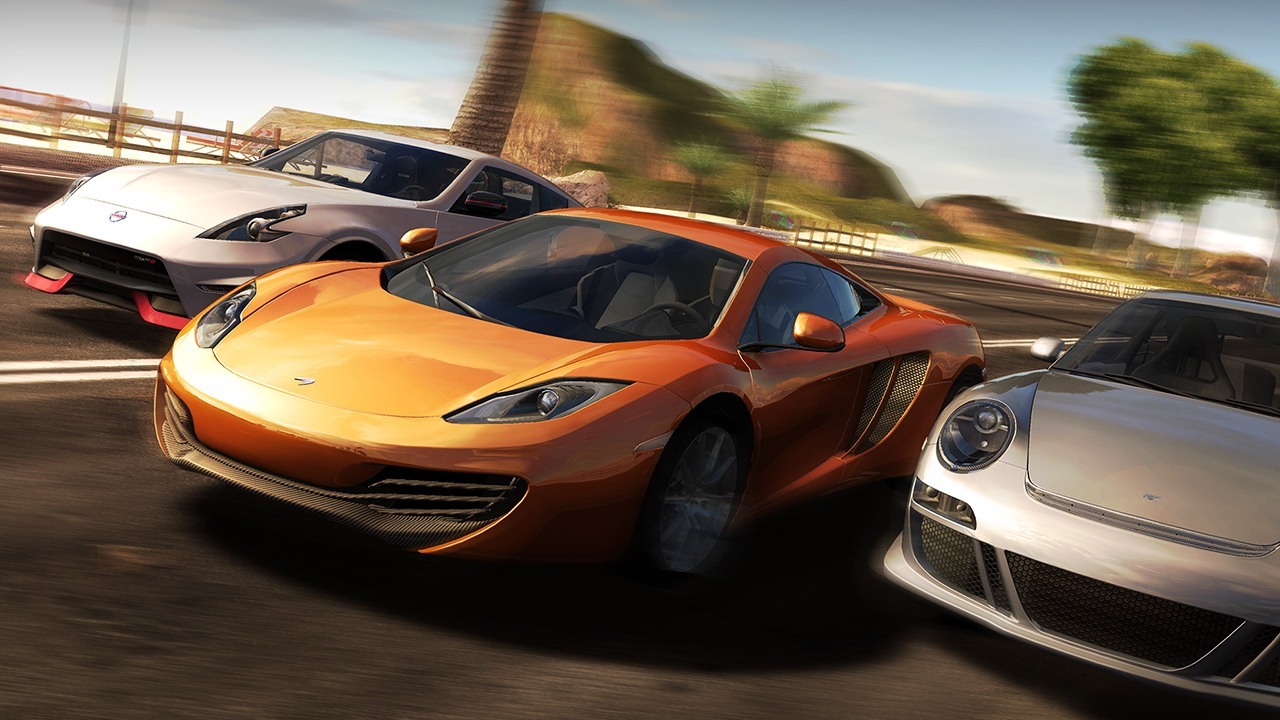 As a portable experience the game is astounding. Anyone that’s played Eden Games’ Test Drive Unlimited games know that they are capable of stuffing a very large and detailed areas into a game.

Playing the game on your TV, and the experience is not so impressive, especially up against the likes of Gran Turismo Sport and Forza Motorsport 7. But let’s not kid ourselves here, Nintendo’s Switch is all about portability. And with that in mind, with Gear Club Unlimited, you’ve got a rather fabulous racing game that you can take wherever you go. 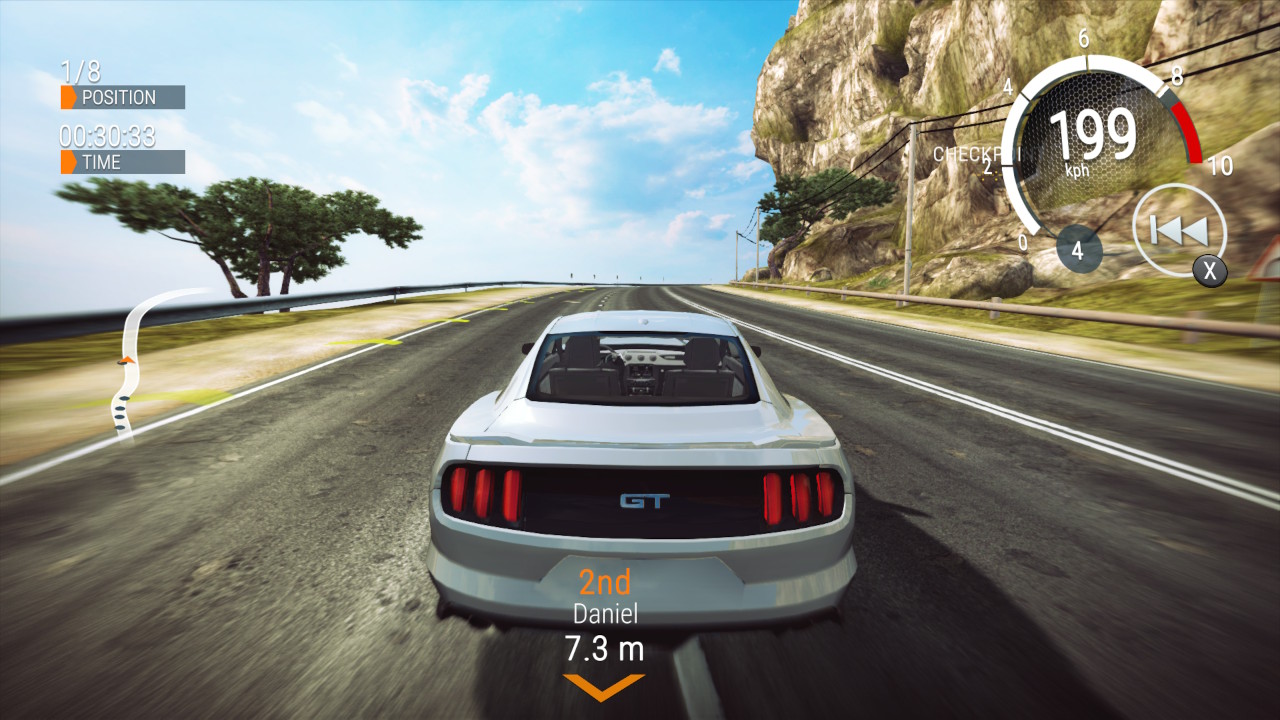 The game is basically a retooled version of Eden’s freemium mobile game, Gear Club. All the nags have been removed, leaving you with all the fun without having to dip your hands in your pockets to pay for microtransactions. Also, using the Switch’s thumbsticks are a lot easier than a smartphone’s touchscreen.

Players work their way through a career that unlocks races across different regions of the map. You can be racing along a waterfront, through quaint villages and even sliding through the mud of a rally course. 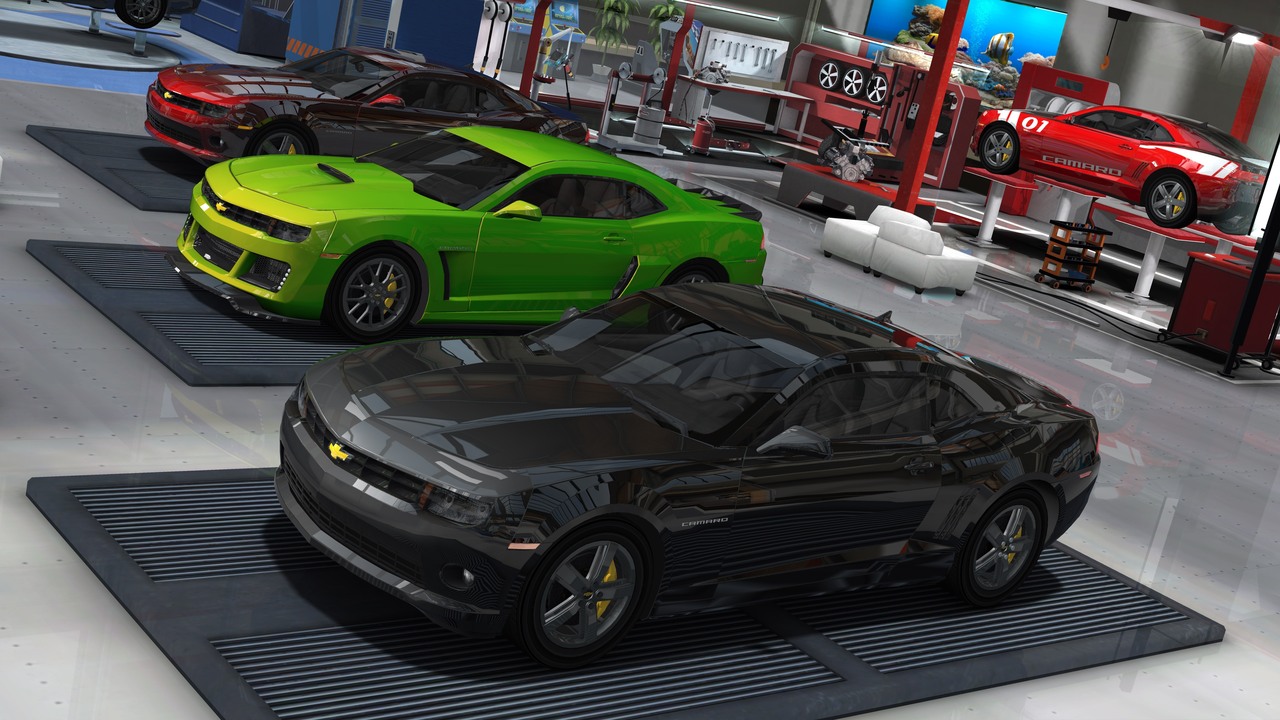 The cars handle superbly well, with the game featuring actual cars from the likes of Ford, Lotus, BMW and GM. The game does a good job with its learning curve and getting you used to steering the cars. At first you can negotiate the circuits with barely a touch of the brakes. As cars are upgraded and better cars being made available for purchase, the extra speed, faster opponents and tighter tracks increase the skill required to win.

A neat inclusion that certainly helps at the beginning of your career is the ability to rewind a race if you mess up. The feature is used to great effect by Codemasters in their racing games, as well as in the Forza series. There’s nothing worse than losing a race at the last minute because of a silly mistake.

Cars are modified and upgraded in the performance shop. New workshops can be added and upgraded to provide enhancements to bodywork, mechanics, tyres and other cosmetic improvements. The rally workshop enables players to kit their cars out in order to meet the additional demands of off-road racing. 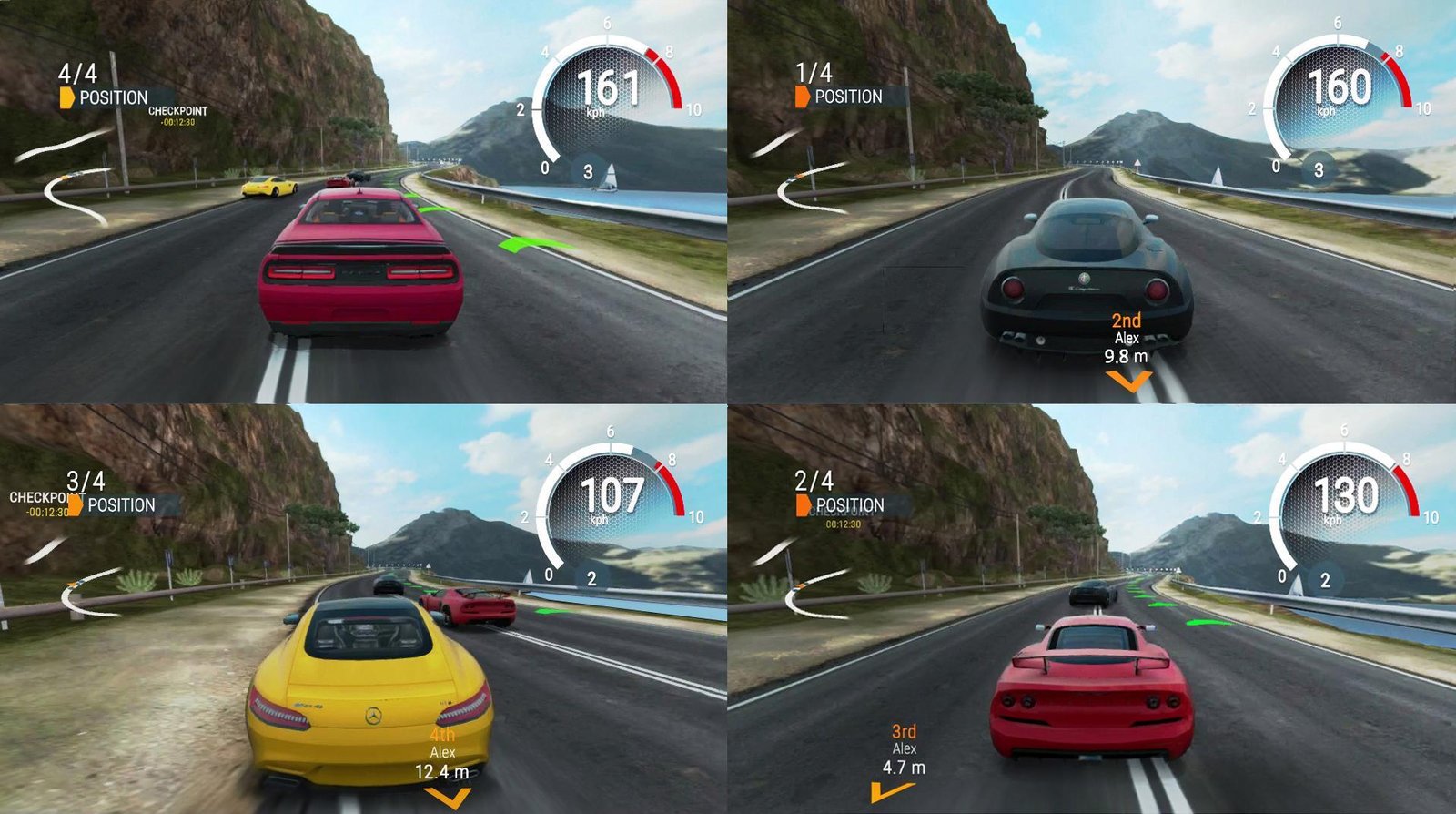 The single player races in the campaign are complemented by Leagues events. These daily races allow players to be ranked winning or losing league points. Gain enough points and players move up to a new league and harder opponents.

Local multiplayer allows up to four players to race on a single screen. The action is a bit small on the Switch’s screen, and the visuals look a bit bland on a big TV screen. The option’s there if you want it.

If I had to fault Gear Club Unlimited, it would be that it still feels a bit like a free-to-play game. I also suffered with the controls a bit, but I have always found the Switch controls a little too small for my hands.

With great car handling, great visuals on the small Switch screen and an in-depth car modification system, the game offers hours of gameplay. Gear Club Unlimited is a game I’d recommend to any Switch owner and an absolutely essential purchase if you like racing games. 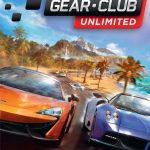