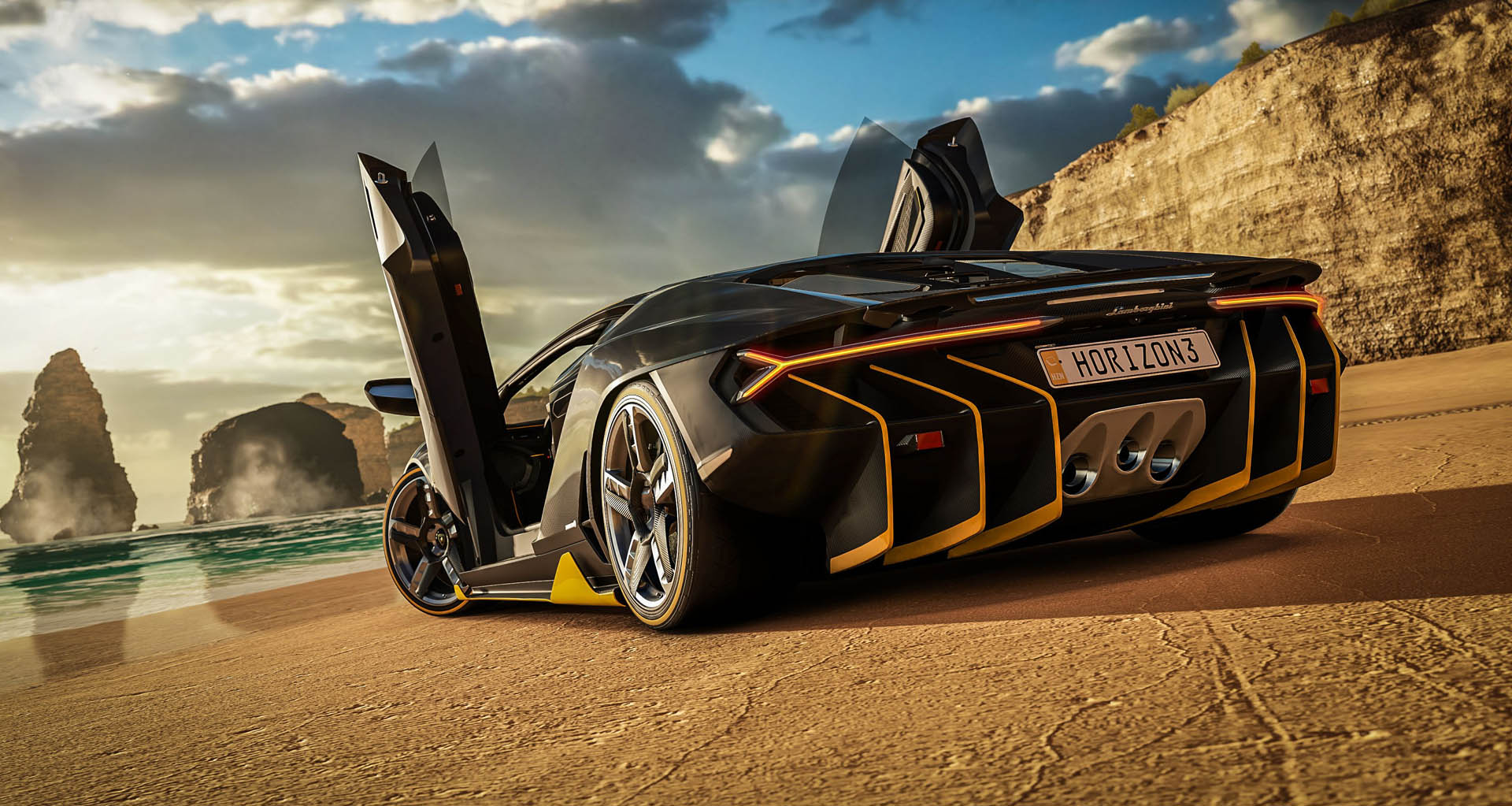 The Horzion festival is back and better than ever. Taking place on the gorgeous sunny shores of Australia, Forza Horizon 3 shows us how fun racing games really can be. While there is very little departure from the winning formula established in Forza Horizon 2, there is enough tweaks under the hood to make this rendition of the Horizon festival the best one yet.

For me racing games have traditionally fallen into two categories; It is either a racing simulator, focusing on realism, or an arcade racer, focusing on just being fun. Even though it is definitely leaning in the latter category, Forza Horizon 3 manages to take the best of both worlds. It does this by taking the realistic look, sound and feel of the cars from the Forza Motorsports series and builds it into an open-world racing game. The end result is the most fun I have had with any racing game before. 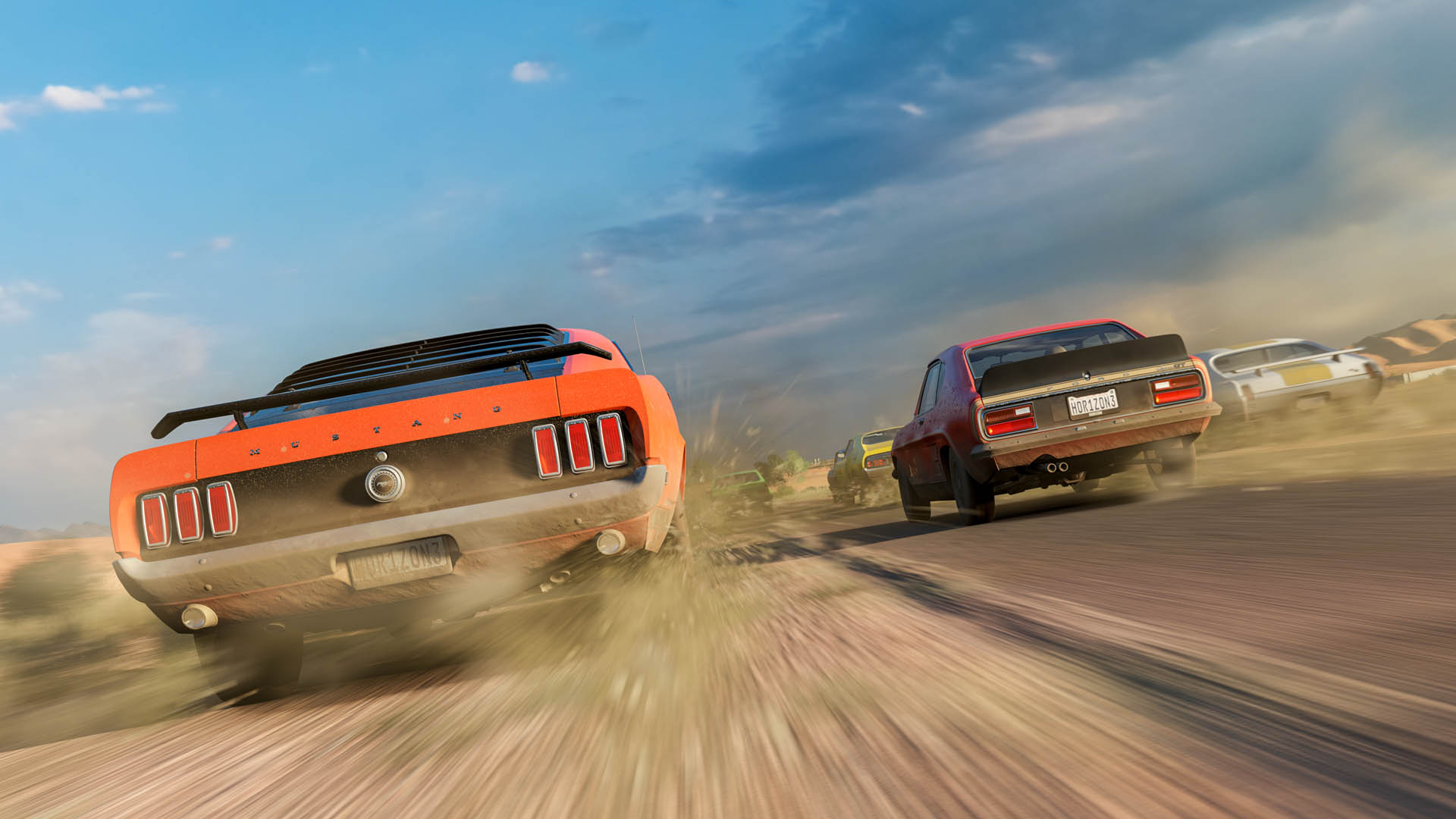 This year’s Forza takes place in none other than Australia. This isn’t the lazy man’s Australia though; this is the real deal. This is the Australia you get when you look past the stereotypical iconic Sydney features and find out what Australia really has to offer. Much to the benefit of the game, Sydney doesn’t even get a look in, instead we are offered up other arguably more interesting areas of Australia such as the Yarra Valley and Surfers Paradise. The attention to detail, even down to the colours of the bins, was just impressive.

Being an Australian I am sure there is a bit of bias here but I found the setting much more to my liking than Forza Horizon 2. The contrast of beautiful beaches, thriving cities, wild jungles and the lifeless outback offers up an excellent variety in scenery as well as terrain to drive on. No matter where you go, the environment just looks stunning. 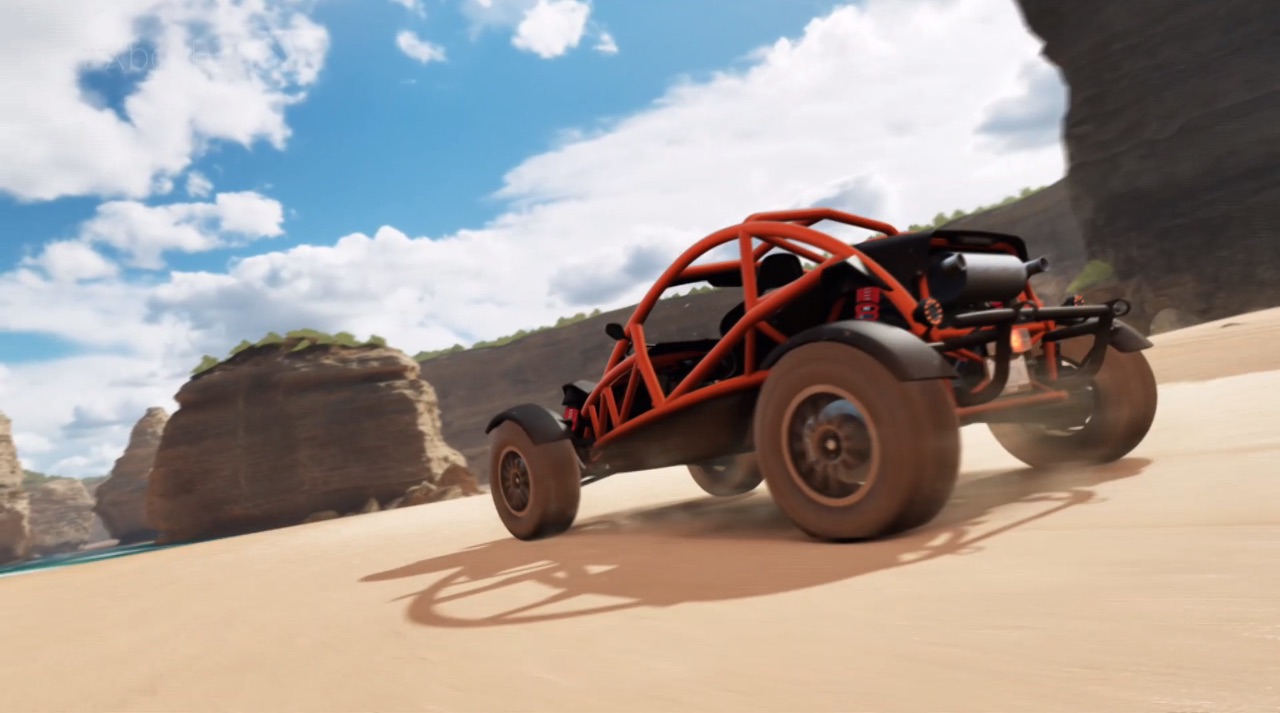 For a racing game, I found myself doing an awful lot of things that weren’t related to racing, not because I had to but there is so many fun things to do. Between trying to beat your friends records at speed traps, knocking over billboards, exploring the landscape, completing bucket list challenges, trying out new cars,searching for hidden barns and trying to rack up a nice skill streaks, driving around the vast open world of Australia proves to be an extremely fun time waster.

This isn’t to say that racing isn’t done well in Forza Horzon 3. In fact, I can’t think of a way to fault it. The driving mechanics are superb. There is a mind boggling number of races you can choose from. Every race offers a unique course, utilising the wide variety of terrain on offer. The AI is great. This is really the ultimate racing experience. 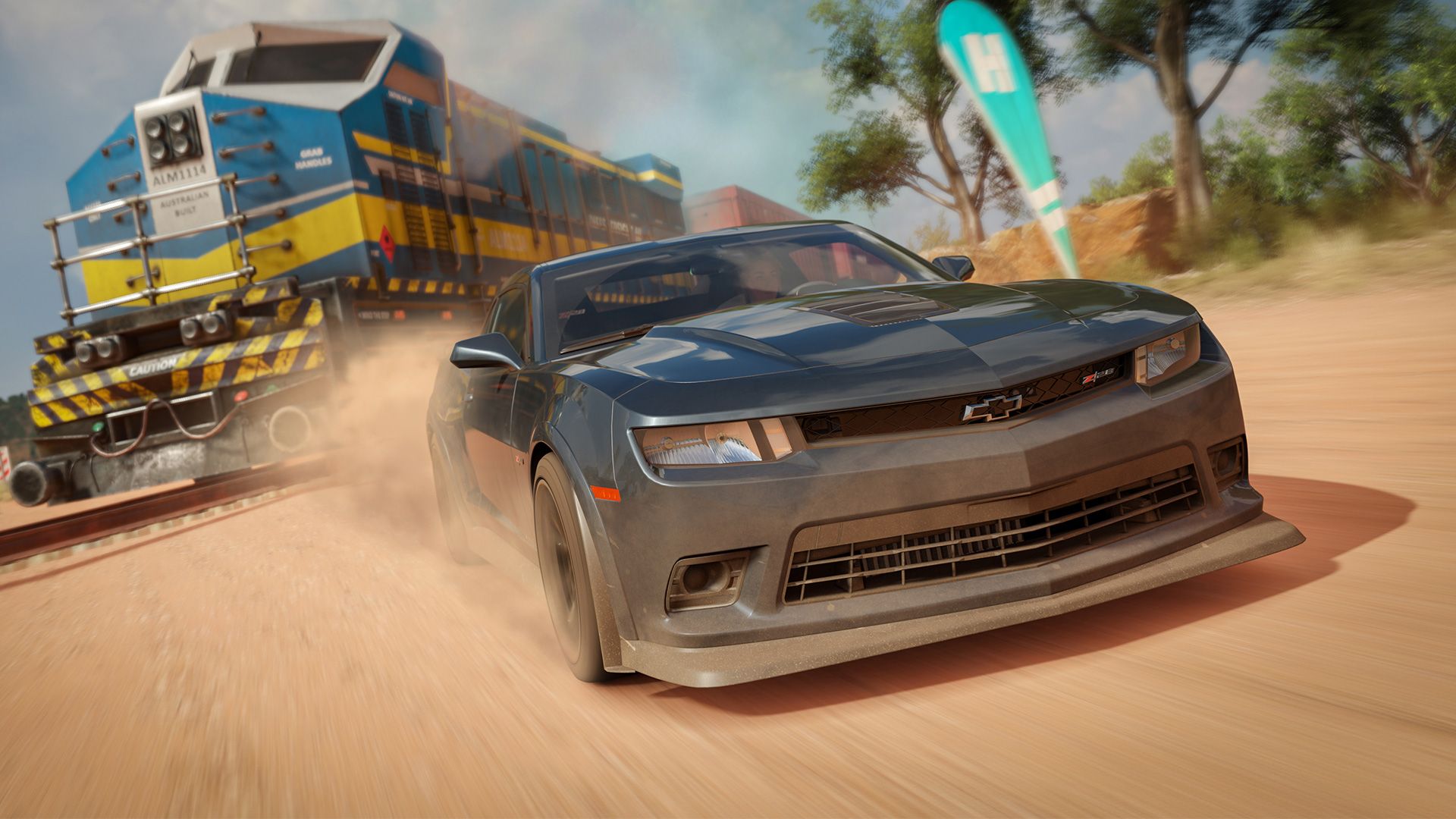 The festival has been changed up a bit. This time around you aren’t just a participant in the Horizon Festival, you are now the boss. This new aspect does provide new and interesting ways to play the game and really allows the player to impact the world provided. You choose what the races are, you choose where the races are held, you grow the festival and you recruit the drivers.

This plays into the major themes ofForza Horizon 3, customisation and choice. Probably the biggest way in which this theme is manifested is with the blueprints. Instead of having to choose from a bunch of preselected race themes, you can now choose to craft one yourself. This flips the traditional formula on its head, instead of choosing a car to fit the race type, you can now fit the race type to suit the car. In addition to the theme of the event, you can also choose the weather and time of day that the race will take place in. 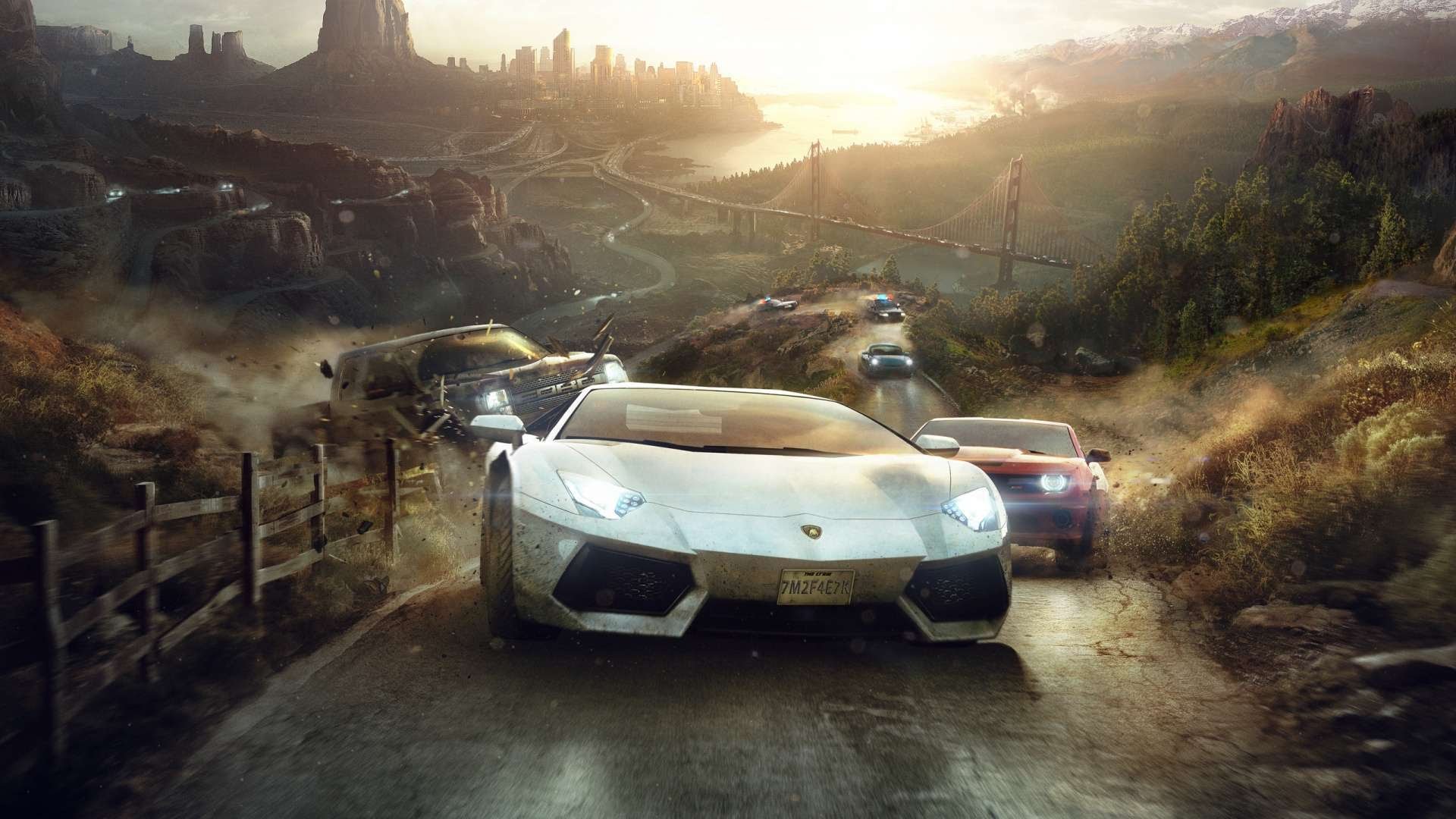 The Drivatar system, now synonymous with the Forza franchise, is once again featured. How the name initially comes across aside, the system gives some personality to your AI opponents. In theory it is supposed to take in some characteristics of how your friends drive. In practice, the AI you are seeing is in no way a perfect copy of the actual person however it adds some much needed human elements to the way the AI drives. Also, seeing your friends gamertag pop up above another an opponent adds much to the competitiveness of the race.

You don’t have to be a dedicated racing fan to enjoy Forza Horizon 3. Although I’ve enjoyed a couple of games in the genre over the years, I wouldn’t call myself a fan of cars or racing games. The game does an exceptional job at catering to newcomers to racing games, hardcore fans and people in between like myself. 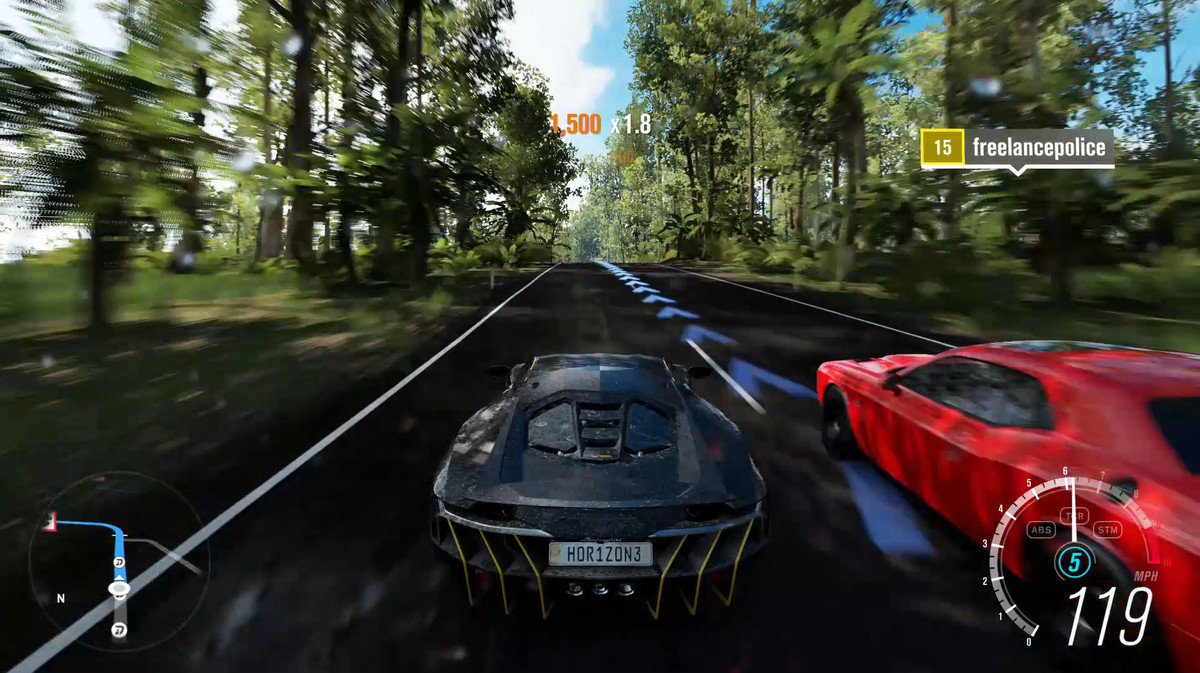 One way in which the game does this is through the great selection of difficulty and assist options to choose from to cater to all types of gamers. My personal favourite feature is the ability to rewind time to get another attempt at that manoeuvre you just failed to pull off, taking out the frustration that can come with racing games. Although this may make some hardcore racing fans cringe, it can actually be a great training mechanism for improving your skills at racing games. While there are a variety of assists available, you are rewarded with higher credit bonuses if you don’t use them.

The car upgrading system also does an excellent job of catering to the experience of all types of gamers, something much appreciated to someone as clueless about cars as myself. If you want to dive into it yourself, there is a wide range of things you can upgrade, each with a nice description of what it actually does in layman’s terms. For the really lazy, such as myself, there is an auto-upgrade option. You select the performance target of the car you want and the game works out how to get it there. 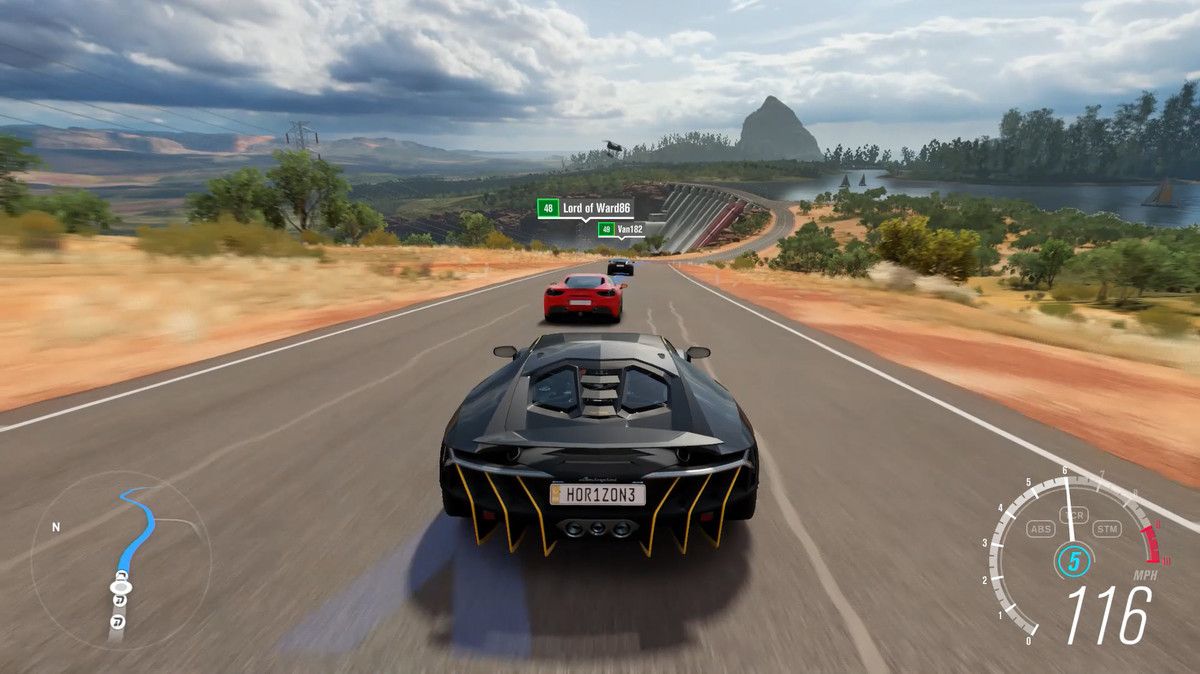 The extensive car decorating system featured in previous entries in the series makes another appearance. While I personally don’t have the patience, it is simply amazing what people in the community can create. Just like in previous entries, whole car designs or individual decals can easily be uploaded and downloaded to and from the community. If you spent countless hours on creations in the previous entries, thankfully you are able to download them for reuse in this entry.

A big focus of Forza Horizon 3 is on multiplayer. This not only plays through the leaderboard and club system but also on the variety of online modes you can play. The most unique is the game type modes. Rather than your typical race, you instead play a variety of games which include variations of capture the flag and tag. There is certainly some room for improvement in the way the games are designed however they offer up a bit of fun when you want to take a break from racing. 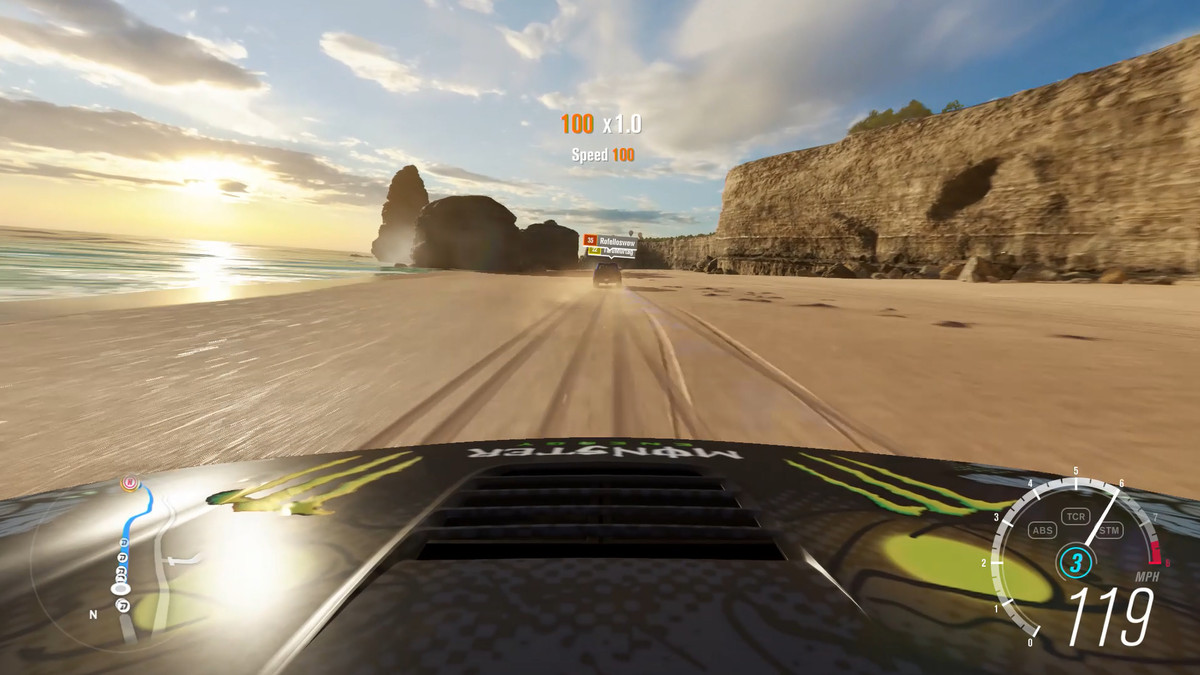 My favourite online mode however comes via way of the co-op campaign. This offers basically everything you could want from such a mode, allowing you to actually progress in the campaign whilst playing with your friends. The races change up somewhat, instead of being every man for himself it becomes team based. Not only do you have to perform well but your team does as well.

While music certainly comes down to taste, I didn’t care for any of the 8 standard radio stations on offer. Microsoft seems to have had some foresight and has made available their music subscription service Groove as a possible station where you can play your pre-created music playlists. If you are in the majority and don’t have a Groove subscription, there is a free 14-day trial you can use. Although I wish they offered a longer trial, being able to freely select the music you listen to is an excellent option. 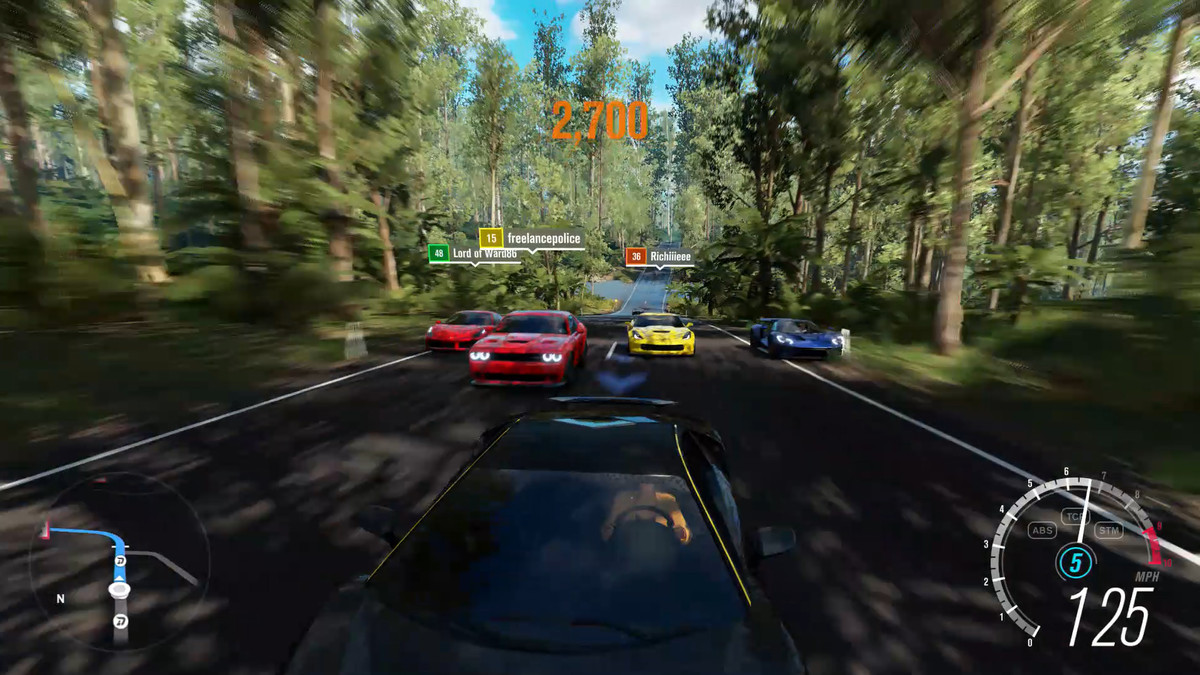 Simply put, Forza Horizon 3 is the most fun racing game I’ve played. It doesn’t reinvent the wheel however it does take what was great about its predecessor and build upon it in all the right ways. The additional layers of freedom and the beautiful Australian landscape are enough to raise it above the very high bar set by Forza Horizon 2. You don’t have to be an avid fan of racing games to enjoy what Forza Horizon 3 has to offer.