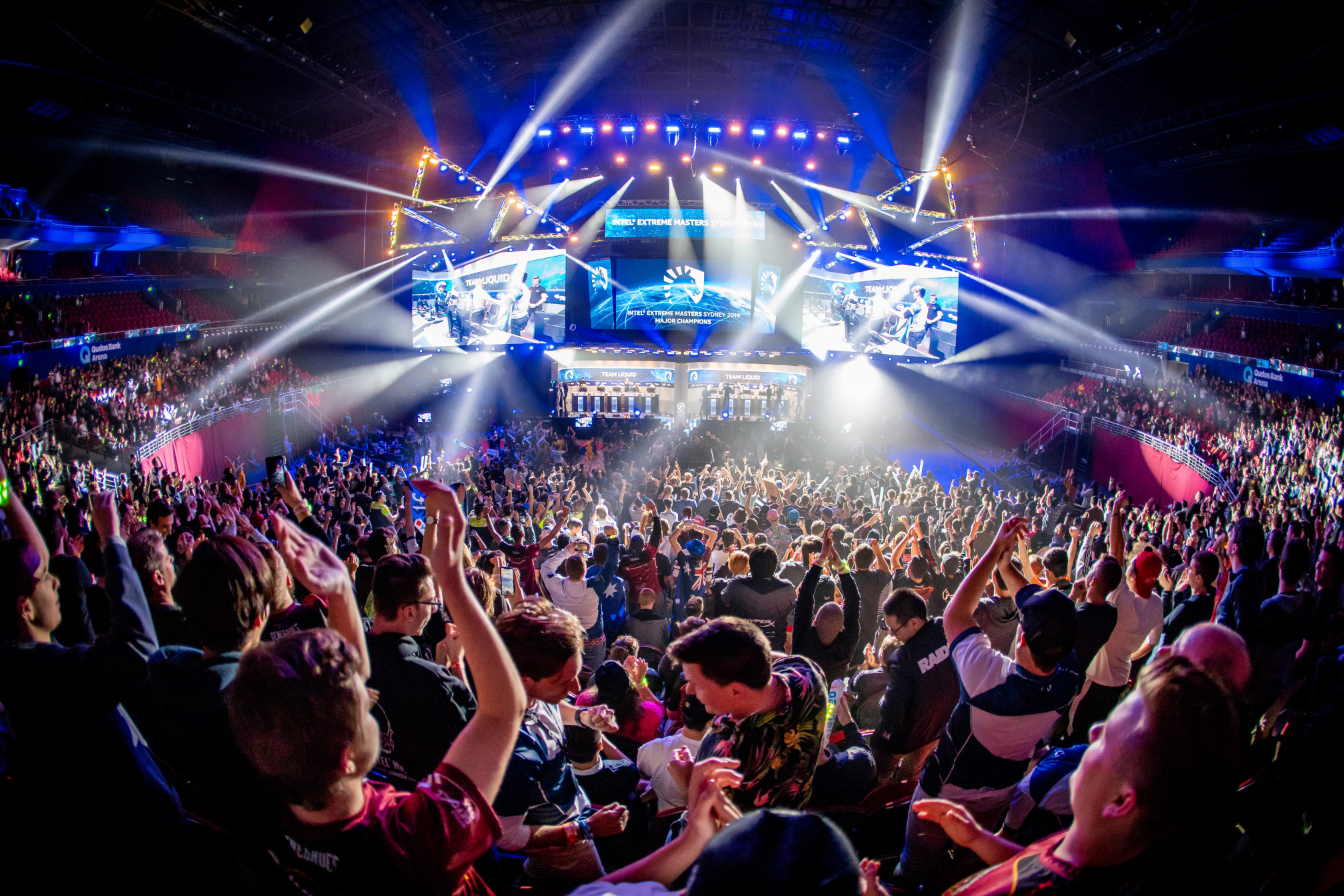 Intel Extreme Masters (IEM) Sydney, Australia’s biggest esports tournament, is now in the history books, with Team Liquid winning the tournament and taking home the lion’s share of US$250,000 in front of a packed Qudos Bank Arena. In an intense final lasting five maps, Team Liquid took the win over Fnatic to secure themselves a spot in esports history as champions at the tournament’s third stop in Sydney, and 75th stop globally since its inception in 2006.

This year’s event, held across May 3rd to the 5th, 2019, surpassed all previous viewership records for an esports tournament held in Australia, with over 20 million viewers tuning in across the duration of the event. Counter-Strike fans across the world watched almost 10 million hours of content over the course of the event, up 16% vs. 2018.

On social media, users made over 36,000 tweets related to IEM Sydney 2019, while content surrounding the tournament was viewed over 55 million times across all platforms. 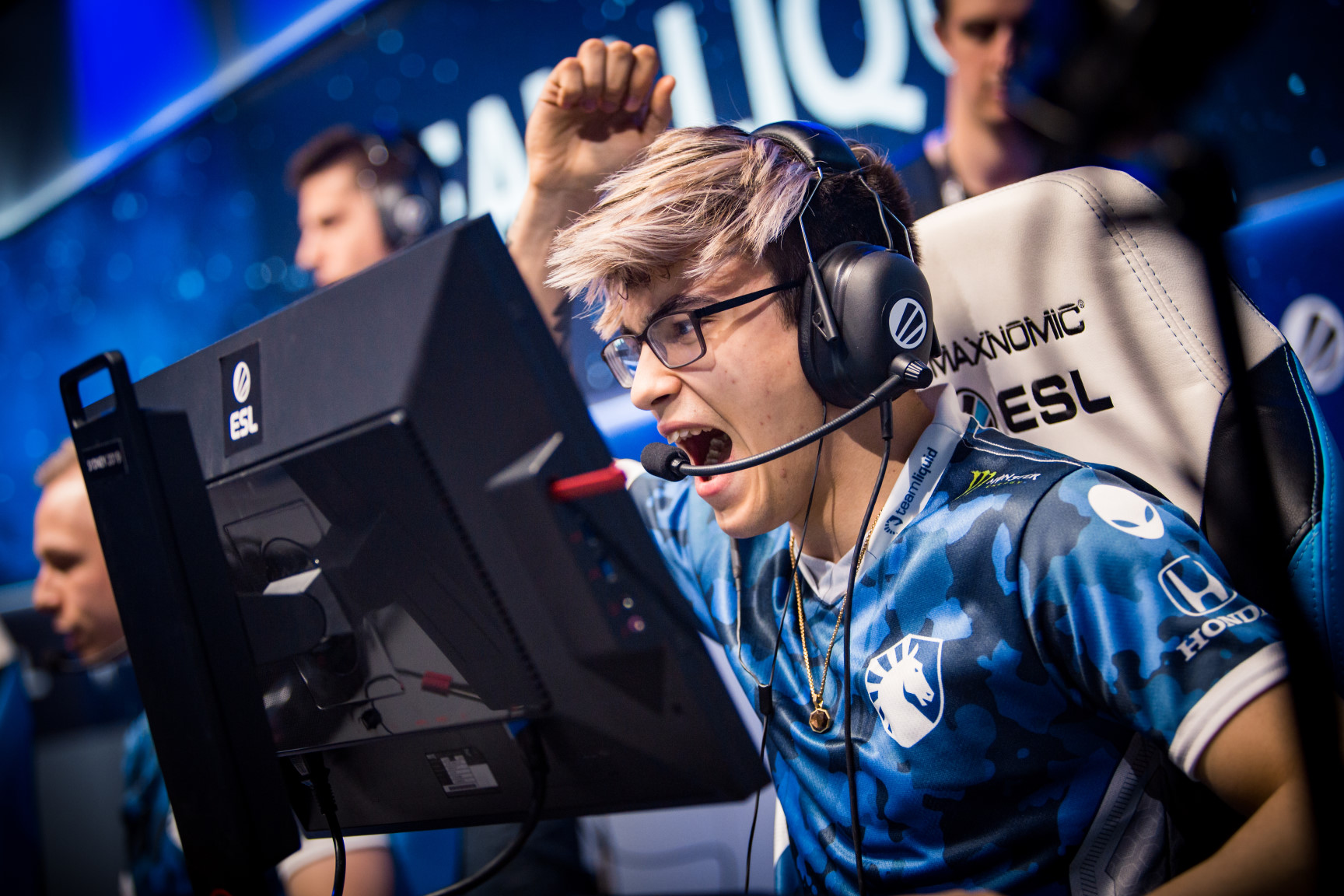 “IEM Sydney is a truly world-class event, and seeing our broadcast reach over 20 million people around the world is a testament to the quality of the tournament.” said Nick Vanzetti, MD & Senior Vice President of ESL APJ. “Between those who watched online and the 7,500 fans who attended each day of the main event, there is a growing appetite in Australia for the highest level of Counter-Strike.”

“We owe the continued success of Intel Extreme Masters Sydney to the esports community in Australia and around the world, which continues to grow at an incredible pace,” said John Bonini, Vice President and General Manager of VR, Gaming and Esports at Intel. “This community is why Intel keeps fuelling this growth with more esports, more great content for PC gamers and more innovation when it comes to performance and power.” 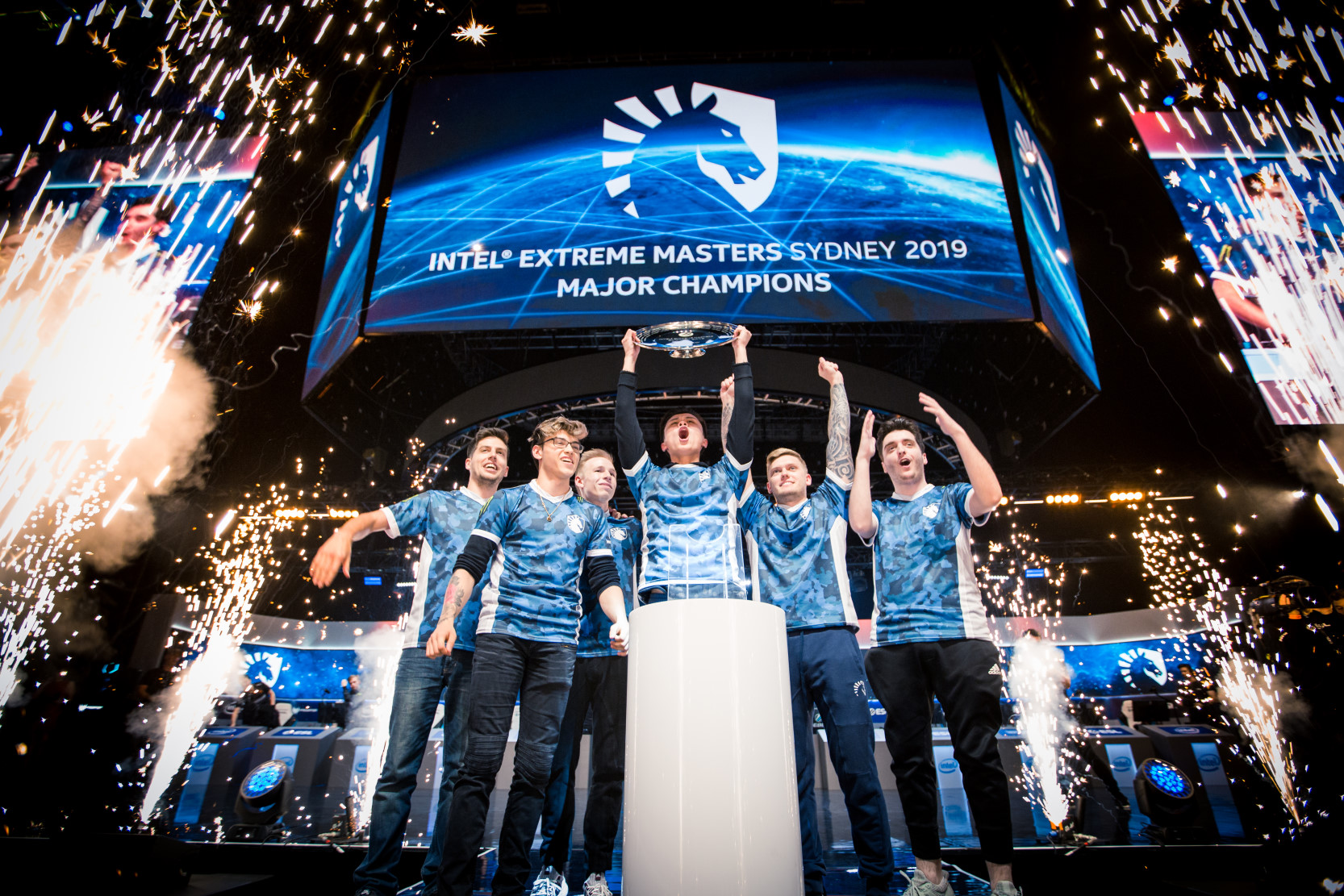 Attendees at the event were able to immerse themselves in the latest PC gaming technology and titles. The Intel Showcase featured the latest 9th Gen Intel Core i7 and Intel® Core i9 processors for gaming and VR. Attendees also had the chance to purchase the latest PC gaming products from Intel partners and engage in competitive gaming on Intel’s leading gaming technology, including the Intel Hades Canyon NUC at the Intel Channel Pavilion.

You can check out our coverage of IEM Sydney 2019 HERE.