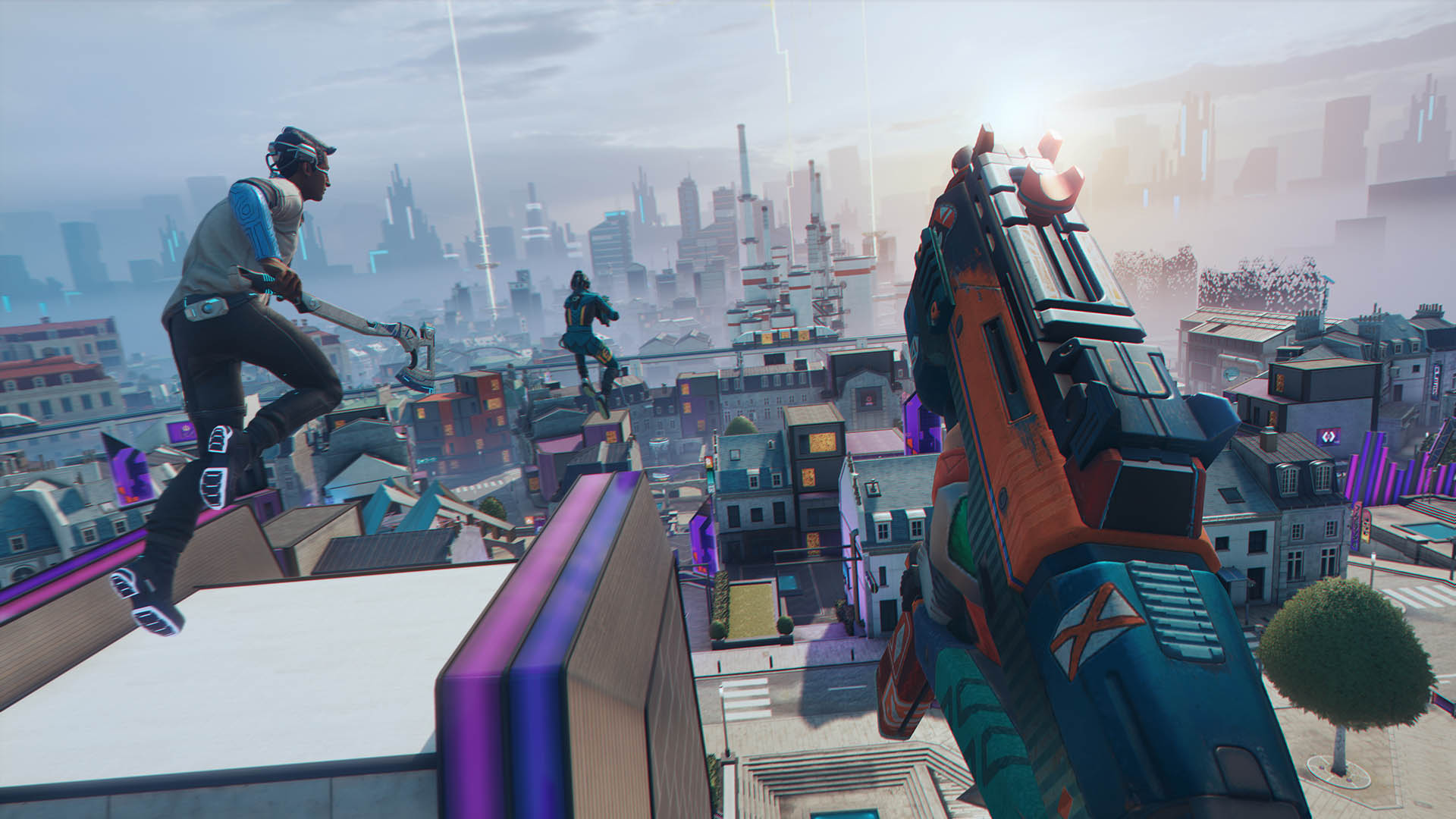 Hyper Scape is a free-to-play fast-paced urban battle royale first person shooter. Developed by Ubisoft Montreal, Hyper Scape takes place in the distant future of 2054, where up to 100 Contenders descend upon the virtual city of Neo-Arcadia to engage in action-packed and fast-paced matches to be crowned champion. 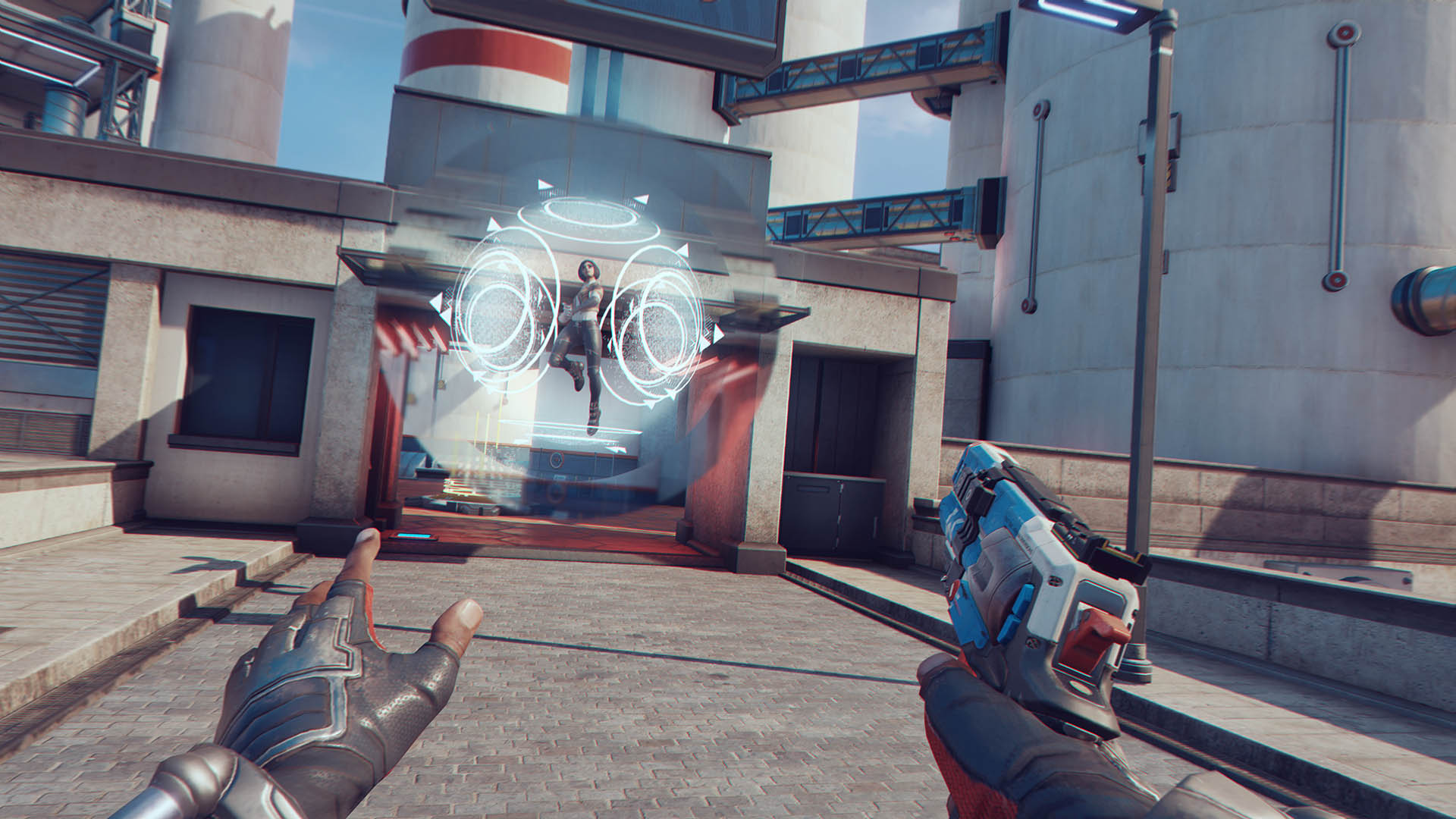 Hyper Scape’s Open Beta will also introduce all new features to the innovative Crowncast Twitch extension, including Battle Pass progression by watching Hyper Scape live streams on Twitch and the ability for streamers to invite viewers directly into their squad from Twitch chat. These additions are on top of the previously available Viewer Events, which allow all Twitch viewers the opportunity to have a real-time impact on the real-time battle by voting on events that affect all contenders within a match, such as Low Gravity, or Infinite Ammo. The Open Beta introduces a new Event called Haste that increases the game’s speed for all contenders.

The Hyper Scape Open Beta will include a free 30 tier battle pass alongside an in-game shop offering additional customization options. All Open Beta progress and items will carry over through future live phases and into the full launch, across PC and console. Hyper Scape will launch its Season One for PC, Xbox One and PlayStation 4 later this summer. 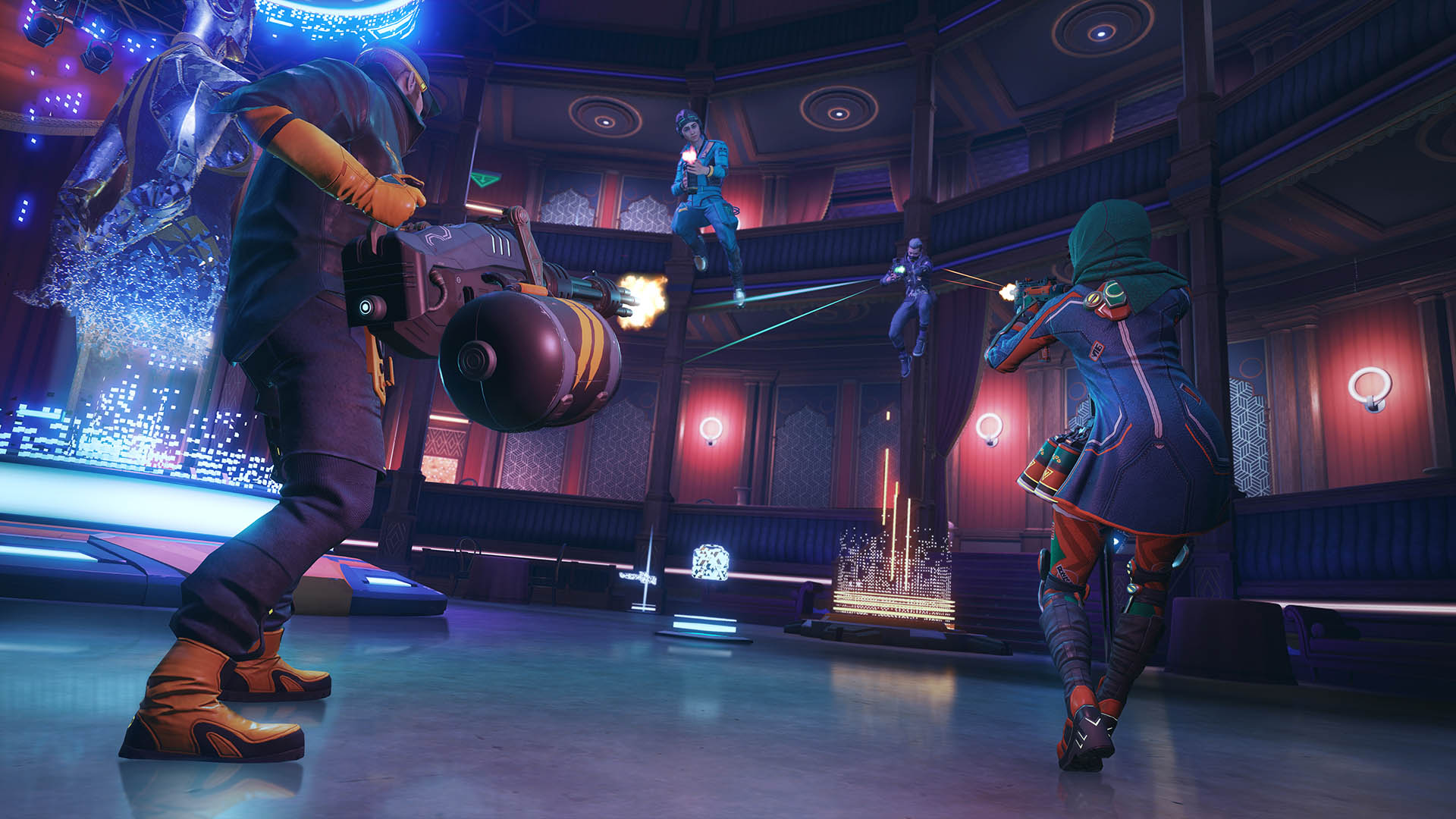 Hyper Scape was designed from the ground up as an intense, vertical and fast-paced battle royale experience with Twitch streamers in mind. Three-player squads and solo players can dive into the futuristic virtual city of Neo- Arcadia to engage in dynamic firefights, quickly transitioning from narrow streets to open rooftops and deadly interiors.

Hyper Scape introduces Hacks, abilities that players can loot in the world the same way they do weapons. Hacks grant offensive and defensive capabilities to suit all playstyles.

Laying down a mine, seeking an enemy, protecting the squad with a big wall or turning invisible to sneak up on opponents are just a few examples of the Hacks players can combine and swap effortlessly. All Hacks and weapons can be upgraded through the Fusion mechanic to produce more powerful iterations of the pre-existing item.

Hyper Scape innovates and twists the battle royale formula in many ways, such as the unpredictable Decay which dissolves the map of Neo-Arcadia into different patterns, or the unique Echo mechanic that keeps players active in the battle even when they’re down. At the end of a Hyper Scape match, the climactic showdown phase starts when the Hyper Scape crown spawns on the map. Players have two different ways to claim victory, either by picking up and carrying the crown for 45 seconds or by being the last player or squad standing.