TORCHLIGHT FRONTIERS RETURNS TO ITS ROOTS 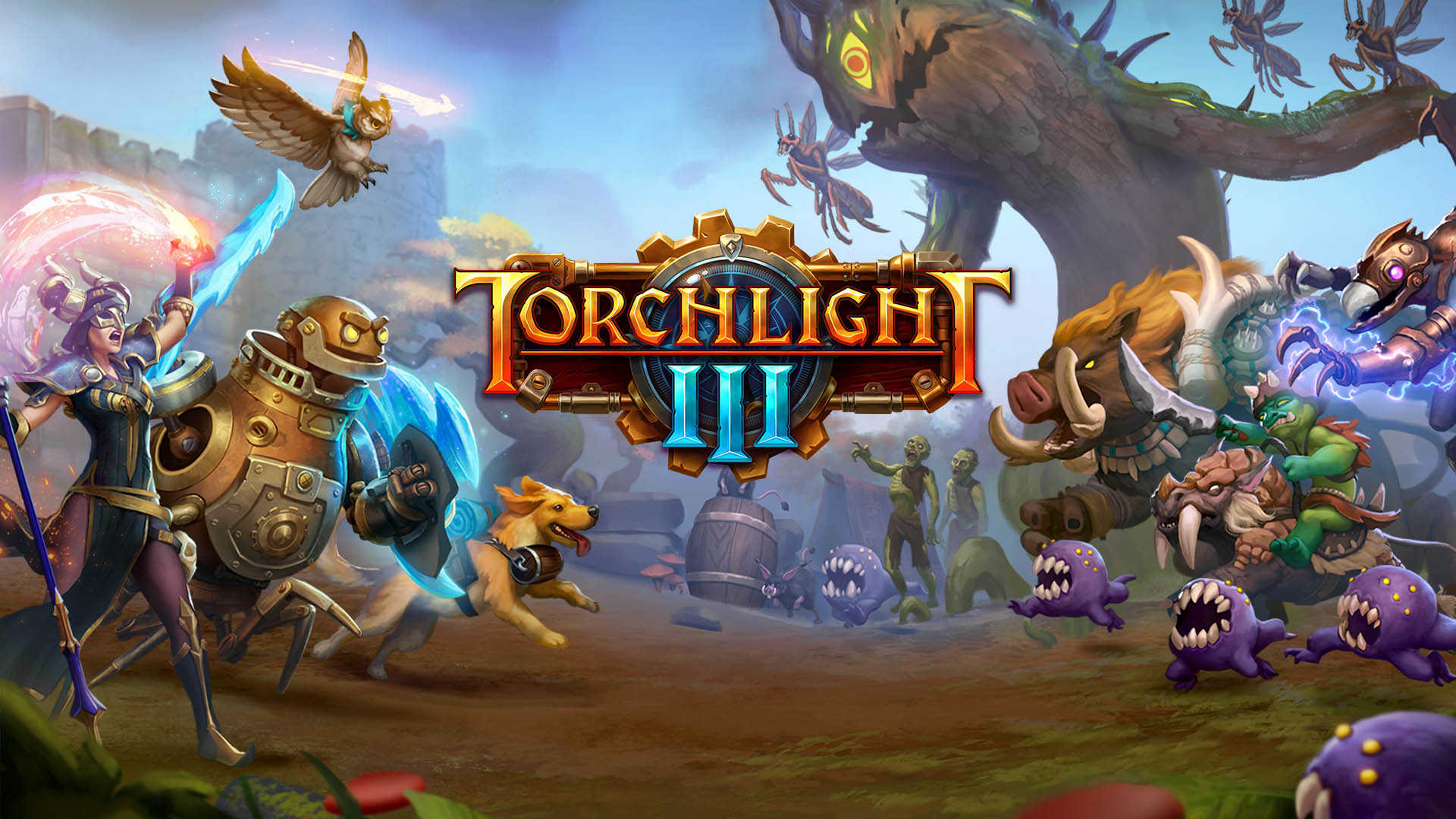 This fast-paced dungeon crawler brings ARPG fans back to the Torchlight universe to hack and slash their way through a vibrant world filled with hordes of creatures waiting at every turn. Previously announced as a free-to-play experience, the game will return to the premium model adapted by Torchlight I and II, with a new focus on linear progression. 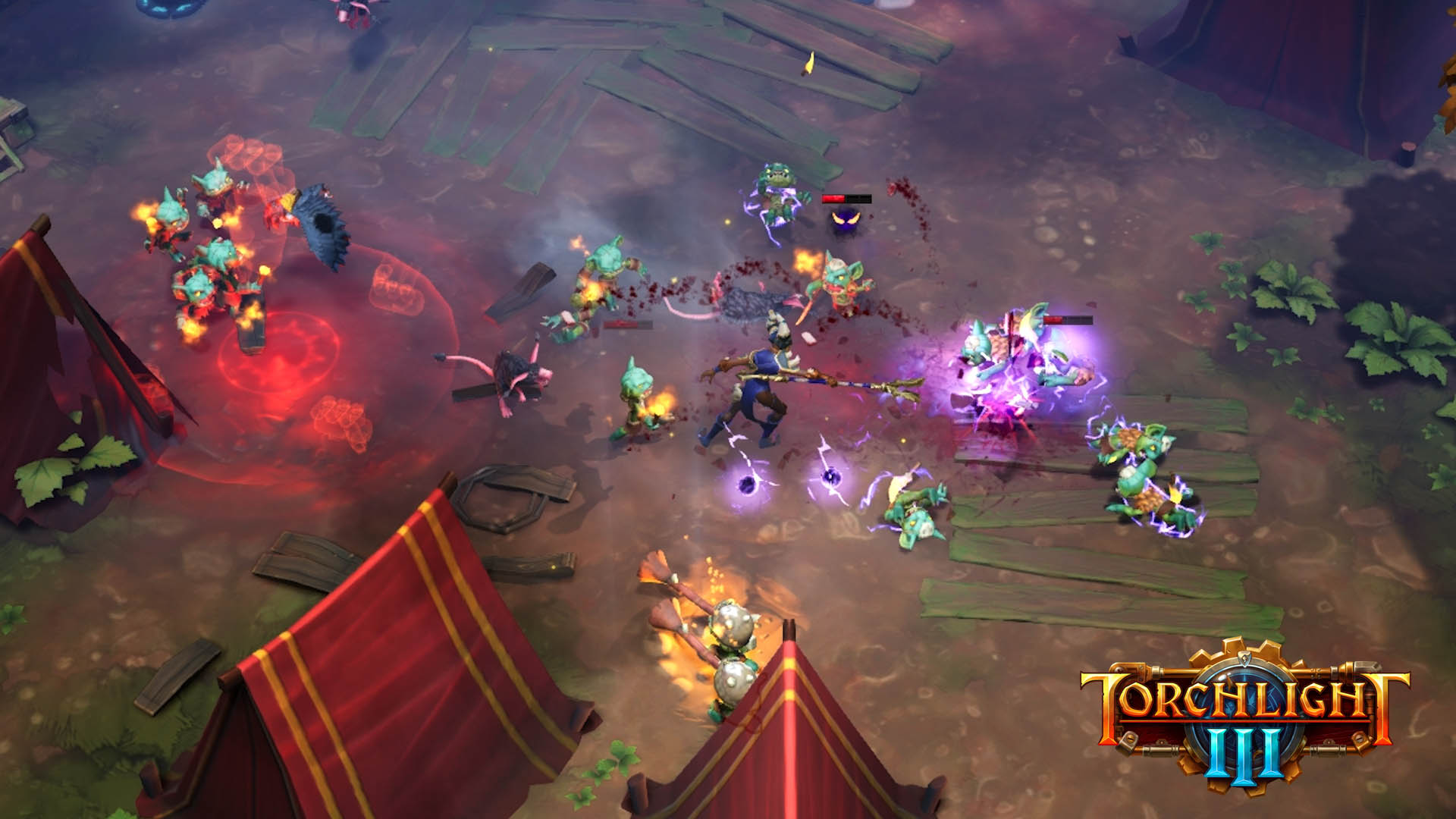 “When we started developing Torchlight Frontiers, we were focused on creating a shared-world experience,” said Max Schaefer, CEO of Echtra Games and co-founder of the Torchlight franchise. “During development, you often discover what type of product a game was meant to be and we found Torchlight Frontiers was meant to be a true successor to Torchlight I & II. Based on this and extensive feedback from our Alpha testers, we decided it was time to take the game back to its roots and model it after the classic Torchlight games that ARPG fans have come to love. We’d like to thank our dedicated player base for supporting us and providing such insightful feedback during early development.”

When Torchlight III releases on Steam this summer, players will be able to purchase the full game and play however they like (online or off) with access to all playable content. Rather than focusing on horizontal progression, the game shifts back to the familiar linear world structure that was introduced with Torchlight I & II. Longtime Torchlight fans will be happy to hear that the game features the same mechanics that set the original series apart from other ARPGs on the market. After selecting from Torchlight III’s unique character classes, players will choose a pet to accompany them on their new adventure: a fluffy alpaca, a swift owl or a loyal canine retriever. From there, they will explore forests filled with dangerous creatures and participate in thematic quests to earn powerful rewards. 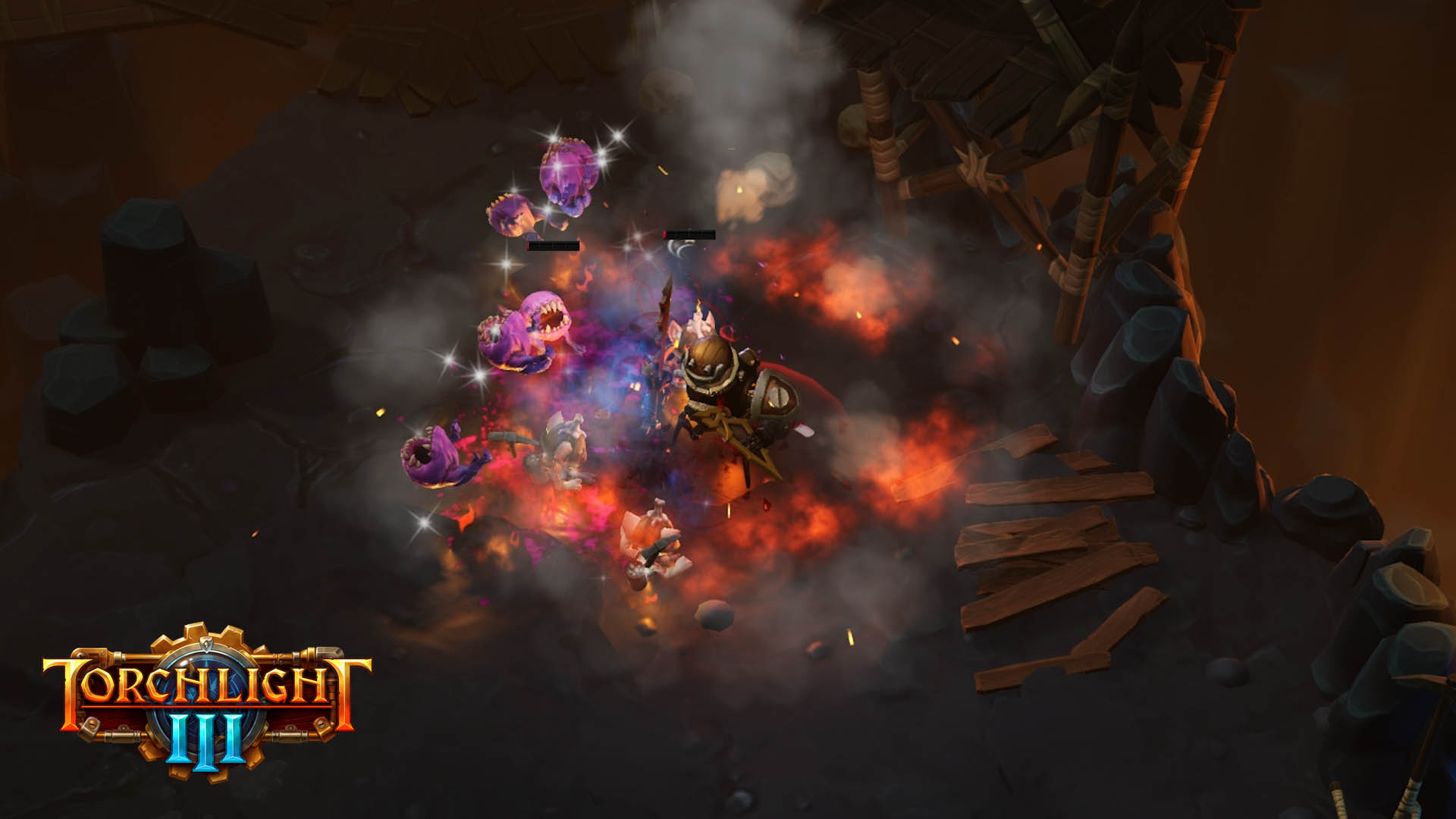 In Torchlight III Players can explore the wilderness, party with friends, gather materials to craft loot, use magical maps to enter unknown dungeons, or show off their spoils in town! There’s always something to do in the new frontier.

Build and upgrade your Fort. Players will enjoy their very own account-based fort,where they can upgrade gear, and make renovations to show it off to their friends and the world. The game allows them to build monuments of power, pet stables, and more!

Relics are objects of great power that grant players a suite of active skills and passive skills. Players can craft them, level them up and store them in their fort. The relic is an important part of a character’s strategy – choose wisely! 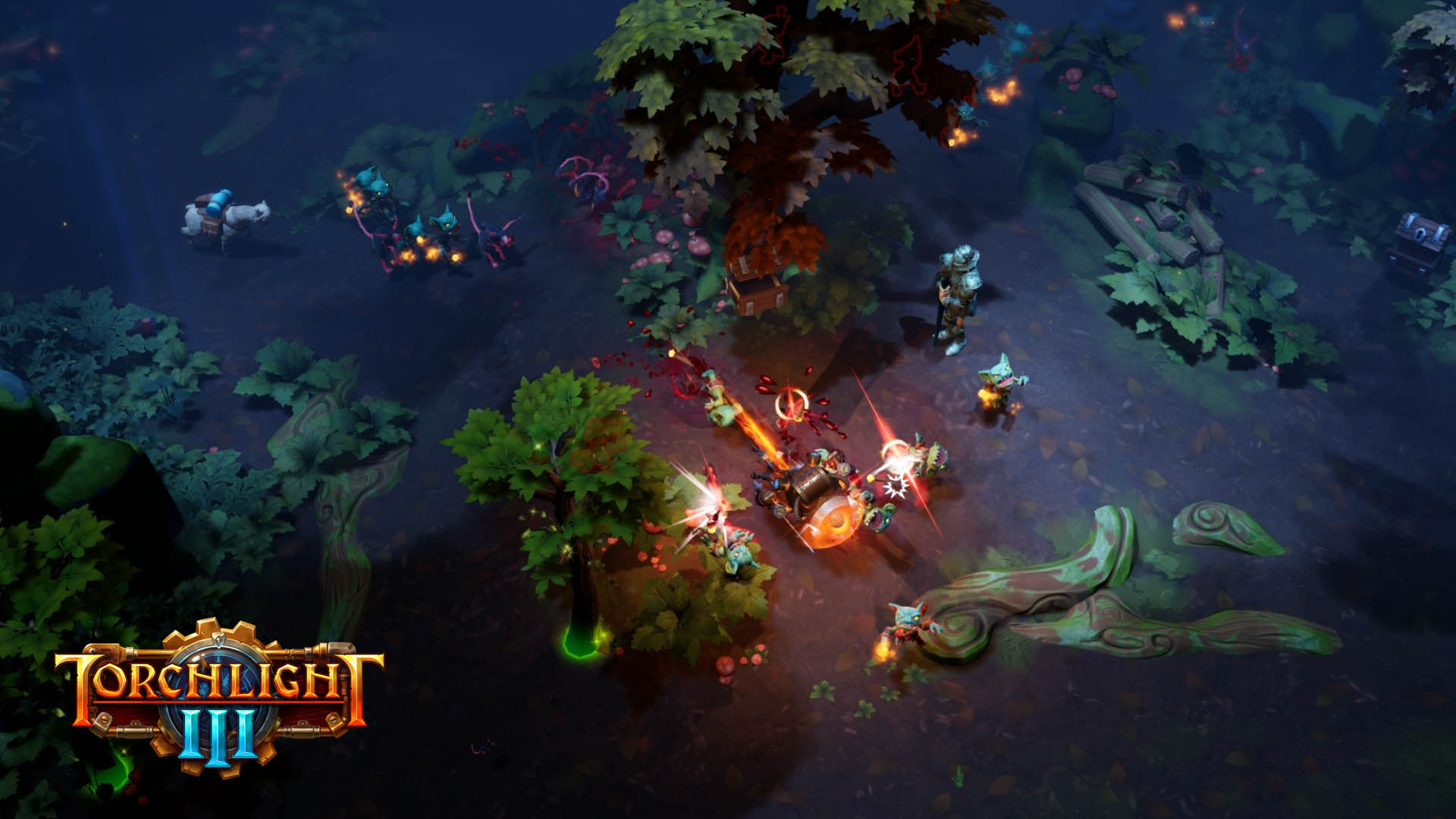 Whether it’s armor, weapons, dyes, recipes, ember cores, or even new pets … there’s always more to find as adventurers battle through dungeons and take on dangerous foes. Every randomly-generated area can be replayed over and over again since each instance brings different items. Those who want even more epic gear can run maps from the Mapworks, or take on a contract to earn Fame and unlock elite items.

Pets are Back. Players can fight their way to fame and glory with loyal companions. Each of the many species comes in a myriad of colors and styles so adventurers shouldn’t settle for the first one they find. They can also make these pets stronger by adding skills, equip them with gear to make them hardier, and together battle enemies as a team.

With four classes to choose from, players can utilize class-specific mechanics to maximize damage and their odds of survival. Torchlight III lets them gather epic gear, select your Relic powers, and customize loadouts to create a unique combat style for their heroes.

Torchlight III features diverse hero classes with unique abilities and powers including the Dusk Mage which is an enchanter who harnesses the power of light and dark energy to conjure devastating attacks, the Forged is a powerful robot who relies on an arsenal of weaponry to build up heat and unleash explosive assaults and the Railmaster is a locomotive savvy powerhouse who steams into combat with a massive hammer and heavily armed battle train.

The full Torchlight III release date is still to be announced.