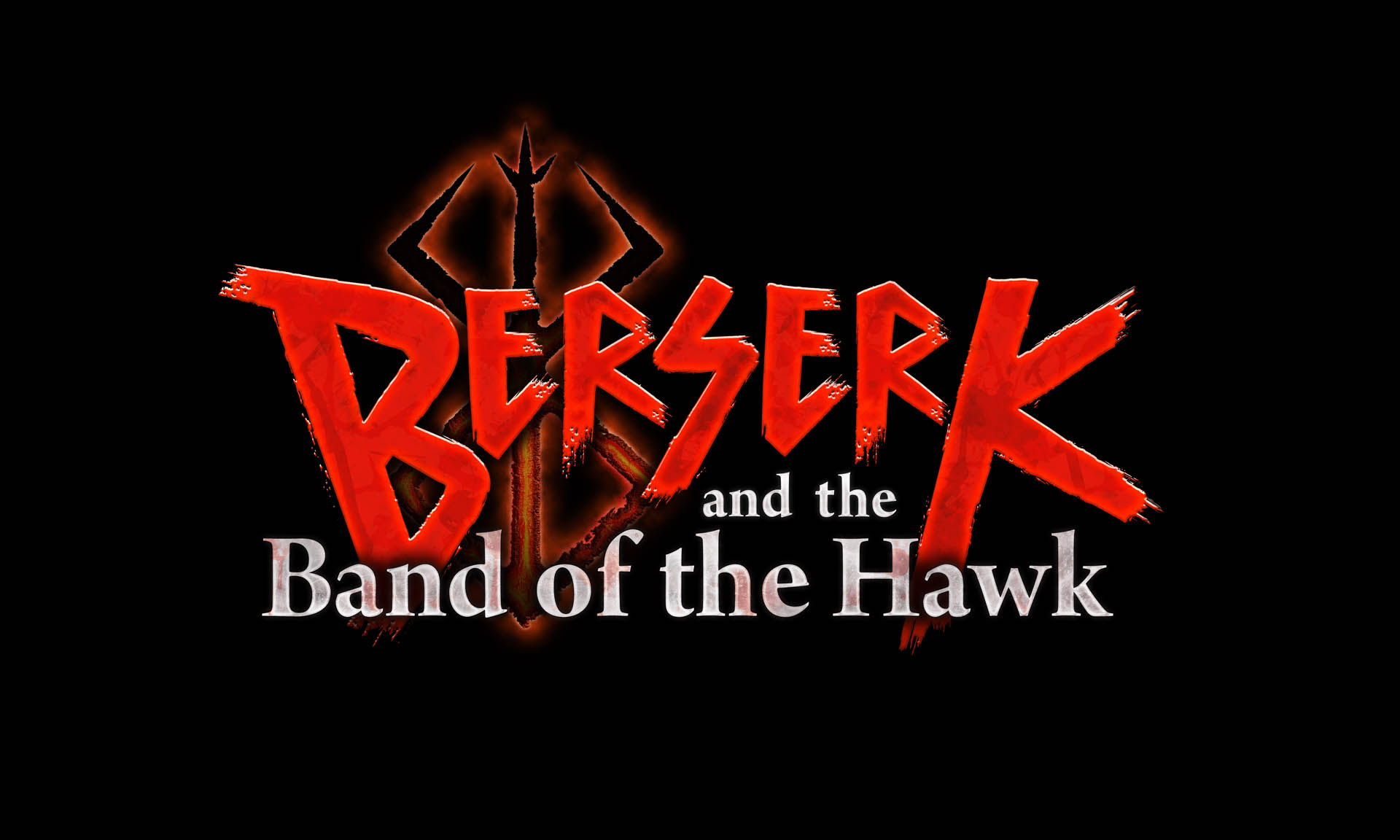 Koei Tecmo today revealed to us at Shane the Gamer (StG) a brand new ‘Endless Eclipse’ game mode, alongside new details on battle mechanics and alternative armaments on offer within Omega Force’s most brutal Warriors style title to date. Berserk and the Band of the Hawk is slated to launch on the 24th February 2017 for the PlayStation 4. A selection of new screenshots released with today’s announcement help to introduce the new feature, and provide a first look at in-game stages as well as alternate weaponry and abilities. 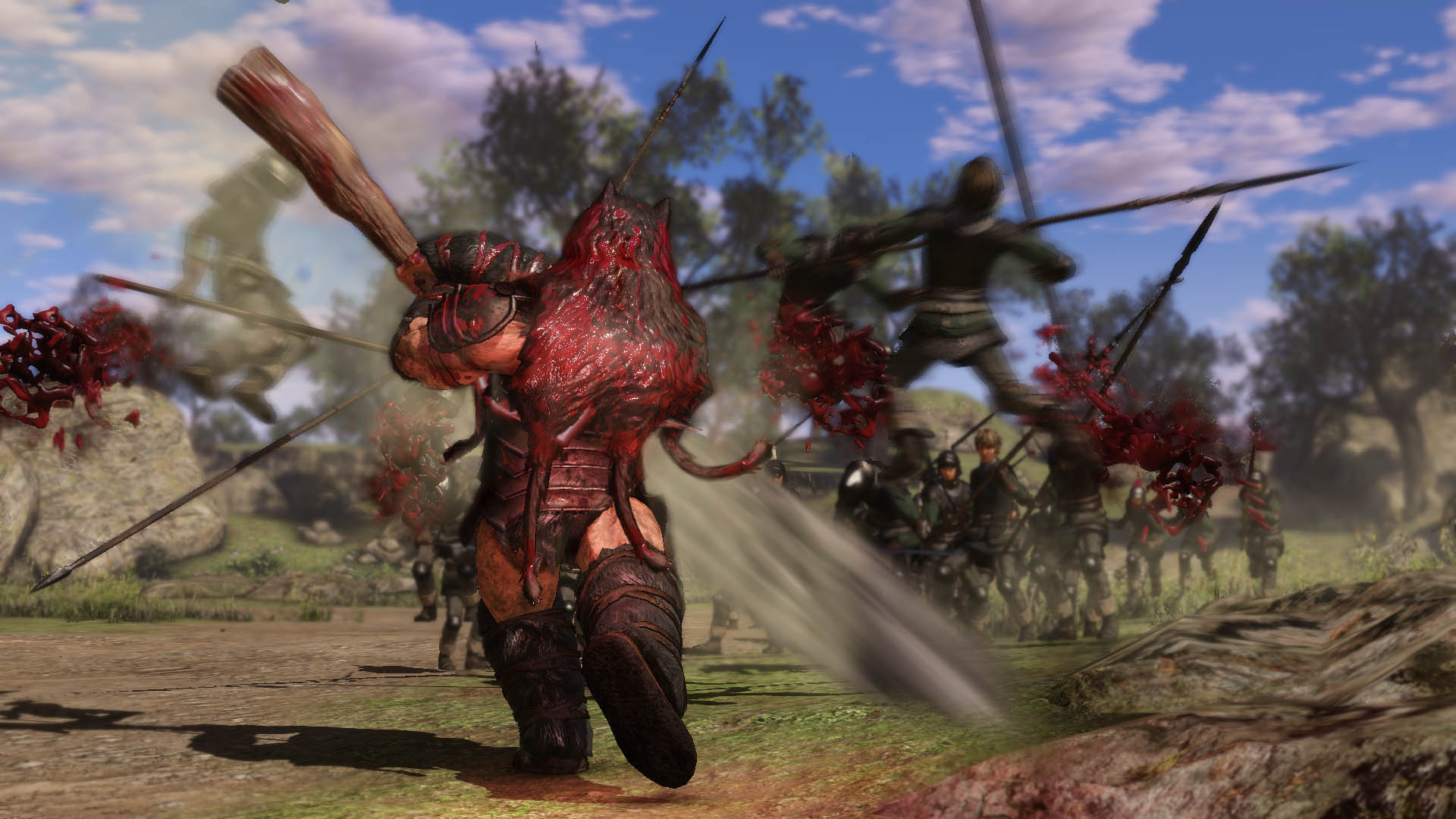 An unending swarm of enemies awaits those brave enough to take on the game’s Endless Eclipse Mode, where players can prove their worth as they go toe to toe with countless foes in the formidable Eclipse dimension. Offering a unique and challenging respite from the main story, the game’s Endless Eclipse Mode has players fighting for their life as they rush to complete various missions to overcome the deadly Eclipse. Slashing their way through this realm will gradually present them with stronger opponents and harder missions and pit them to a grueling struggle for survival. Success comes with rewards however, and those who manage to withstand the challenge will find themselves better equipped to tackle the main game mode.

Berserk and the Band of the Hawk also features exciting new battle mechanics and sub-weapons to diversify combat and provide greater immersion into the dark fantasy universe. Alongside his or her weapon of choice, each character wields a potent sub-weapon offering unique abilities and effects, allowing players to gain the upper hand in tight situations. However, the extra boost of power comes at a price – unlike standard weaponry, sub-weapons become temporarily unavailable after use. 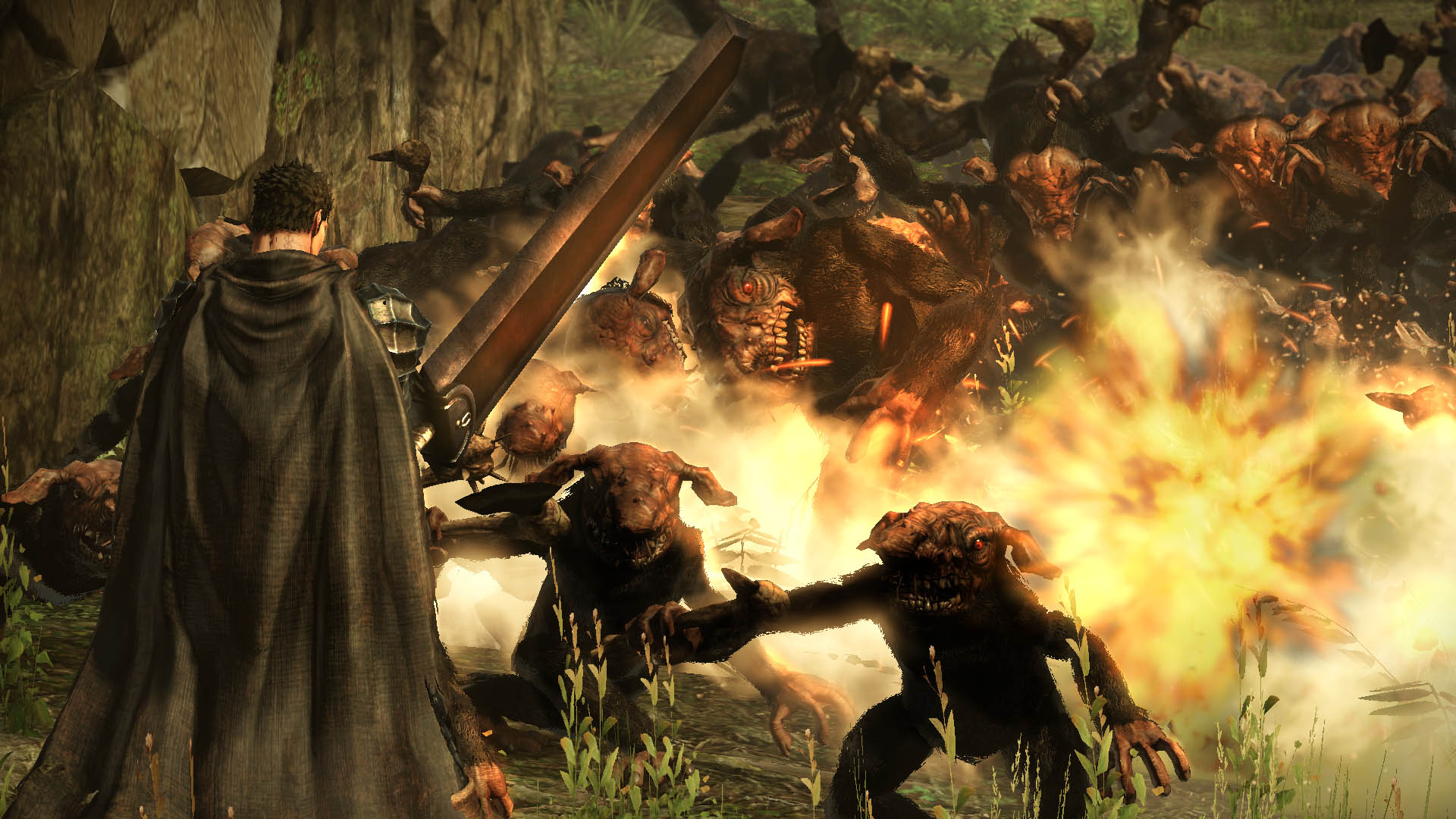 For example, alongside his Dragonslayer, Guts wields a crossbow and an artificial arm cannon allowing for quick-fire or explosive long-range attacks which clear all enemies in sight, whereas the fearsome apostle Zodd can perform brutal rush attacks to clear them from his path. Meanwhile the young witch, Schierke, has the ability to cast powerful magical spells and deal great damage to foes while afar, as well as summon companions to aid her in combat, making the magic conjurer a useful companion on the battlefield.

Berserk and the Band of the Hawk is based on the world-renowned series Berserk by Kentarou Miura, and blends the signature ‘one versus thousands’ style action from the long-running Warriors franchise with the grim and gruesome atmosphere of Berserk. Players will follow the daring and heroic journey of Guts, Griffith, Casca and the Band of the Hawk as they slash and smash their way through a sinister realm of magical and demonic fiends.