Tactical Monsters Rumble in the Arena 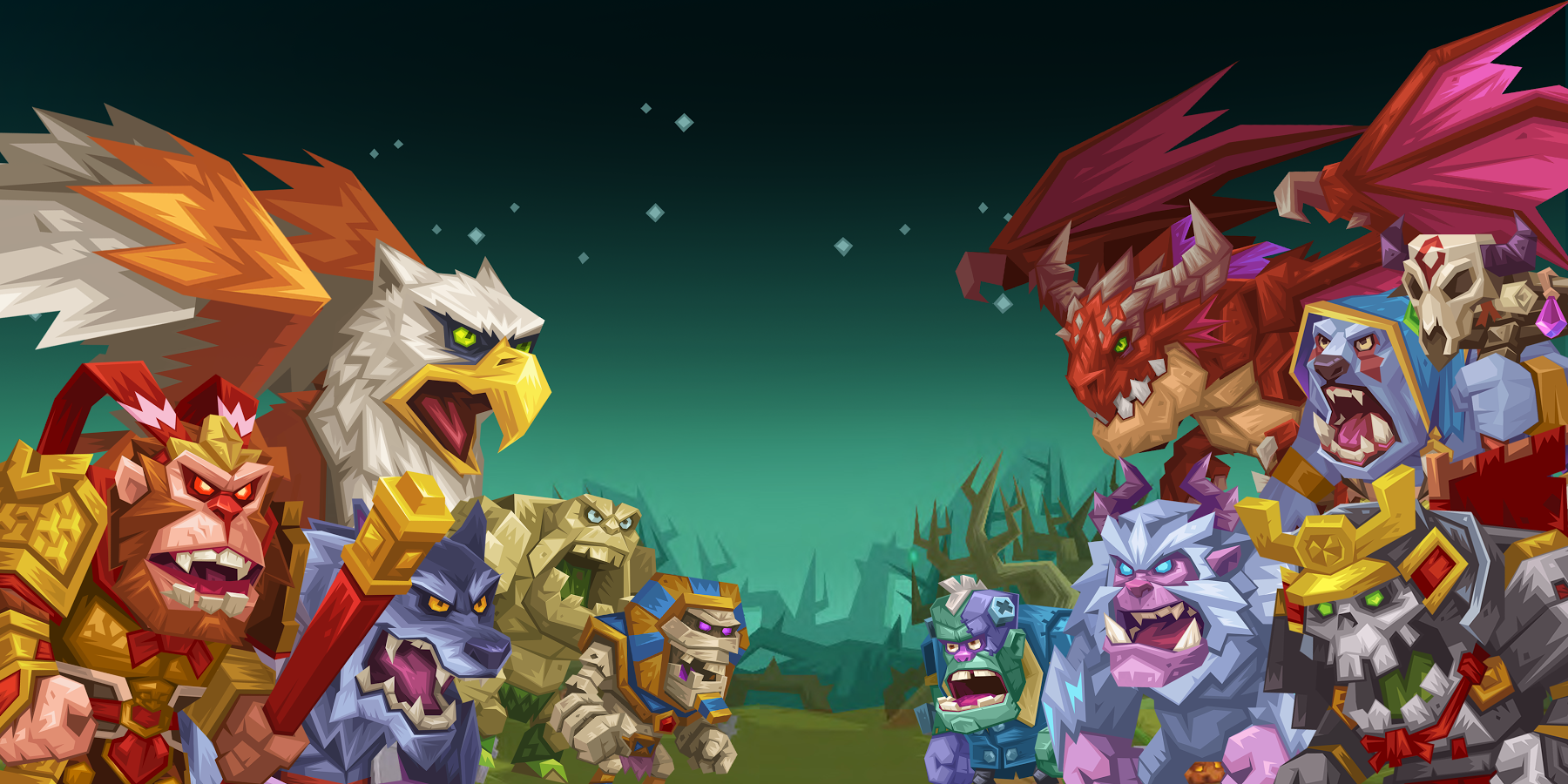 “Before Google Play’s Early Access program, we had to budget a significant amount of resources for game testing and optimization, which is very challenging for an indie studio,” said Michael Tseng, COO of Camex Games. “With Google Play’s Early Access platform, we can reach a massive pool of real players who want to get a first look at our games and take a major part in our development process. This allows us to also see ‘how’ people play our games, and where we need to make changes instantly. We were able make over 15 iterations to Tactical Monsters throughout this program.” 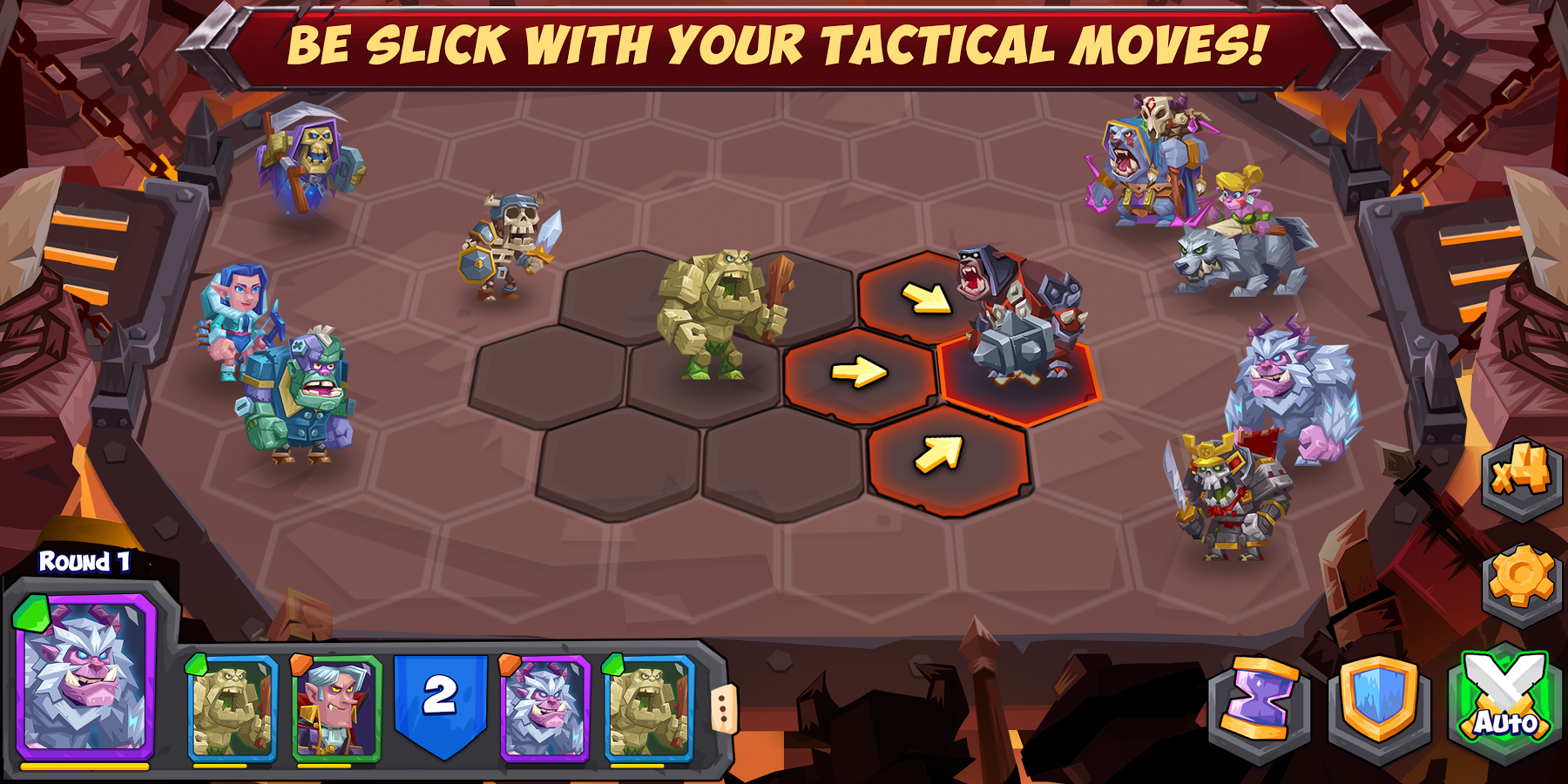