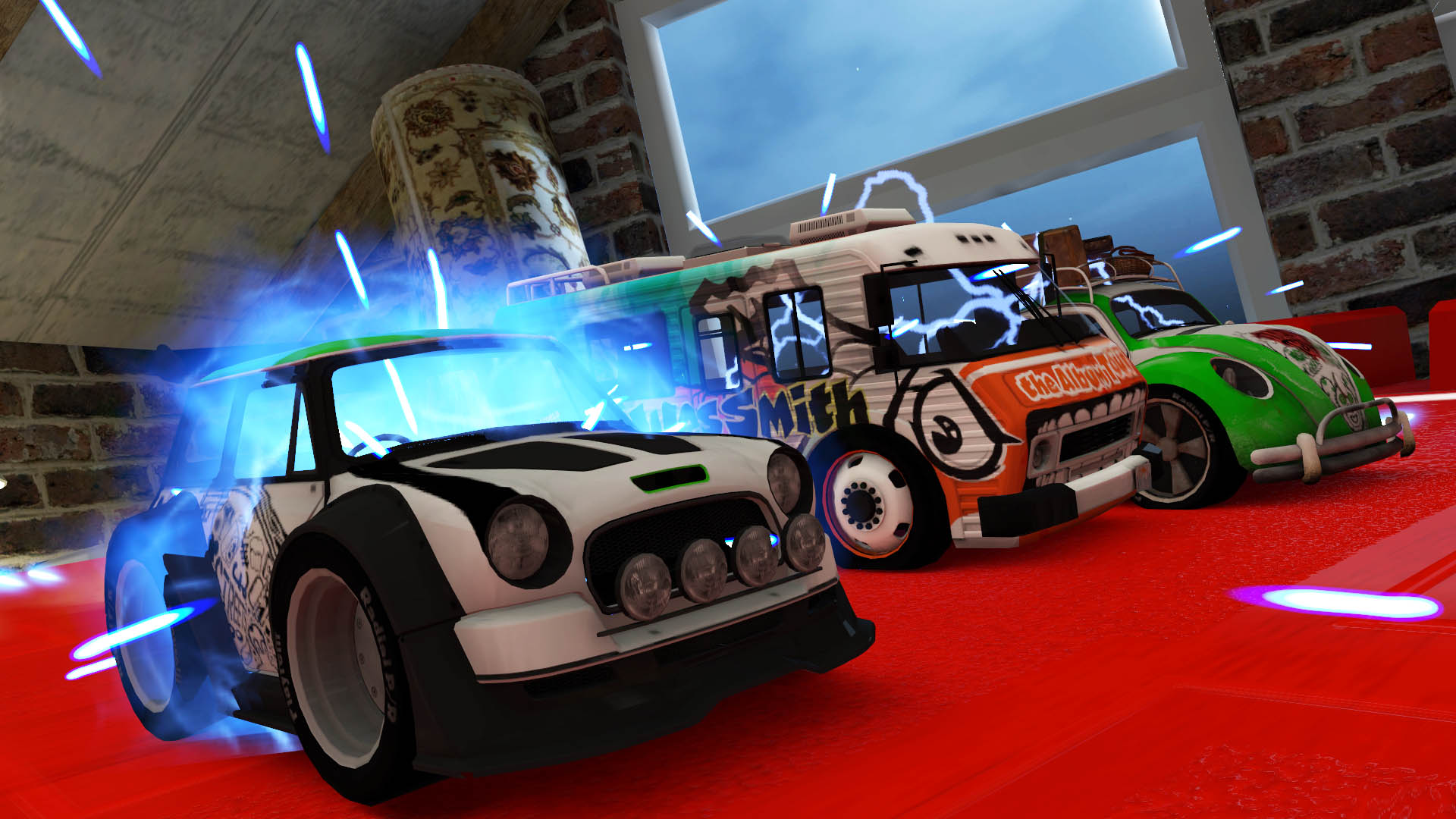 Table Top Racing is back with a vengeance!

Playrise Digital is pleased to announce that Table Top Racing is making a triumphant return to iOS, 6 years after the original app made its debut!

No loot crates, No subscriptions, No adverts, and No In-app purchases! Console quality Pint-sized, Powered-up, Combat Racing is now on mobile with a bang!

Get behind the wheel of 16 ultra-cool, miniaturised racing cars and engage in combat-racing like no other. Master over 30 table-top race tracks and over 180 events in a bid for glory, then take the battle Online* and compete with the best in the world. 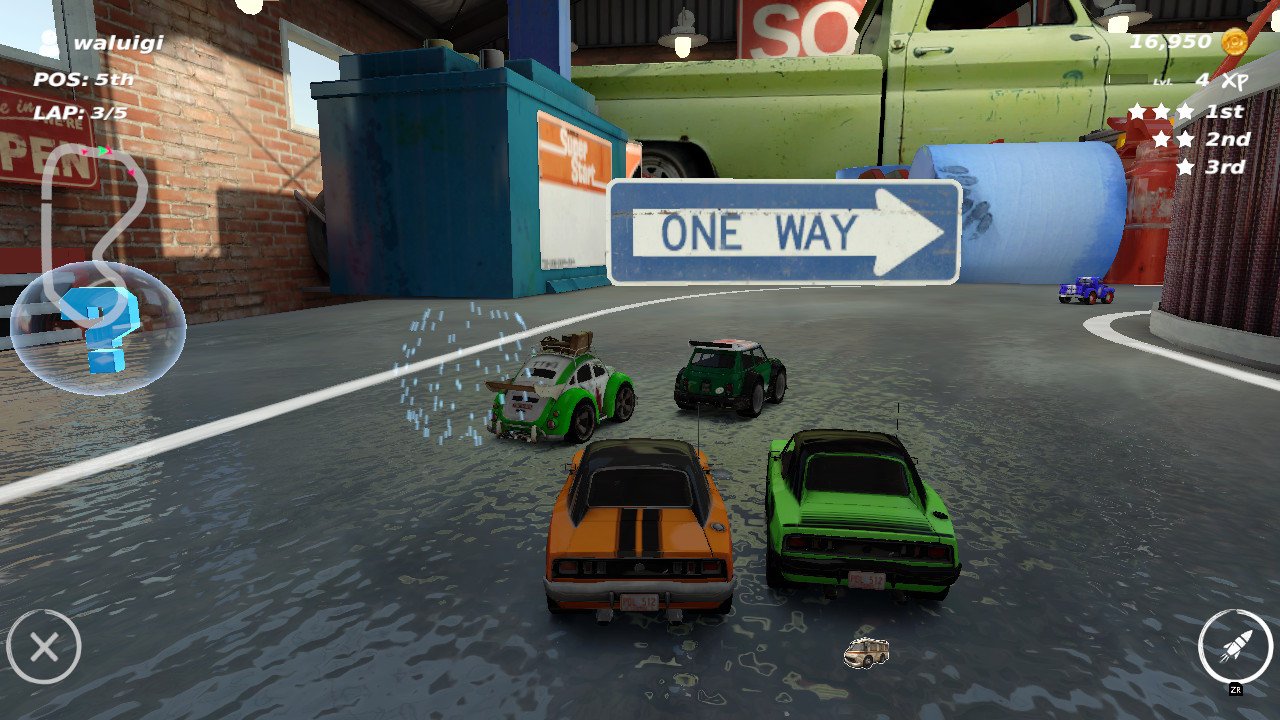 Crush your enemies with 8 cunning ‘Power-ups’ and 6 unique ‘Weapon Wheels’ and blast your way to victory!