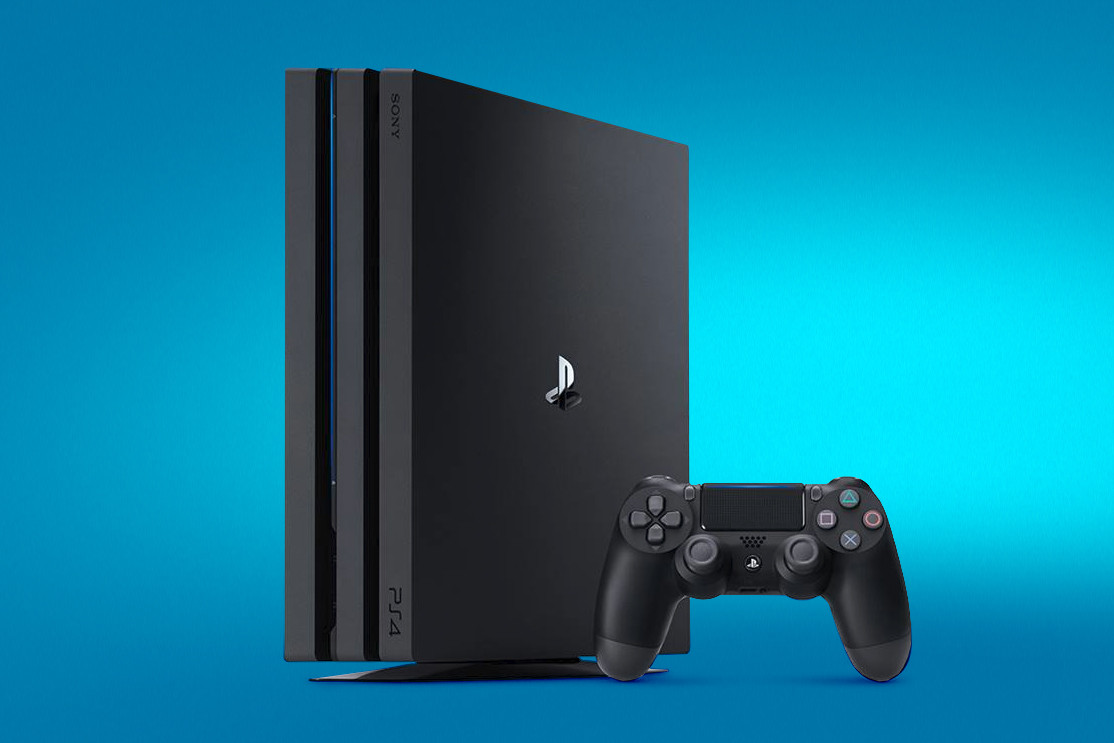 Blockbuster PS4 games, including Call Of Duty: Infinite Warfare (Activision), Ratchet & Clank, The Last of Us Remastered, and Uncharted 4: A Thief’s End (SIE Worldwide Studios), have been updated to take advantage of PS4 Pro’s increased power, taking the graphics and visual experience to all new heights.

“The launch of PS4 Pro is an immensely exciting moment for PlayStation. Never before have we introduced a new console in the middle of a platform’s lifecycle,” said Jim Ryan, President of SIEE and President of Global Sales & Marketing, SIE “By providing developers with a new way to showcase their creativity, PS4 Pro enables us to prove our commitment to innovation, as well as deliver captivating gameplay experiences for the players.” 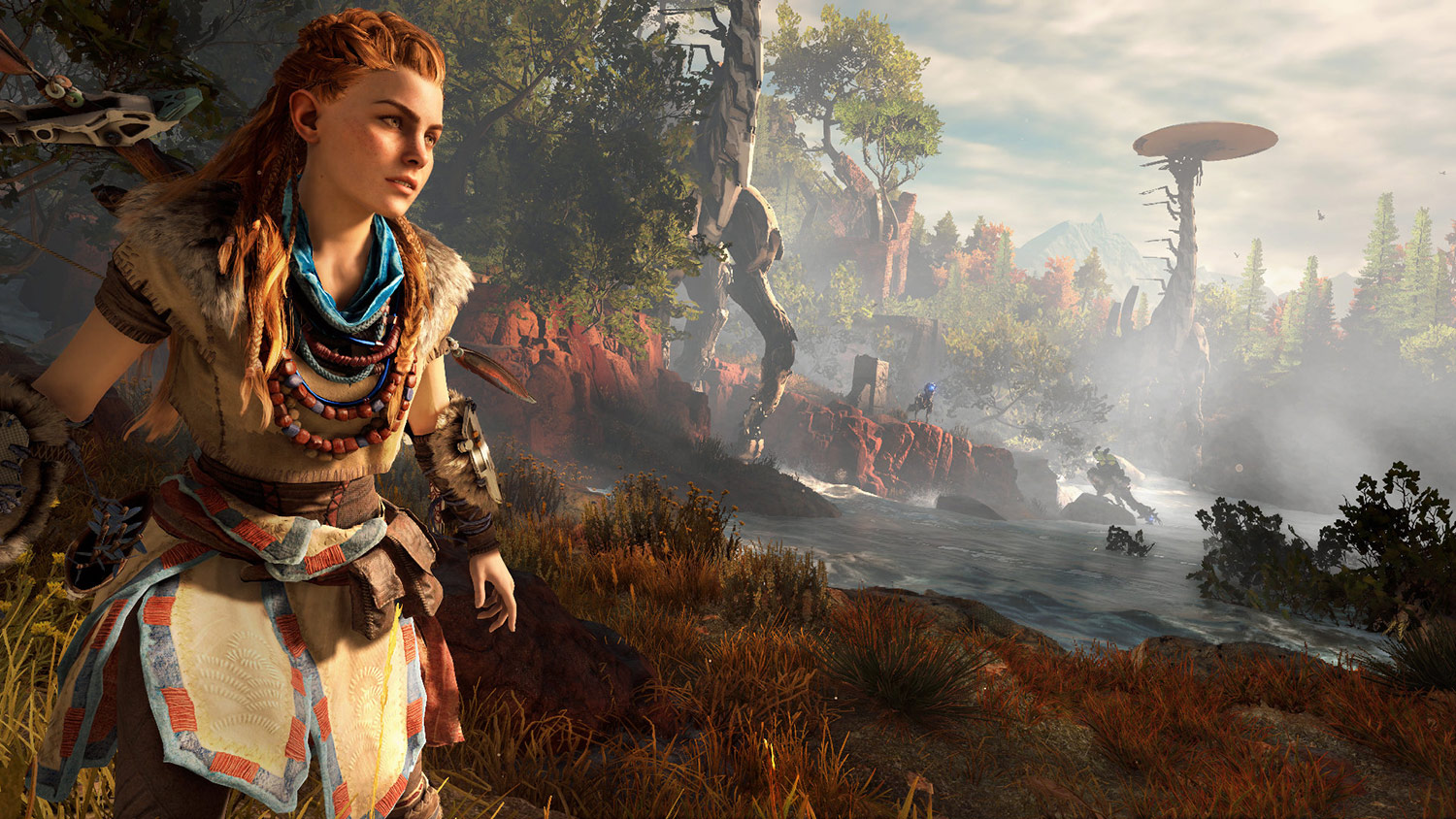 The introduction of PS4 Pro, which sits alongside the standard PS4, will provide consumers with more choice. Users can play every PS4 game on both PS4 Pro and the standard PS4, which was recently released in a slimmer and lighter model at a suggested retail price of NZD $489.95 inclusive of GST.

PlayStation VR is compatible with both systems.  PS4 Pro and the standard PS4 will also share the same user interface and have access to the same vibrant online community. Users are able to select their console of choice, based on their needs and preferences. 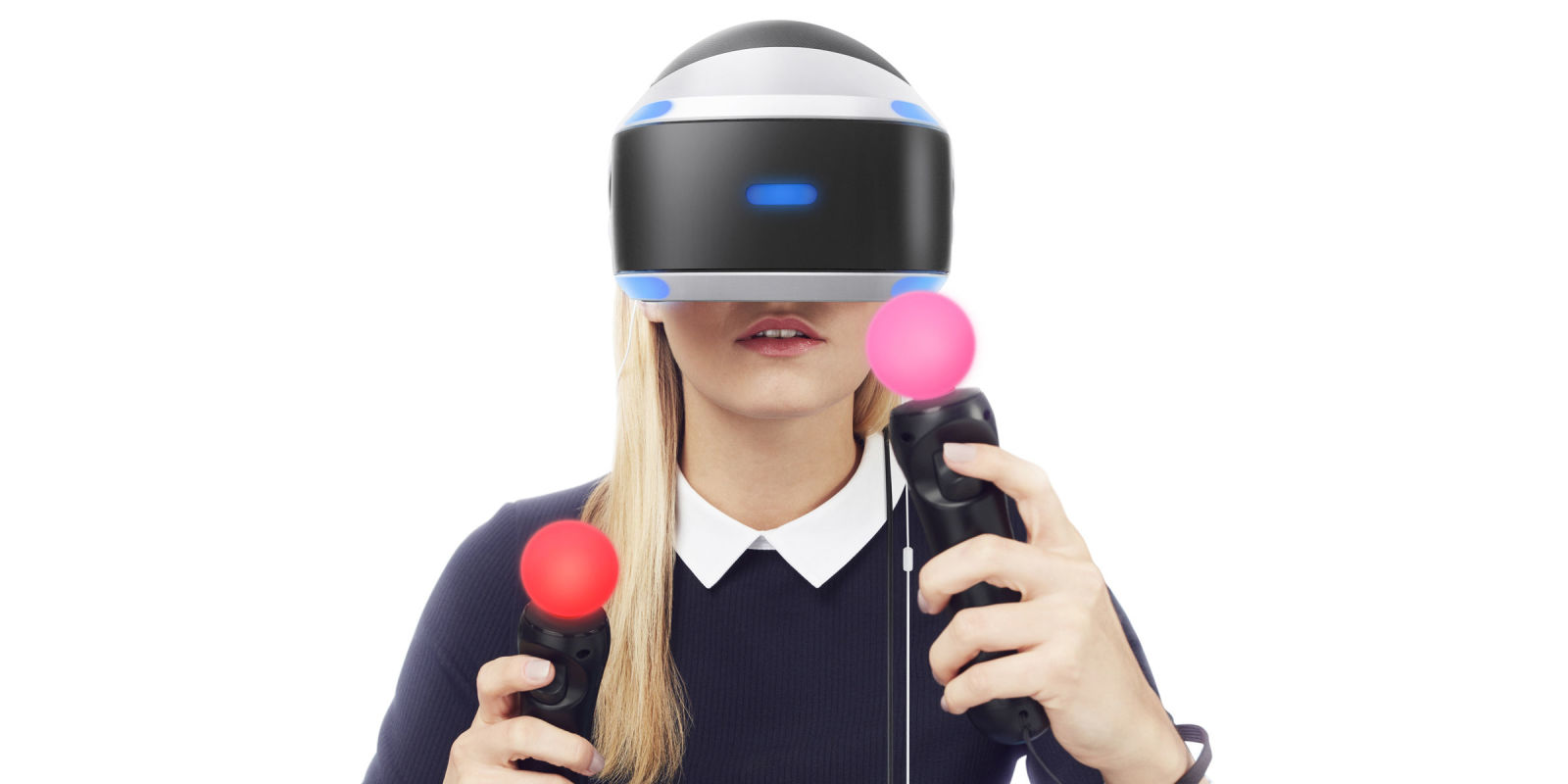 In addition, Netflix on PS4 Pro will receive an update at the system’s launch, enabling users to stream 4K content such as “Narcos Season 2” and “Luke Cage.” Around 600 hours of 4K content are expected to be released on Netflix by the end of the year. YouTube, already one of the largest sources of 4K content, is also receiving an update to support 4K content on PS4 Pro.

For gamers who own an HDTV that does not support either 4K or HDR, PS4 Pro provides a number of benefits, such as higher or more stable framerates, and enhanced graphics and environments.