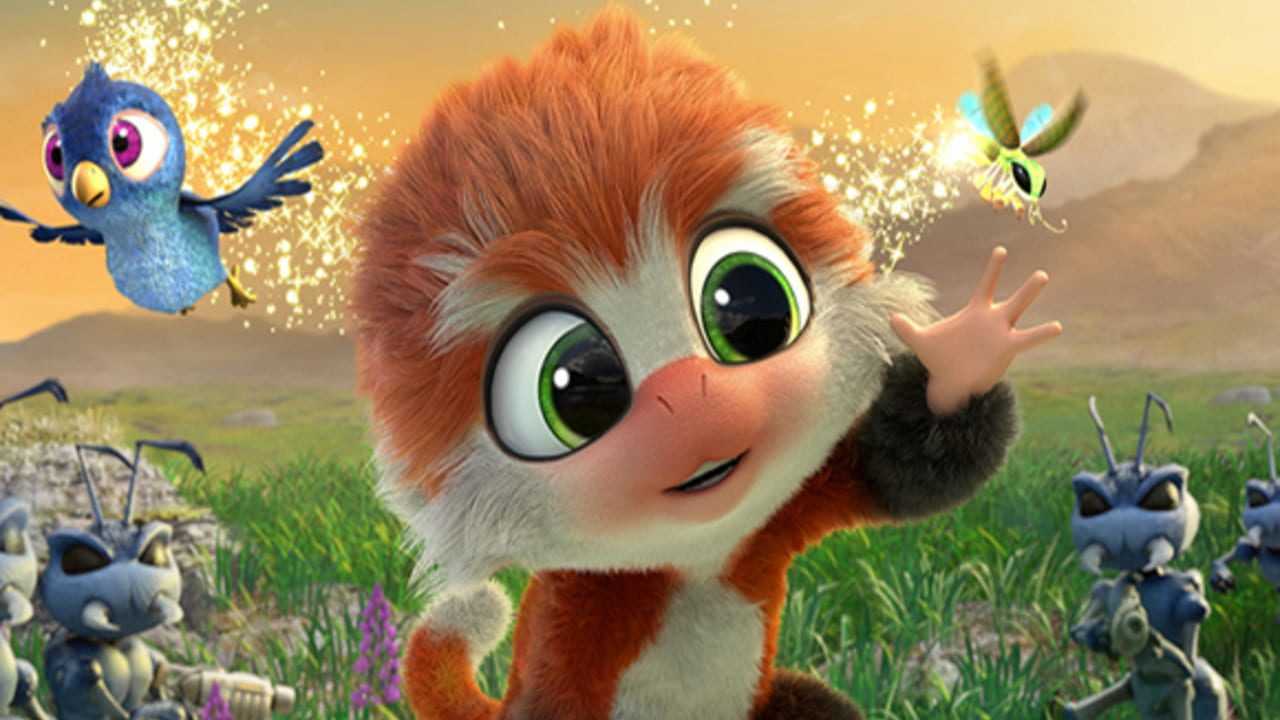 Rare have produced many notable games in the past.

Banjo Kazooie, 007 N64, so my expectations were high for the newly released Tamarin, developed by ex-Rare guys at Chameleon Games.

A cute almost kid like game where you play as a small and fluffy Tamarin on a mission to save your friends and birds from the unruly and destructive insects who have risen up and wreak destruction as they march on through Tamarins world.

Giant beetles, ants of differing colours (and difficulty) you are assisted by a hedgehog who is not brave enough to take on the insect army himself but, bizarrely, provides you with weapons.

This is where the game blurs between kid-like and not. 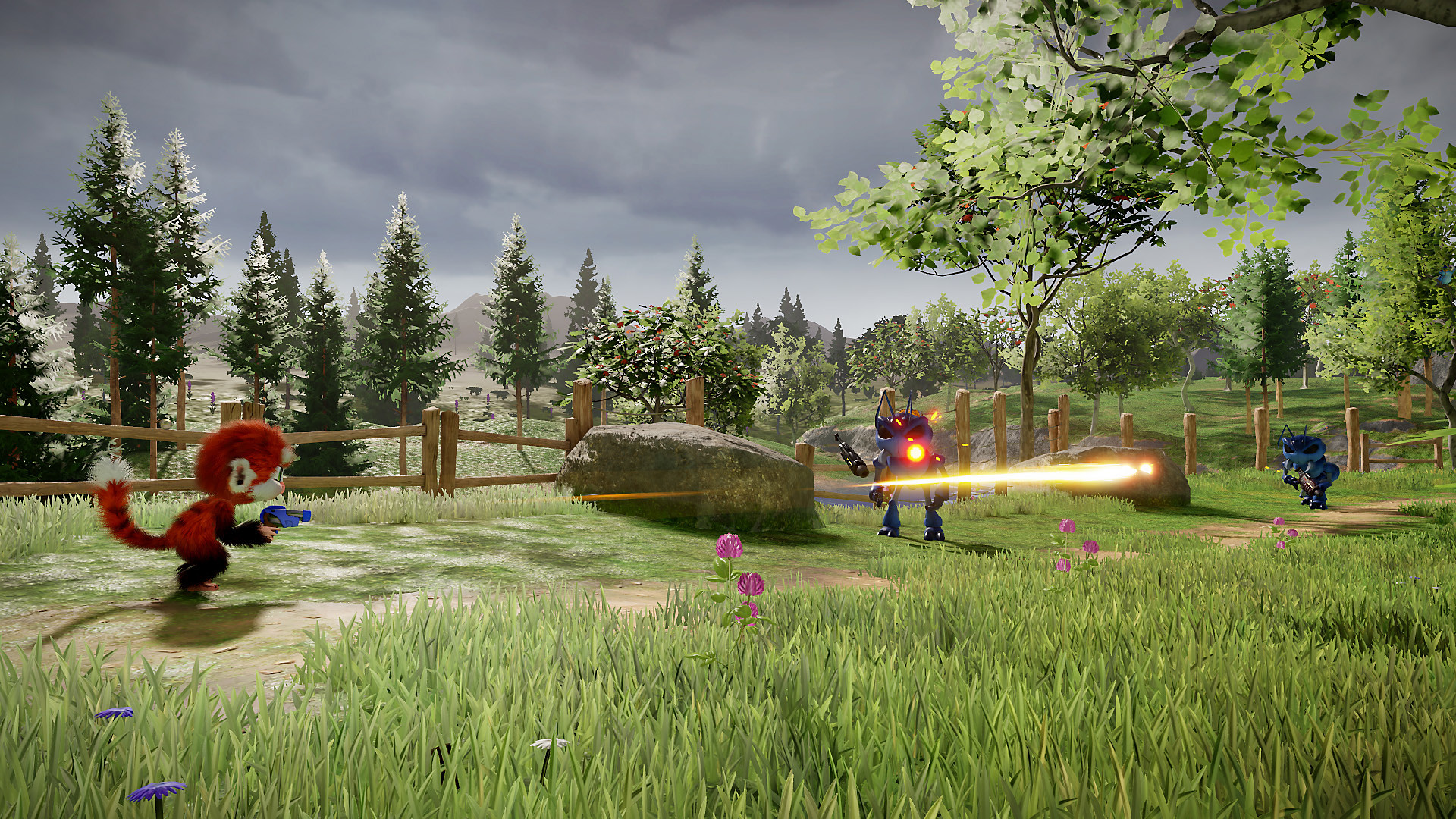 For the most part you’ll use an Uzi and ammo is either picked up from your downed enemies or can be purchased via this odd hedgehog. Beefed up weapons gradually become available too and as you progress environmental features open up.

As the insects rampaged through your village and kidnapped your friends and family they also decided to imprison birds. Because, why wouldn’t you??!!

Finding and rescuing all birds you can and returning them to their bird houses nets you a glowing snapdragon like insect. You’ll need a few of these to open up locked areas and other bonuses. 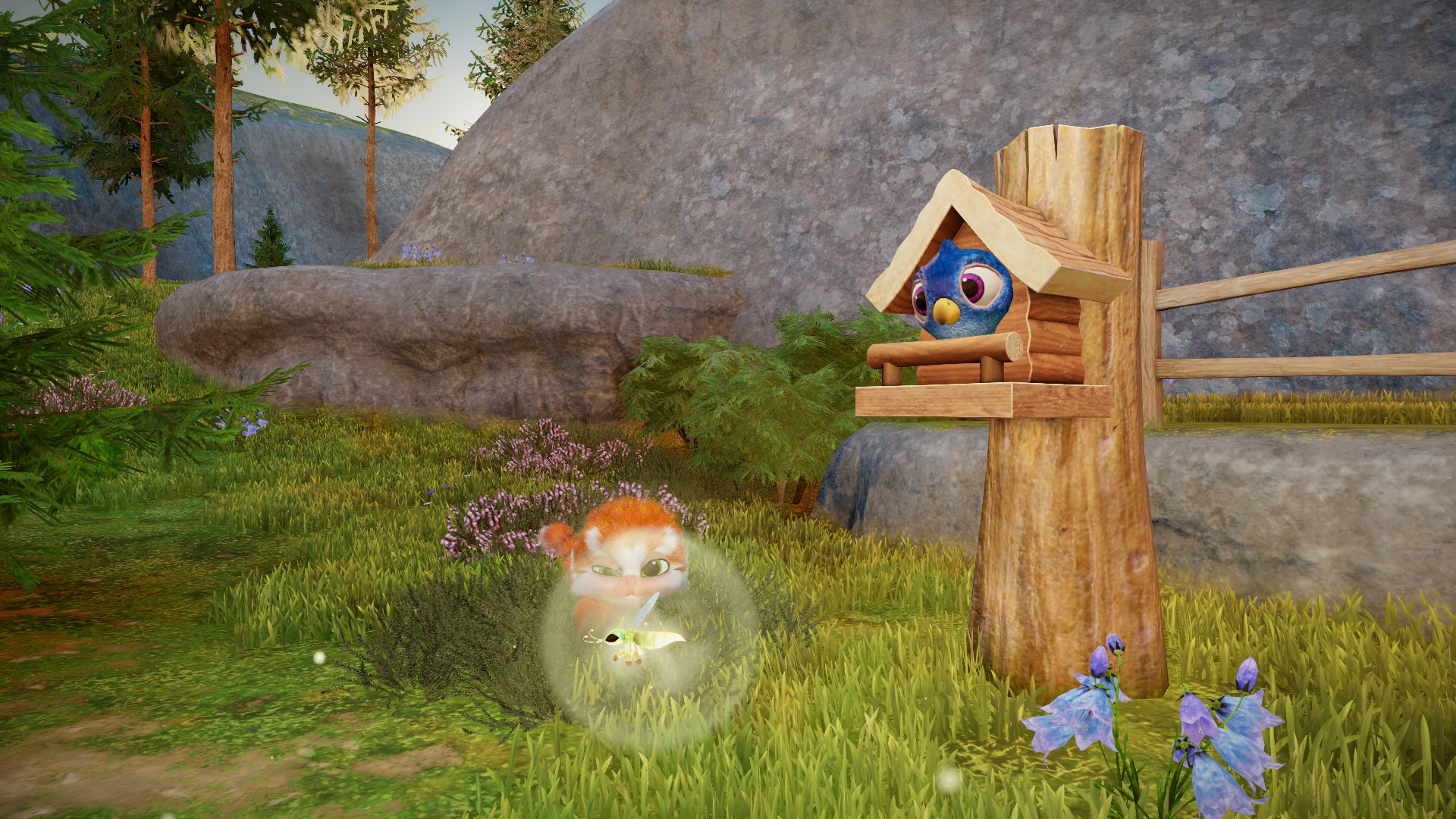 There’s a tonne of collectibles from masks to berries and these are an in-game currency you will trade with the weird hedgehog to up your arsenal.

Save points are too few and far apart. Die, and you will, prepare to start a long way back from where you were.

Tamarins world is beautifully created. From mountain tops through to lush vegetation and even a nightclub-esque Factory.

Tamarin, although fairly playable, tries to cash in on the Banjo Kazooie theme. Similar in both look and feel but it’s a confusing title when trying to pin point the audience it’s aimed.

Ultimately if you were a Banjo Kazooie fan then Tamarin will allow you to relive that 90s nostalgia.

Otherwise Tamarin is an odd game that sees a fuzz ball armed with an Uzi. 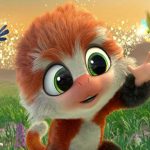