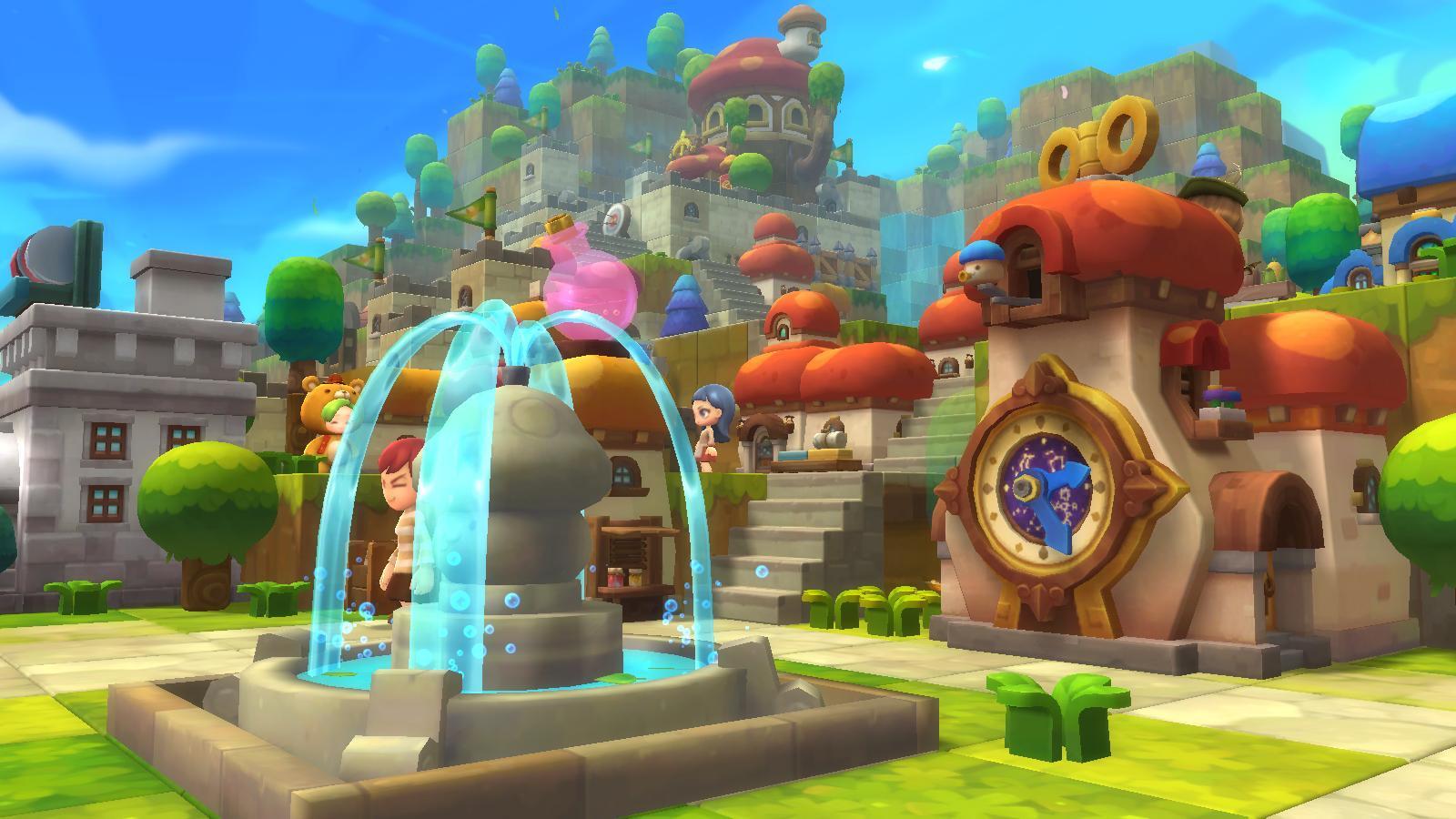 Set in a colorful 3D block universe, MapleStory 2 is one of the most creative and customizable MMORPGs available on the market today. The game implements a robust set of character options, a brand new progression and growth system, and world-building tools, redefining the MMORPG genre by giving players the ability to customize everything. The game has been in closed beta testing for the past three months.

Nexon America held the MapleStory 2 Premiere Event at the NOVO Lounge in Downtown Los Angeles on August 21, 2018 and revealed contents for launch as well as post-launch. Nexon also announced the Head Start period, which will give players who purchased a Founder’s Pack exclusive access to the game starting October 1, 2018 until the launch. 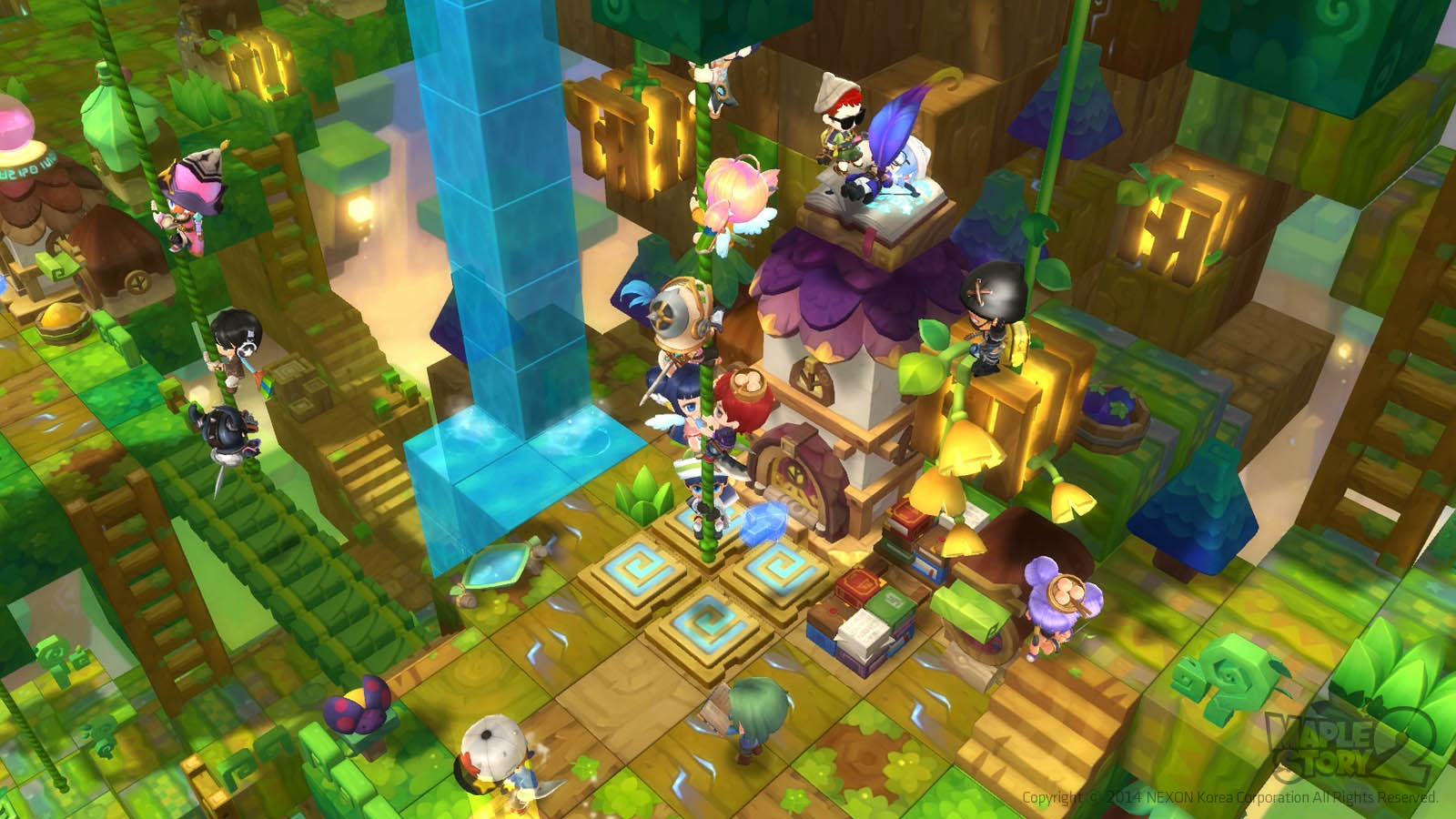 The game will launch with a new class, Runeblade, 12 new dungeons, and more contents. Also, the level cap will be increased from 50 to 60. MapleStory 2 already has planned Halloween and Thanksgiving events and ongoing updates through the rest of the year to keep providing exciting contents to players.

Maple Story 2 will officially launch on October 10, 2018. Ahead of global launch, Mushking Royale Pre-Season will open from August 22, 2018 until October 1, 2018, which will allow players to create characters and reserve names before official launch.