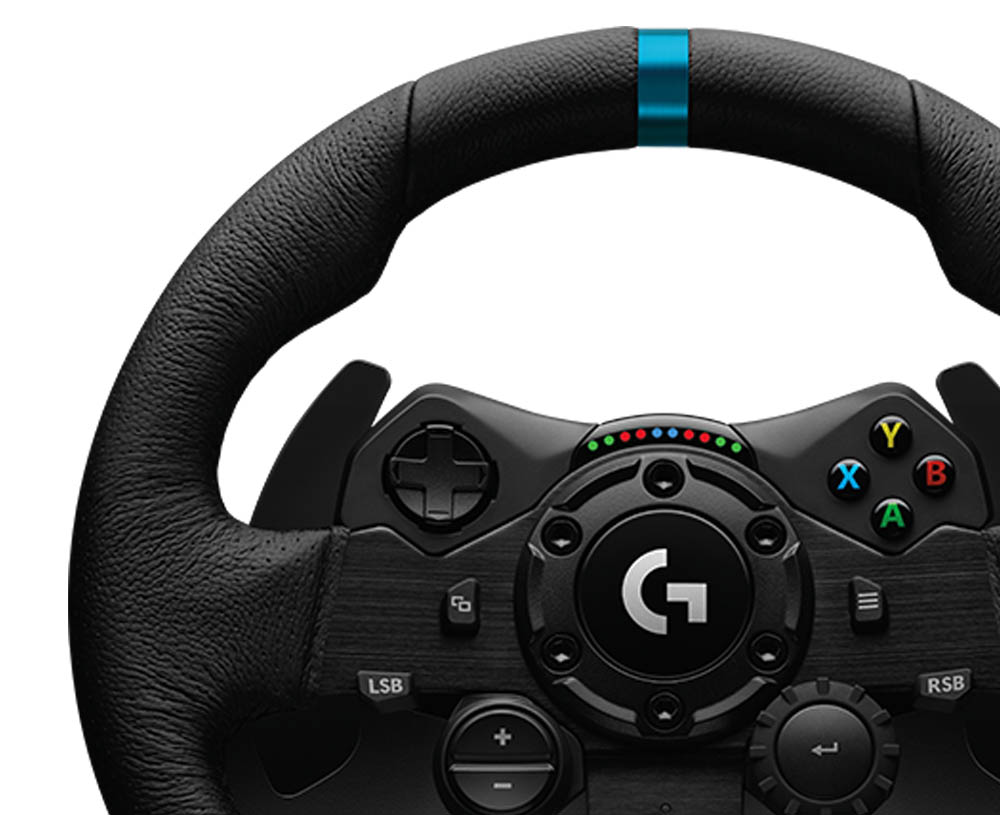 “A great force-feedback racing wheel can be the difference between crossing the finish line first and spinning off the track and not finishing at all,” said McLaren F1 driver Lando Norris.  “The new Logitech G923 wheel with TRUEFORCE gives drivers an authentic experience behind the wheel and simulates the details we feel as racing drivers. I can feel if the rear of the car loses grip or if I’m about to spin, which gives me the best chance to quickly correct it, and stay ahead of the competition.” 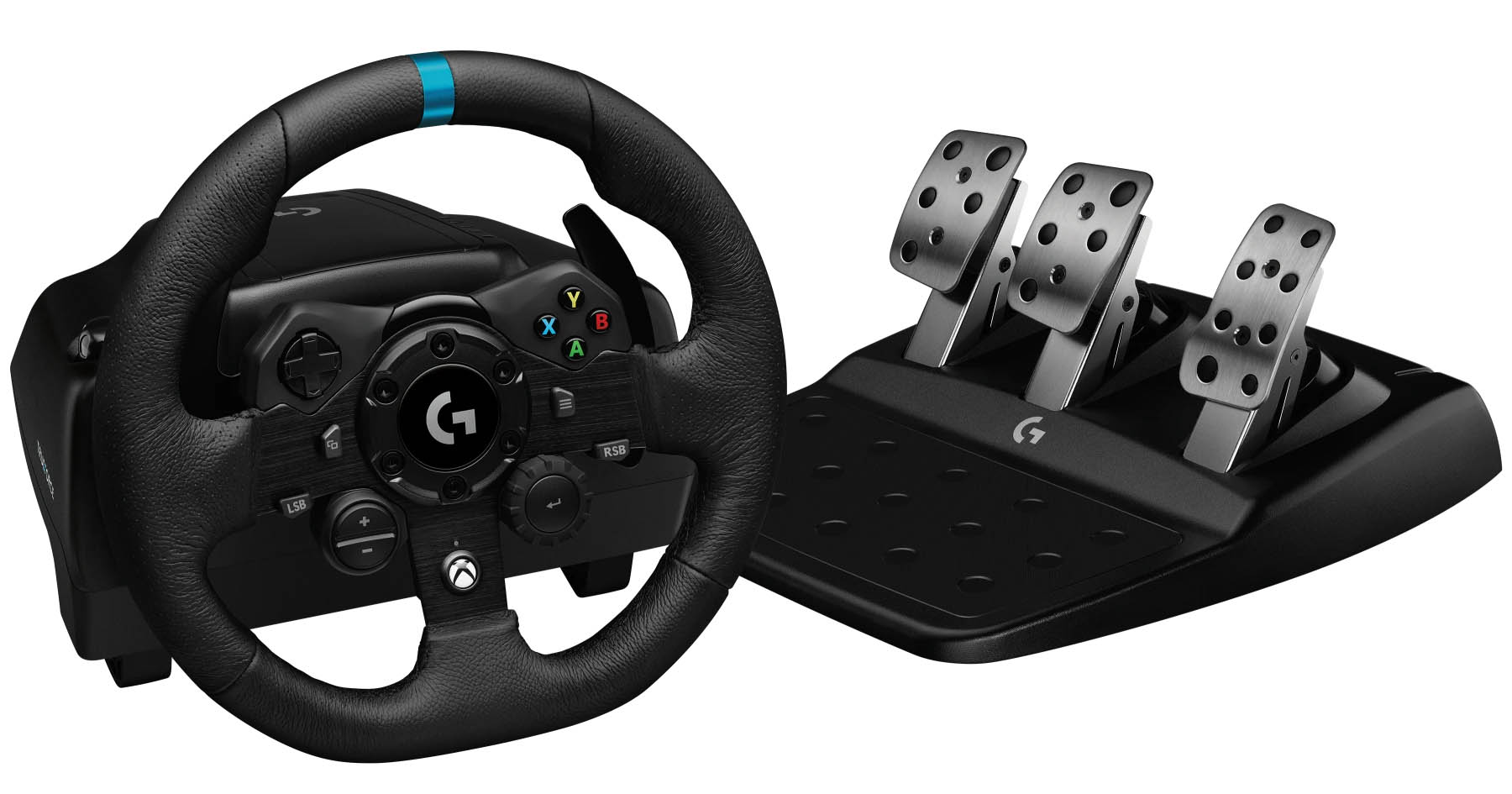 TRUEFORCE is a proprietary high definition force feedback technology that revolutionises what’s possible in supported racing games. Using actual game physics and audio in real time, it allows players to feel things like the roar of an engine, tire traction, the terrain of the track, and feedback of the steering wheel more than ever before. TRUEFORCE connects directly to in-game engines, processing at up to 4000 times per second to produce next-gen realism and detail in supported games.

“For the last few years, we’ve been working with sim drivers, and professional race car drivers to develop a full-featured, realistic driving experience like no other,” said Ujesh Desai, general manager at Logitech G. “With TRUEFORCE you really get to feel the road, along with all the subtle features of the race car. It truly elevates the experience, and everyone we’ve had try it always walks away with a smile!”

Designed for today’s sim racers, the G923 wheel and pedals have been modernised with a brushed metal steering wheel, polished pedals and a leather wheel cover for maximum comfort. In addition, the G923 was designed with a number of new features, including programmable Dual Clutch Launch Controls which allows racers to get off the line cleaner and faster with a programmable dual-clutch that facilitates maximum traction and minimum smoke.

The built-In Rev Indicator features colored LED lights that indicate your RPM range, alerting the racer when they’re hitting redline. On-wheel game controls for PlayStation 4 and PlayStation 5 consoles is integrated into the steering wheel for total control at your fingertips, whereas the progressive brake pedals features a new progressive spring for a more responsive feel, this new brake pedal responsiveness adds more realism and control.