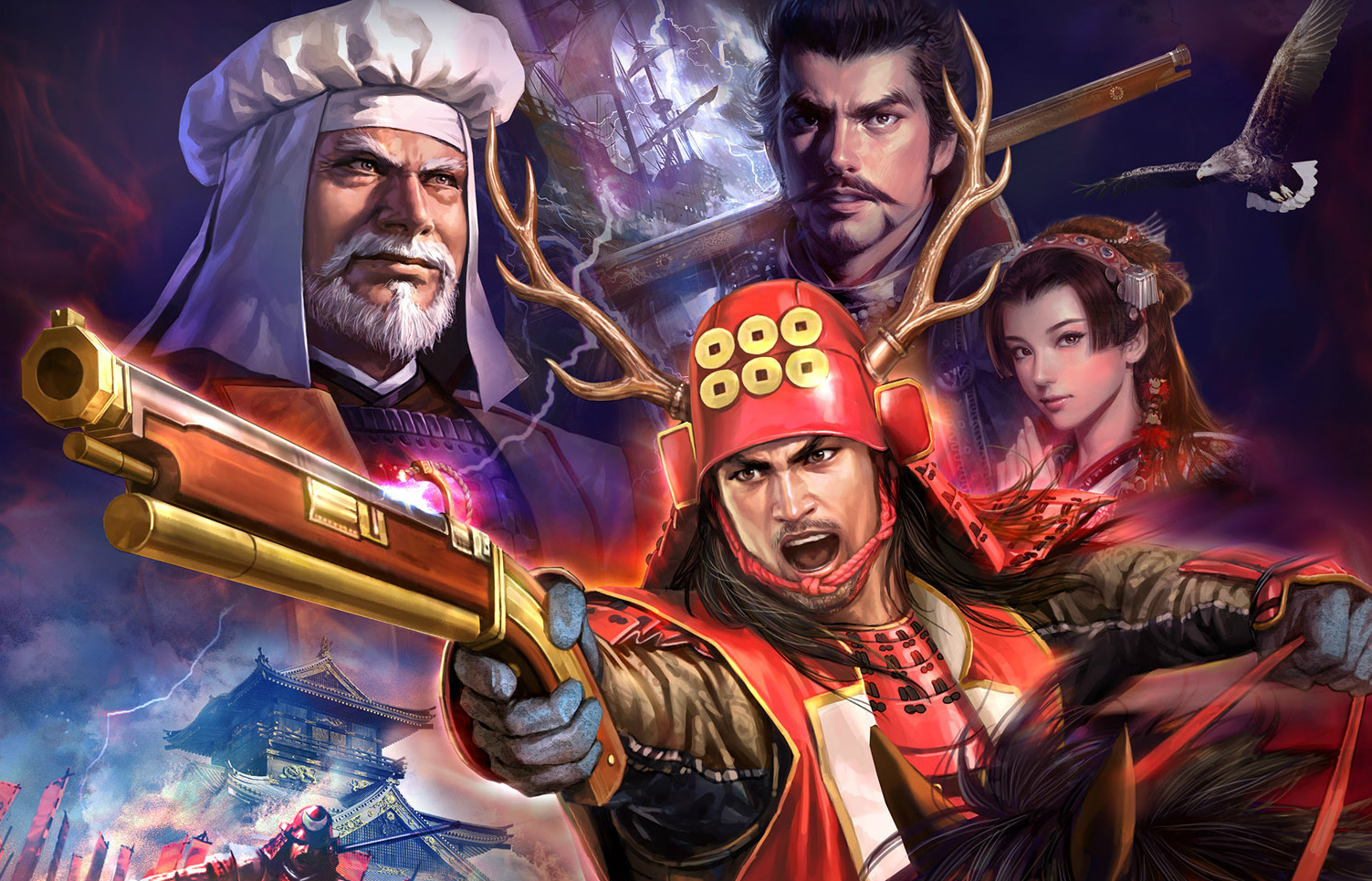 Koei Tecmo has proudly announced that the latest standalone entry in the historical simulation series, Nobunaga’s Ambition: Sphere of Influence – Ascension, will be available as of the 4th November 2016 on the PlayStation 4. Ascension remains true to the long-running franchise’s Grand Strategy pedigree as it expertly brings to life one of the most provocative, complex, and dramatic times in Japanese history.

Nobunaga’s Ambition: Sphere of Influence – Ascension highlights some of the most epic battles and notable events of Sengoku Era Japan, when myriads of military officers and lords fought for domination over the land. Players will experience the events that led from the fracture of the country to the establishments of clans and the forming of alliances before the inevitable clash that led to the emergence of the first Shogunate. 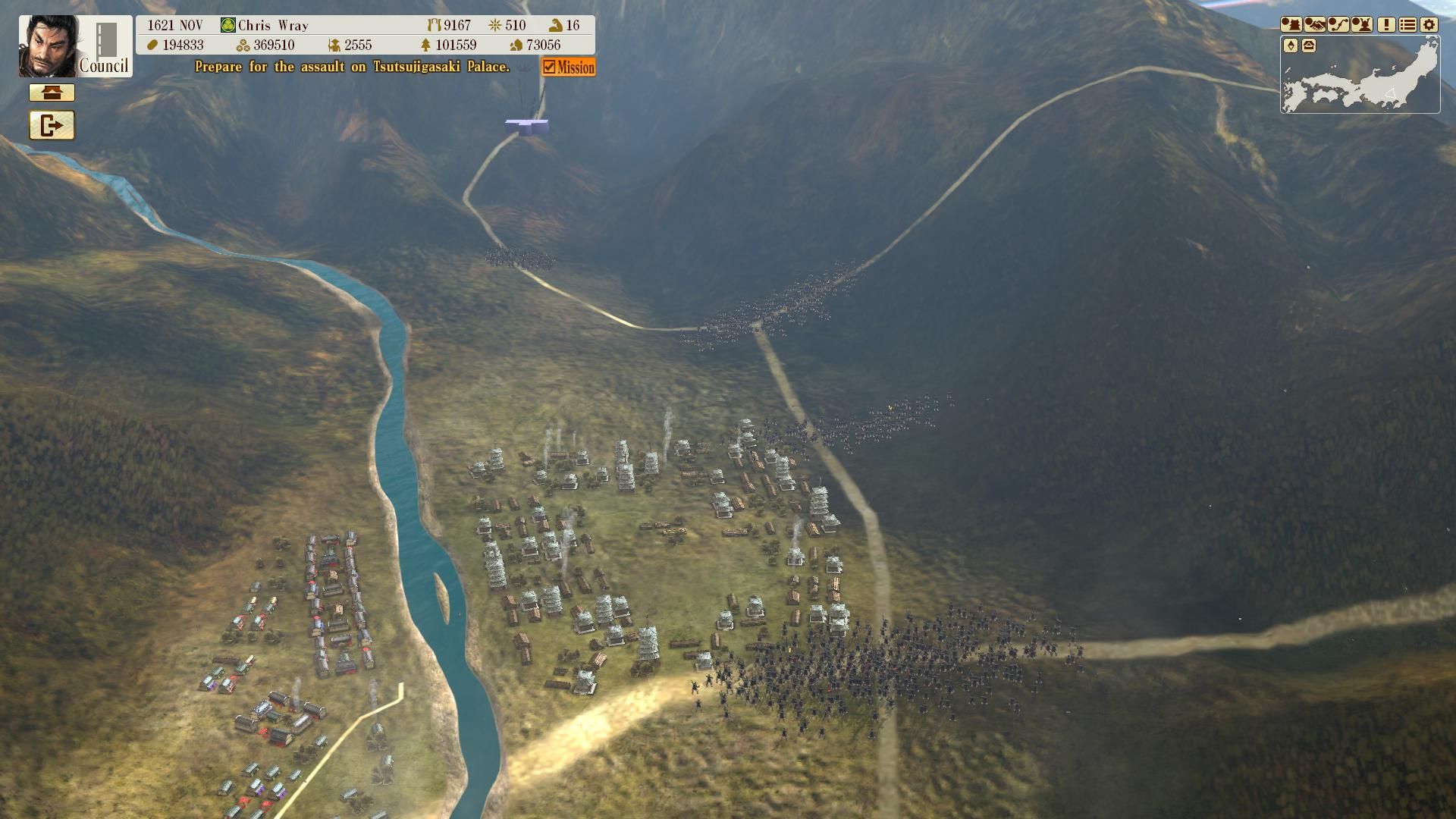 Allowing for deeper immersion and insight into the divisive era and providing a closer look at the development of strongholds and armies during this time period, Ascension provides players with the option to witness thrilling and historic battles first-hand through the eyes of an officer from the beginning of the game officer via Officer Play. Players will be able to select from a massive array of over 2000 diverse characters, and a number of well-known individuals offer unique events, exclusive missions and tailor-made content, with special attention given to Yukimura Sanada, the famous Japanese samurai whom many of his time heralded as the strongest warrior in Japan.

Players will also be able to exploit a wider breadth of tactical options available to them in Ascension with the introduction of two new types of warfare – Siege and Naval battles – which create fresh strategic situations that allow for new ways to gain an advantage over a defending opponent. Aiding in victory or defeat, every command made will affect the outcome of battle, and bonuses are awarded for successful deployment of a new strategy. Ascend through the ranks to become an important warlord – perhaps even the overlord of Japan!