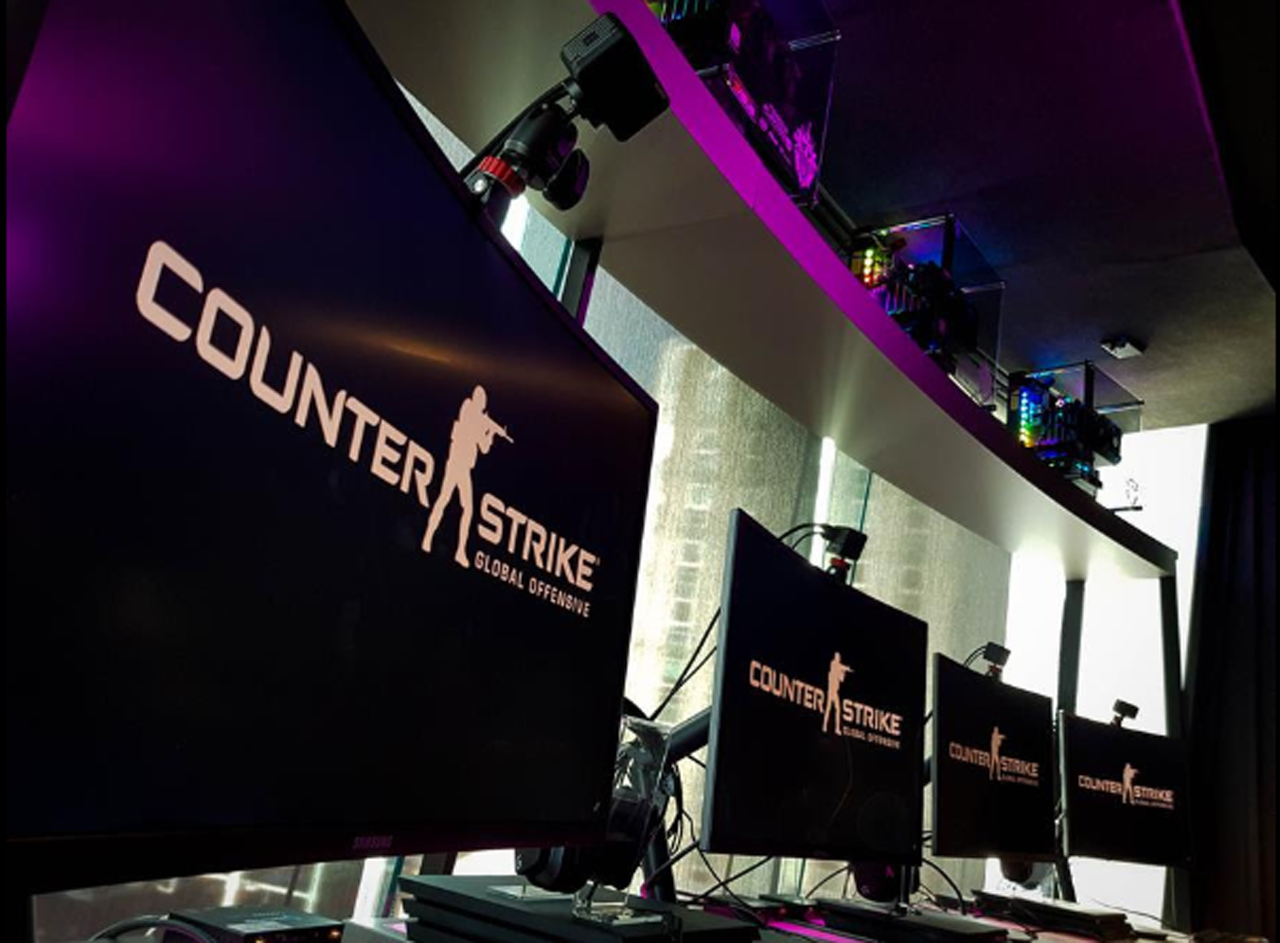 CS:GO, abbreviated from Counter Strike: Global Offensive, is a multiplayer FPS that has taken the esports scene by storm. Continuing from the success of the LPL PRO Counter-Strike: Global Offensive Alpha Invitational, this trans-Tasman tournament will see some familiar faces – such as reigning champions Grayhound Gaming.

Powered by Playtech, Logitech G, SKYCITY, Flava, and Streamline Servers, the second ANZ Invitational will kick off with a round robin on 4th October 2018 and continue on as a 6-week tournament. Viewers will be able to tune in to the live broadcasts on Thursday nights at 8pm (NZT) on SKY Sport and Twitch.tv/letsplaylive. 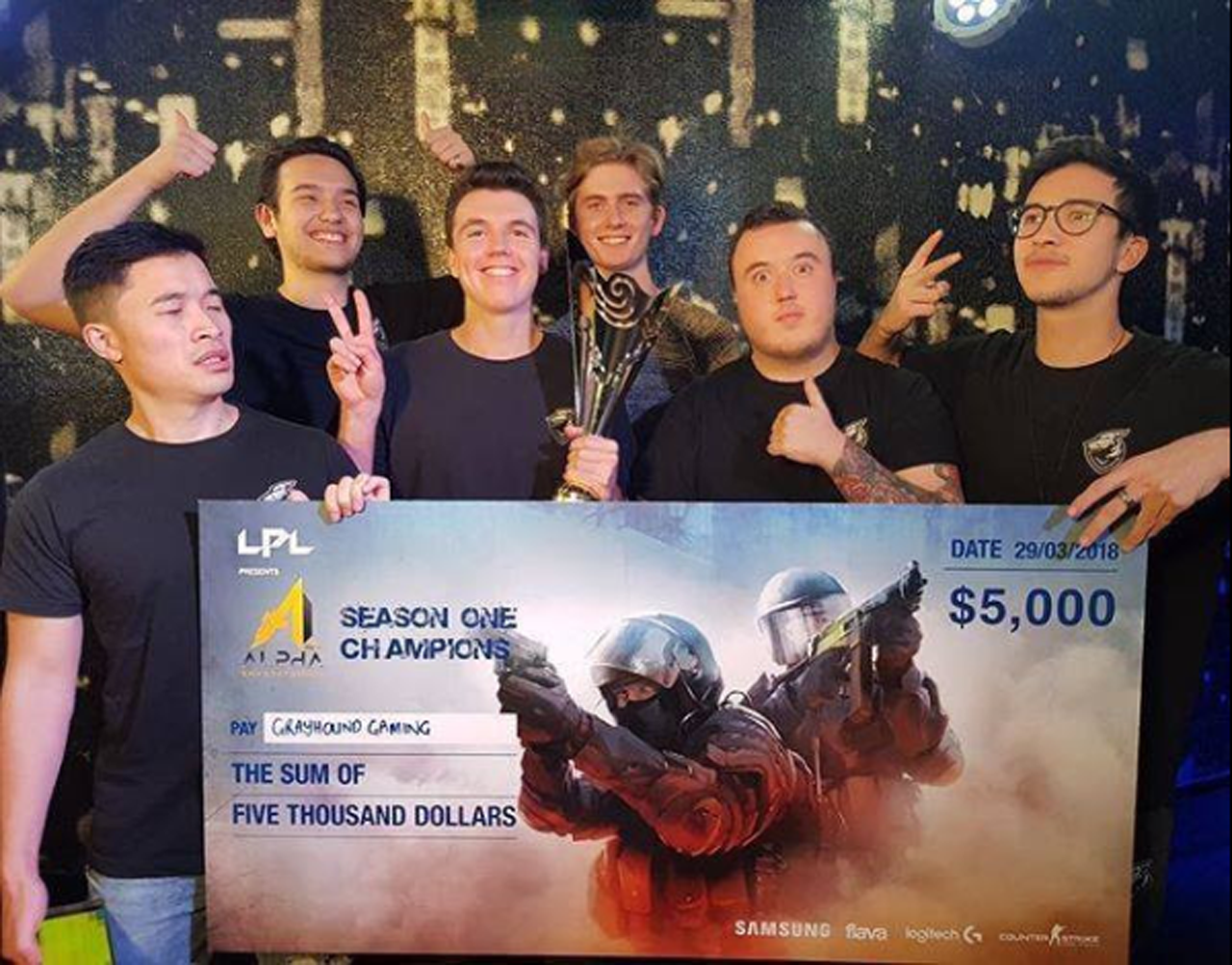 Playing for the prize pool are 5 teams from well-known ANZ esports organisations: Legacy, Tainted Minds, Chiefs, Breakaway and Greyhound Gaming. The 6th spot will be chosen through an open online qualifier. Teams from ANZ will compete for the opportunity to place as the final team and qualify for the round robin tournaments. To learn more about the online qualifier and to register, prospective teams can go HERE.