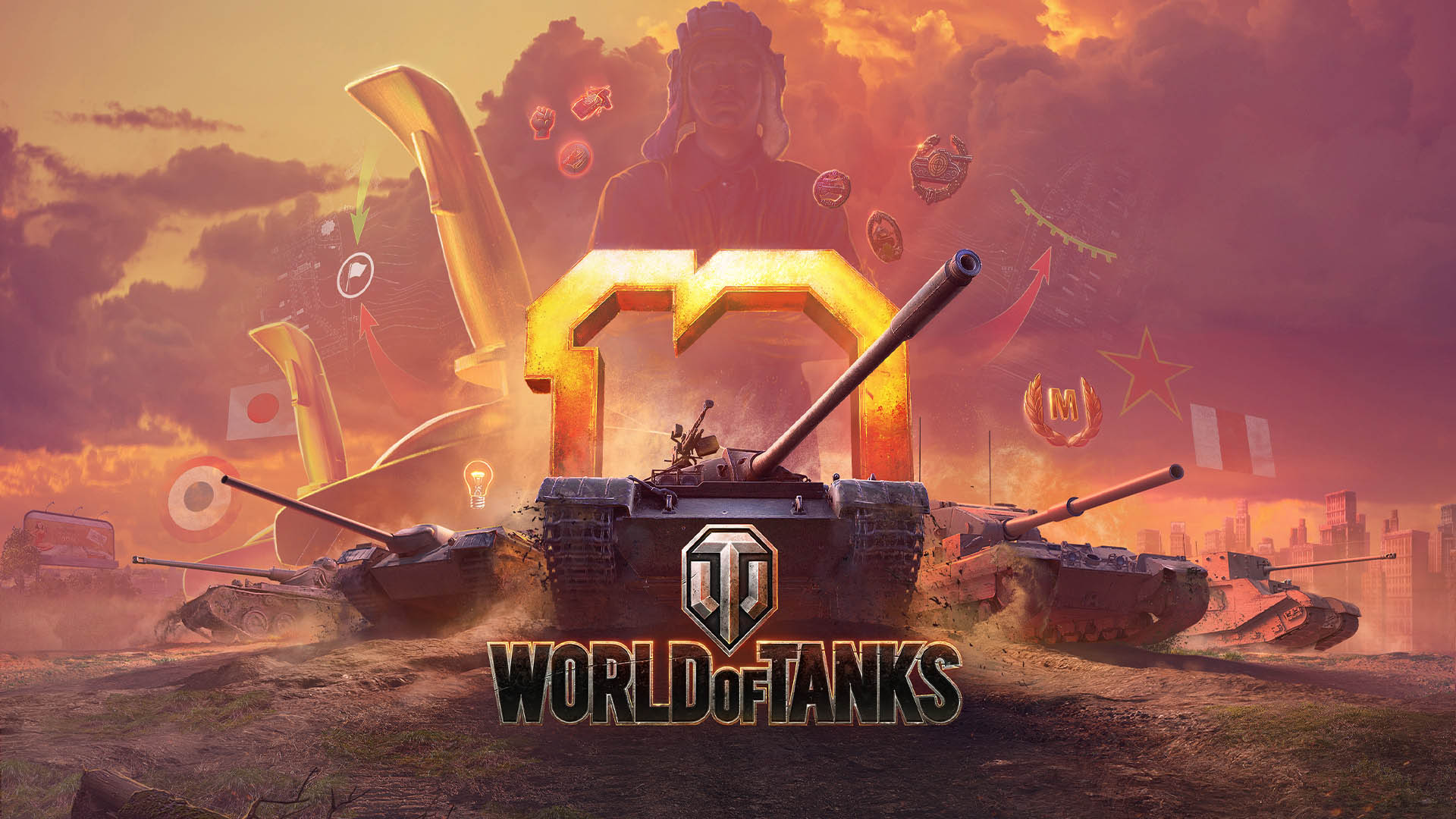 Last month, World of Tanks detailed plans for its upcoming 10th Anniversary, and on the road to the big celebration in August 2020, there will be many activities taking place as parts of “Acts”.

On May 18th, 2020, Act II will bring with it the return of a never-before-released feature which was part of one Common Test almost nine years ago: the tank horn. While players are honking on the battlefield, they’ll also be able to enjoy a fresh set of anniversary missions, brand-new customisation elements and much more.

Each of the thematic Acts revolve around a certain part of World of Tanks’ deep history, and Act II’s Time Warp will reintroduce the tank horn, seen briefly in 2011. For veterans, it will be a welcome return of an amusing feature from the game’s archives, and for those who are completely new to the concept, it’ll be something interesting to get to grips with. 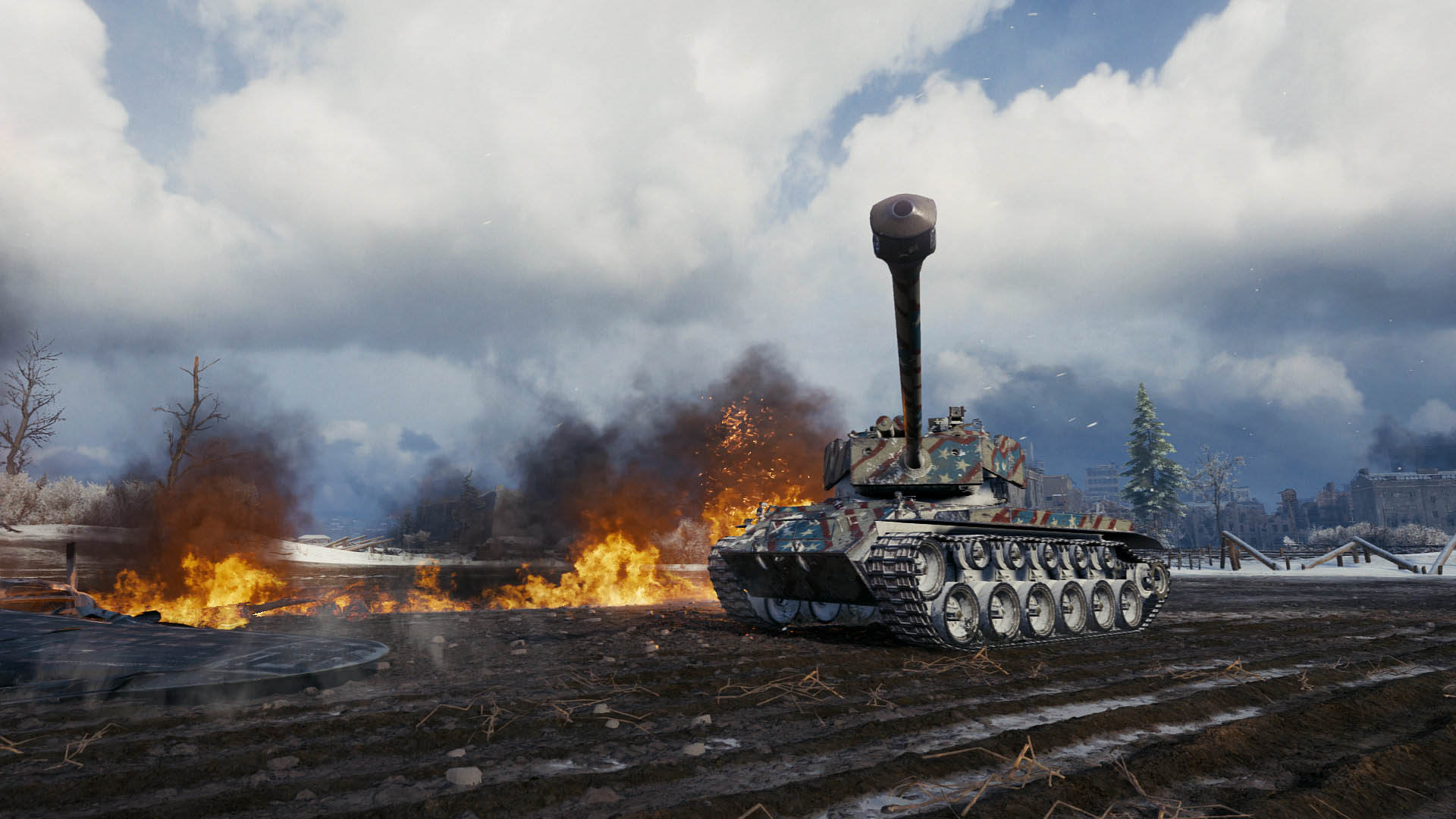 “It was a strange request from the World of Tanks team. We normally work on staple battlefield sounds: shells, engines, metal hitting metal. It’s almost 9 years since we last worked with horns,” states Slava Skadorva, Audio Design Team Lead. “They wanted us to create special ones for the anniversary activities; it may be something a little different from our usual work, but we know the players are going to love it!”

Tankers can use the horns to let their teammates know they’re coming through. However, everyone—including enemies, within a 200m radius may be able to hear this unique form of battle cry. Depending on a player’s vehicle mass, they will hear one of three different horns which were created from scratch (as real-life tank horns, while historical, are hard to find) by Wargaming’s audio team. Tank horns will be available for one week only from May 18 until May 25, 2020. 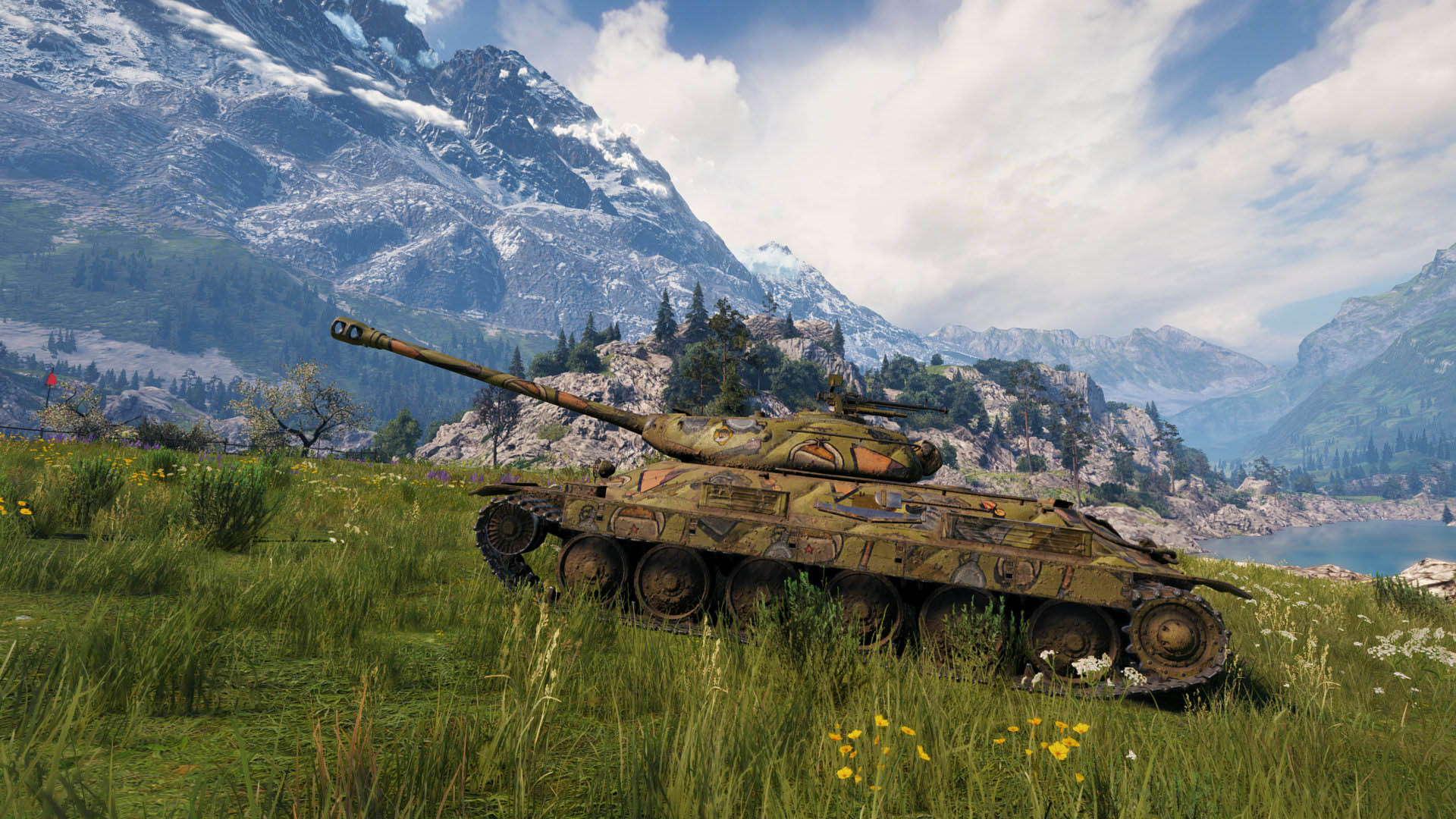 “Players have been really enjoying the anniversary activities of Act I in a way we couldn’t even imagine. Many of them have regaled others with stories and memories from the old days of World of Tanks,” states Max Chuvalov, Publishing Director, World of Tanks. “Act I brought back General Chat, which tankers absolutely loved, and we hope that they’ll welcome the return of the tank horn with open arms. What’s coming next? You’ll see.”

More information about all the 10th Anniversary celebrations visit the official website.