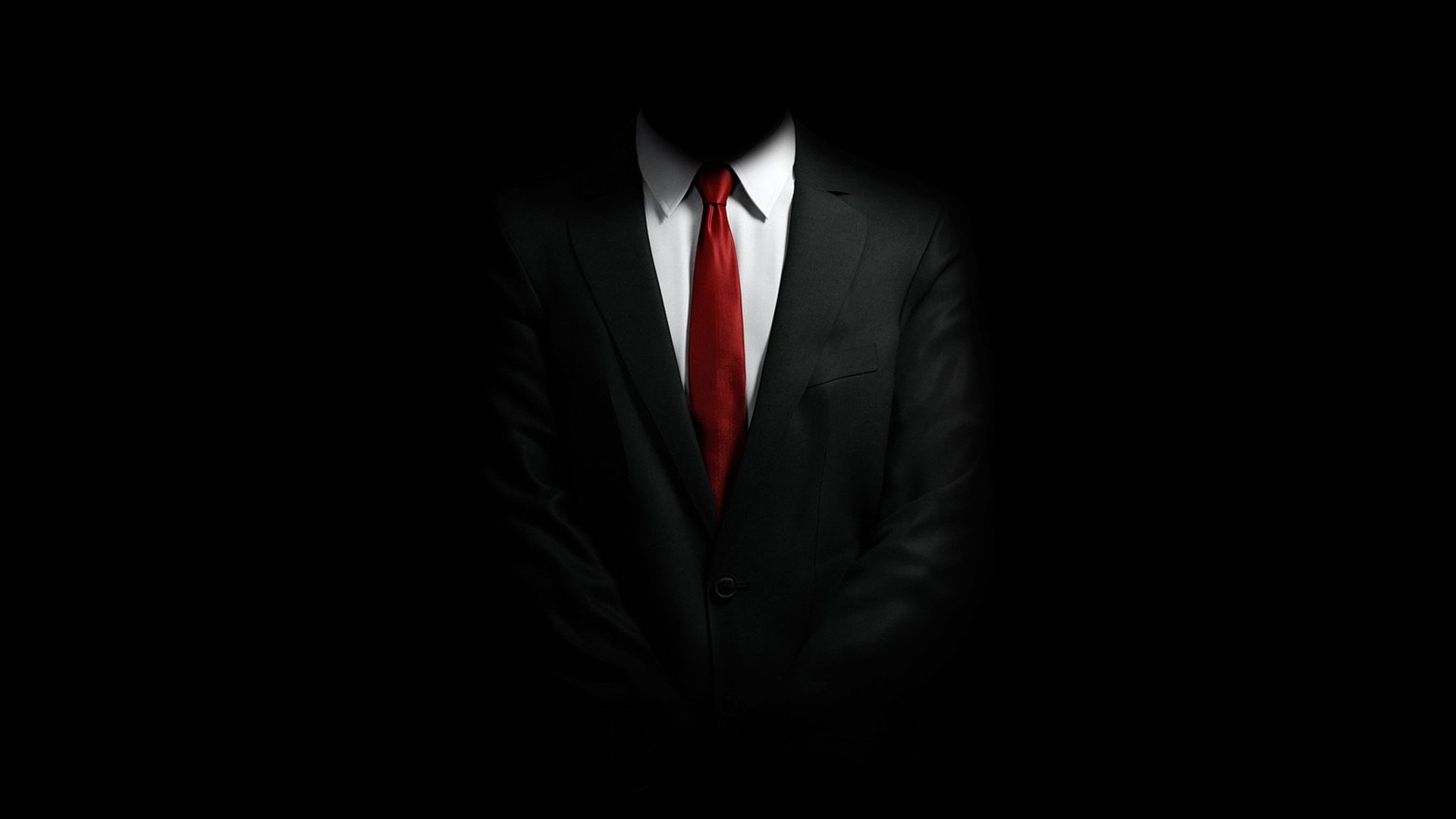 Featuring entirely new hyper-detailed sandboxes full of living, breathing environments to explore, HITMAN 2 offers players the freedom to plan the ultimate assassination utilizing an assortment of tools, weapons, disguises and a variety of stealth techniques to creatively trigger their own unique chain of events. 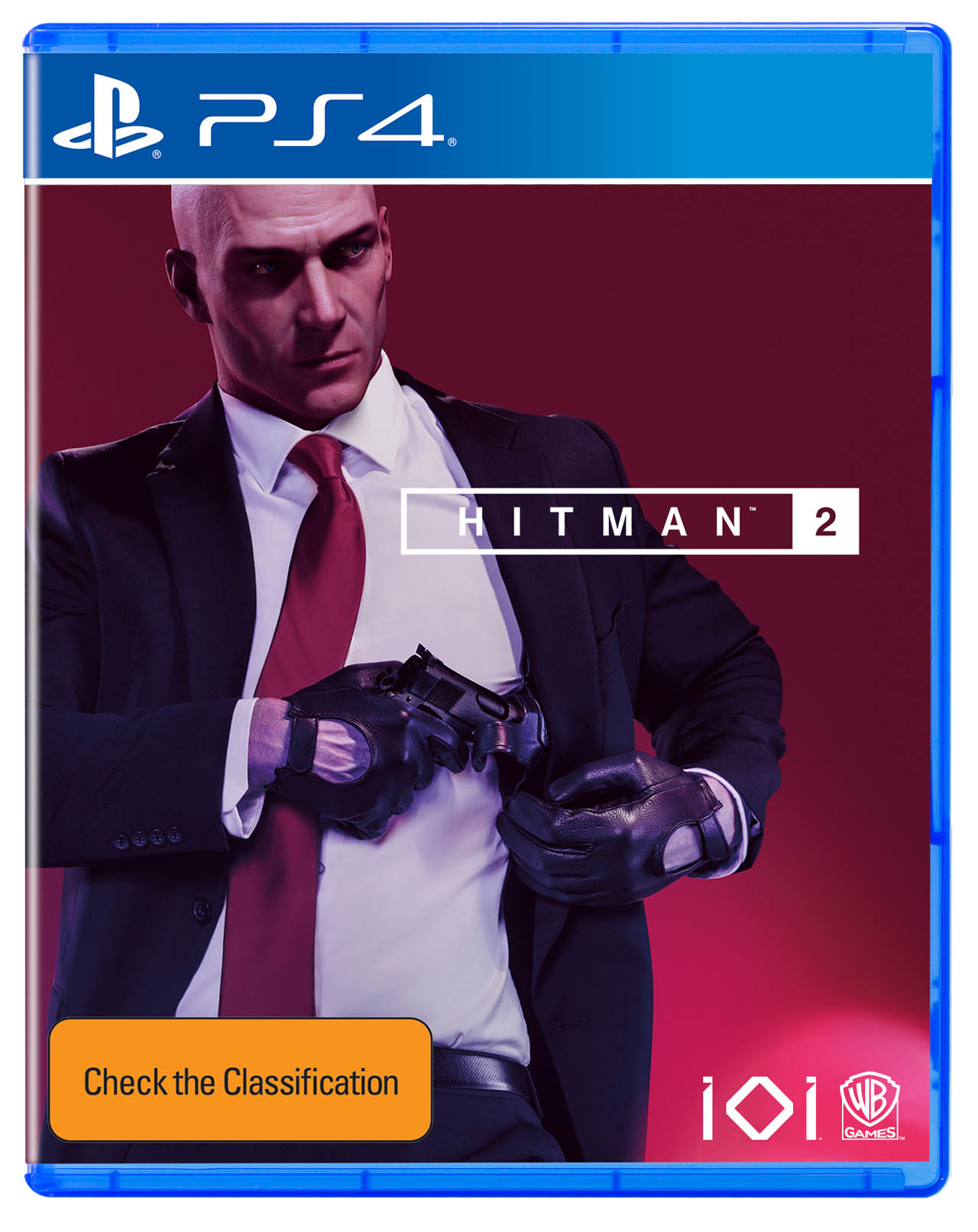 “We are thrilled to partner with IO Interactive on HITMAN 2 and bring the latest game in this iconic franchise to the passionate HITMAN fanbase and new players,” said David Haddad, President, Warner Bros. Interactive Entertainment. “IO Interactive has done a fantastic job with the Hitman franchise, and this new game will provide a distinct gameplay experience for players to be creative in larger sandbox locations.”

“We are very proud to announce HITMAN 2 as the next exciting chapter in our ever-expanding world of assassination. Building on the success of our previous game, HITMAN 2 introduces exciting new features, new modes and franchise firsts to make for a larger and richer game,” said Hakan Abrak, CEO, IO Interactive. “We couldn’t have wished for a better partner than Warner Bros. to bring this game to our passionate community and introduce new players to our universe. Welcome back 47!” 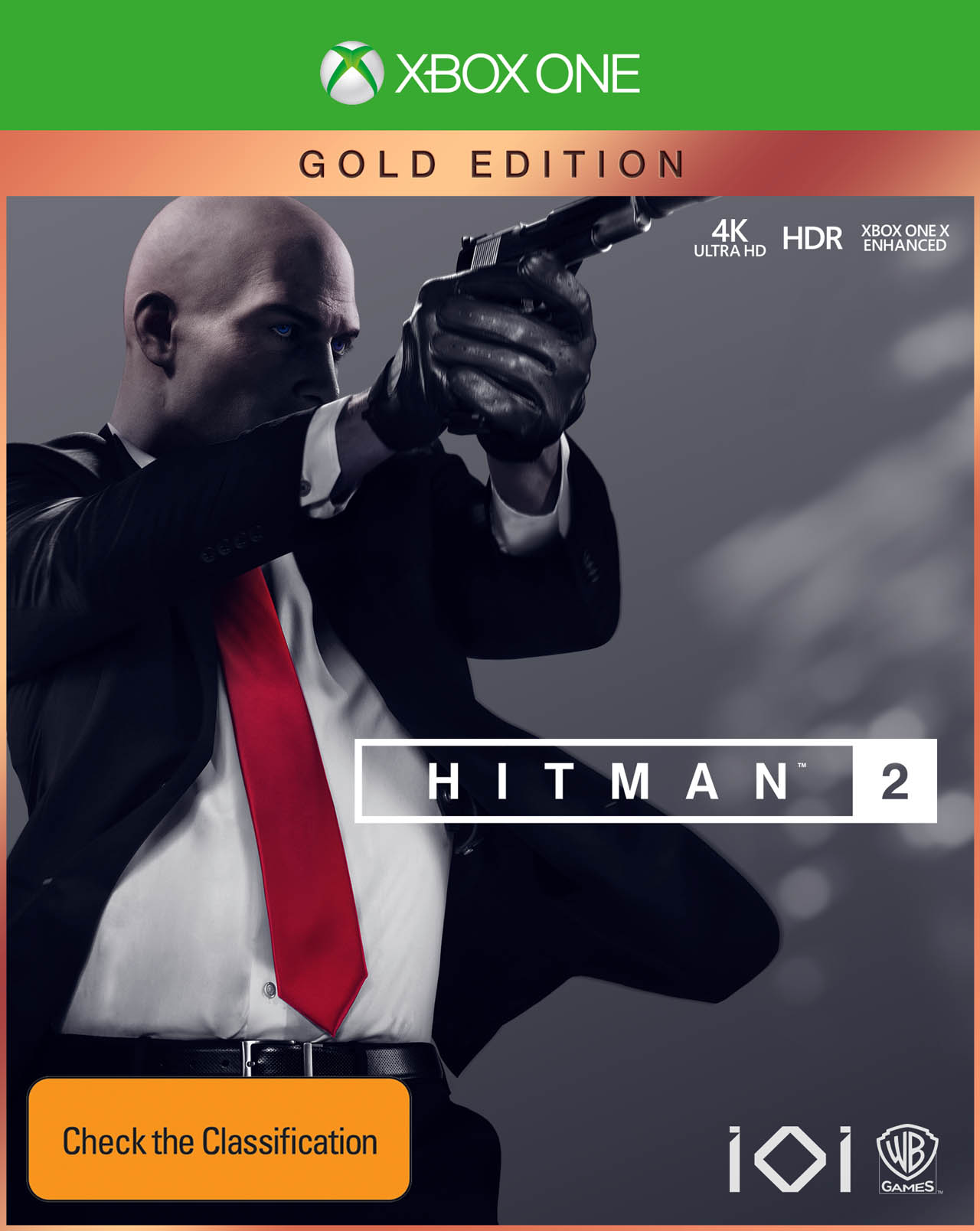 HITMAN 2 takes players on a global adventure across a mix of bustling international locations, including a vibrant Miami setting with the colorful ambience of an in-progress motorsport race bringing a new backdrop to the series. From sun-drenched streets to dark and dangerous rainforests, each intricate location provides multiple paths to discover and unparalleled game depth.

Continuing the ultimate spy thriller story, HITMAN 2 allows players to take on the role of the masterful Agent 47 and embark on a mission to hunt the elusive Shadow Client and unravel his militia once and for all. However, when 47 learns the hidden truth about his past, nothing will ever be the same. 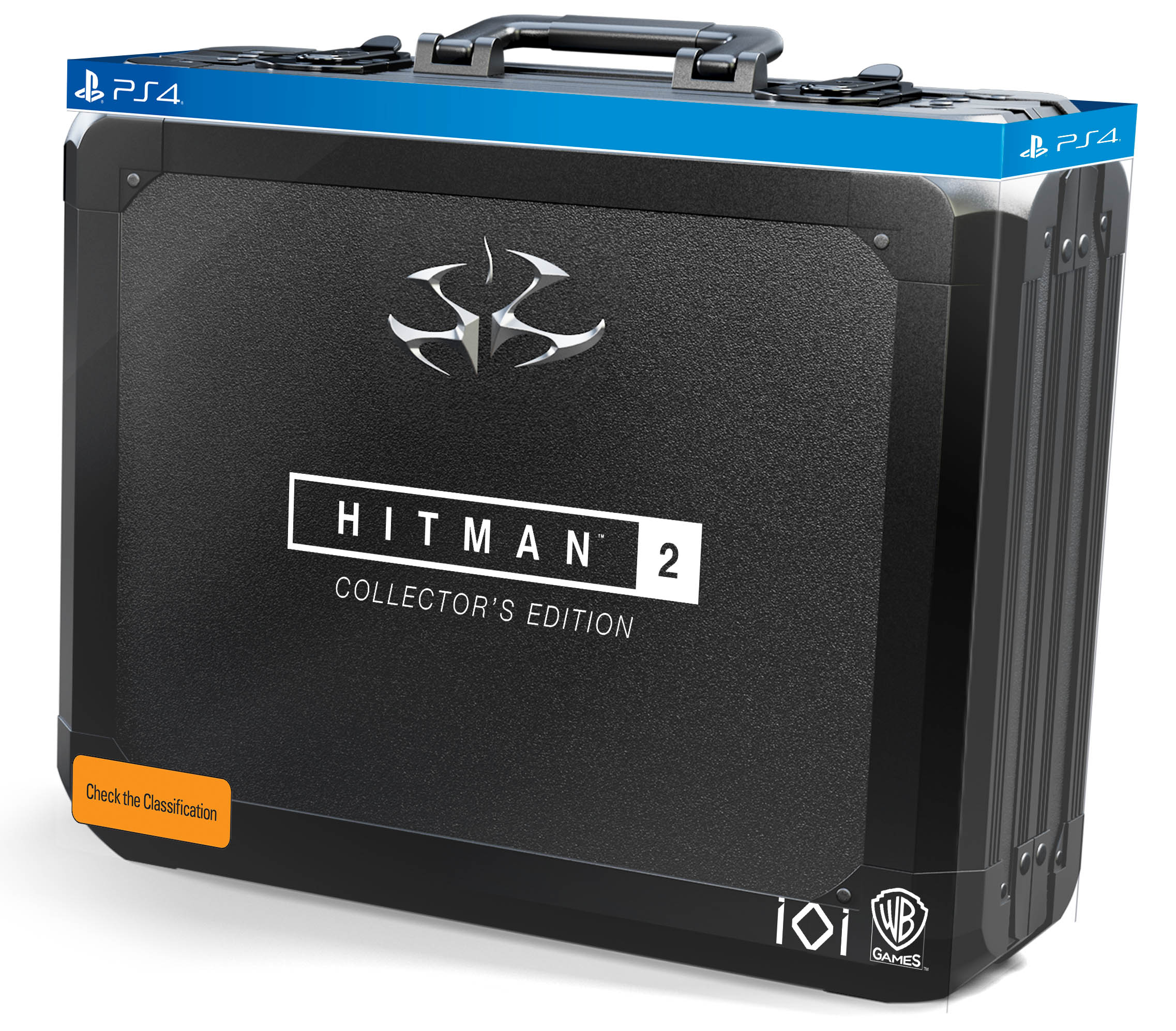 HITMAN 2 introduces new ways to play with the Sniper Assassin mode, a standalone feature that brings a co-op experience to the Hitman series for the first time, allowing two players to work together online to take down their targets. Sniper Assassin can also be enjoyed in a single player mode for those who want to play as Agent 47.

HITMAN 2 will be available for PlayStation 4, PlayStation 4 Pro,  Xbox One X and PC beginning November 13th, 2018.