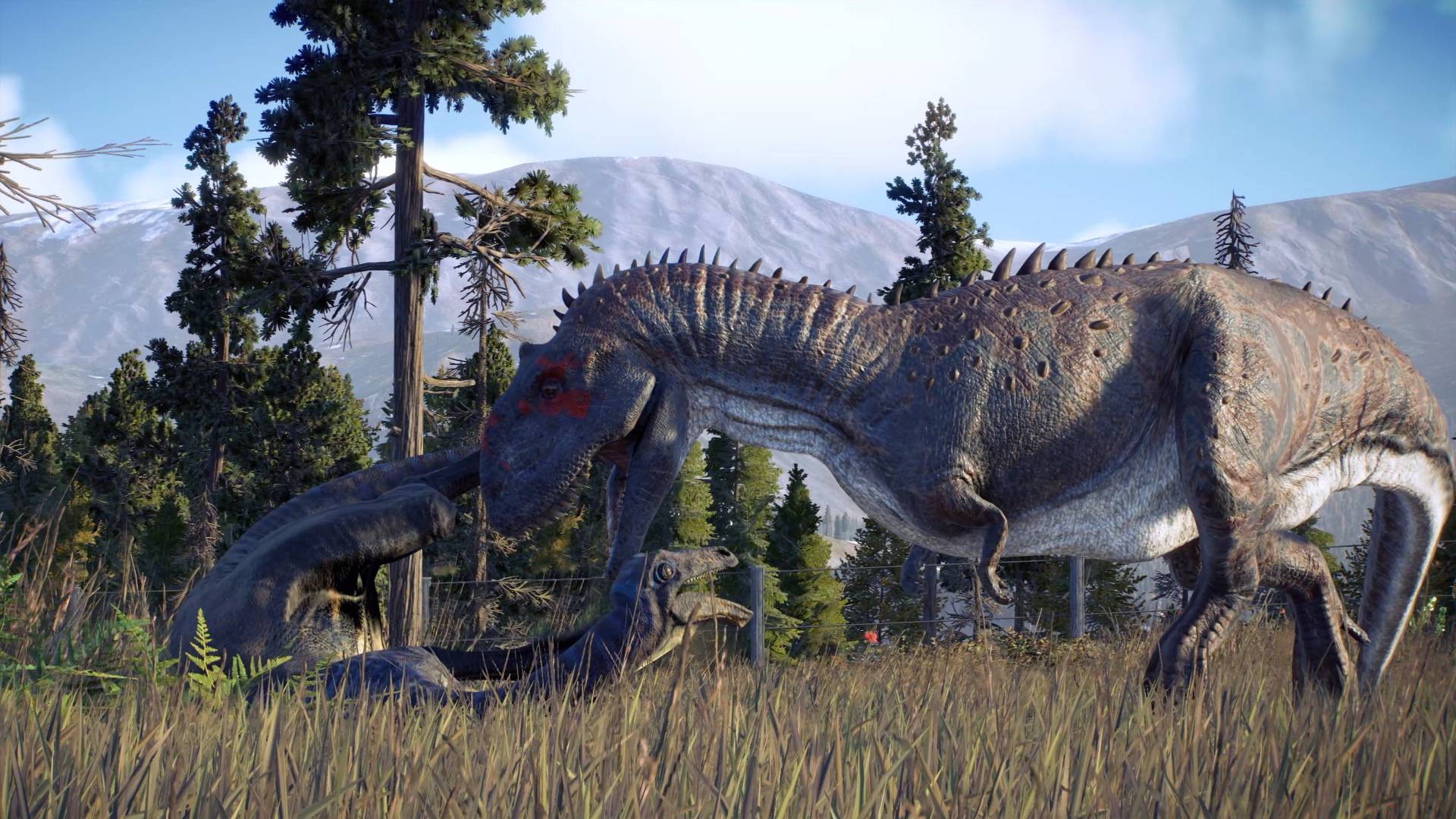 Following the roaring success of Jurassic World Evolution, the stunning sequel offers players an original Campaign mode, expanded construction options, more customisation choices and the all-new Chaos Theory mode in which they can play through ’what if’ scenarios from all five films in the Jurassic World franchise from Universal Pictures and Amblin Entertainment.

Players looking to expand their experience can discover even more with the digitally exclusive Jurassic World Evolution 2: Deluxe Edition. Aside from the base game, players will receive three exclusive vehicle skins inspired by the Dinosaur Protection Group, six guest building amenity signs, and five additional awe-inspiring prehistoric species to add to their Challenge and Sandbox mode parks, including land dinosaurs, as well as marine and flying reptiles. 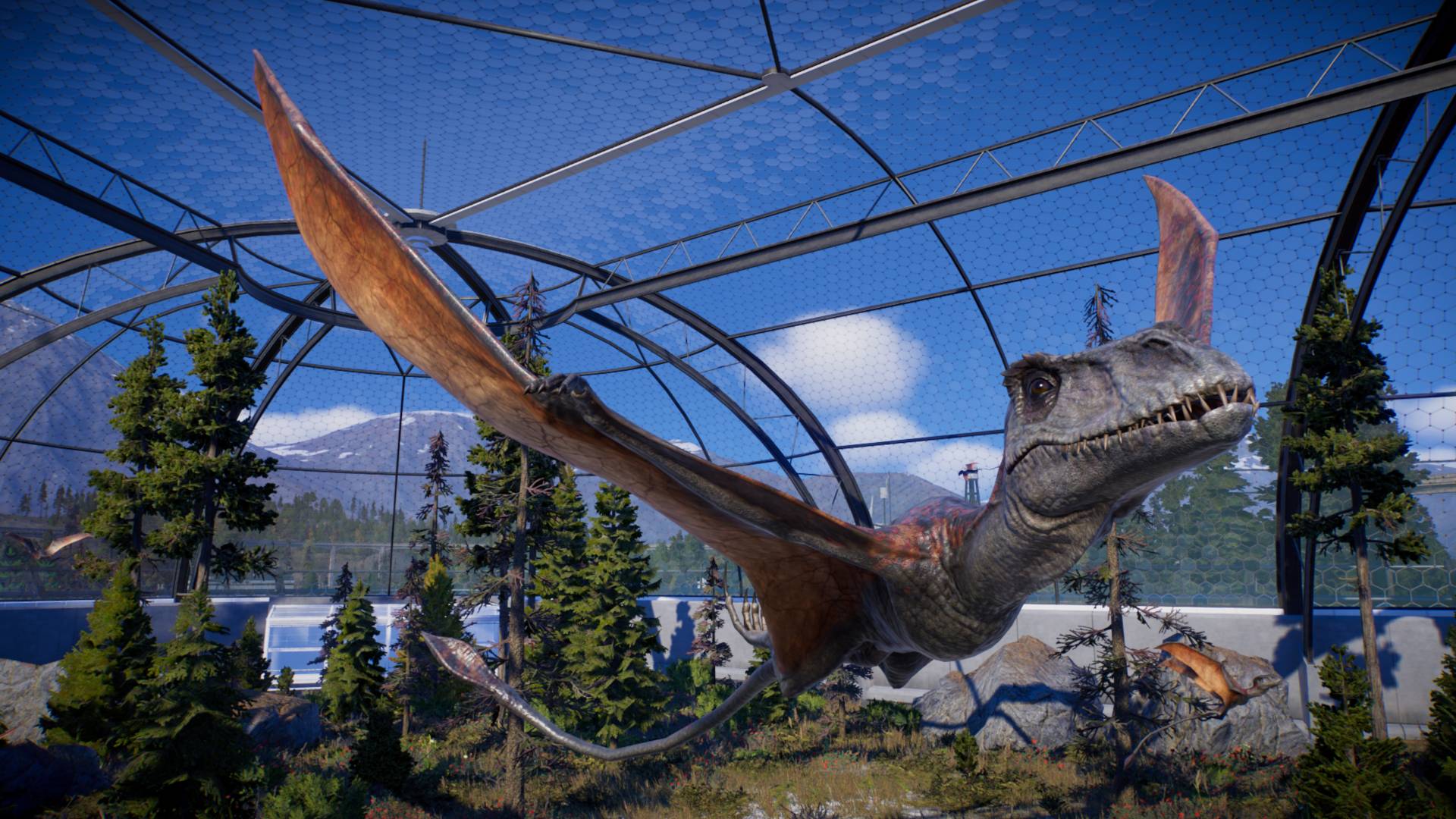 From today, players everywhere can pre-order the game from the JWE2 website,  Xbox (Standard,  Xbox (Deluxe),  PlayStation (Standard) , PlayStation (Deluxe), Steam and receive a trio of exciting in-game rewards to use when Jurassic World Evolution 2 releases.

No longer contained to the Muertes Islands, Jurassic World Evolution 2 unfolds across distinct environments ranging from dense forests and rocky deserts to sun-drenched tropics, each with its own unique terrain and environmental challenges. 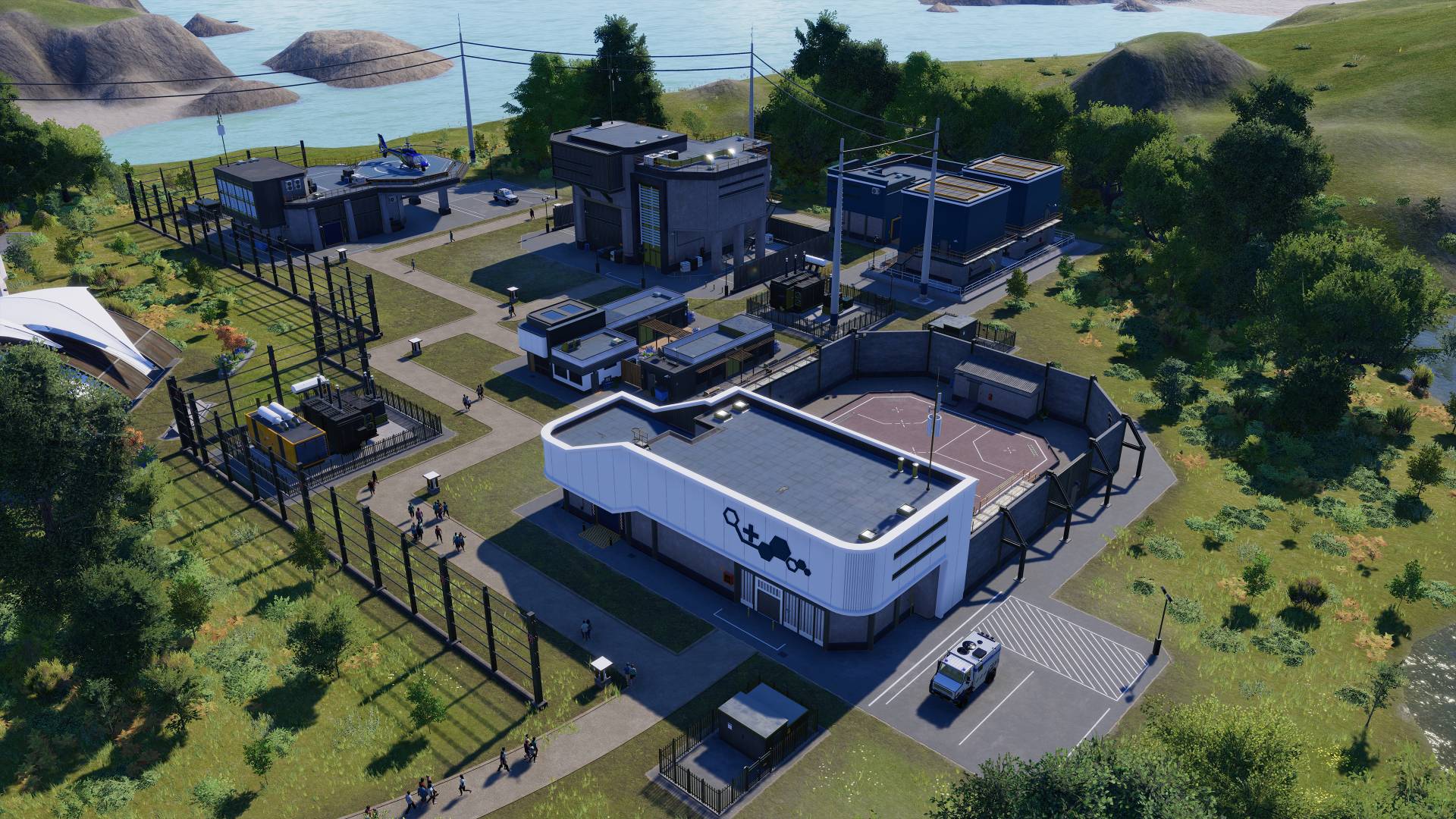 In Campaign mode, players can immerse themselves in an original Jurassic World story following the events of Jurassic World: Fallen Kingdom. With the help of Claire Dearing (voiced by Bryce Dallas Howard) and Dr. Ian Malcolm (voiced by Jeff Goldblum), players will help lead the efforts of the DFW (Department of Fish and Wildlife) across the continental U.S. establishing new facilities across a range of locations in order to control, conserve and contain wild dinosaurs.

Another standout addition to Jurassic World Evolution 2 is the all-new Chaos Theory mode.

Here, players can revisit pivotal moments from the Jurassic World film franchise and add their own mark in a range of ‘what if’ scenarios. Whether realising John Hammond’s dream of an operational Jurassic Park, showcasing a T. rex in the San Diego Amphitheatre, or building and running their own Jurassic World with the support of iconic characters such as Dr. Henry Wu (voiced by BD Wong), players can experience events from their favourite films like never before as they find themselves at the helm of managing new challenges and altering outcomes. 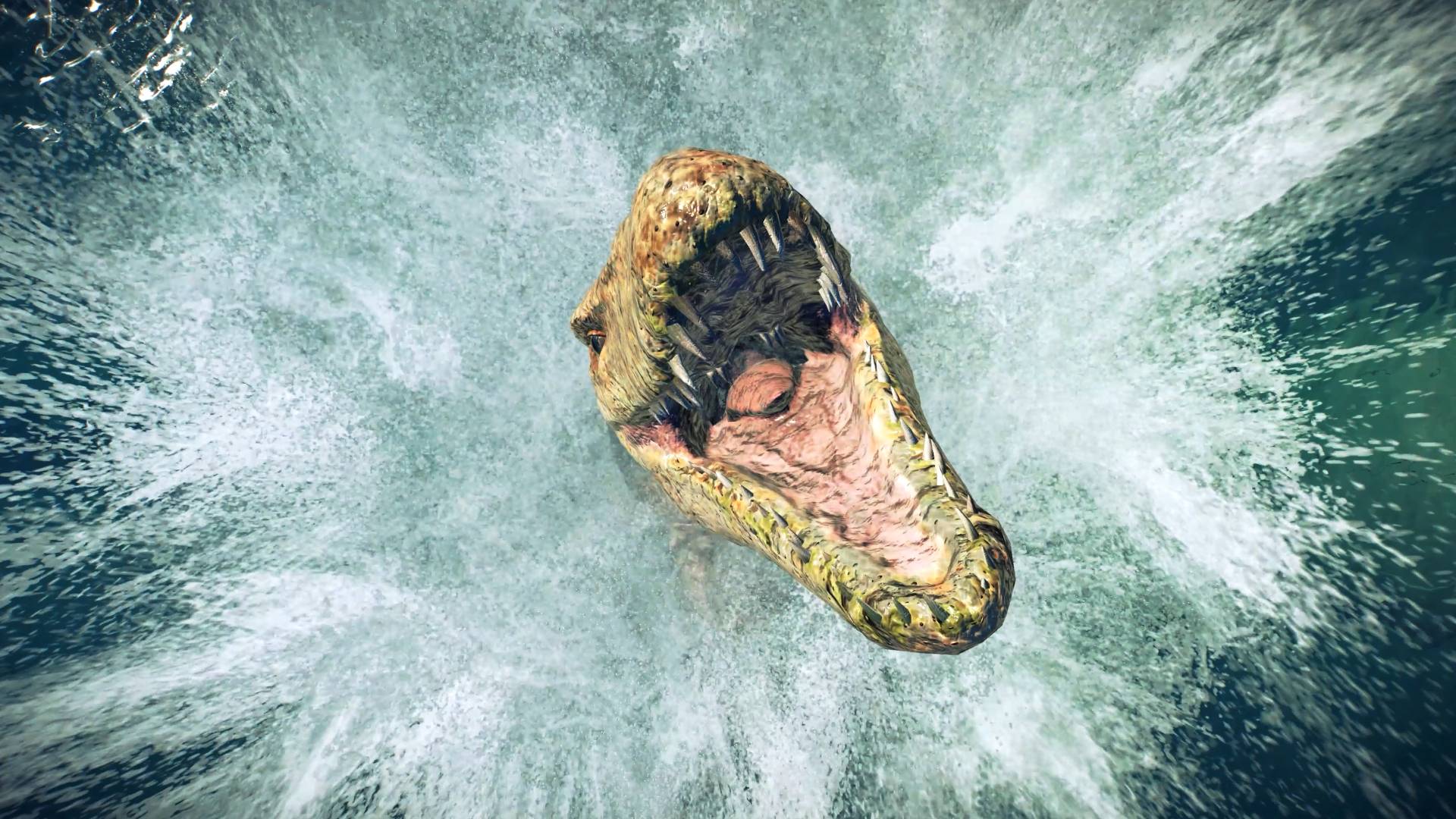 For those looking to unleash their creativity, Sandbox mode offers players all the tools they need to create their ultimate Jurassic Park or Jurassic World dinosaur park.

Challenge mode allows players to truly test their management skills in a range of different missions with escalating difficulty, attempting to achieve the best park rating in the shortest amount of time.

Jurassic World Evolution 2 features more than 75 breathtaking prehistoric species to discover, including highly requested flying and marine reptiles, and returning community-favourite dinosaurs. These majestic species feel more alive than ever as they preside over territory and display brand-new behaviours when interacting with each other, fighting for dominance and reacting intelligently to the world around them.

Through bioengineering, players can customise their dinosaurs with bold new colours and patterns and alter their genomes to discover new traits to unlock as they endeavour to create the ultimate dinosaur park destination.

Jurassic World Evolution 2 launches on November 9th, 2021 on PC, PlayStation 5, Xbox Series X|S, PlayStation 4 and Xbox One. It will also be available in physical format for all console editions.