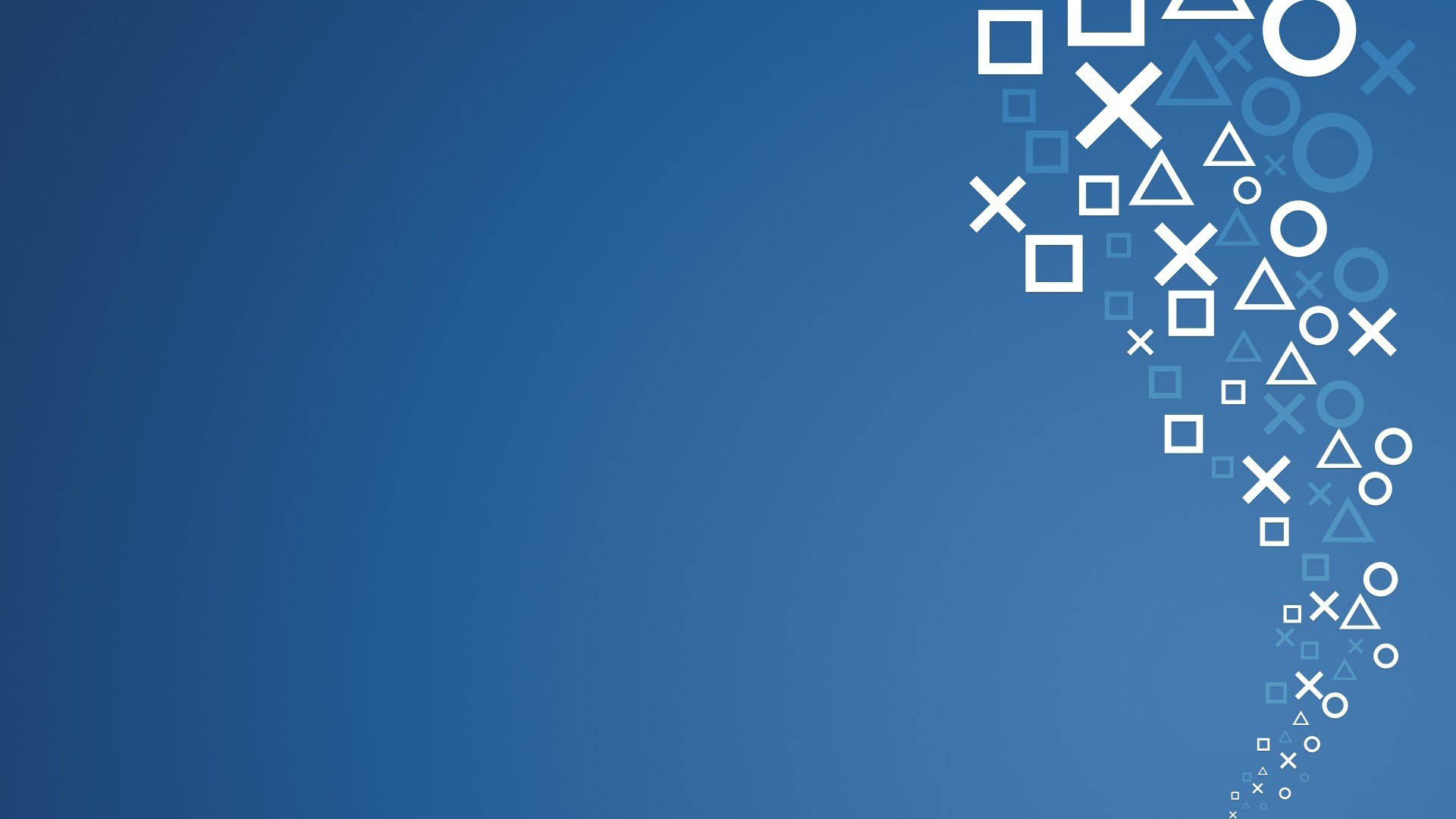 Jade Raymond, founder of Ubisoft Toronto and Motive Studios and one of the creative forces behind the blockbuster Assassin’s Creed franchise, has announced the formation of Haven Entertainment Studios Inc., a new game development studio based in Montreal, Canada.

Raymond has assembled a world class team with over a decade of experience working together across multiple hugely popular games and franchises. True to its name, the studio’s games will serve as havens for players – bringing them together to have fun, express themselves, and find community. The vision of being a haven extends to the team as well, which will champion transparency and mutual respect. 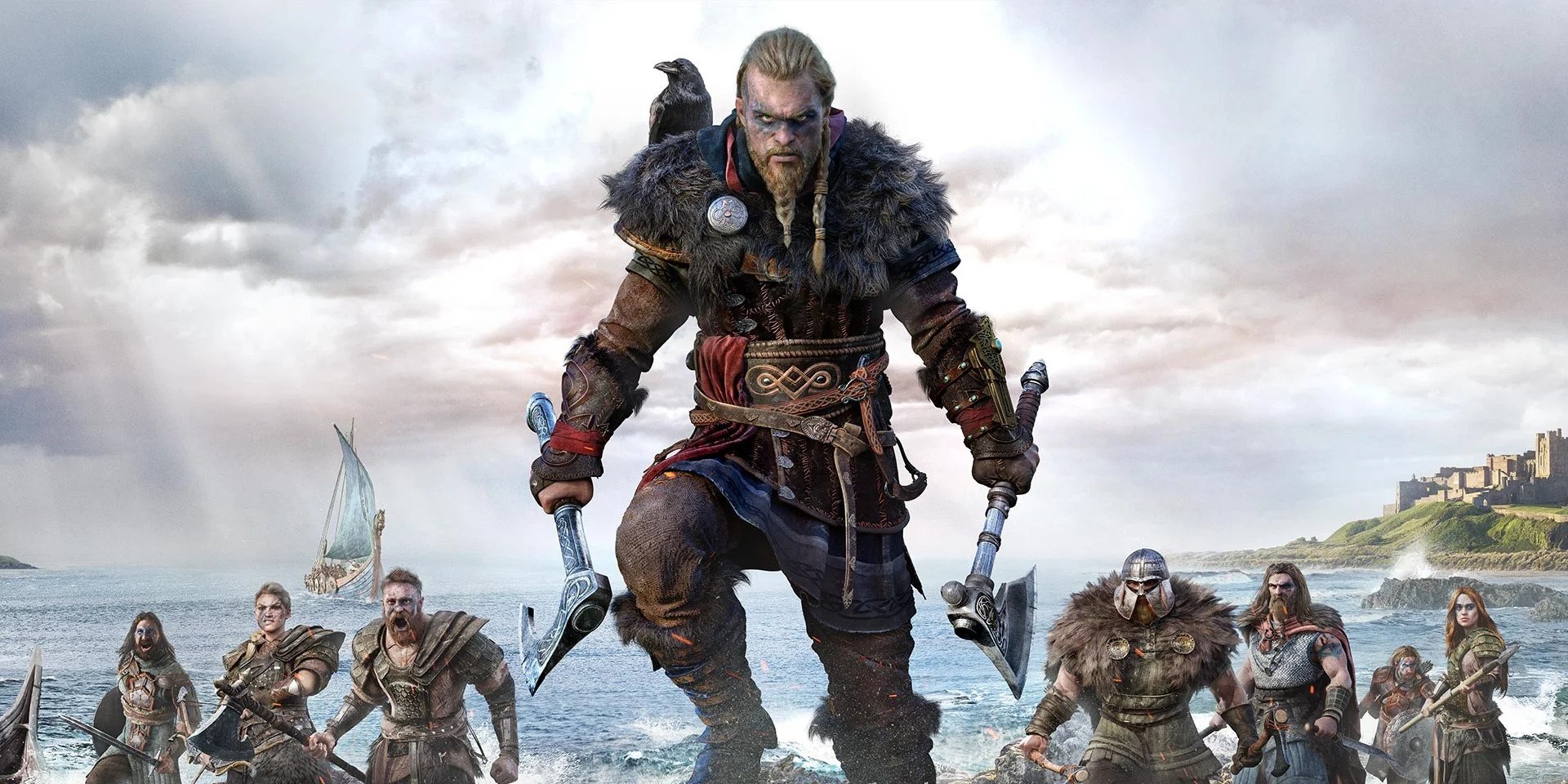 Continuing its commitment to fostering creative talent and pushing the boundaries of innovation, Sony Interactive Entertainment confirmed today that it will invest in the new studio and its first project, an unannounced new IP for PlayStation.

“Sony Interactive Entertainment is proud to support and invest in Haven and its future,” said Hermen Hulst, Head of PlayStation Studios. “We understand the challenges and rewards of building creative teams from the ground up, as does Jade with her wealth of experience helming many of gaming’s biggest franchises. We’re confident in and excited for the bright future of Haven Studios and its first project, currently in development.”

“I could not be more excited about this opportunity to return to my roots and work with this talented team to create a new IP together,” said Jade Raymond, CEO and Founder of Haven Studios. “Launching an independent studio with the backing of Sony Interactive Entertainment gives us full freedom to push boundaries with the support of a publisher that deeply understands the creative process of making games and is known for exceptional quality and a player-first approach.” 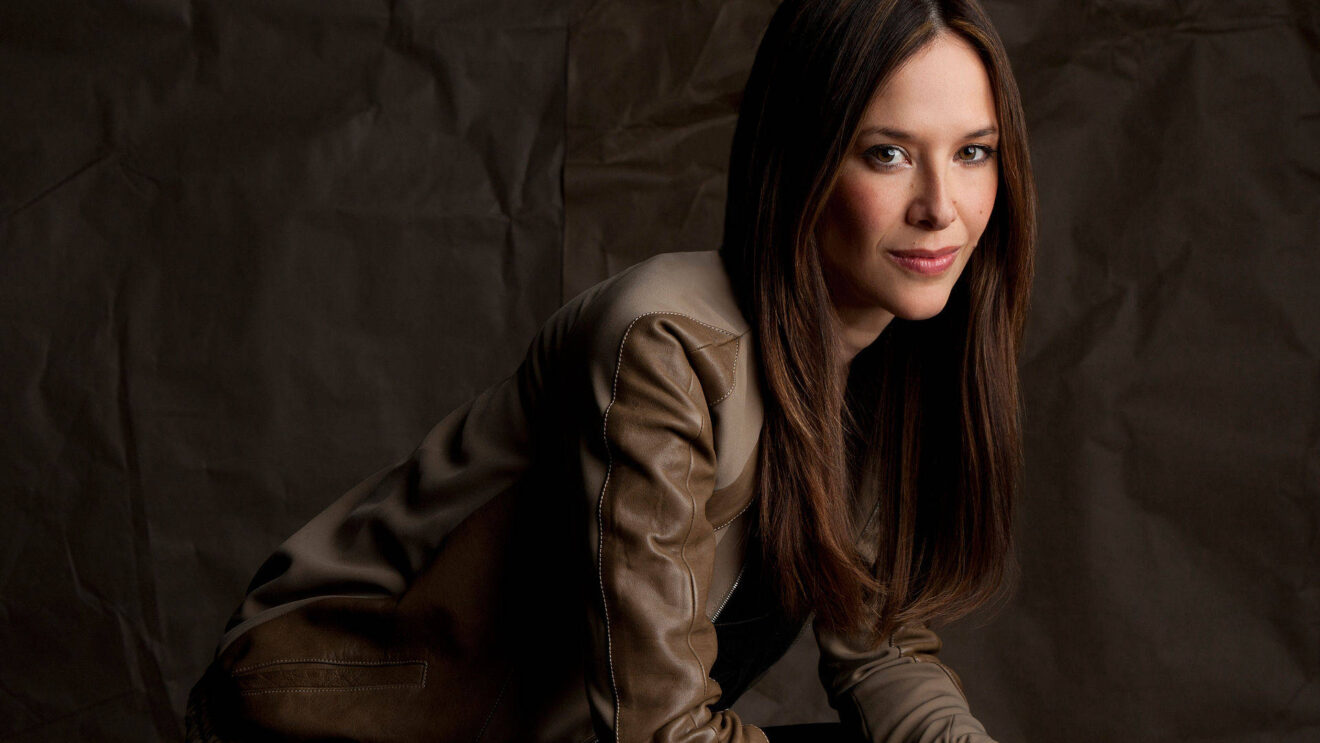 Jade Raymond is the CEO and Founder of Haven Studios.

Raymond has been passionate about games since her childhood in Montréal. She joined the industry as a programmer and has since focused on bringing innovation, new mechanics and gameplay to action-adventure and online multiplayer games.

Over the last 25 years, she has shown her passion for all aspects of game development, playing key roles in programming, design, production, studio-head, and executive jobs. She is best known for helping create the Assassin’s Creed and Watch Dogs franchises, and for founding Ubisoft’s Toronto studio, which developed blockbuster titles like Tom Clancy’s Splinter Cell: Blacklist under her direction.

Most recently, Raymond served as VP for Google’s Stadia Games and Entertainment.  Before joining Google, she was SVP and Group General Manager at Electronic Arts’ PopCap Vancouver and Motive Studios (Montréal), which she founded in 2015. Raymond was also responsible for the Star Wars console and PC software portfolio across EA.