FIGHT FOR THE FUTURE ON SWITCH!

The world could always use more heroes, so starting 16th of October 2019 Nintendo Switch players will be able to join more than 40 million players from around the globe in the fight for the future with the arrival of Overwatch Legendary Edition.

Overwatch Legendary Edition puts the definitive version of Blizzard Entertainment’s acclaimed team shooter in Nintendo Switch owners’ hands, complete with the latest content and gameplay updates. Players will select from a roster of 31 vibrant heroes as they face off in a variety of casual and competitive multiplayer modes and battle over map objectives in 28 different locations around the Earth (and on the Moon). 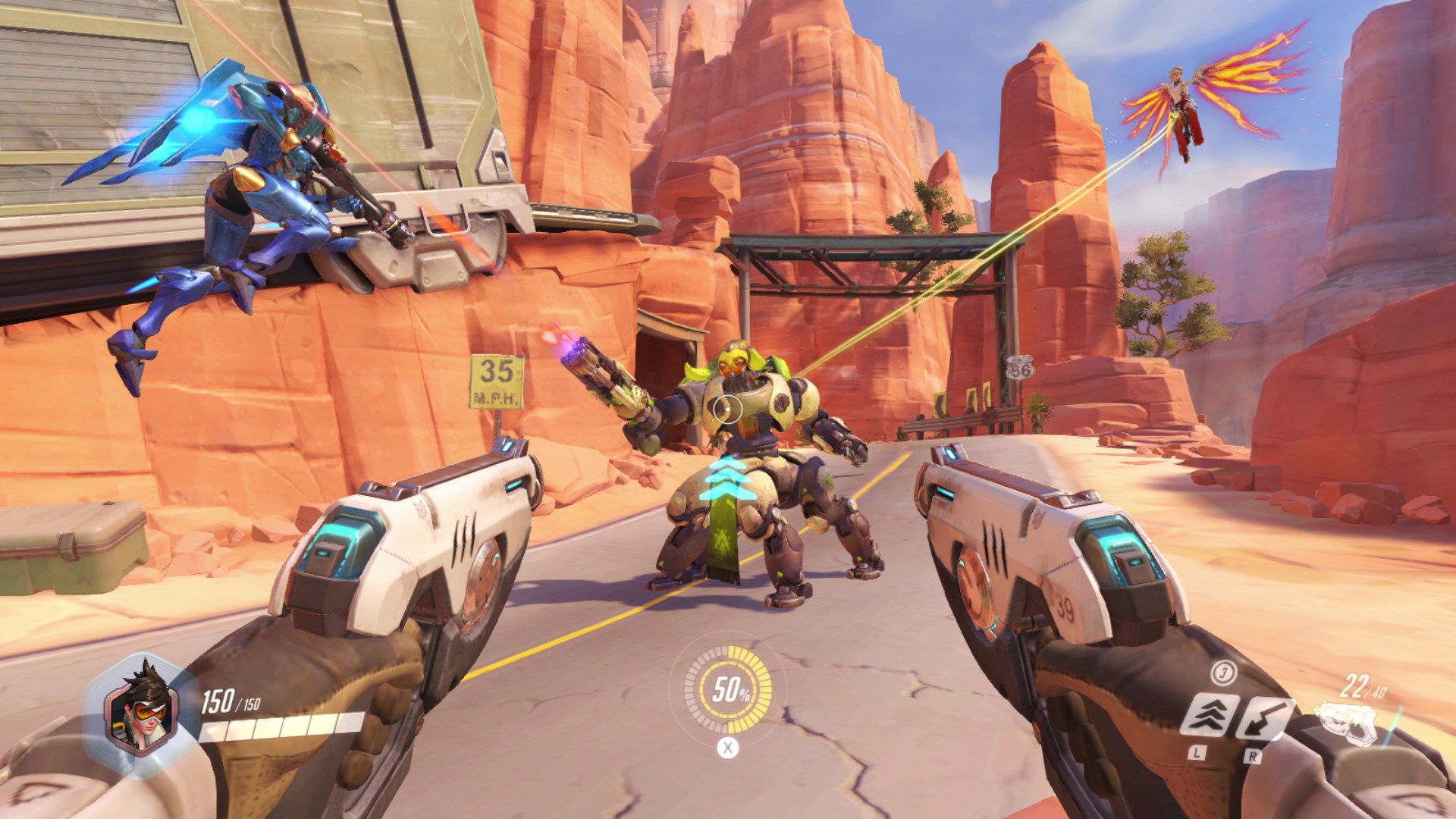 In addition, Nintendo Switch gamers have the option to take control of their heroes in a whole new way, using the console’s built-in gyroscopic motion controls, which lets players tilt their console to line up the perfect shot as McCree, pilot D.Va through the air, or quickly turn to deflect incoming projectiles as Genji.

“Overwatch brings players together to co-operate and compete in a bright and optimistic vision of the future, and we’re looking forward to welcoming Nintendo Switch gamers into the fun,” said J. Allen Brack, president of Blizzard Entertainment. “The Legendary Edition includes more than three years’ worth of content updates and gameplay enhancements, and we’re excited to team up with Nintendo to provide players with new ways to enjoy the full Overwatch experience—including on the go.”

Overwatch Legendary Edition for Nintendo Switch will be available in a boxed version (containing a code to download the game) and a digital version via the Nintendo eShop. Both versions come with 15 bonus skins for a range of heroes to kick-start players’ collections, as well as a three-month Nintendo Switch Online individual membership so players can jump into action and start battling alongside, and against, their fellow Nintendo Switch gamers immediately. 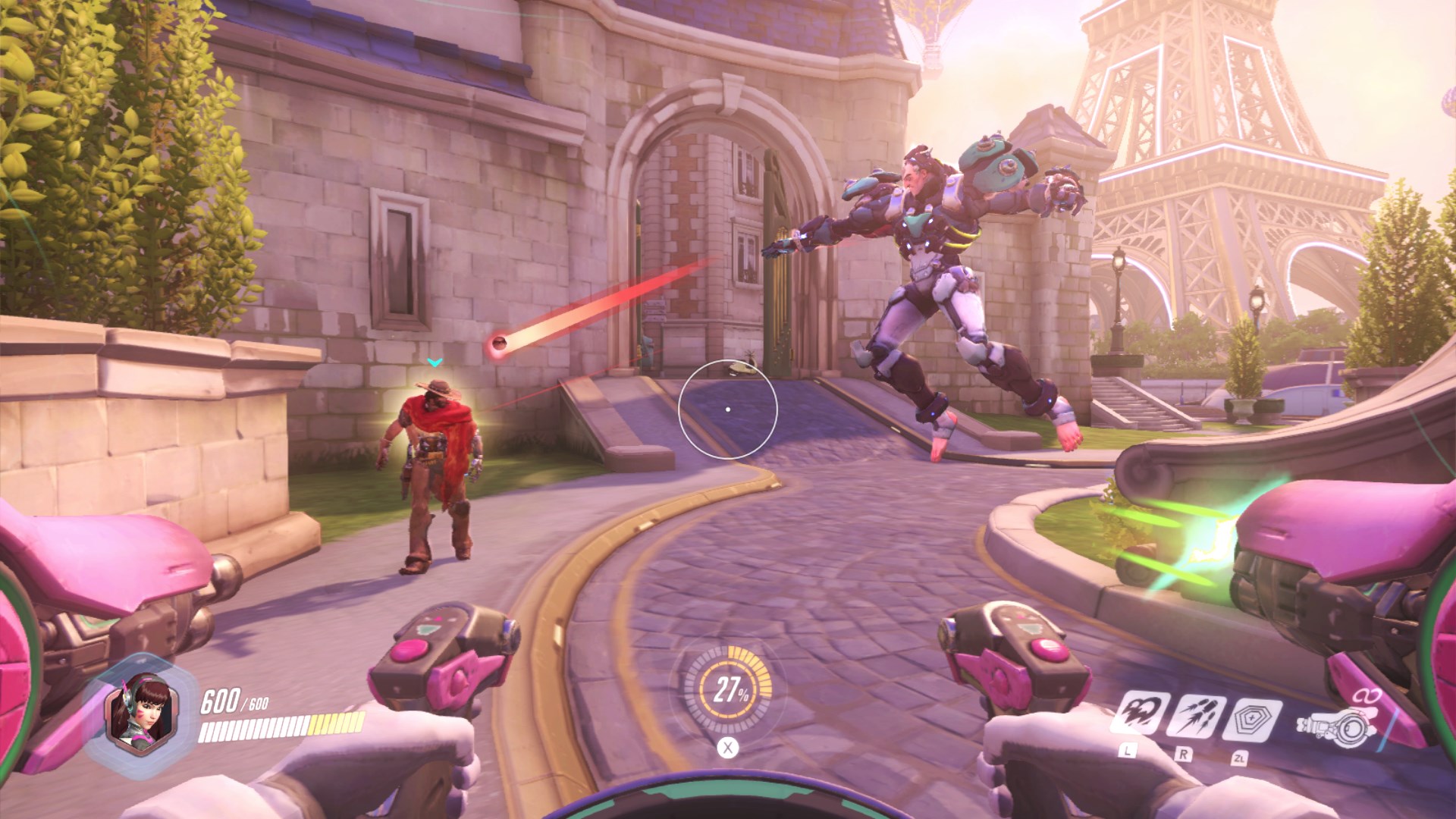 Players who pre-purchase Overwatch Legendary Edition by the game’s 16th of October 2019 launch will also receive the Noire skin for elite Talon operative, Widowmaker, the game’s ruthlessly efficient assassin. In addition, Nintendo Switch players who log in to Overwatch by 31st of December, 2019 will receive a bonus Golden Loot Box containing at least one guaranteed Legendary item.