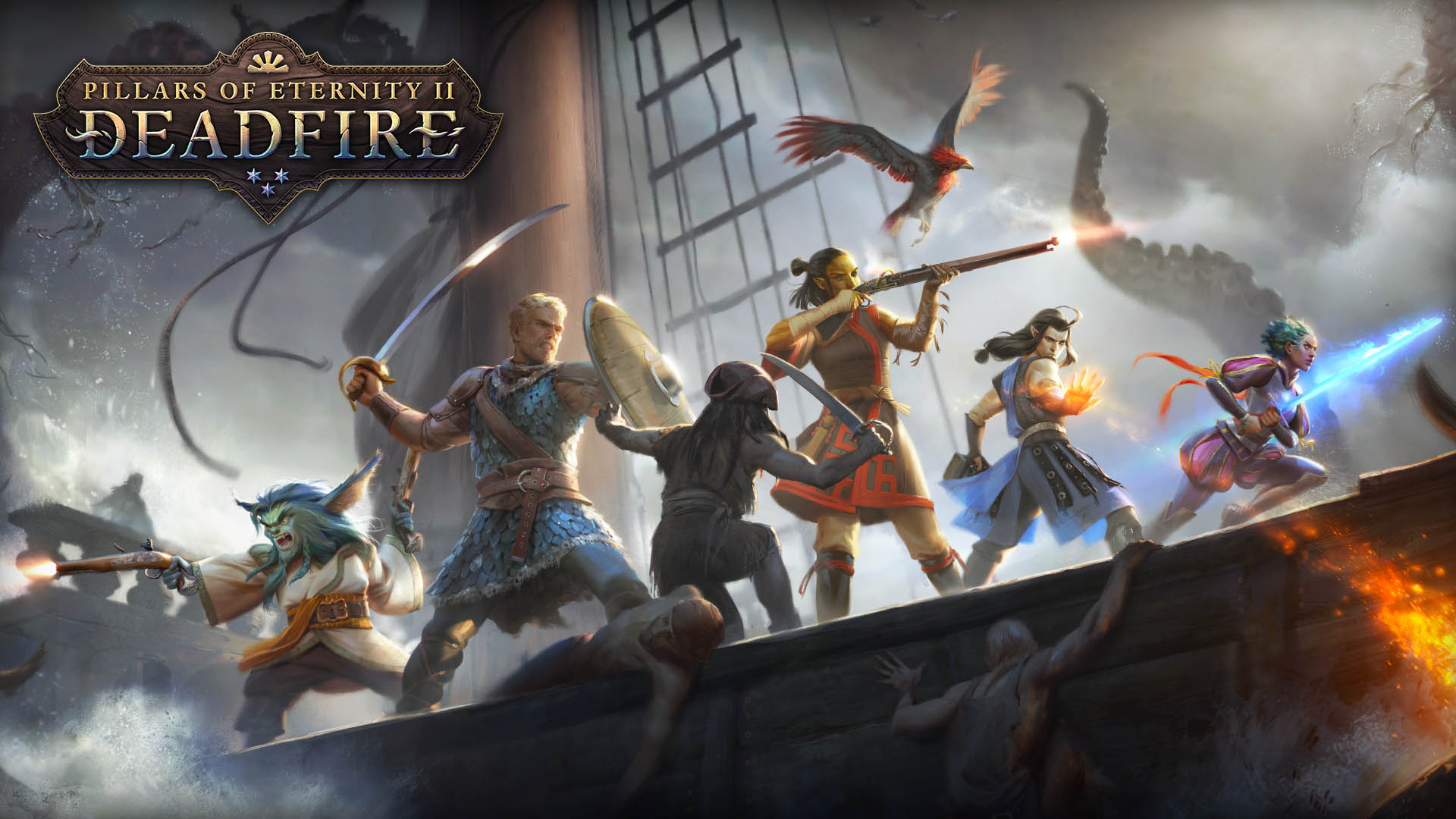 THQ Nordic today announced to us here at STG that they have signed a global distribution deal (excluding the Korean language version) for Pillars of Eternity II: Deadfire with Versus Evil.

Currently in development for PC, MAC and Linux by Obsidian Entertainment, the physical edition of the game will be brought to you by THQ Nordic. Further information on the content of the editions, as well as RRP and the release date to be announced soon. 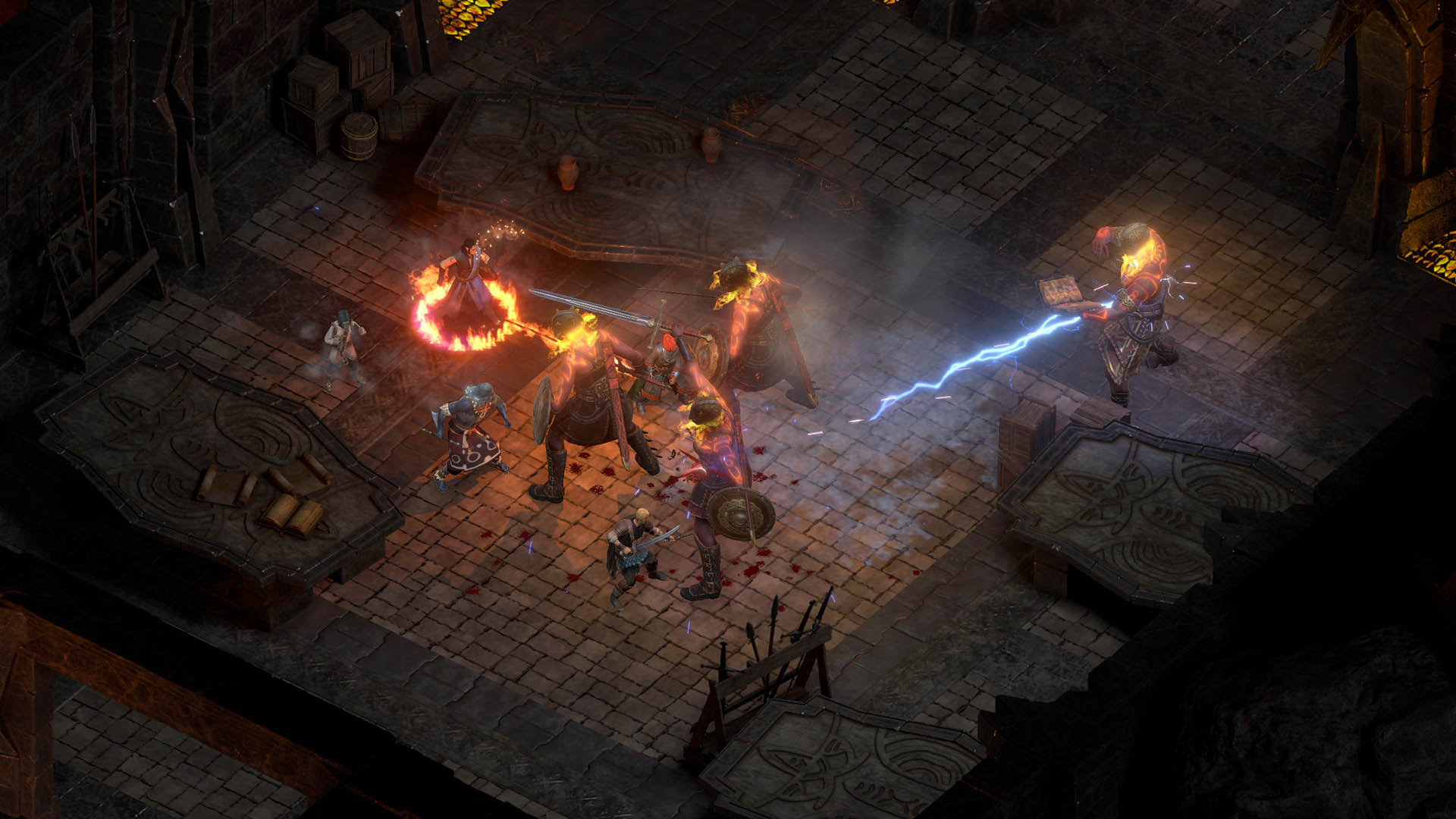 “When we first started working with Obsidian on Pillars of Eternity II: Deadfire, we knew that we wanted to make sure that we created a great physical product that matched the quality of this RPG”, said Steve Escalante General Manager of Versus Evil. “In partnering with THQ Nordic, not only did we find a team that is passionate about the product, but has the distribution and reach we hope to achieve with a physical edition of Pillars of Eternity II: Deadfire.”

“We are all really excited for the game and its different editions. It is always a pleasure working together with such talented, motivated, and dedicated teams like Versus Evil and Obsidian. It also helps that we are huge fans of the genre“, comments Jan Binsmaier Publishing Director of THQ Nordic. “On top of all that, we found a strong and reliable partner with Versus Evil, and it feels great to know that we share our mindset and work ethics. It is a perfect match.” 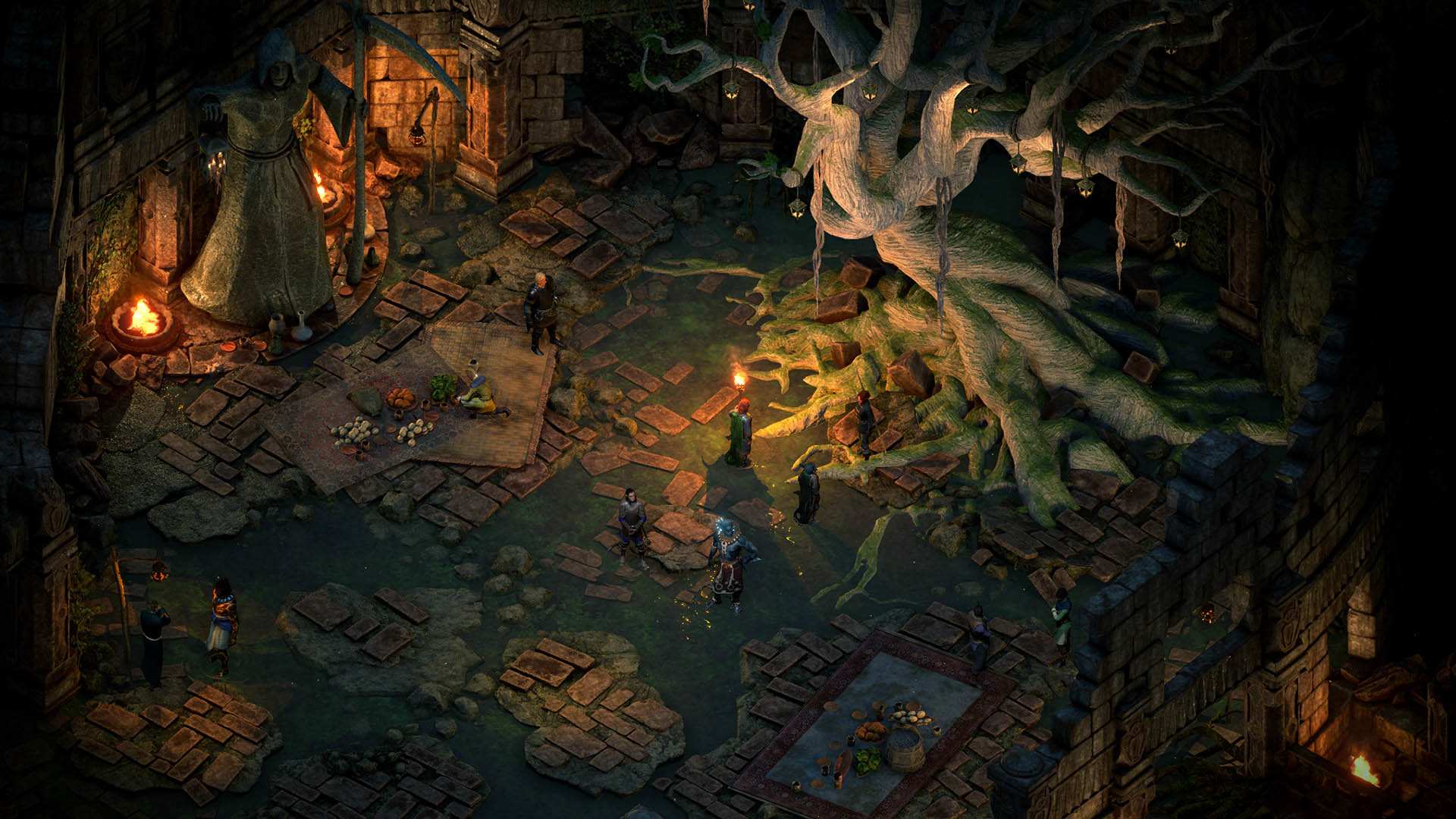 In Pillars of Eternity II: Deadfire, players embark on a dangerous voyage of discovery as they hunt down a god to save their own souls. Building on the award-winning gameplay of the firstPillars of Eternity, every aspect of Deadfire has been improved and expanded. Vastly more detailed graphics, deeper game mechanics, increased player choice and reactivity, a new companion relationship system, streamlined combat, and an entirely new, hand-crafted adventure make Deadfire the ultimate RPG experience. Players travel the far-flung region of the titular Deadfire Archipelago by ship, where they will discover new races, visit exotic islands, defend their ships against pirates, and, most importantly, choose their allies carefully, as there are powerful factions to encounter at nearly every port.

Pursue a rogue god over land and sea in the sequel to the multi-award-winning RPG Pillars of Eternity. Captain your ship on a dangerous voyage of discovery across the vast unexplored archipelago region of the Deadfire. Bend the world to your will, as you explore the depths of infinite possibilities, including detailed character customization, total freedom of exploration, and more meaningful choices at every turn.