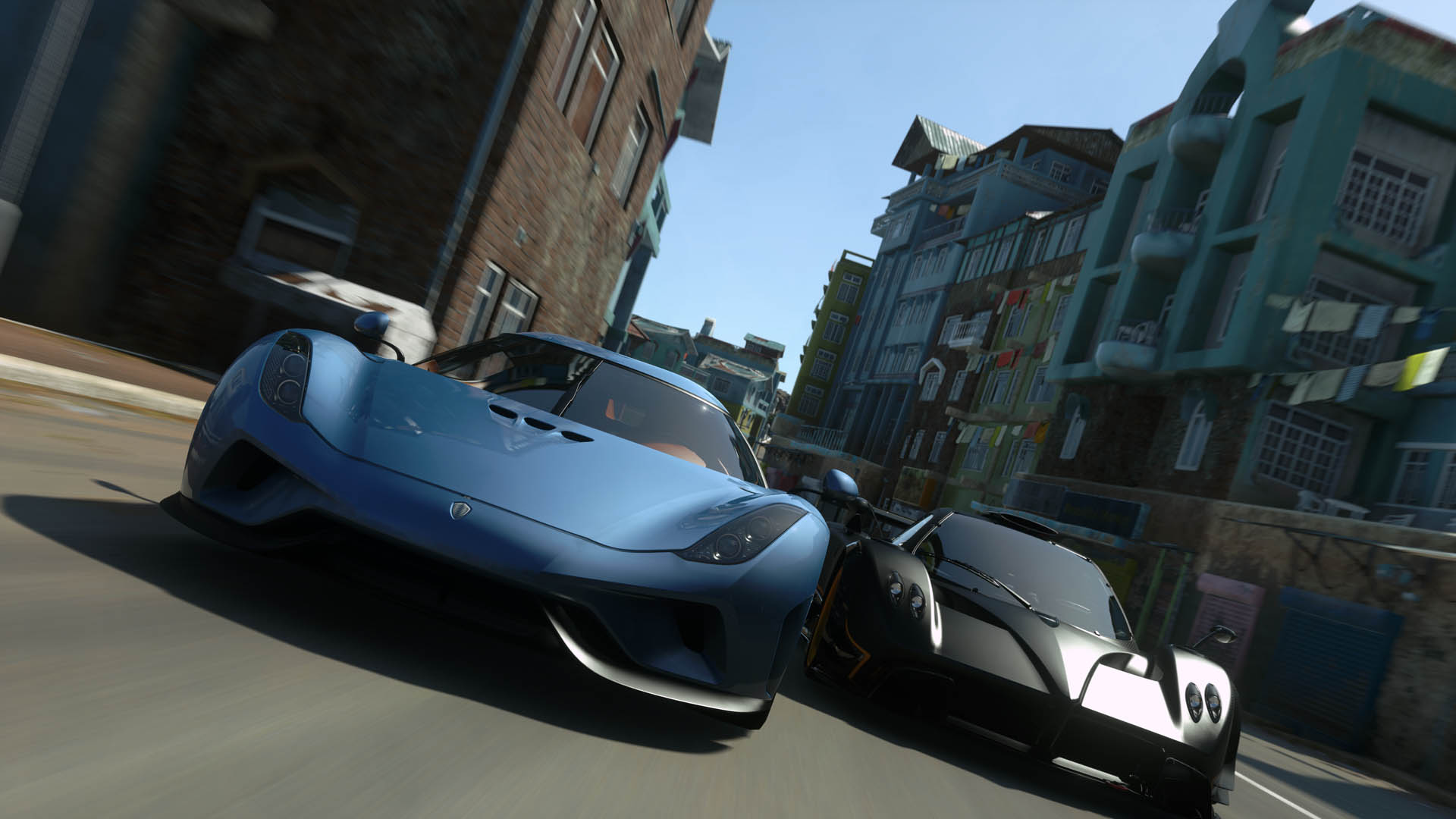 PlayStation New Zealand have officially announced to us that DRIVECLUB VR will launch in 2016 exclusively on PlayStation VR, so get ready to jump back behind the wheel!

DRIVECLUB VR powers into an extended season of highly immersive virtual reality racing with a bigger, more powerful engine fueled by PlayStation VR.  Real race fans can get closer to the action and closer to reality than they ever thought possible in wild-speed showdowns, seated in the cockpit of some of the most exclusive, high-end cars ever made. 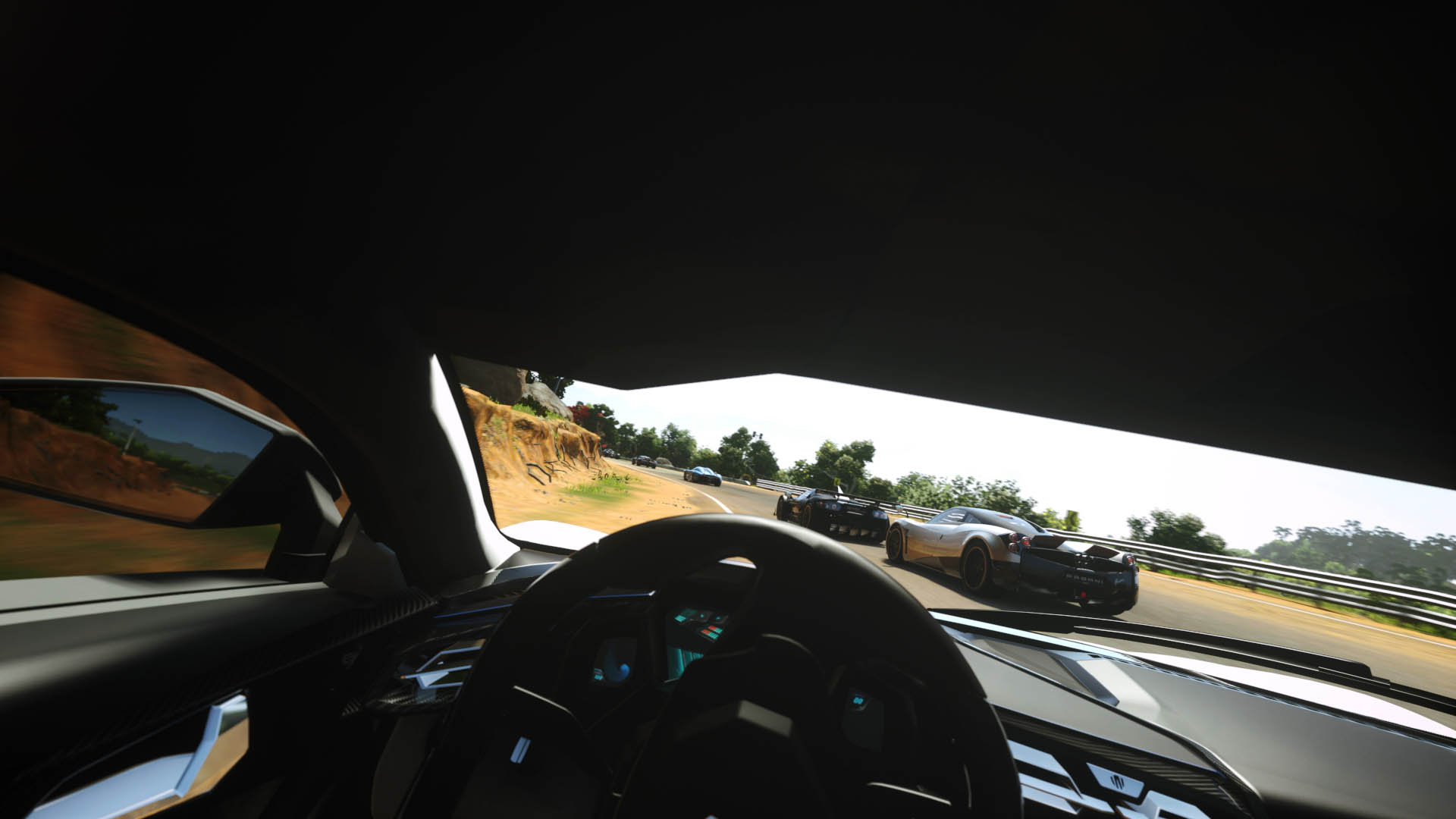 DRIVECLUB VR gives players the chance to live out their epic racing fantasies in a fully immersive, first person virtual reality driving experience that pushes their skills and reflexes to breaking point.  The depth of immersion not only allows players to feel the incredible speed, sensation and precision of driving some of the world’s most exotic high performance cars, but also the chance to race against or with one another in a completely new way.

DRIVECLUB VR gamers can expect varying game modes such as online virtual reality multiplayer races and an action-packed single player career which are joined by drifting and time trial challenges. 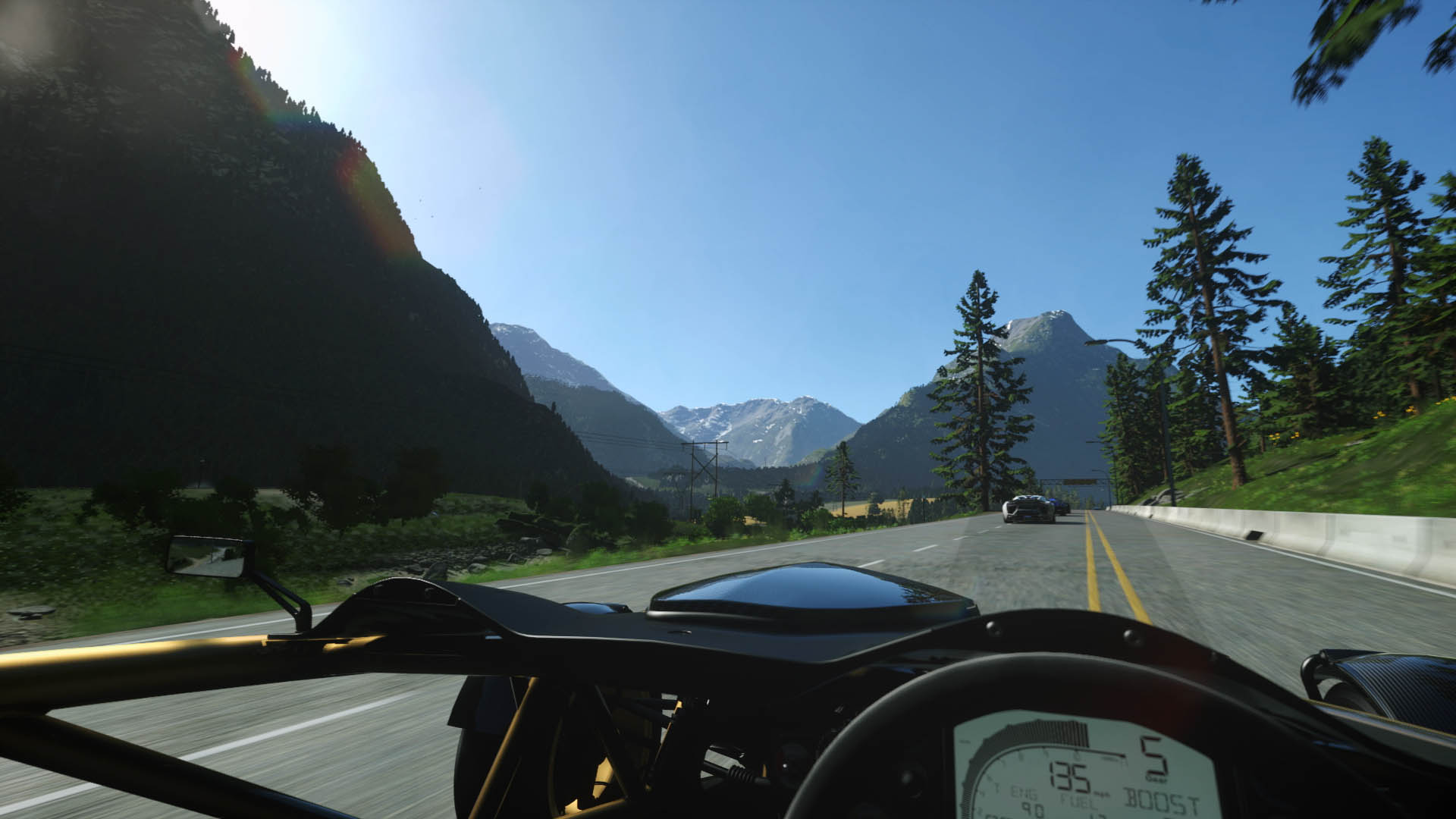 There will be new and classic DRIVECLUB tracks are brought to life through the power of PlayStation VR, including five all-new Urban locations. Every car is recreated with immaculate detail for players to explore up close with Inspection Mode with a little time to kick back, open the throttle or just coast and explore any track, in any country at your leisure in Cruise Mode.

Expect an immersive thrill ride through exciting replays of hot laps as players watch themselves handle their greatest challenges from a unique viewpoint in Passenger Mode.

Stay tuned to us for more info on DRIVECLUB VR including the release date.