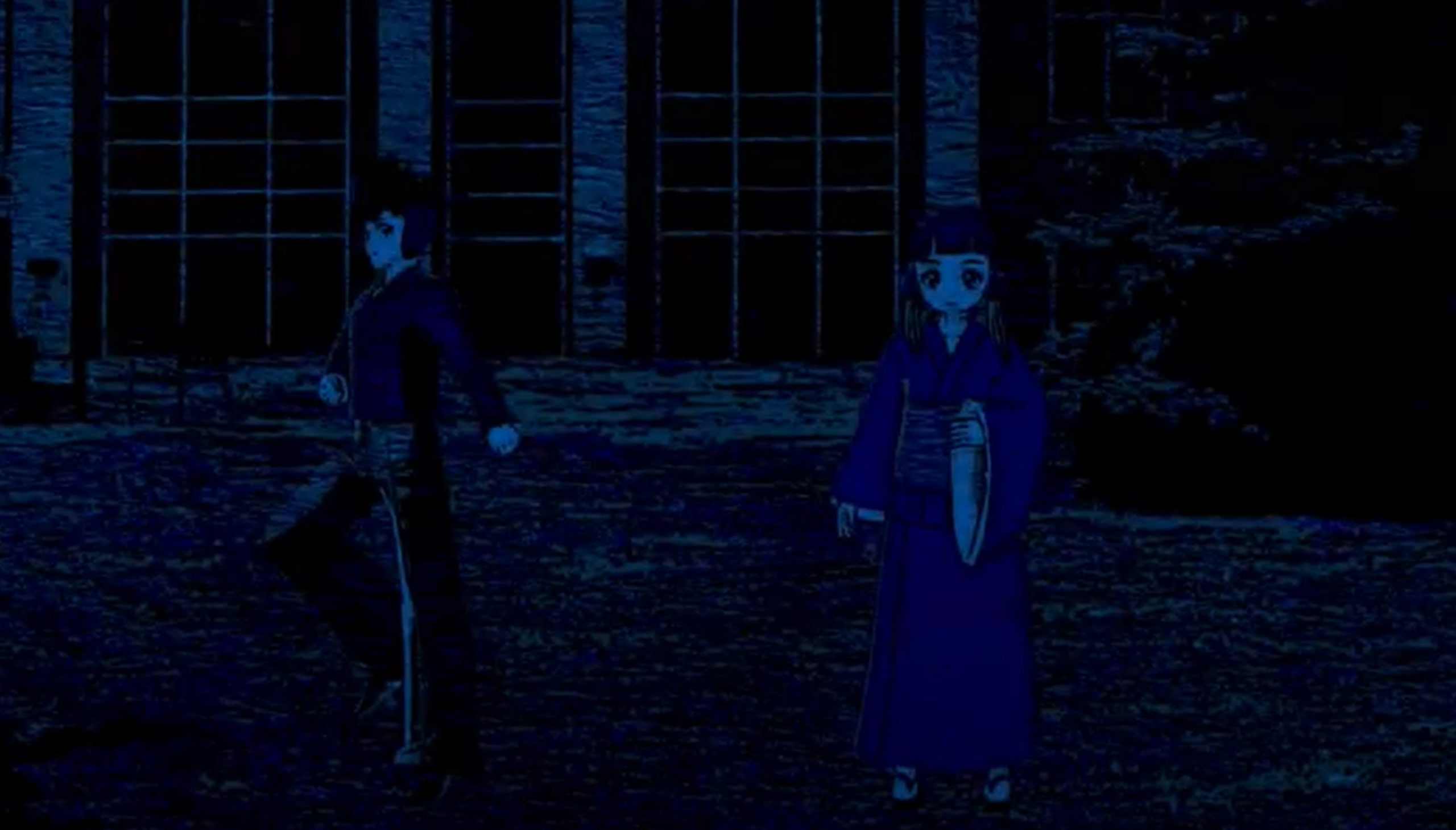 It’s been several months since Chuhou Joutai released on Steam and now there’s an announcement to a sequel to this brightly colorful retro-pixel entry-level danmaku game.

Set in the fictional country of Kozan, Chuhou Joutai is a bullet hell shoot’em up in which you will have to weave through complex patterns containing anywhere from dozens to hundreds of bullets. 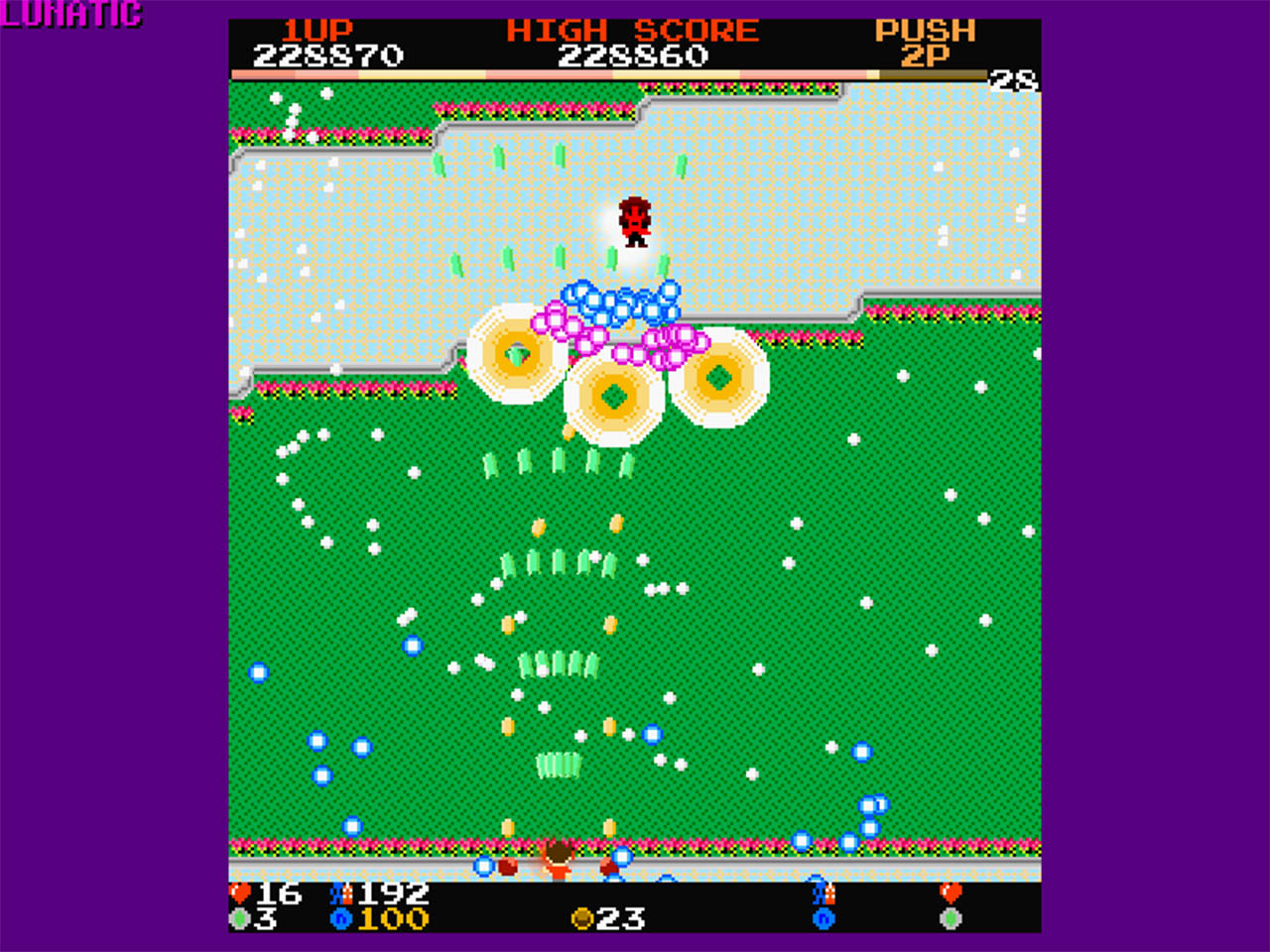 In order to fund Drillimation Systems, the developer has set up a Patreon page so that players who subscribe at the $10 level get the game (including the first game) for free once it releases. Subscribers can also see exclusive content.

Support indie game development and get in to Chuhou Joutai 2.