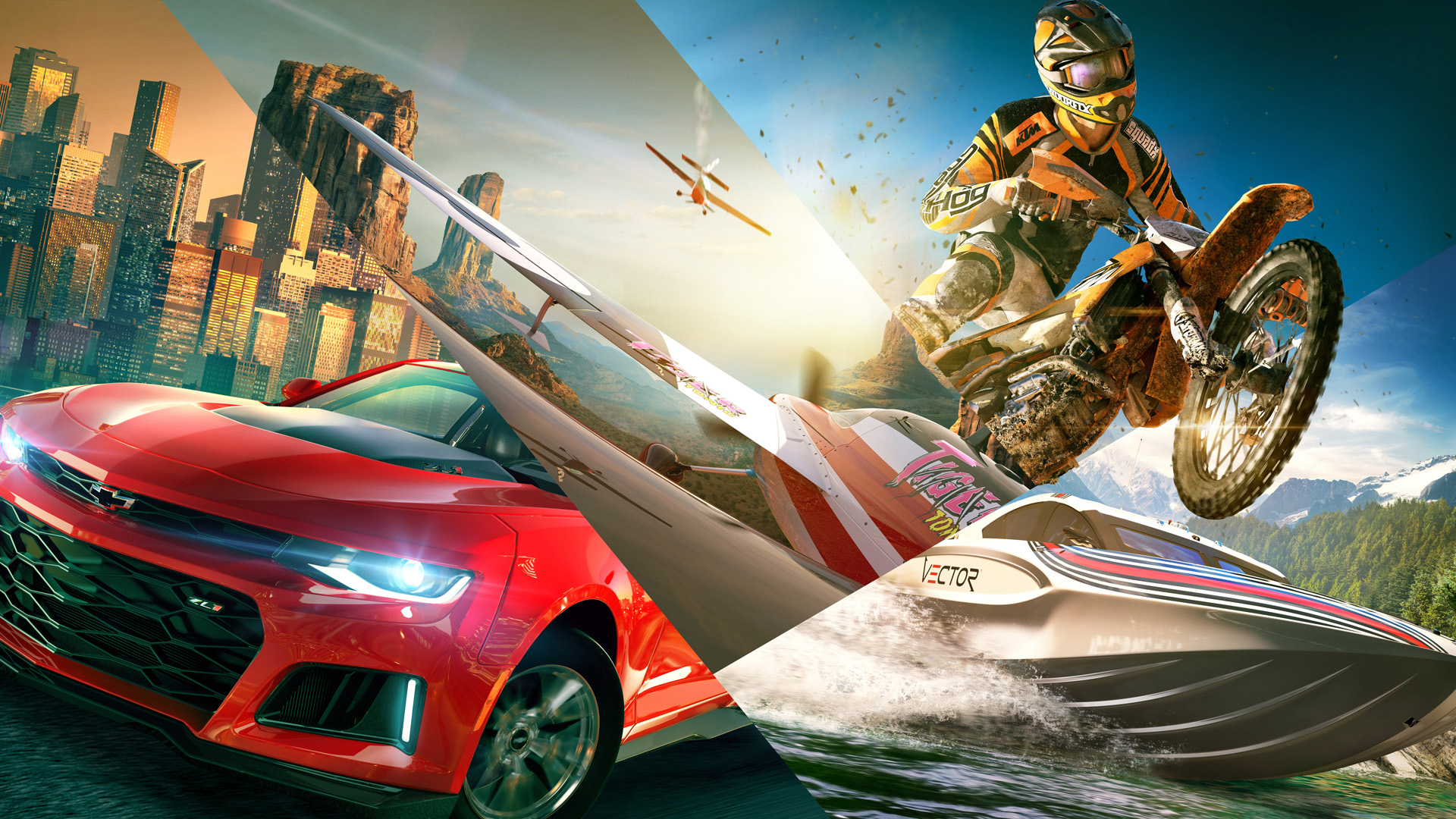 Ivory Tower’s sequel to their successful 2014 racer ups the ante, taking the race to the skies and the sea, as well as the land. With the whole of the US as your playground, albeit a scaled-down version, The Crew 2 has all the right ingredients to be the ultimate racing game.

But does The Crew 2 really deliver?

At launch, the first game was a very different game to the one that it became. Post-release patches added motorbikes and a massive graphical improvement. The Crew 2 leaves the gate with a lot more polish than its predecessor did. 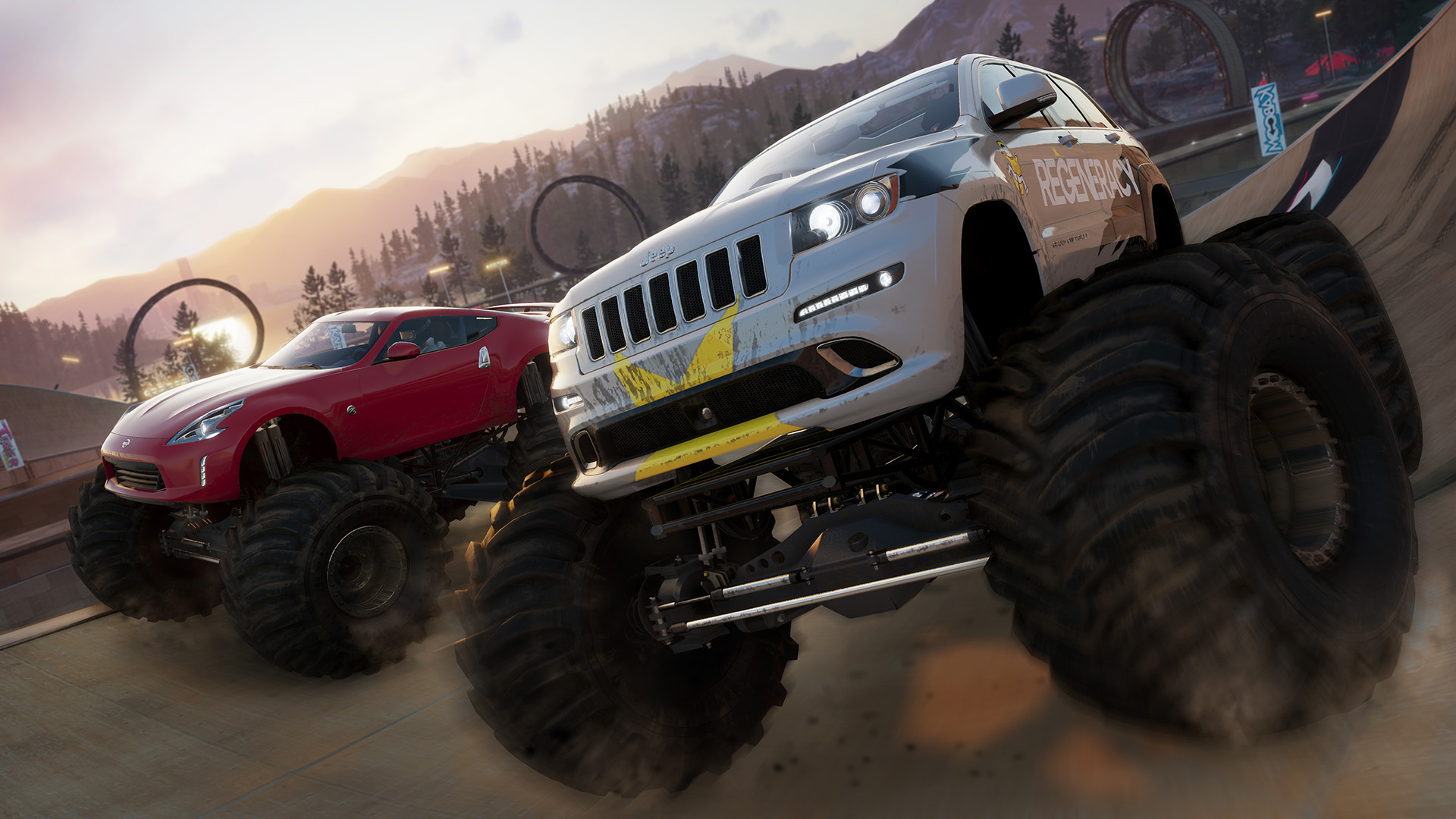 Instead of the heavy narrative plot The Crew, this sequel opts for a simpler scenario to get players racing across America. In The Crew 2 players take on the role of an unnamed racer competing in racing events to gain fans and unlock more activities.

Whereas I found the first game a bit of a chore, having to roam the country for new races, The Crew 2 allows you to select races from the menu. This means less time aimlessly driving across the US and more time actual racing.

You can still hoon around in the open-world, making your own path though the game, but after a while the procedurally generated areas between towns and cities get a bit old and the game becomes a tad directionless. There is loads to do, too much even, but just driving about offers little structure or immediate reason to actually progress through the game. The huge open world is both inviting and overwhelming, but much of the detail as lost to the player as they scroll across the map or fly overhead. 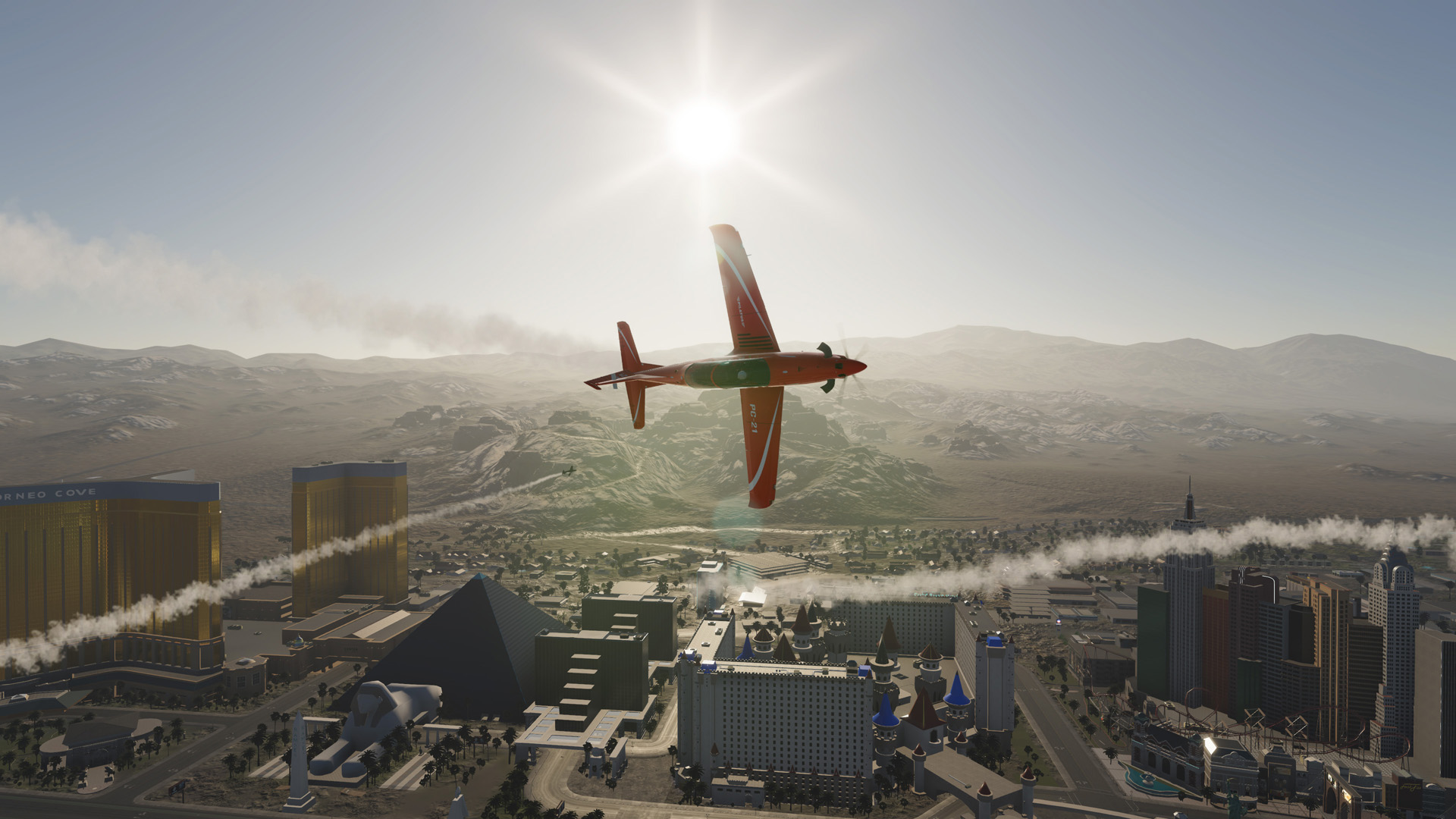 It’s much better to pick your races from the menu to see the best that the game has to offer you.

As impressive as it is to have a version of the entire United States mapped out and ready for racing across, it still feels rather vacant. Vast areas of procedurally generated wilderness separate the detailed models of familiar American cities.

But, the detail of the cities is superb. Whilst some racing games are happy in offering player one metropolis to drive in, The Crew 2 includes a version of every major US city. 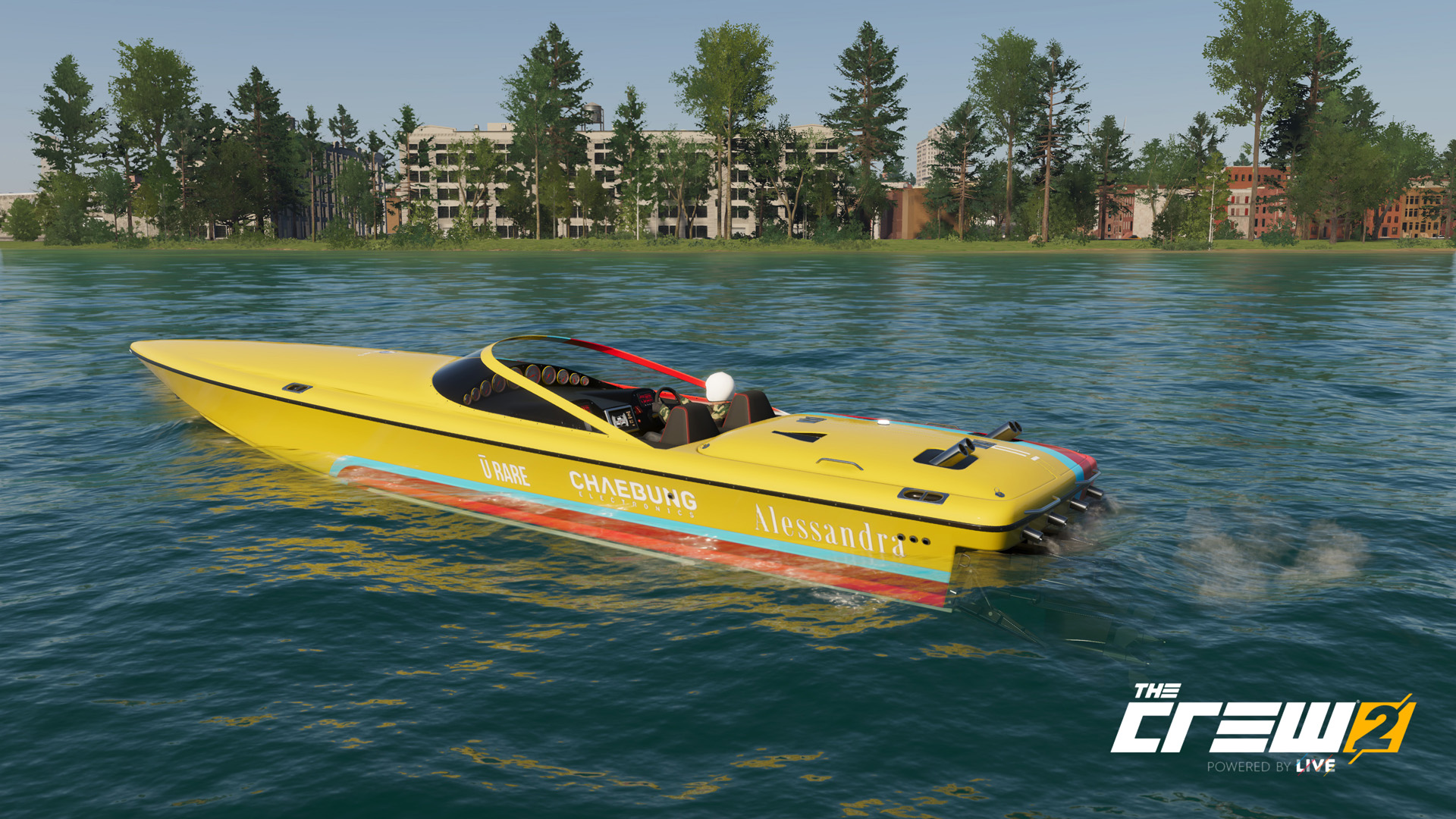 The visuals have been beefed up considerably since the last outing. The lighting especially at dawn and dusk is superb, breathtaking even.

Vehicle models are meticulous and visually stunning. And, of course, the seamless race environment, that covers the whole of the continental US, is incredible. The inclusion of water-based vehicles has necessitated extra work on the water effects and physics for rivers, lakes and oceans. In adding aircraft to the developer has given us an impressive increase in draw distance.

The addition of aircraft to the racing repertoire does have a bit of a downside. You can see from Miami to New York from the air, highlighting the small scale of the world compared to the feeling of a travelling across a vast country when locked to the ground viewpoint in the original. 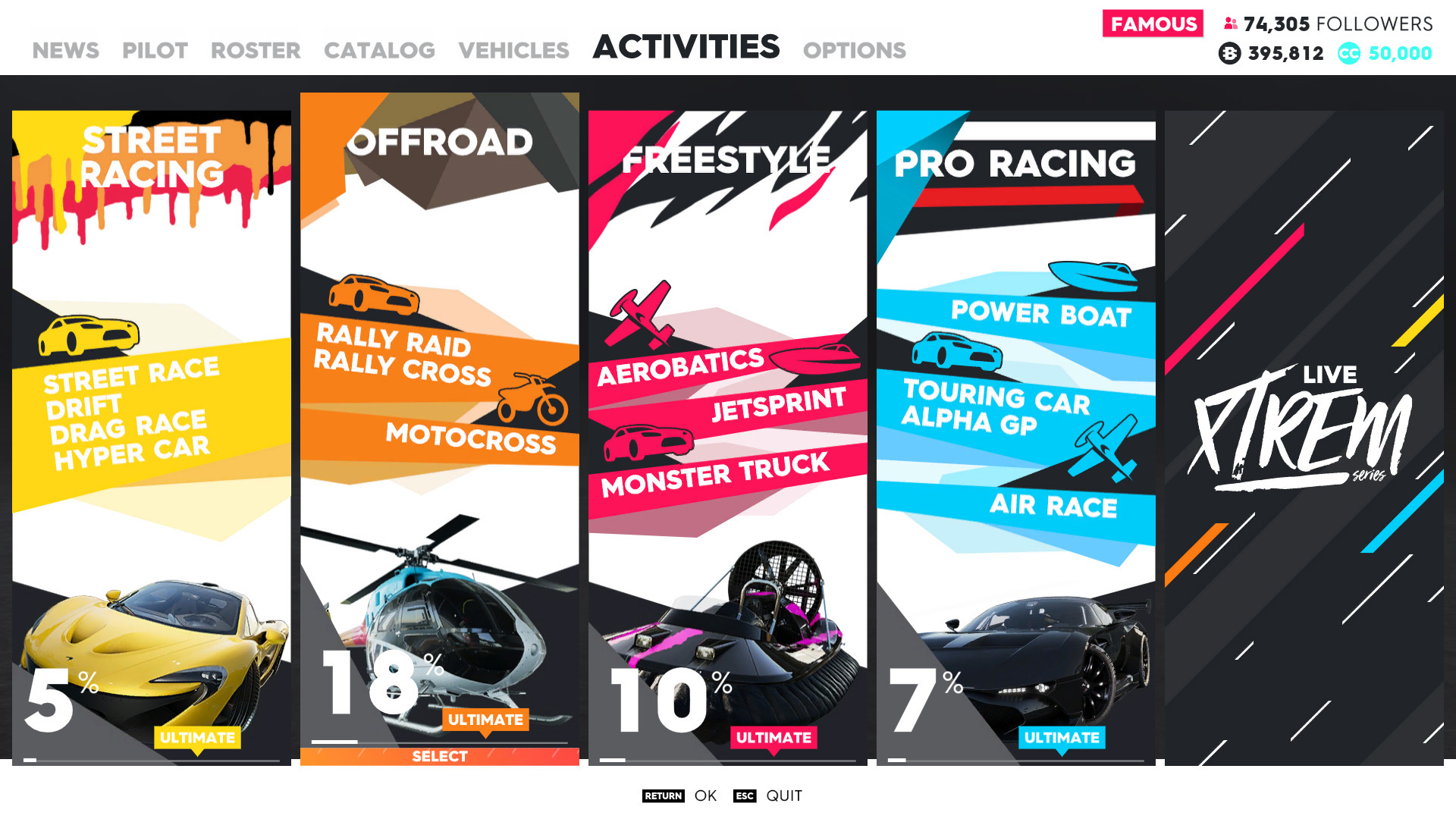 Remember those cool reality-bending visuals that you see in the trailer? Well, unfortunately, they are reserved for the special events and not an everyday occurrence. For the most part you will be racing in single-discipline races. In the open-world, however, you can switch vehicle types on the fly.

The game covers a lot of ground, offering up a multitude of different event types. Activities are split into four categories: Street Racing, Offroad, Freestyle and Pro Racing. A fifth activity type, the Live Extreme Series are multi-discipline races that unlock as your popularity increases.

Success in each race increases your fan base, rewards you with cash for new vehicles and unlocks vehicle upgrades. The street racing, rallying, motocross air races and jet-boat races offer something for everyone. Each discipline also offers up a number of skill events that further increases your popularity. 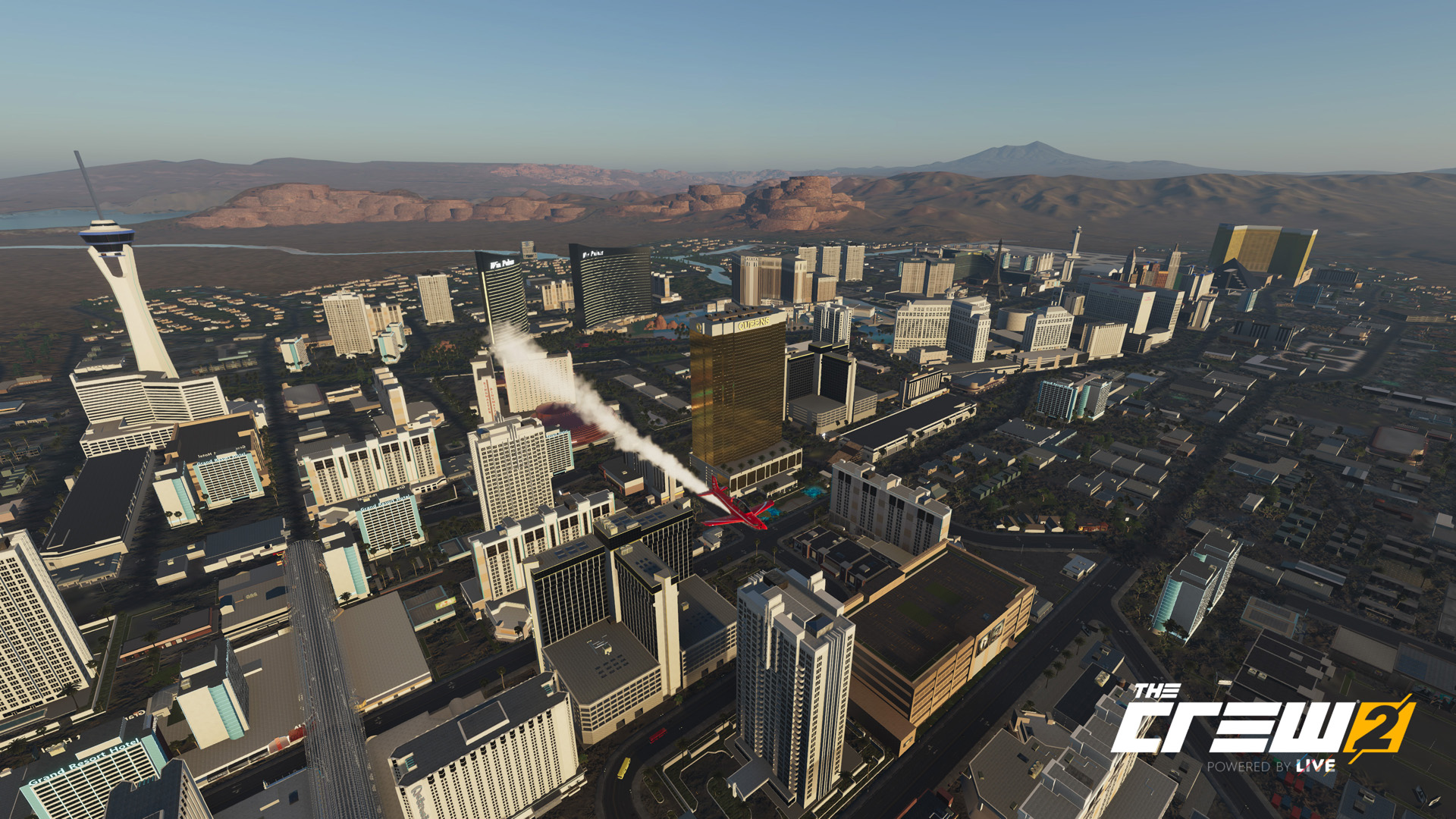 The vehicle handling is quite forgiving, balanced towards a more arcade experience than simulation. I found this to make races more fun than frustrating, but I can imagine the more hardcore racers feeling a little short changed. That being said, each race does have a hard option for racing heroes that want a greater challenge and a greater reward.

At the end of the day, The Crew 2 is a worthy successor to the original, with better visuals out of the box and more refined gameplay. It plays well, but as will most games from the Ubisoft Sable, lacks a bit of soul. As an all-round racer, though, you can’t get a more comprehensive game than The Crew 2, and for that alone, I’d recommend it.