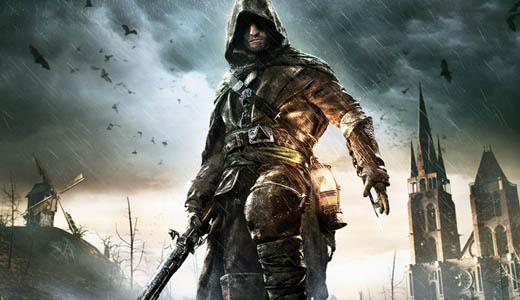 Ubisoft have just announced that the expansion for Assassin’s Creed Unity: Dead Kings is now available for free for all Assassin’s Creed: Unity players on Xbox One, Windows PC, PlayStation 4.

After the events of Assassin’s Creed: Unity, Arno’s quest for redemption leads him to the town of Saint-Denis, then known as Franciade.

There he is sent on a mission that will take him to the depths of the city, an intricate network of catacombs and deep caves that hold the remains and best-kept secrets of past French kings. 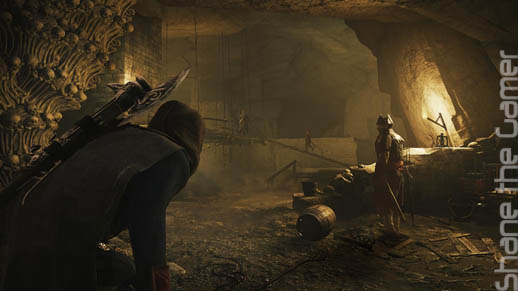 To uncover the dark mysteries that lie beneath the Basilica, Arno is equipped with a lantern to guide his way and will gain access to the Guillotine Gun, a powerful weapon made for both long-range destruction and deadly close-quarter combat.

In Assassin’s Creed: Unity – Dead Kings, players will encounter familiar faces including Napoleon and the Marquis de Sade, as well as a new enemy faction, the Raiders, merciless foes desecrating the catacombs. 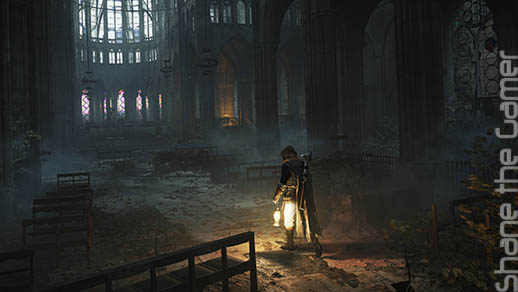 Players will also be able to embark on additional side quests including new Murder Mysteries, enigmas; and co-operative missions where players can join forces for a heist mission and a special Brotherhood mission.