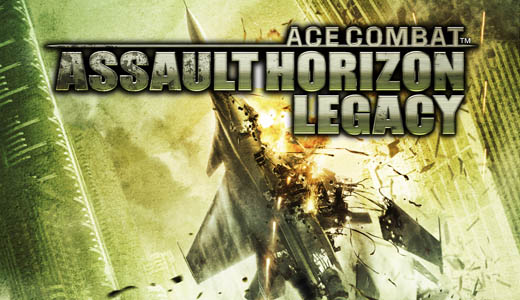 Bandai Namco Games Europe will take its fans higher than ever with Ace Combat: Assault Horizon Legacy +. The game is scheduled to be released in Europe, Middle-East and Australasia as a Launch title for the existing and new Nintendo 3DS and 3DS XL.

Combined with the new and added features of the New Nintendo 3DS/New Nintendo 3DS XL, Ace Combat: Assault Horizon Legacy + will allow players to finally play the game the way it was intended. 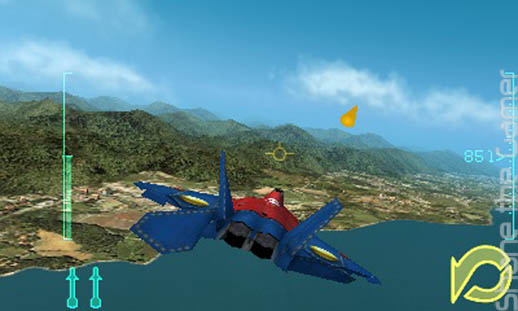 The new C Stick, and ZL/ZR buttons will allow for better control and handling of the aircraft’s movement and weaponry. On top of that, players will enjoy amazing Nintendo aircraft skins to take-on their enemies.

Bandai Namco Games and Nintendo collaboration goes further than that;  Ace Combat: Assault Horizon Legacy + will allow fans to use their favourite amiibo to fly as high as possible! 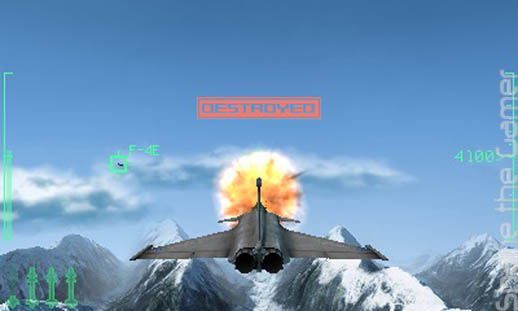 Players will feel the thrill of piloting ultra-realistic aircrafts as they fly fearlessly into the heat of battle at Mach speed.

Fierce military operations are deployed on maps where players can fly in 360 degrees to position behind enemies, evade enemy gunfire and engage in heart-pounding dogfights above land and sea.