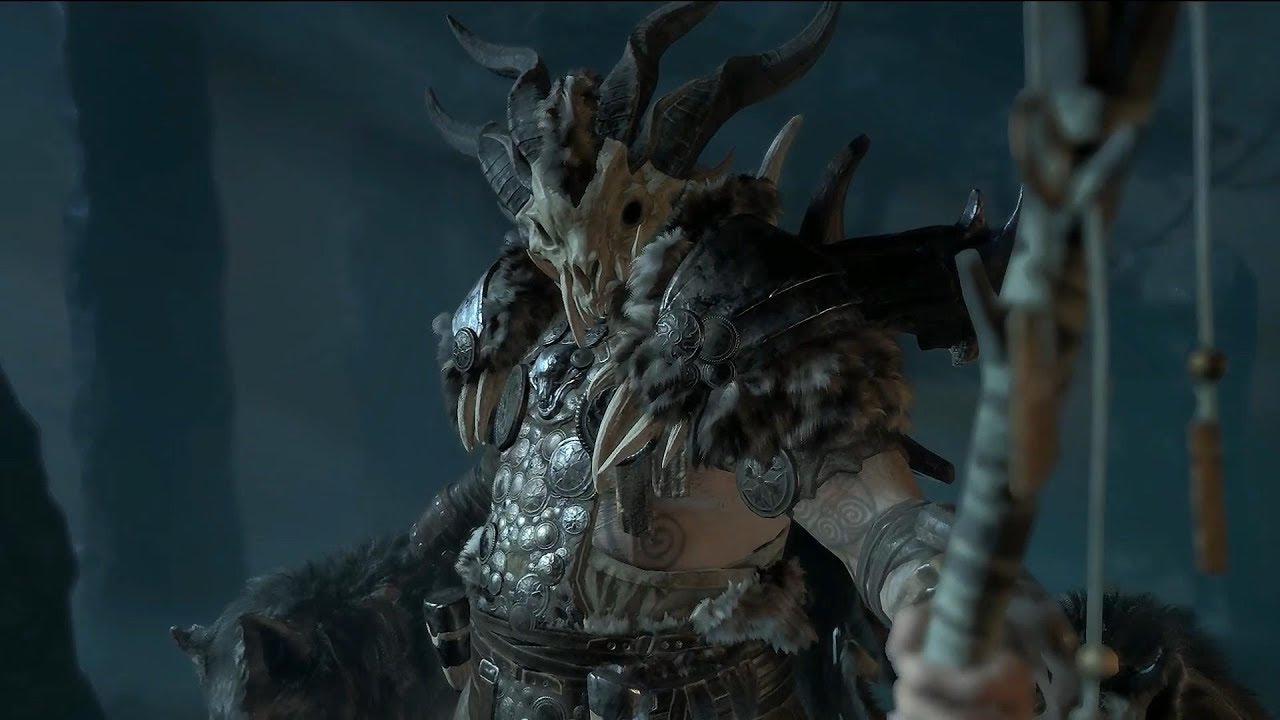 An ancient evil threatens to engulf Sanctuary in darkness, and new heroes have been called upon to face challenges the world has never seen before. Today, Blizzard Entertainment announced Diablo IV, the highly anticipated next entry in its genre-defining action–role-playing series. The newest instalment of Diablo was announced during BlizzCon 2019, where attendees were eager to be the first in the world to play a public demo of the game. Diablo IV draws players into a grim story line and gives them the freedom to explore and forge their own path across the most expansive and intense vision of the world of Sanctuary—a bleak and shattered hellscape bereft of hope and beset by demons. 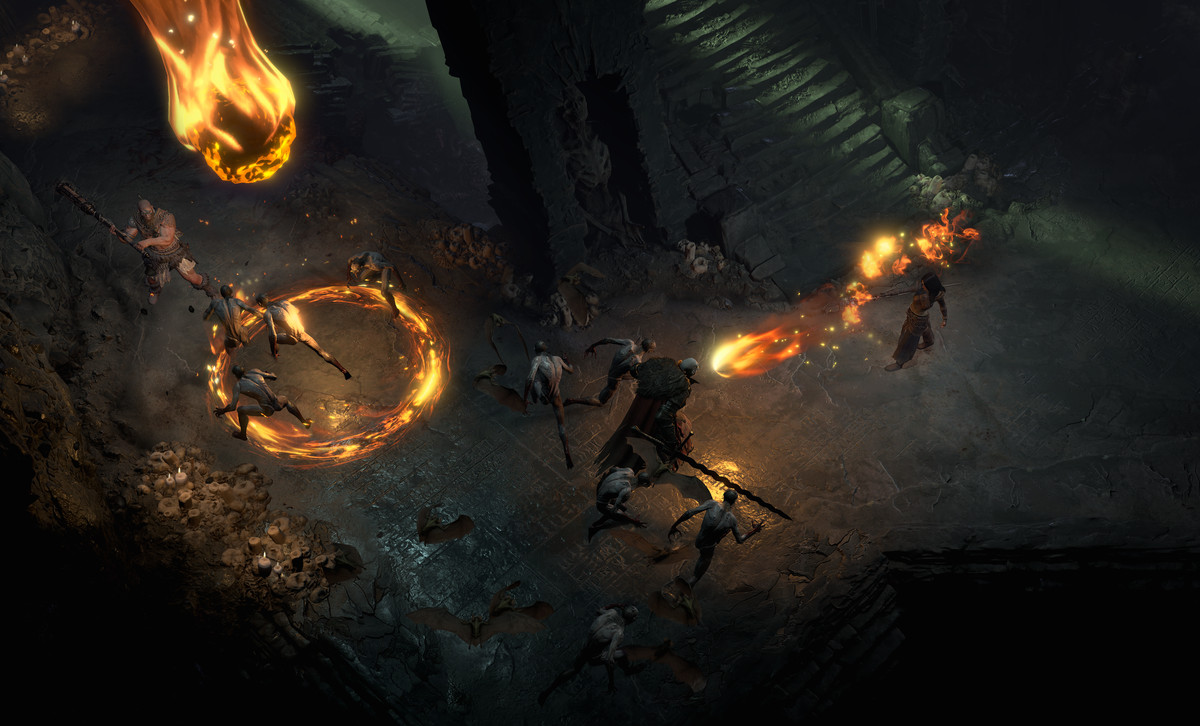 True to the franchise’s roots, Diablo IV will deliver visceral combat, gruesome and varied monsters, an epic hunt for legendary loot, and endless playability and progression. Players will find a lifetime’s worth of adventure scattered across a land rooted in unique ecologies and inhabited by dangerous new foes. They’ll delve into randomised dungeons packed with unpredictable adversaries and unimaginable treasures. While continuing to fully support solo and coordinated party play, Diablo IV will also provide opportunities for groups of players to encounter each other in the same shared world—whether to tackle bigger challenges… or possibly even slaughter one another in player-vs.-player combat.

“Sanctuary has been a home to Diablo players for more than 20 years, and it’s with our own deep passion for the series and a deep appreciation of the community that we announce Diablo IV today,” said J. Allen Brack, president of Blizzard Entertainment. “We’re excited to be returning to the dark, quintessential Diablo gameplay that players love while expanding the world and story in new ways, and we can’t wait for more people to be able to experience it.” 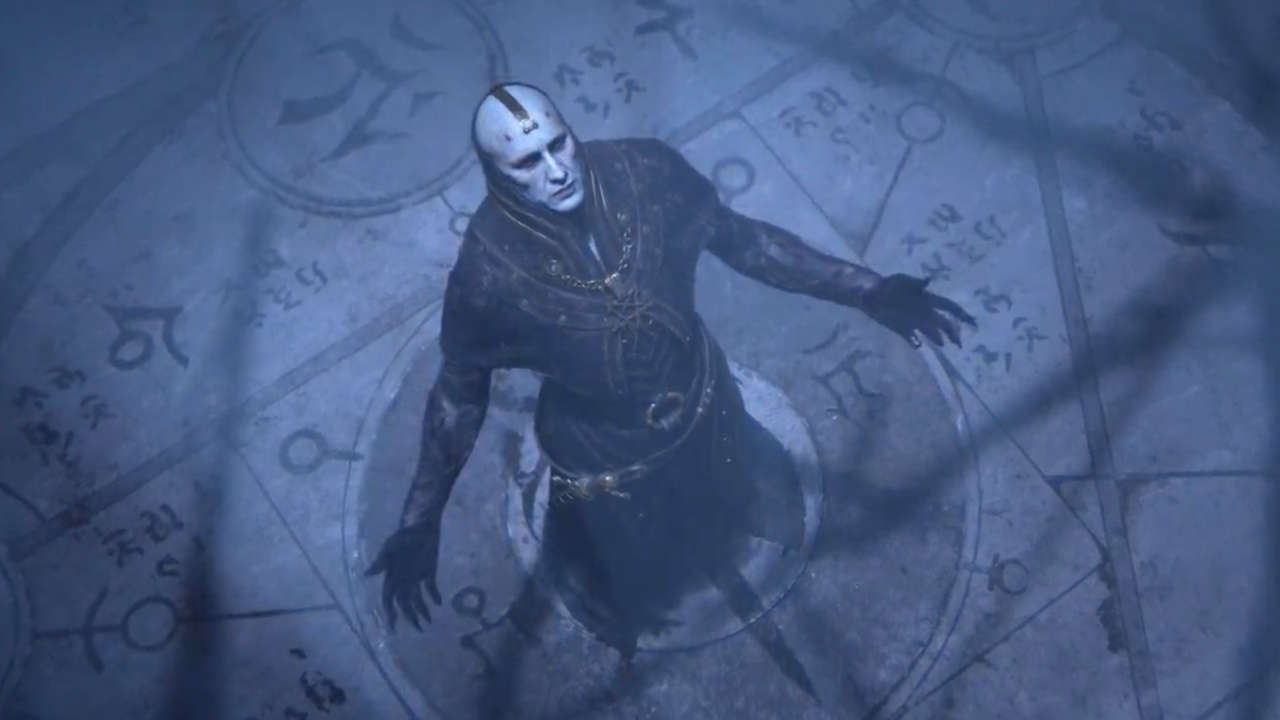 In Diablo IV, players will attempt to bring hope back to the world by vanquishing evil in all its vile incarnations—from cannibalistic demon-worshipping cultists to the all-new drowned undead that emerge from the coastlines to drag their victims to a watery grave. For the first time in the series, Sanctuary will be a contiguous, seamless landmass comprising diverse regions ranging from the burning desert of Kejhistan, to the verdant werewolf-infested forests of Scosglen, to the harsh and rugged wilderness of the Dry Steppes.

At BlizzCon, Blizzard revealed the first three of Diablo IV’s character classes, all playable at the show: 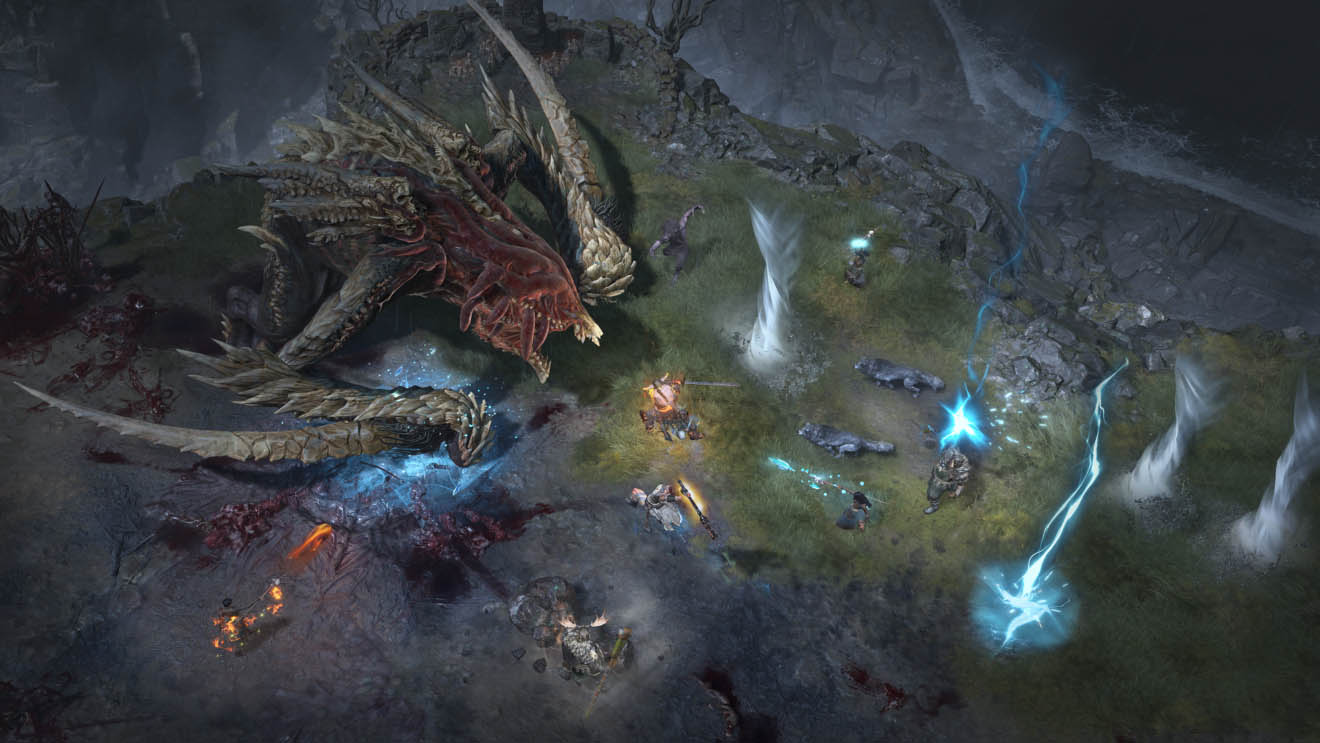 These three iconic characters honour the legacy of the franchise and exemplify how Diablo IV builds upon the series’ history by preserving the core Diablo fantasy while allowing players to explore untapped gameplay possibilities with fresh inspiration. Players will be able to experiment and discover countless character builds through customisable talent trees and skills, a deep loot system filled with legendary and set items to collect, runes and rune word combinations, and even personalised mounts for traversing the open world.

Diablo IV is being developed using modern technology that pushes the franchise to dark, new depths. This technology is at the heart of everything players will see, hear, and feel—delivering much higher fidelity and a more engrossing experience. It opens up countless possibilities for the Diablo series, from smooth character animations, such as the Druid’s fluid shapeshifting, to the seamless, vast overworld players will travel across in search of the next loot-filled underground dungeon. Ultimately, Diablo IV will ground players in a grittier and deadlier world.

Diablo IV is currently in development and will be coming to PC, PlayStation 4, and Xbox One.