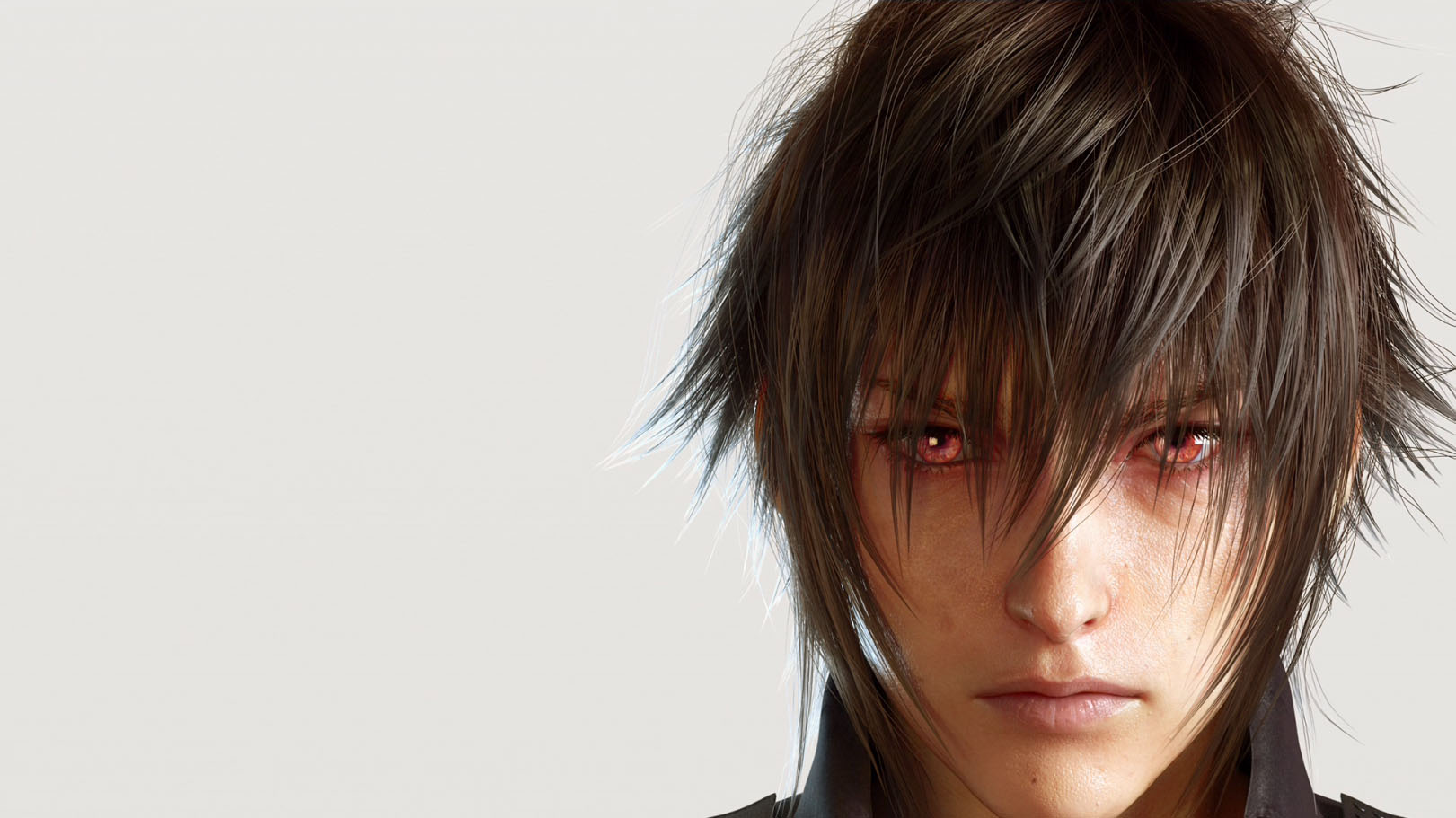 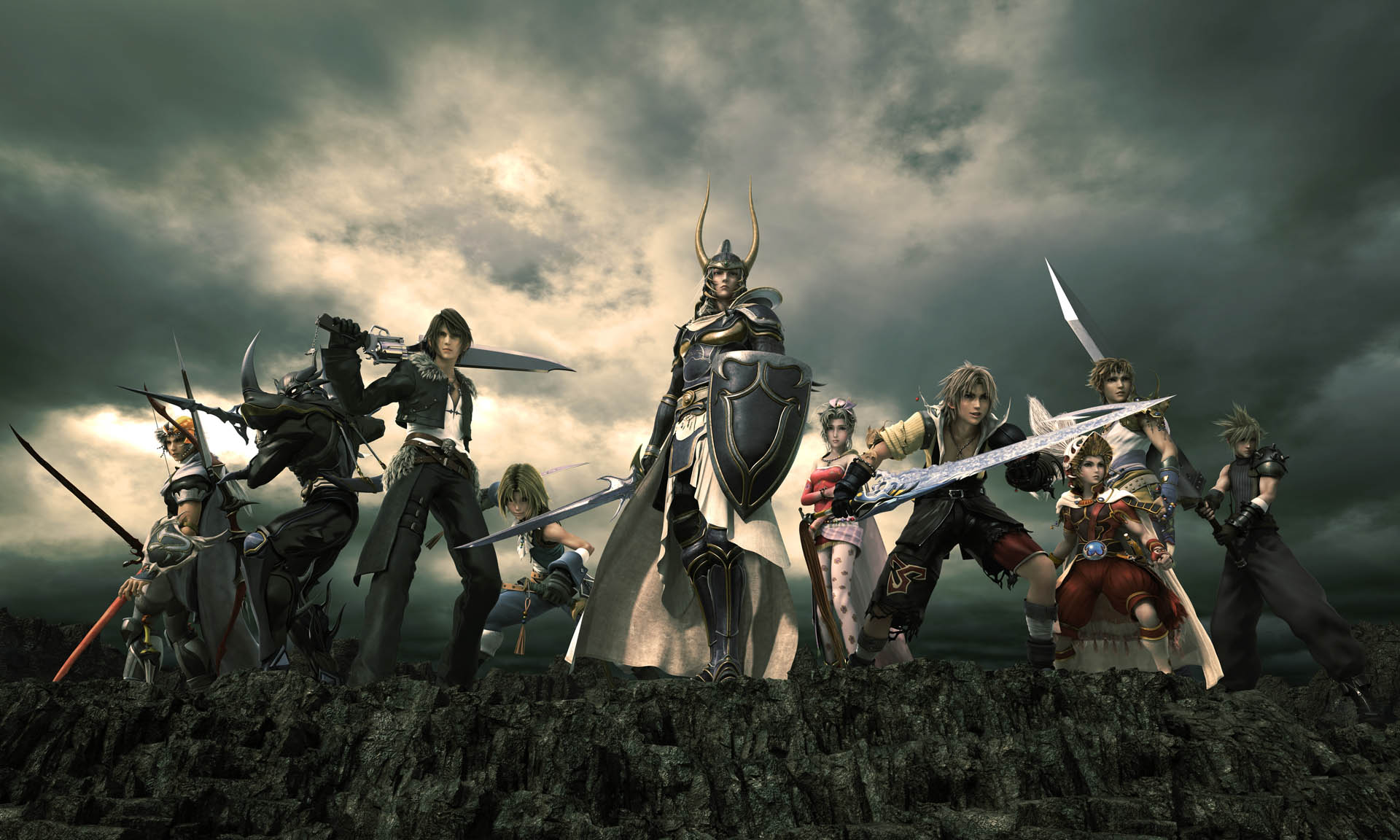 First up is KINGSGLAIVE: FINAL FANTASY XV is a CG feature movie, presented by Sony Pictures Entertainment and Square Enix. The animated feature weaves together the complexities of kingdoms at war, royal relationships and epic battles in a tale that will set the stage for the main FINAL FANTASY XV narrative. The film features an all-star cast with Sean Bean (Lord of the Rings, Game of Thrones) voicing Regis, the King of Lucis who has sworn to protect his kingdom, Lena Headey (300, Game of Thrones), voicing Luna, the princess who has been entrusted to deliver the royal ring of Lucis to Prince Noctis, and Aaron Paul (Breaking Bad), voicing Nyx. The film will be released digitally worldwide before the game’s launch. The announcement trailer is available on YouTube. 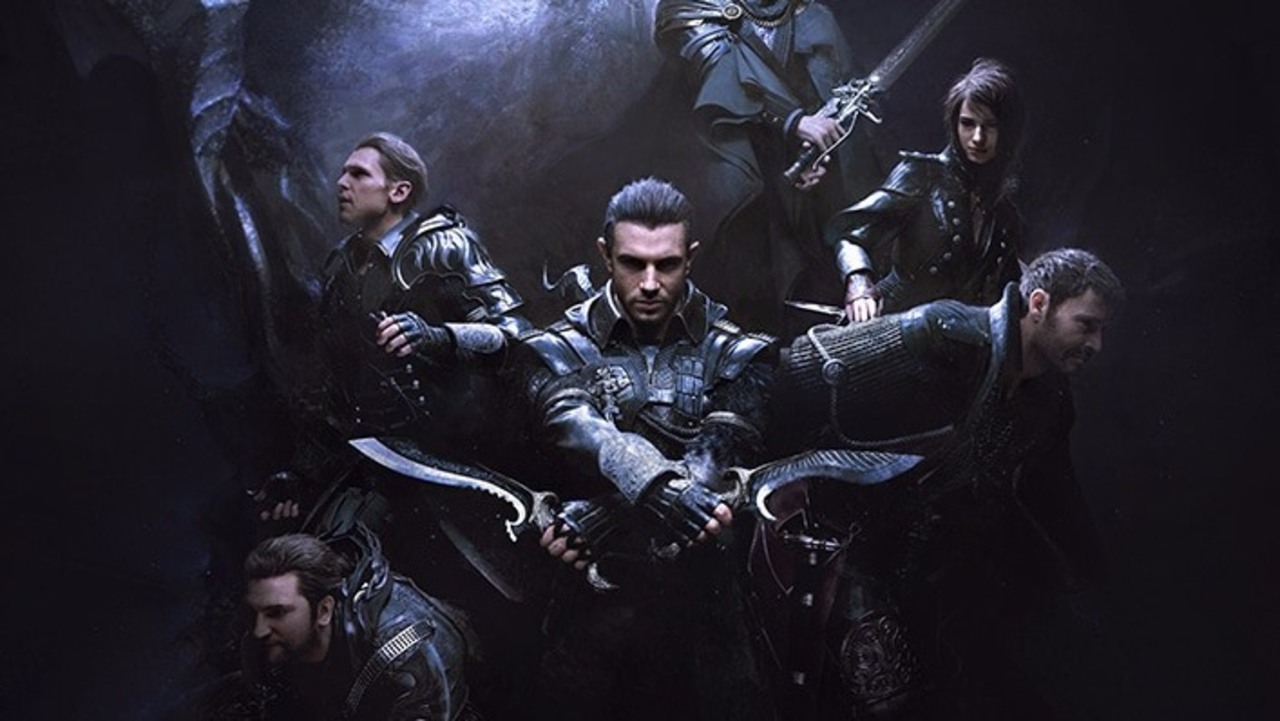 BROTHERHOOD FINAL FANTASY XV is a new anime series that consists of five standalone episodes that delve into the extraordinary friendships between crown prince Noctis and his three comrades, setting the stage for the adventure players will set out upon in the action-packed RPG. The first episode is available now to stream on YouTube. Subsequent episodes will be released before the game’s launch.  All episodes will be free. The series announcement trailer is available on YouTube. 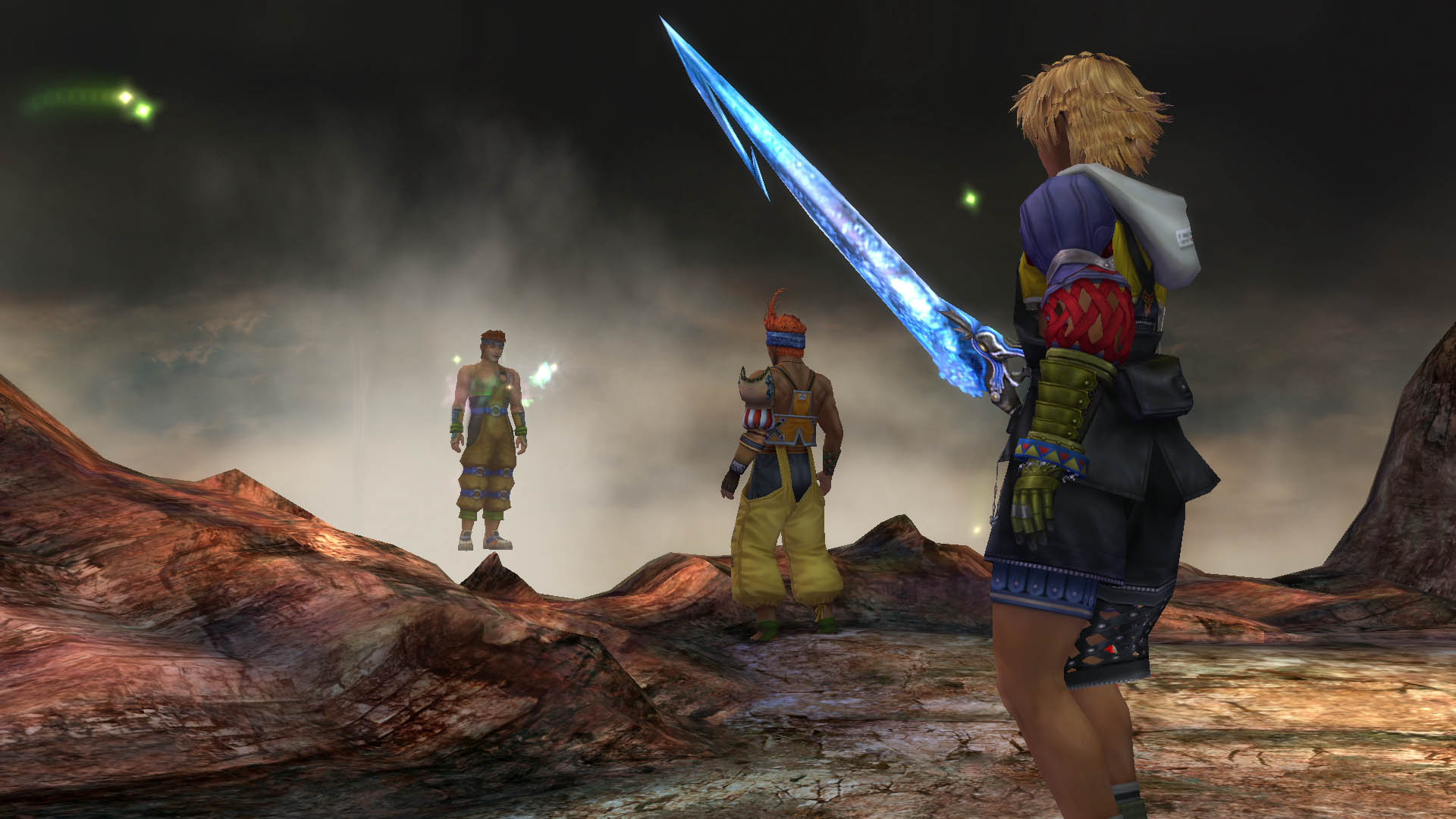 PLATINUM DEMO – FINAL FANTASY XV is a free download demo that whisks players away to the fragmented dreamscape of Noctis as a child. This storyline is unique to the demo and provides a standalone experience which will not be available in the main game.  Players can take control of young Noctis as he masters various weapons, magic skills and driving.  To overcome the many monsters within this fantastical dream world, young Noctis will have to build a bond with Carbuncle – his magical guide. Players who complete the demo will unlock the exclusive Carbuncle summon DLC for the full game at launch. The demo is available from today via the Xbox Marketplace for Xbox One, the all-in-one games and entertainment system from Microsoft and through the PlayStation Store for the PlayStation 4 computer entertainment system. A new trailer showcasing the demo is available on YouTube. 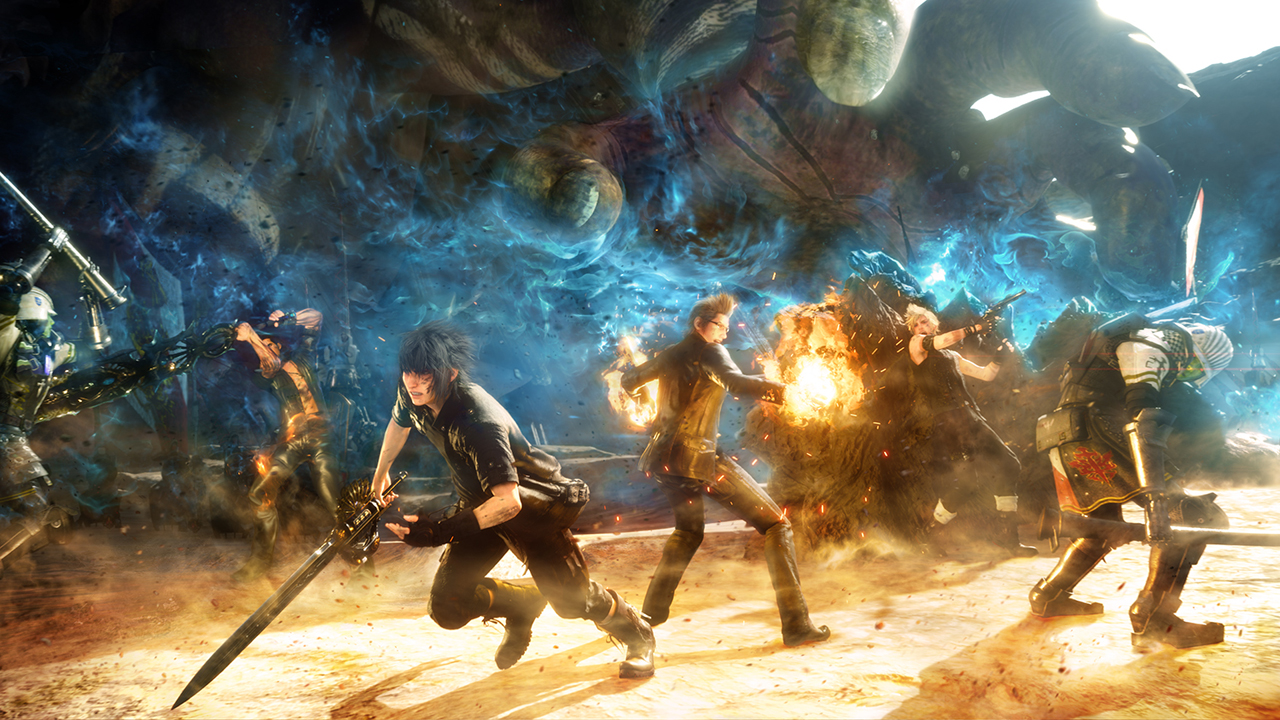 A new trailer for FINAL FANTASY XV narrated by King Regis, titled “Reclaim Your Throne,” was also revealed, showcasing never-before-seen gameplay accompanied by music from composer Yoko Shimomura. Florence Welch of Grammy-nominated Florence + the Machine has also created her own rendition of the Ben E. King classic “Stand by Me” with Square Enix to soundtrack this new trailer, which can be viewed HERE.

Finally, SQUARE ENIX also announced JUSTICE MONSTERS FIVE, a pinball game for mobile devices combining role-playing elements with some of the series’ most iconic monsters. JUSTICE MONSTERS FIVE will be available to play at petrol stations in-game in FINAL FANTASY XV when it launches in September, 2016. The mobile version of JUSTICE MONSTERS FIVE will be coming soon, and players can enjoy Noctis and company’s favourite pinball pastime in solo or co-op play by downloading for free from Google Play for Android devices, the App Store for iPhone and iPad, and on Windows Store for Windows 10 devices.

As part of the global launch of the ultimate FINAL FANTASY experience, and for the first time in series history, the game will feature English, French, German and Japanese voice options in addition to Russian, Spanish, Italian, and Brazilian Portuguese subtitles.