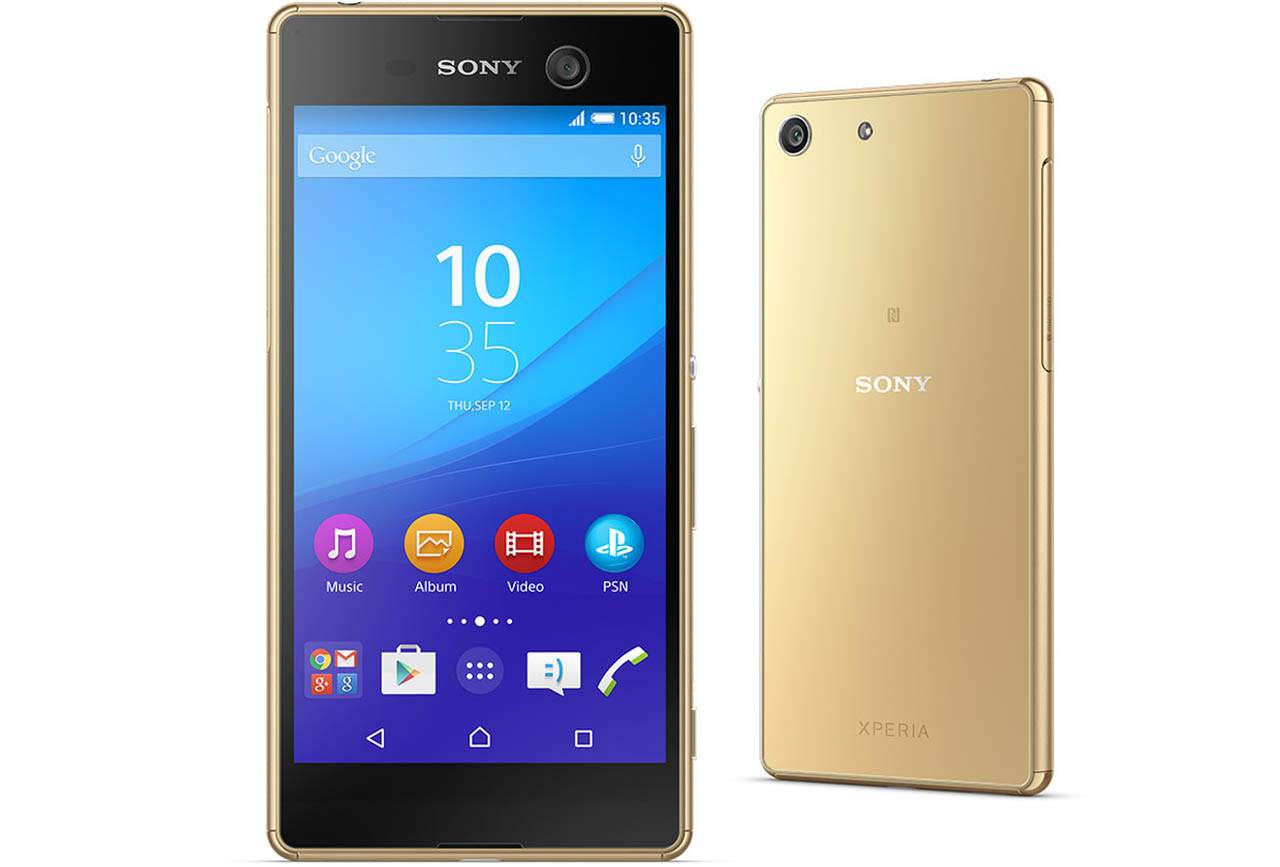 At the end of last year Sony released an excellent range of smartphones, covering their new powerful Z5, their premium version of Z5 (with a 4K screen) and their Z5 compact which was a powerful beast in a 4.6” phone.  But with all of these being powerful flagship phones the M5 has come in to fill the space for a mid-range device.

Opening the box my first surprise was the size of the phone.  I am used to mid range phones being smaller, but at 5 inches it is only 0.2 inches smaller than the Z5 and 0.4 inches bigger than the Z5 compact, which is impressive.  But the moment I picked it up I found myself disappointed in the edges of the phone.  With the Z axis of the device being curved I found myself a little disappointed as I am a big fan of the very square style Sony smartphones have become known for.  It is a very minor aesthetic issue but for people that do not like the boxy style of Sony phones this could actually be a preference. 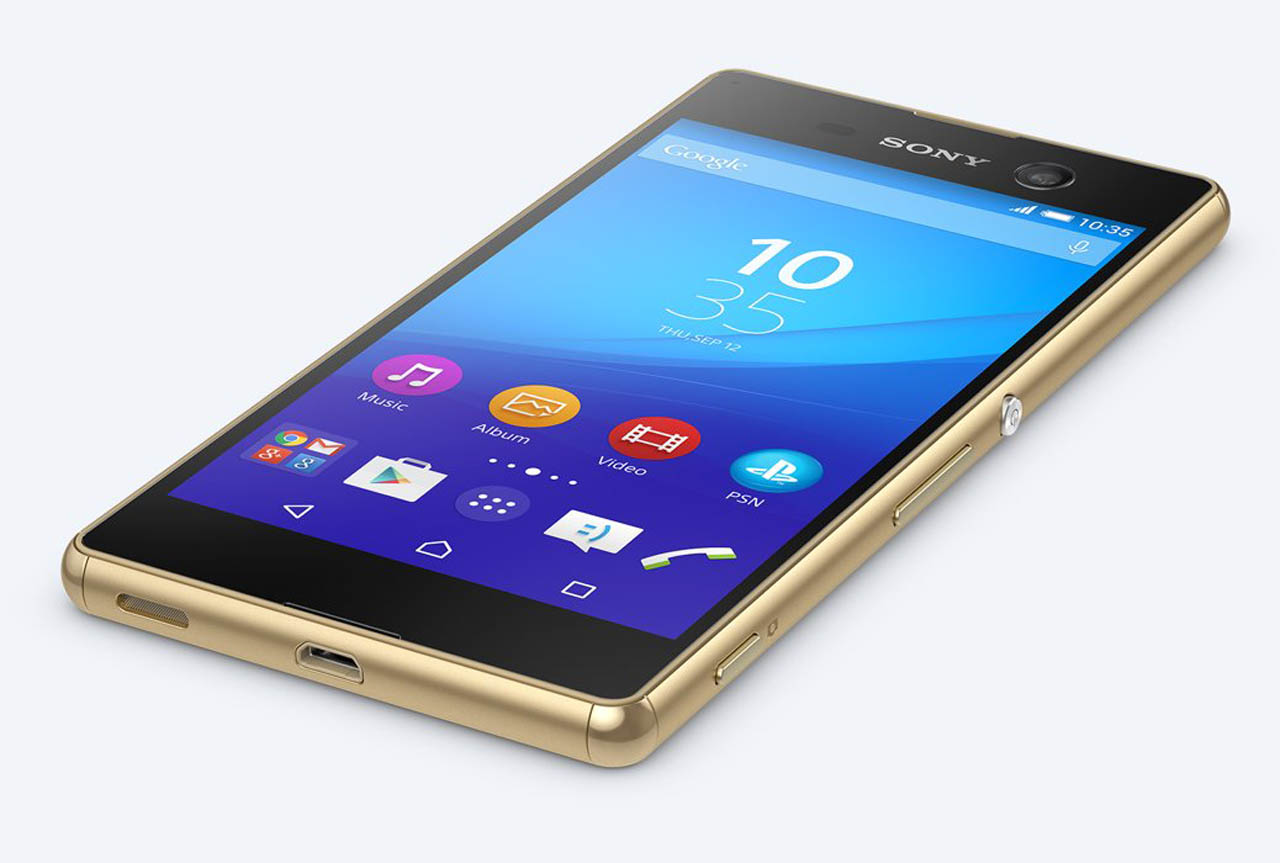 They have also returned to the shiny glass finish on the back of the phone.  This gives the back a nice shine and allows it to grip the fingers a bit better.  But if you use a case this factor is likely irrelevant and in my opinion the matte finish the Z5 series have looks much nicer, in and out of a jelly case.

The M5 has boasted an up to two day battery life which had me curious if I could get two days of my usual use out of it.  As a heavy phone user (four hours of video watching and gaming a day, plus work email and calls, as well as a lot of internet browsing during the day) I was looking forward to testing it, but unfortunately before midday on the second day it shut down.  Now this is not to say that the phone would not have a two day life for most people, but power users like myself may find themselves still charging every night. 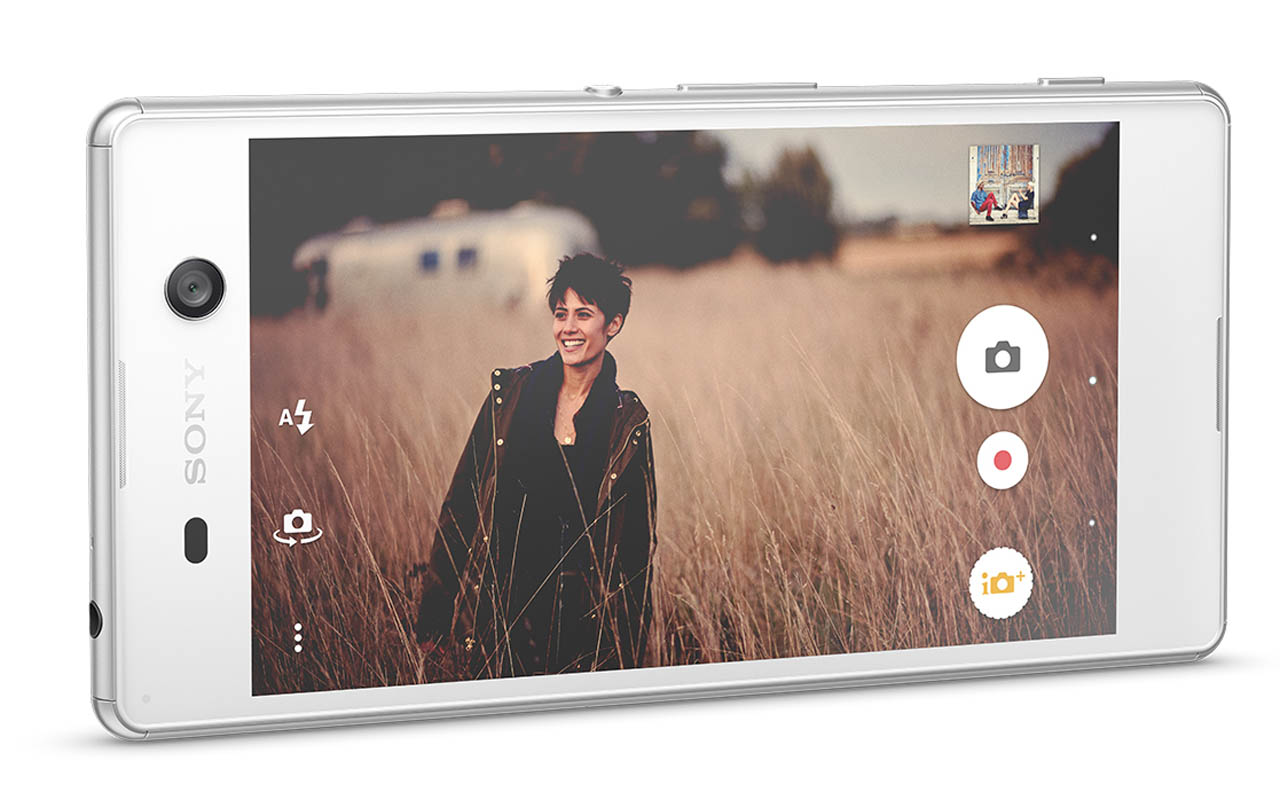 Previous Sony mobiles has an issue with the camera picking up a lot of yellow under generic light bulbs which was difficult to get rid of but could be reduced by playing with settings, which would upset normal light photos.  So it was inconvenient to say the least.  This was fixed in the Z5 series, but the M5 has unfortunately picked up that older phone issue.  I mean it is a little niggle but it is a noticeable issue when you want to grab a snap of something after 6PM.

Feature wise I found myself noticing it missing the fingerprint sensor that all of the other Sony phones are now being released with. One can reasonably expect from a phone without the bells and whistles for a feature like this to not be included, but as Sony did such a great job with their fingerprint scanner I was a let down a little with its omision.

Now what the M5 has done to be noted is its retained the M4 waterproofing. With its IP65/68 rating it means that the phone is dust proof, can be sprayed with water and submerged in water.  For testing purposes I took some photos in water and was blown away with how good the photos were and for other so called testing purposes I took even more because the novelty of taking photos with a phone under the water was very fun.  It is worth noting that under water the touch screen does not work, so your camera options are limited to using the physical photo button on the phones side. 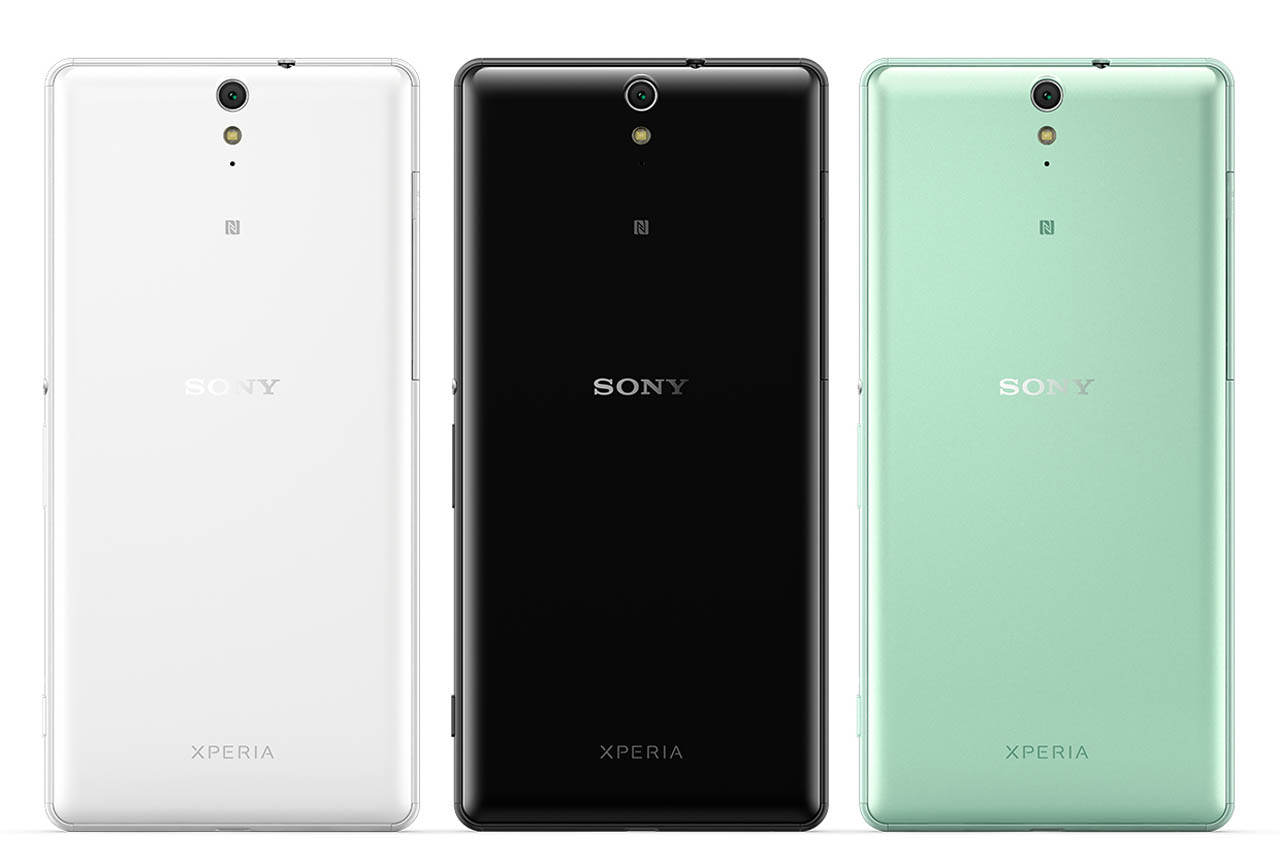 Ultimately a lot of my disappointments have come with comparing to the pricier Z5 range.  If being able to worry less about where your phone is when you get wet (or if you sit in a paddling pool) is a major plus for yourself then the M5 ticks a very big box there.

It is at the pricier end of the mid-range phones but it is certainly a fantastic device for its price.  If you can afford it I would recommend the higher end devices, but if you want a great reliable, waterproof device that has a fair bit of grunt under its hood for its price then the M5 would be a great fit.