From making super phones like the Mate 20 Pro and the soon to be released P30 Pro, the Chinese smart device manufacturers also cater to those that may not need all the juice.

At the lowest price point yet for a smartphone, the Android built Huawei Y6 lacks the bells and whistles of its cousins, yet still rocks a camera that is going to be good enough for most.

The slim bezel LCD screen is on the low resolution scale, coming in at 6.09 inch with dew drop for the front camera lens and internally has 3GB RAM and 32GB internal storage. You can expand the Y6 with an external microSD card (up to 512GB).

The rear of the Y6 features a fingerprint sensor and the device comes in array of colours, from Amber Brown, Midnight Black, Sapphire Blue and Modern Black.

Surprisingly, the Y6 has killer audio. Both externally and with wired headsets you’ll experience rumbling bass and true tones with the Huawei Histen EQ.

The MTK ‘MT6761’ CPU with 4 Cores is minimal – but just enough to power the Android 9.0 that the EMUI 9.0 operating system is built upon.

There are very little in the way of modes and enhancements for the camera. No A.I. Only point and click or shoot HD video. 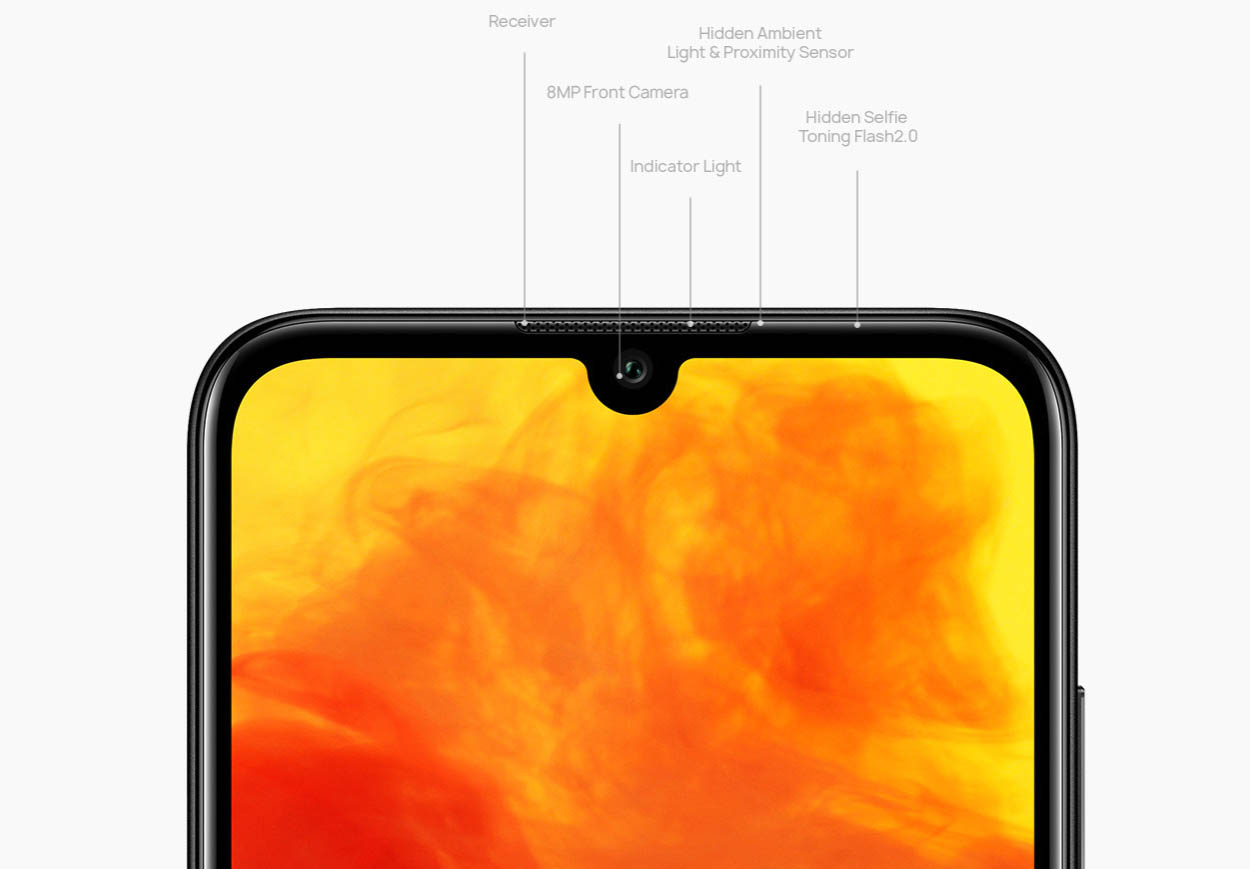 I did notice some lag on the camera. From moving the phone around an environment through to the half second delay when taking a pic.

Still, this is a low budget phone with a surprisingly moderate camera, coming in at 8MP front and 13MP back, both single lens.

The Y6 is a golden nugget for those that are budget conscious, do not need to do a lot with their phones. Ideal or older parents or grandparents, students, or for a spare phone to take traveling.

It is robust enough, is able to play basic games with a superb photo quality. The charging times aren’t too bad either. From dead flat to full charge can take around 30 minutes, the 3020 mAh battery should see you right for a day and a half through to two days, depending on use.

If you are, somewhow, still rocking a flip phone from the early to mid 2000’s or adopted on to the smartphone market in 2007 when it started and are still in 2007 in that respect the Huawei Y6 is absolutely for you.