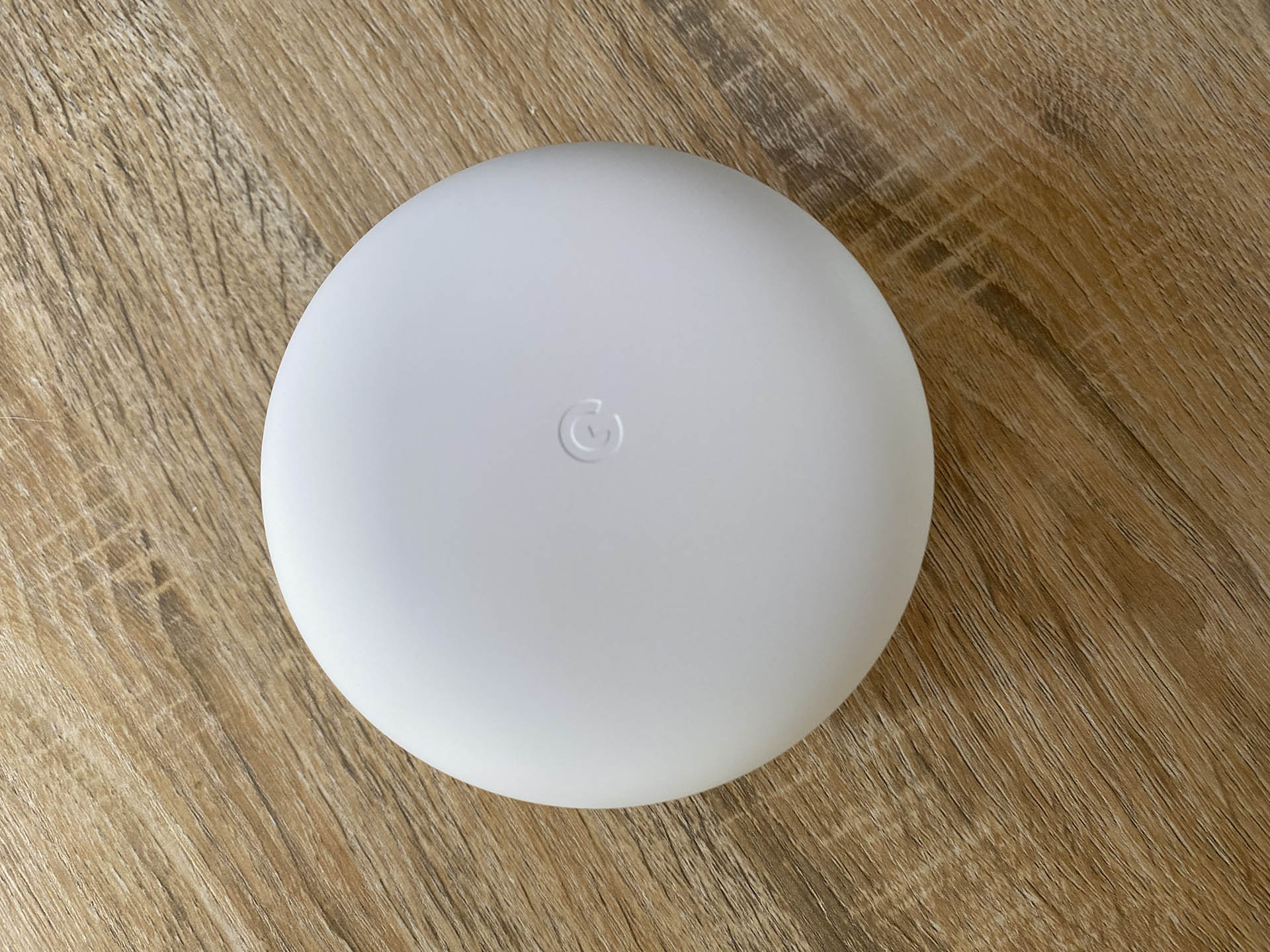 Google is the king of internet.

The one-stop go to to find pretty much everything online with a few keywords.

So it makes sense that Google would expand their smarts in to your home using Google Assistant to create a seamless experience from your Android smartphone to your in-home smart devices.

Being the internet giant that they are, Google have released a Nest WiFi router that can either act as a sole modem for your home, or expand your current WiFi range.

It’s an absolute truth that the routers supplied by telcos for both Broadband and Fiber are not the best for a modern connected home. 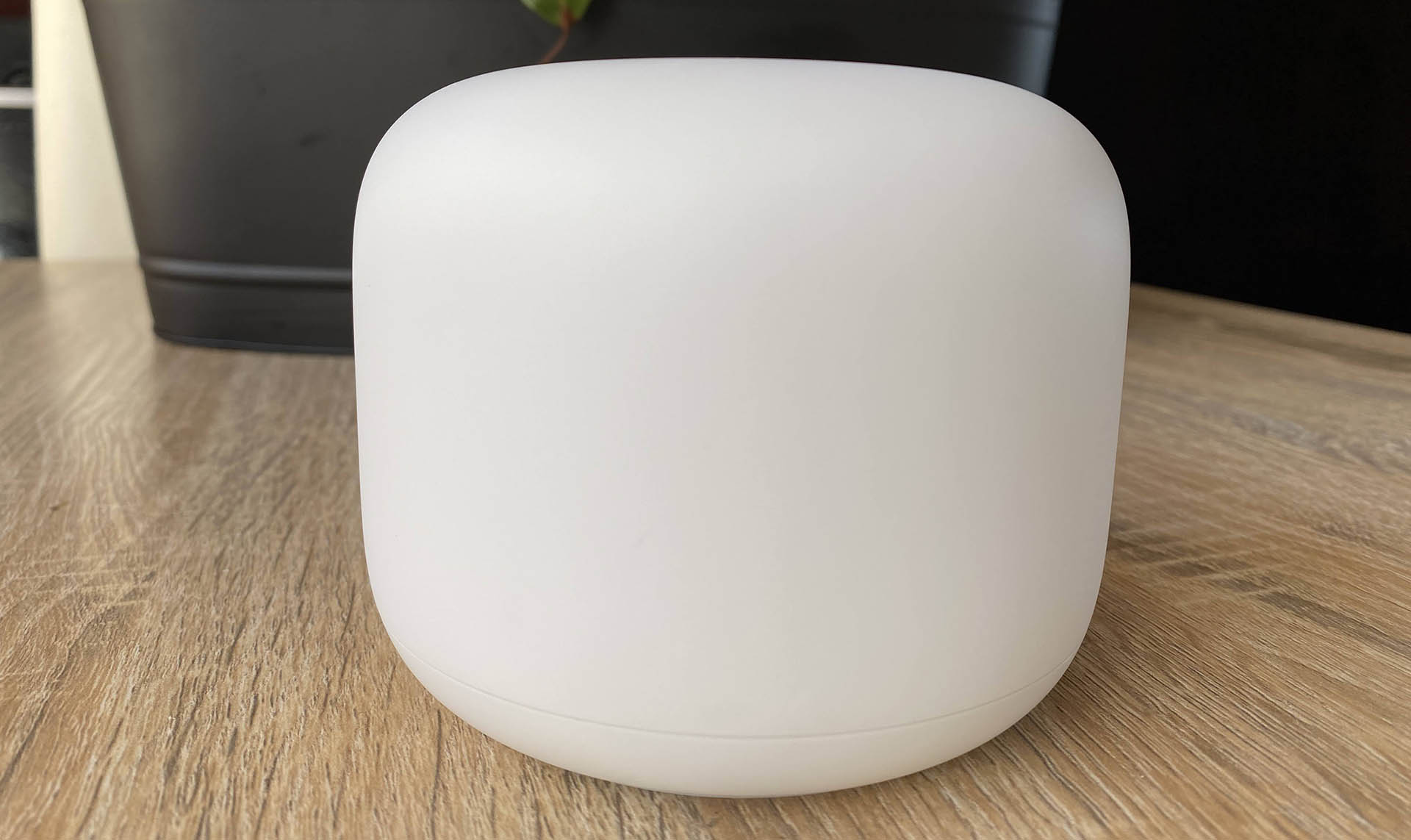 Weak WiFi and constant restarts of the router itself. Devices dropping off and not reconnecting (or not connecting at all).

My router is set to dynamic for all IP’s (anything that connects to your home’s WiFi requires your router to give it an IP address).

I haven’t set any static IP Addresses as I do not have an internal file share, a server or anything that would require one and I test out alot of IoT devices so I need my router to give out an IP address to a new device or devices on a weekly basis (sometimes even daily).

With my telco provided router – it is hit and miss and generally requires a restart before I can connect something new, making sure existing devices are turned off if not in use to free up an IP address. 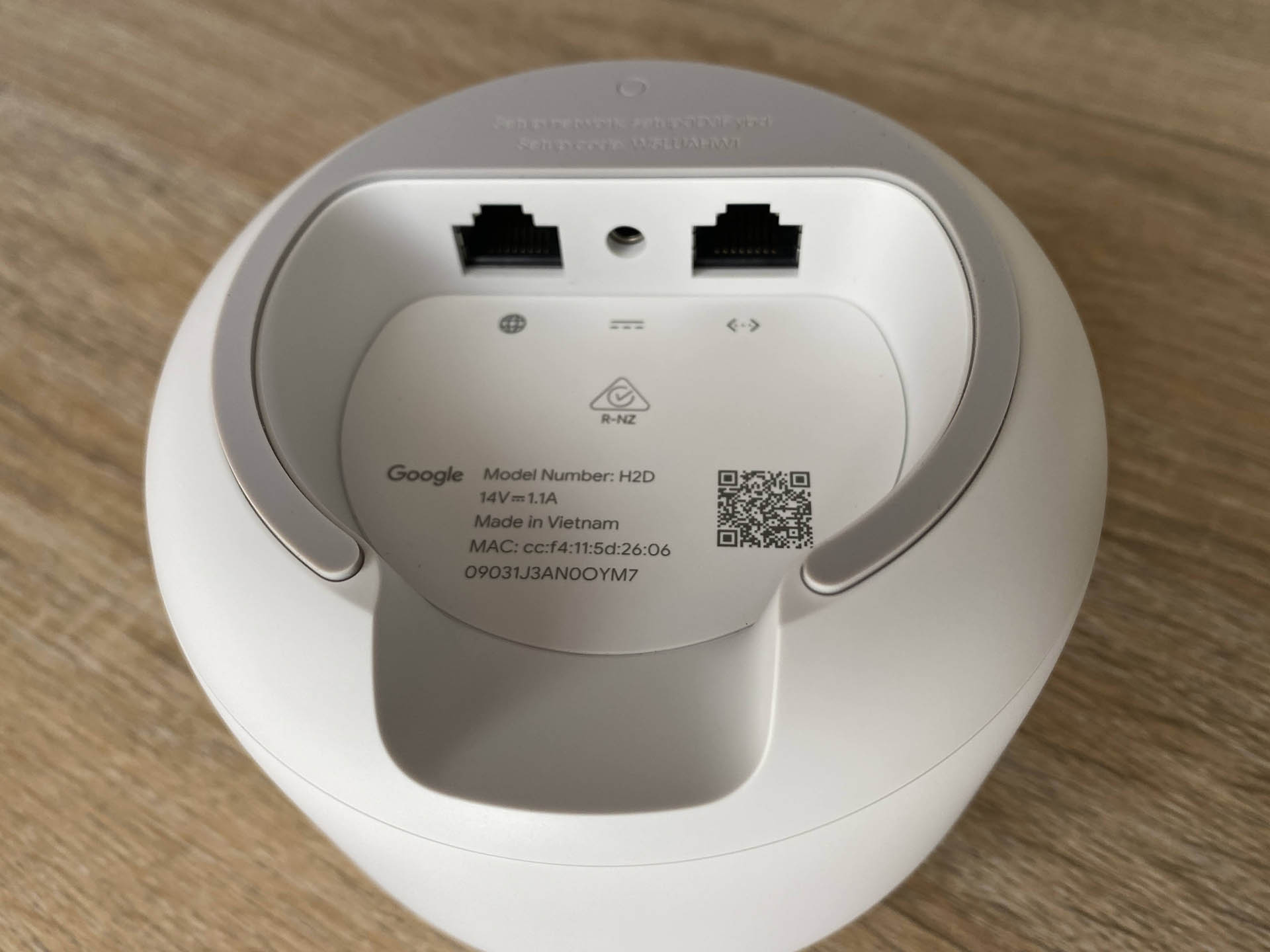 But, get a Google Nest going on in your home and the issue is gone.

The Google Nest is a no fuss setup router with inner A.I. (Artificial Intelligence) and has a minimal footprint, appearing as something you would have as part of your home decor.

Using the Google Home app on either Android or iOS the app will automatically pick up the Google Nest router and in a few taps you’re all set and can start using the WiFi from the Nest.

Get a couple of these in your home and really create your very own Nest network as the two Google Nest routers automatically recognise and play well together.

The Google Nest router can be a full replacement for your existing router, but you’ll need to know your connection settings (provided from your telco).

Using in tandem with my existing router was an easier experience and less trouble too.

My town house is wood built, with high beam ceilings and concrete walls, both outer and internal. It is also two story.

Upstairs it would be a normal day if smart devices dropped their WiFi as the signal faded in to a void that apparently exists in my house.

On any given day devices that had been connected previously drop and won’t reconnect, as mentioned above.

Adding in two Google Nest routers from Google, one downstairs and one upstairs immediately saw this issue cease.

Google have made the Google Nest family friendly. The A.I. will keep out all of those less than kid (or even normal people) friendly sites.

If you’re a serious PC gamer you might have a bit of a problem with the Google Nest router though. 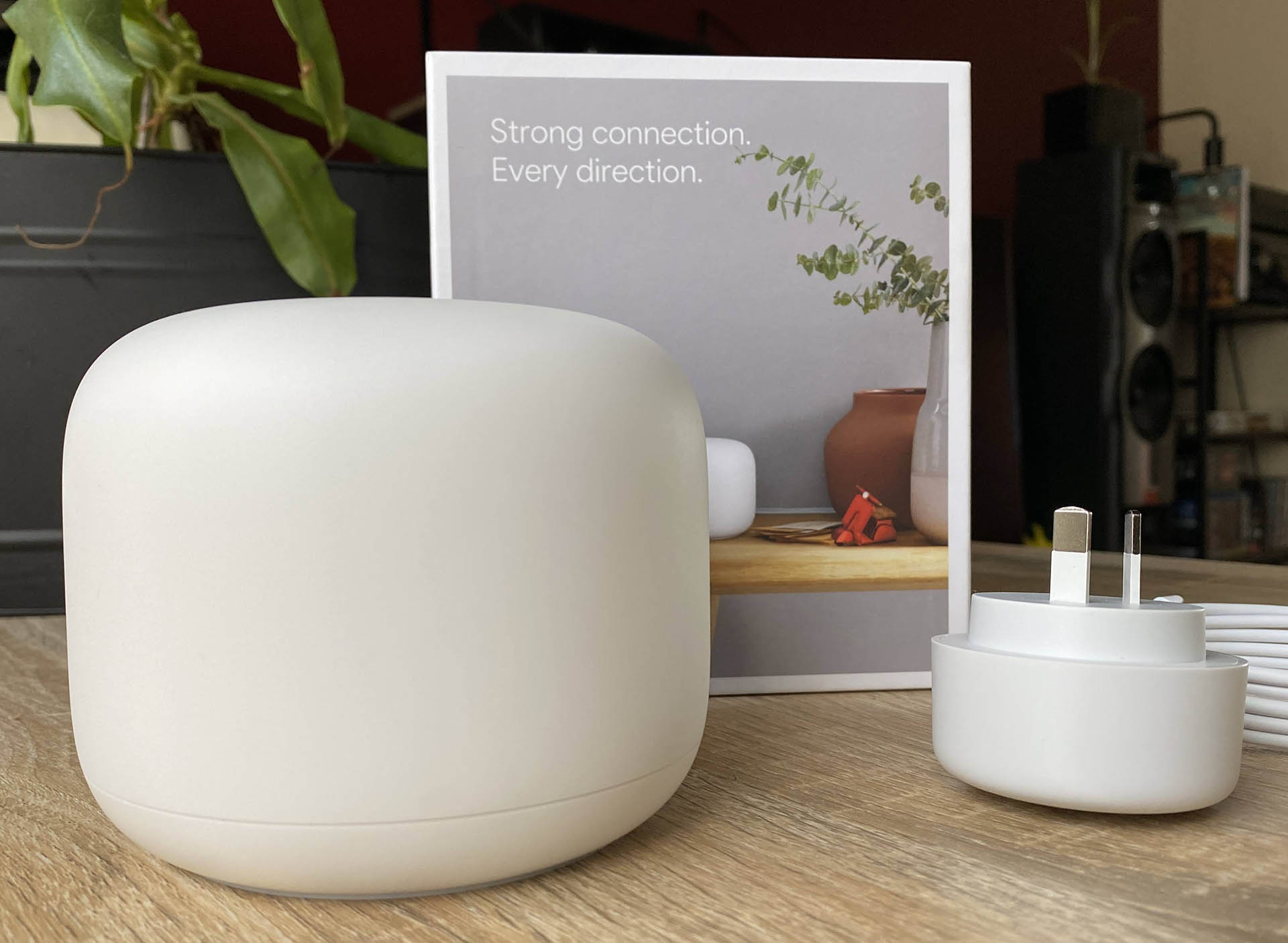 True it’s not a gaming router – but even if you like to go into your router and tweak the settings to increase loads for games while minimizing for usual internet traffic and playing about with ports, you’re not going to be able to with the Nest.

Google Nest will however use it’s own smarts to gauge where traffic needs to be increased and decreased and will learn your internet usage behaviour.

If you have a Google Assistant device in your home you can instantly use this to gain information on your Google Nest as all of the devices work as a group.

Google Nest is the perfect router for busy households that have multiple connected smartdevices all-the-while keeping the kids safe from internet nasties. 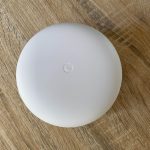 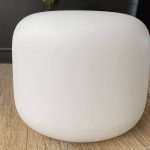 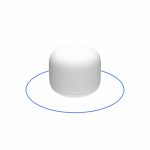 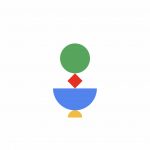 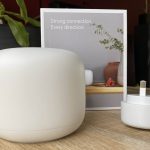 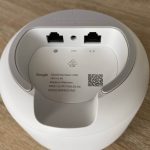 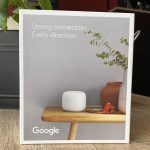