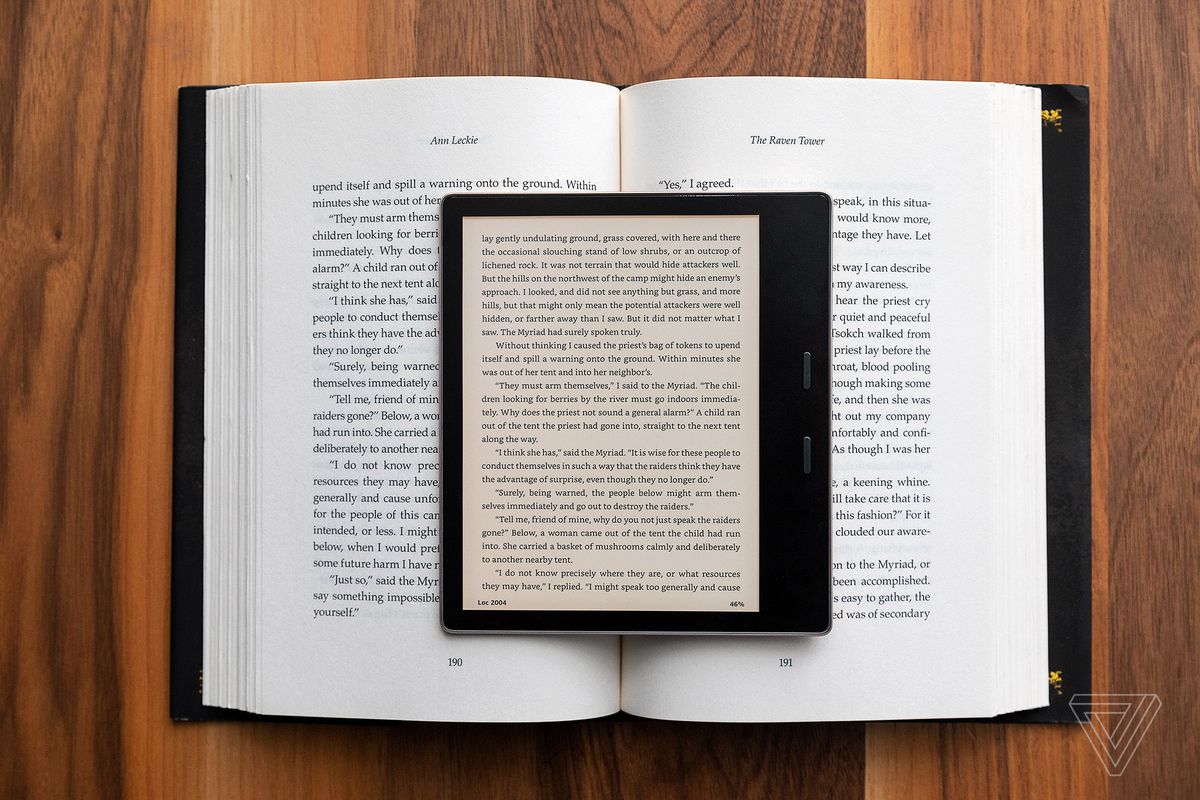 There’s no denying that Amazon is one large business.

But Amazon as we know it now did not start out that way.

A young Jeff Bezos began a small website in 1994 selling books and in the very beginning used to deliver them on his bike.

As time passed books transcended to digital and Amazon grew to what it is now.

The initial release of 2007’s Amazon Kindle was a predictable leap for the company as they adapted from hard and paper back to eBooks. 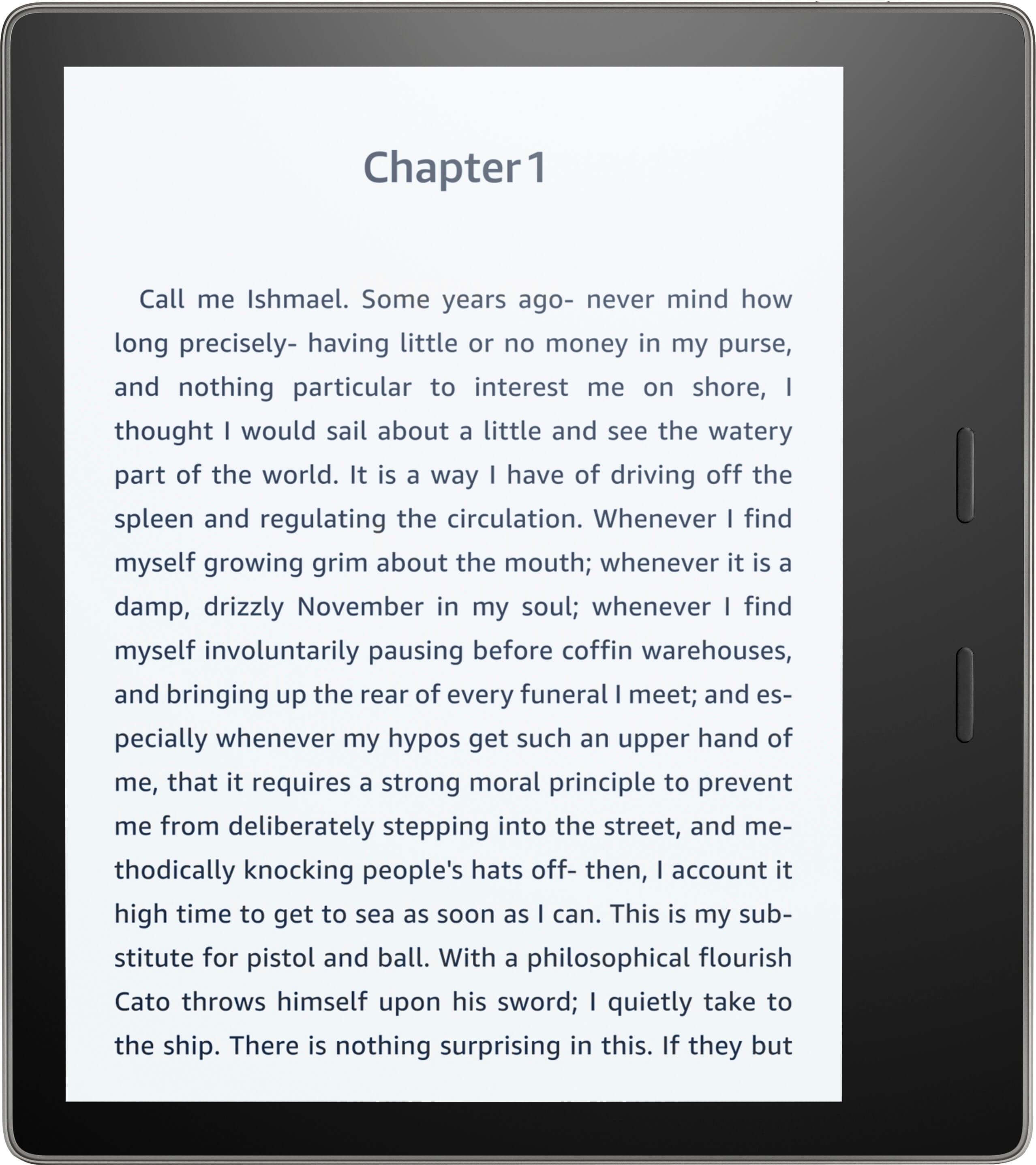 Forward to now and Amazon have recently released their newest Oasis.

Boasting a 32GB storage and a battery can last up to 6 weeks.

The Kindle Oasis has a raised rear-side for easier holding, the ridge allows you to grip the Kindle in one hand super comfortably and tight whether you are left or right handed and it is here that I’ll mention how light the Oasis Kindle is. Feather light infact.

There are three tactile buttons on the device. To one side of the near to 7 inch black and white screen is a thick border, here is the added addition of page turn buttons, and the third is the Power / Sleep. The Kindle Oasis also has Bluetooth connectivity for wireless headphones.

WiFi enabled the Kindle Oasis connects directly to the Amazon Bookstore so you can immediately download any pre-existing library that you may already own and add to the library by buying or previewing eBooks from the store. 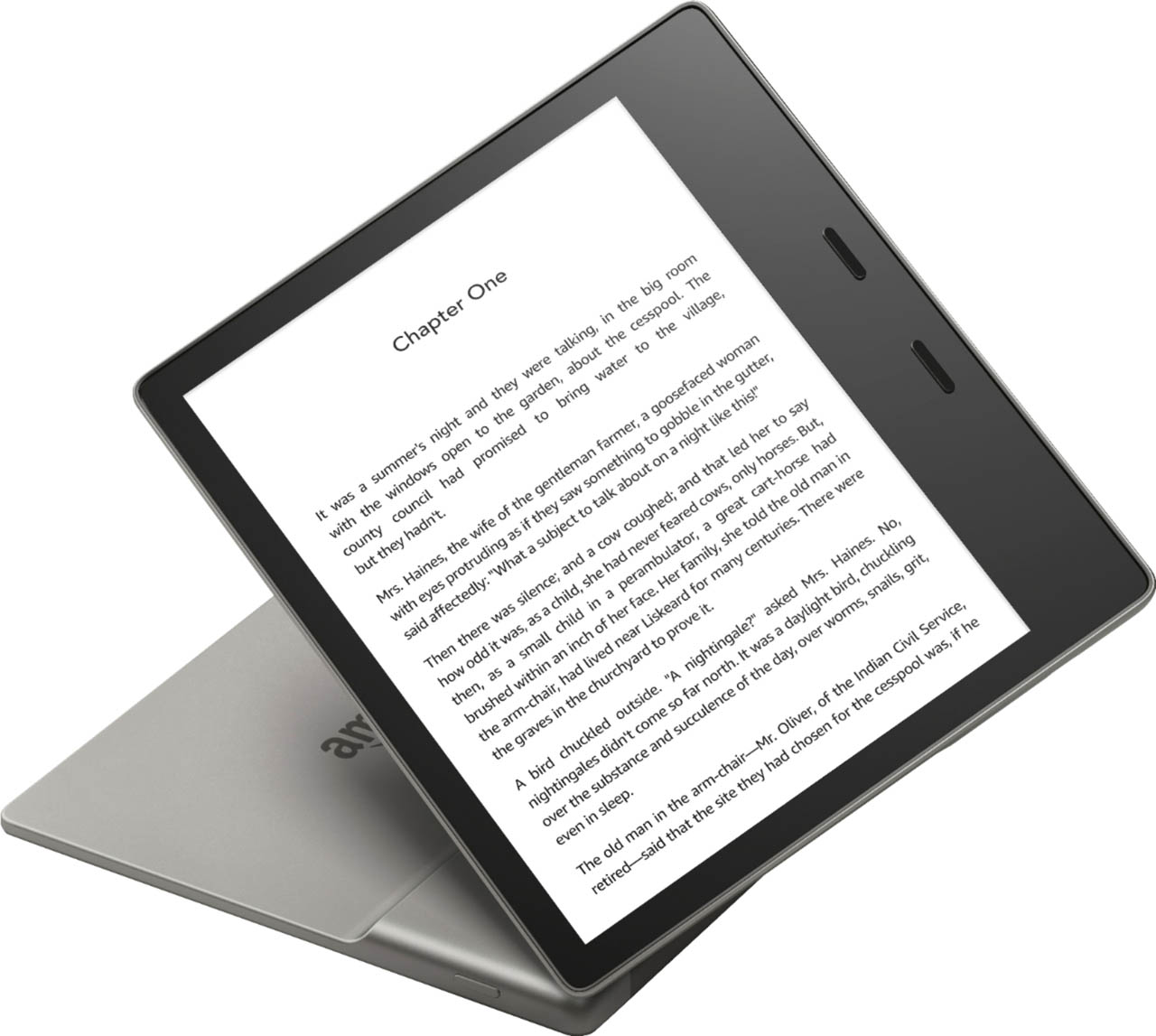 If you have eBooks from differing devices; iOS or Android, Amazon make it super easy to convert these and add them in too.

You do need to download a epub to mobi conversion application for Windows 10 or OSX (Mac) from the official Amazon website. Conversion process once installed is super simplistic and will send the converted eBook or manuscript directly to your Kindle Library.

Differing lighting options including auto-adjust will aide you in your reading habits, so to make it not too dark, not too bright, but just right and with a warming effect. 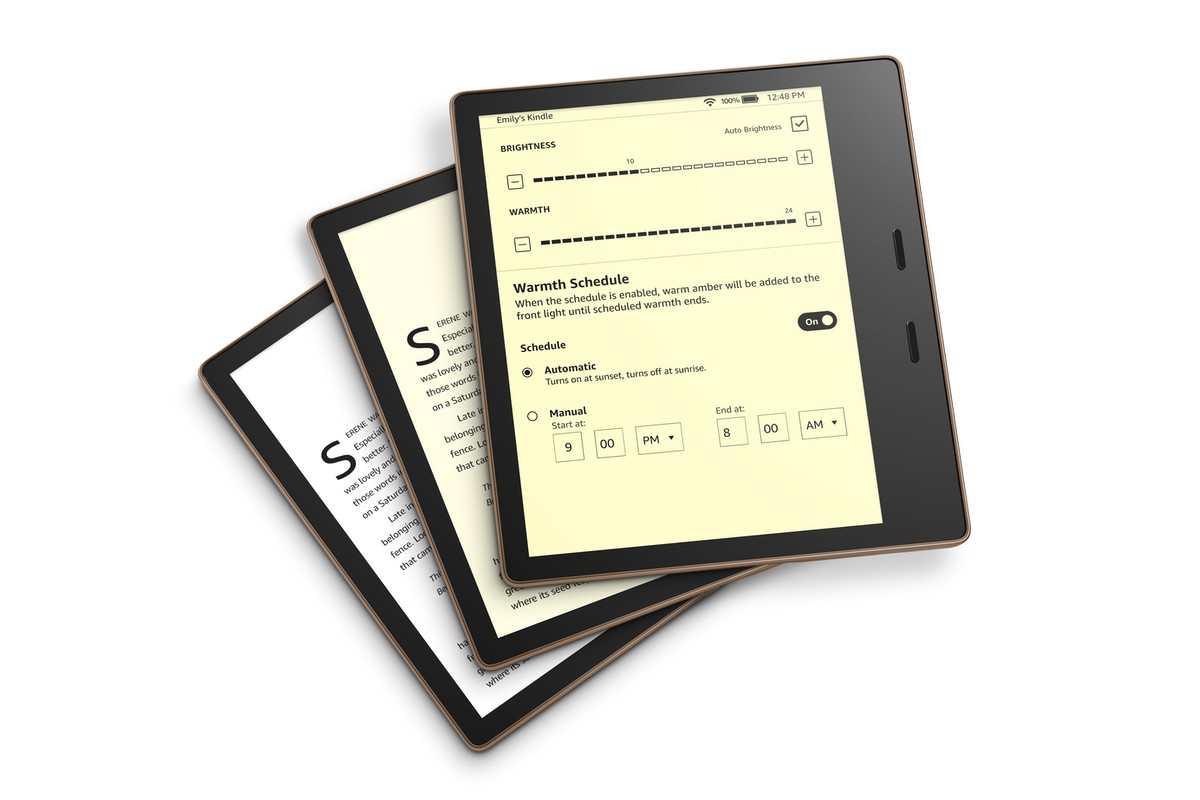 The Kindle is pure Amazon roots. Transforming the way we consumed literature from lugging piles of books and manuals about to having an entire library on a device.

Sure you already own a smartdevice which enables you to read eBooks, I do too. And, admittedly I had previously quizzed why one would need a Kindle, when you can have a smartphone with a Kindle App or use the native-to-device eReader.

It wasn’t until I began using the Oasis with it’s remarkable battery life and no fuss use. Kindle Oasis is an eReader – that’s it. There’s no fluffing about finding the App among an array of others, there’s no distractions from notifications.

It’s purely just you within your own Oasis. 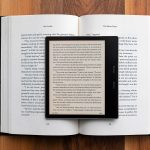 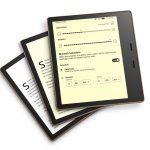 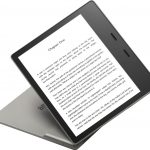 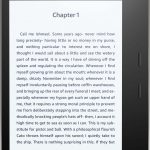