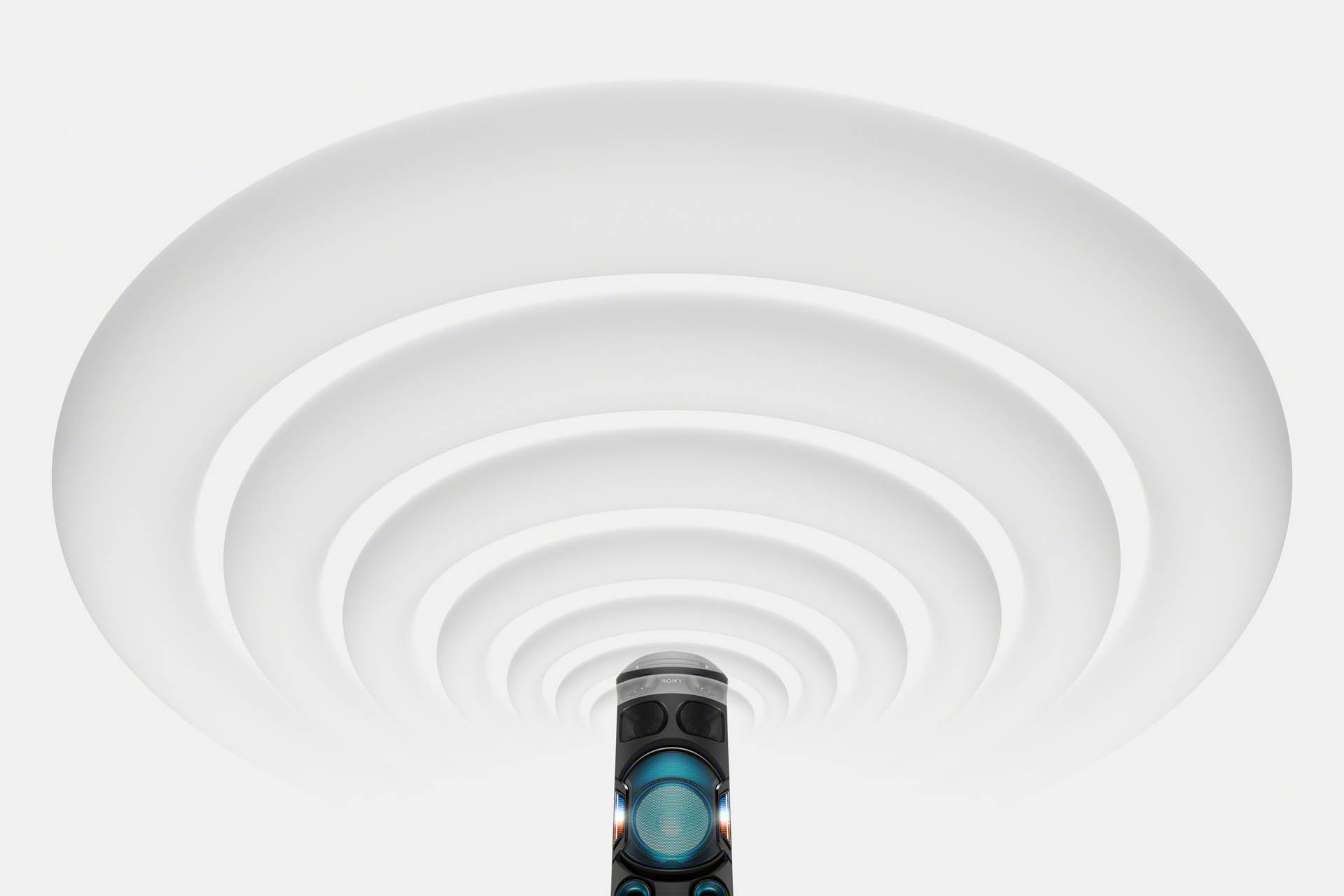 Sony announced today an all new music experience called 360 Reality Audio that makes listeners feel as if they are immersed in sound from all directions. The new experience is delivered by Sony’s object-based spatial audio technology.

Sony is working with major music labels, music distribution services and other such music organisations to provide the technology for building a musical ecosystem around 360 Reality Audio, which will include the creation, distribution and playing of music content. Meanwhile, Sony is working to promote this new music experience to music creators, artists, and music fans, looking to create an entirely new world of music entertainment.

Bernhard Grill, Director, Audio and Media Technologies, Fraunhofer IIS, says, “We are excited to be part of this innovative project which allows consumers to listen to music in a completely new way. Sony’s 360 Reality Audio, based on MPEG-H 3D Audio, is providing audiences with a highly creative, cuttingedge music experience. Thanks to the underlying support of MPEG-H object-based audio, the vocals, instruments and effects can be placed all around the listeners, immersing them like never before. With 360 Reality Audio, Sony offers a pioneering service for music lovers and creatives alike.” Dennis Kooker, President, Global Digital Business & U.S. Sales, Sony Music Entertainment, remarks, “Sony Music is pleased to be partnering with Sony Corporation to support the growth of 360 Reality Audio. We are long-running believers in high quality audio solutions that enhance the listening experience for consumers, and this three-dimensional sound format is an exciting new option for fans seeking a more immersive way to hear their favourite music. We look forward to working with a growing number of digital service providers to make songs from our artists available for streaming in 360 Reality Audio.” 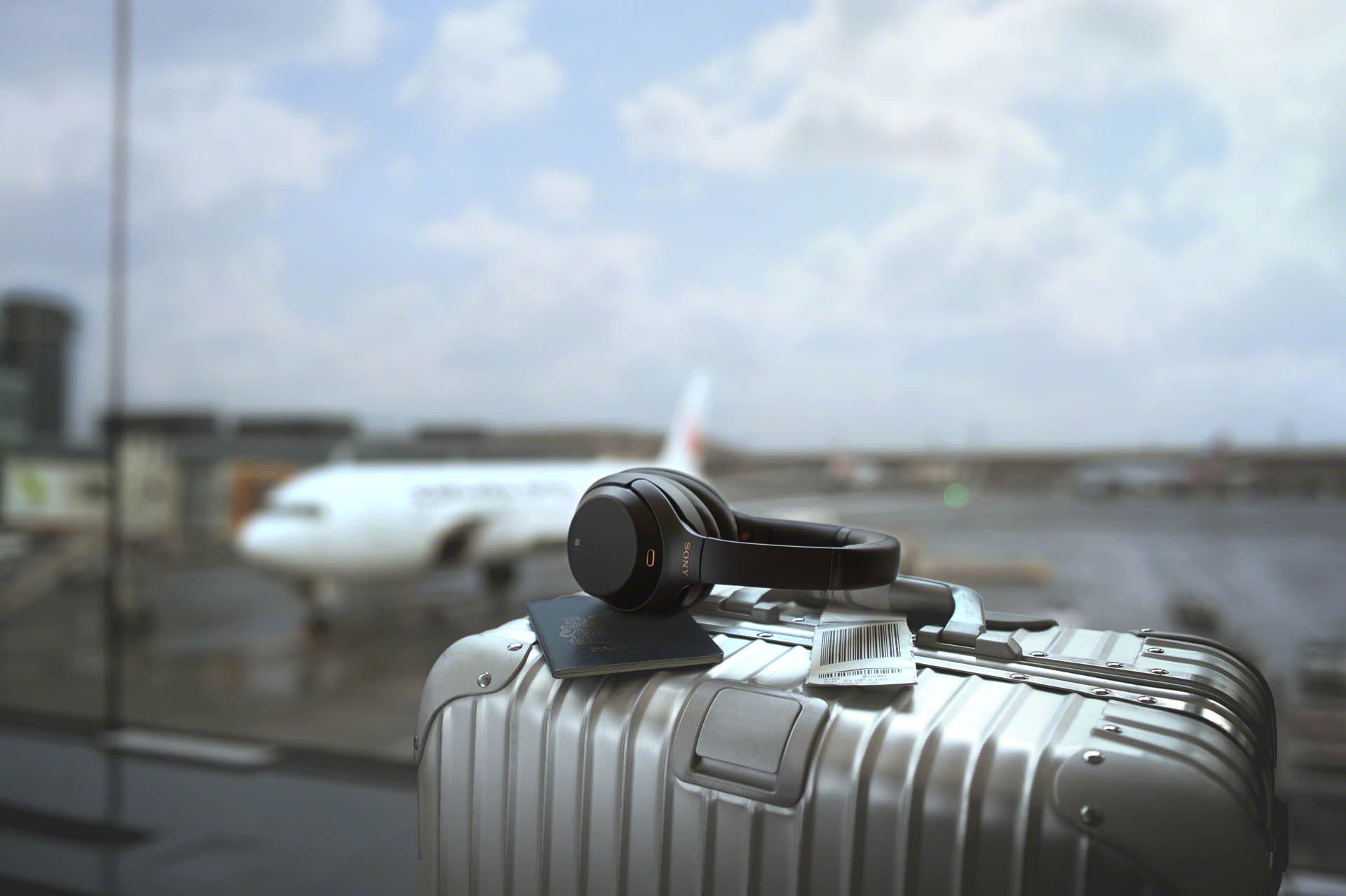 Ole Obermann, Chief Digital Officer & Executive Vice President, Business Development, Warner Music Group, says, “We are always looking for new ways to amplify our artists’ music, and fostering a diversity of listening options is great for our artists and their fans. Sony’s immersive audio tier will add a new dimension to streaming services and offers music lovers a high quality experience they won’t get elsewhere. We are impressed with what we have heard so far, and happy to support the launch of this new technology.”

360 Reality Audio uses Sony’s object-based spatial audio technology to provide an immersive music experience that feels just like being at a live concert.

360 Reality Audio makes it possible for artists and music creators to create a 360-degree musical experience by mapping sound sources such as vocals, chorus and instruments with positional
information of distance and angle to suit their creative and artistic purpose. When listeners play back the resulting content, they can enjoy a music experience that immerses them in sound from every direction as intended by the content creator. 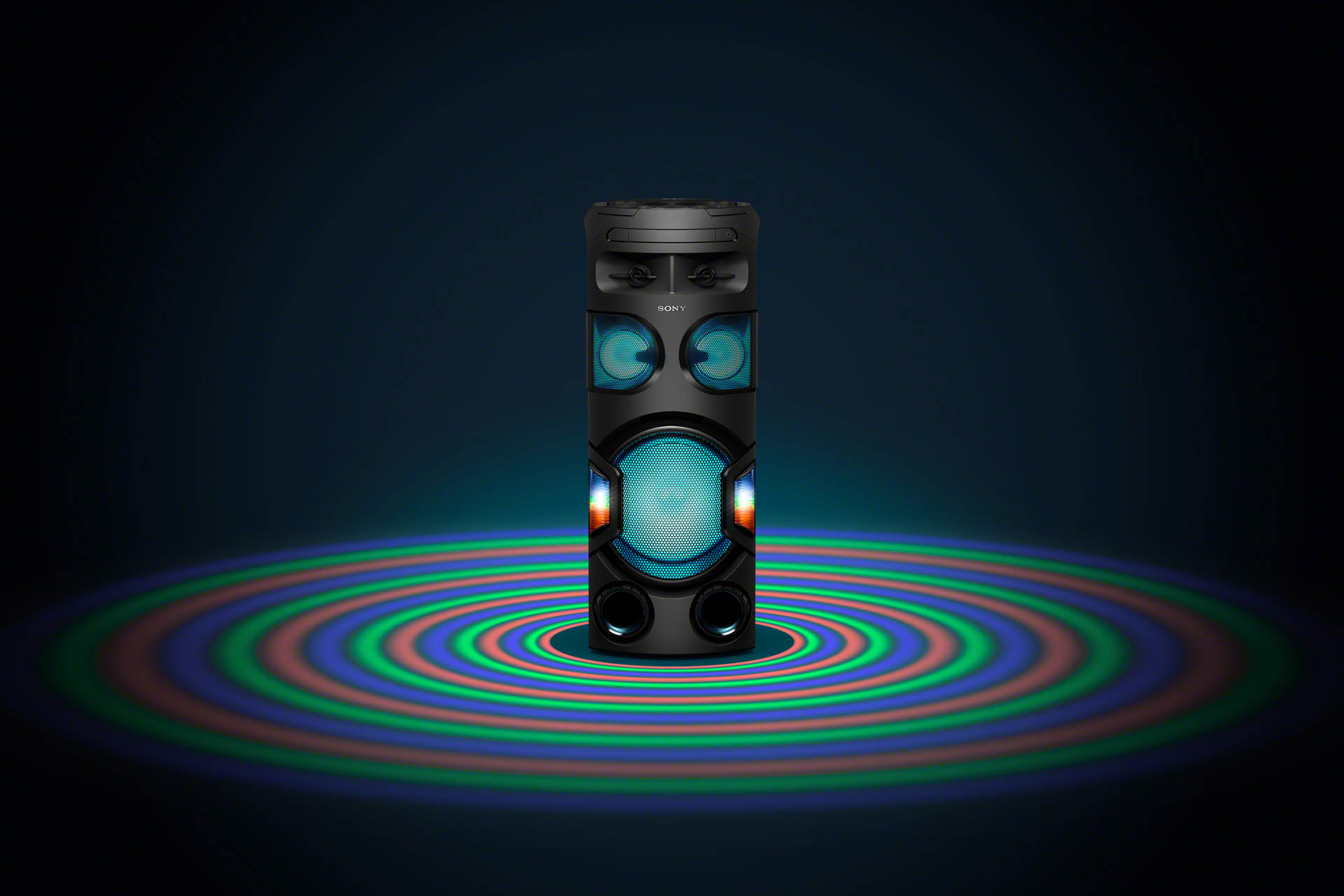 Sony will provide content creation tools and work with major music labels to prepare and augment music into 360 Reality Audio content. Also, existing music that is already in multitrack sound format will be able to be converted into a 360 Reality Audio compatible format using the production tools that Sony will provide. Sony plans to release a format optimised for music distribution.

With the cooperation of the Fraunhofer IIS, part of Europe’s largest organisation for applied research, the format will be compliant with MPEGH 3D Audio, an international audio standard.
Services for distributing compatible content. The plan is to distribute 360-degree content on the premium plans offered by music distribution services.

Sony is looking into the potential for a variety of audio devices to support this new music content, but it will initially focus on technological development of headphones and wireless speakers. 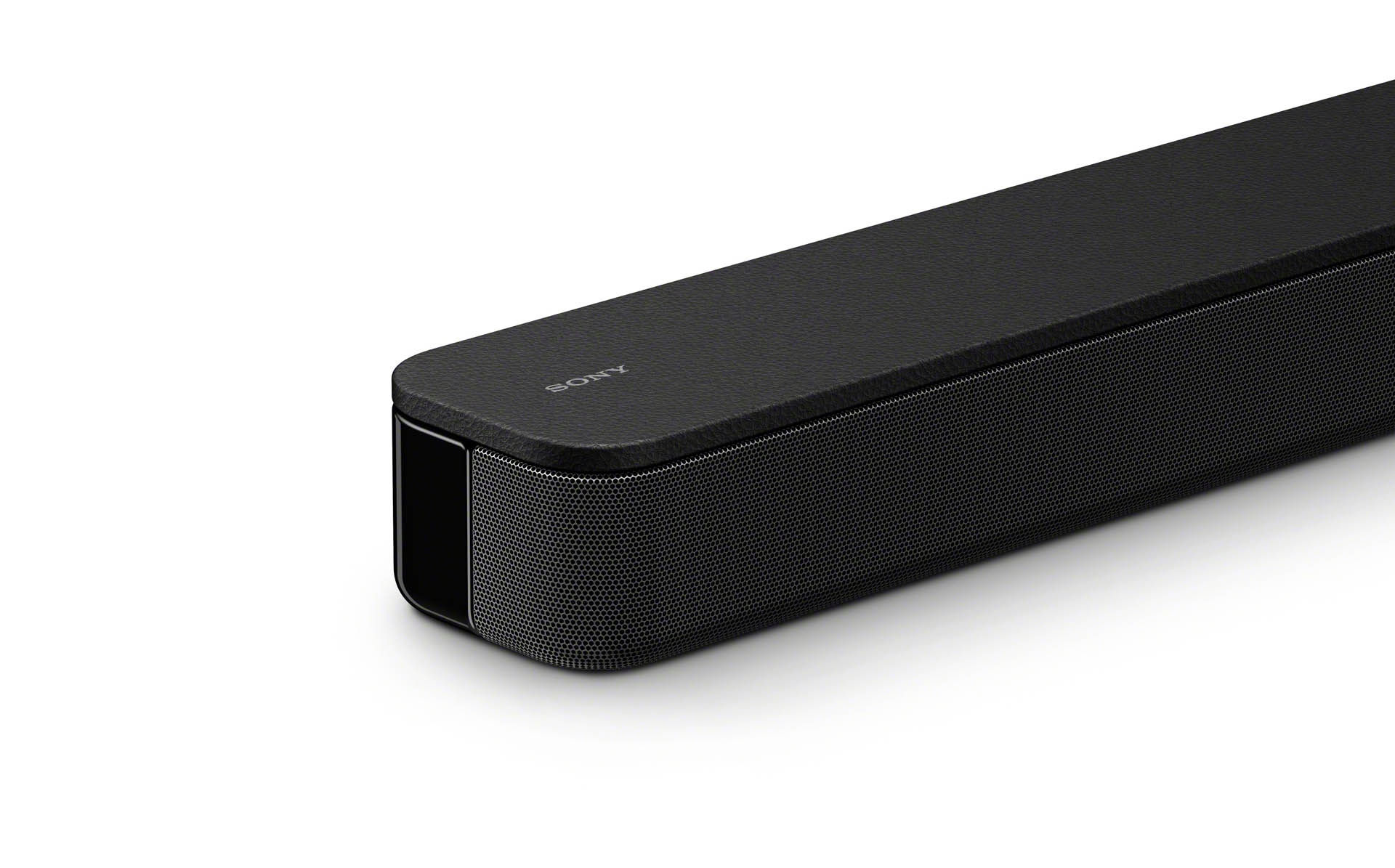 For headphones, a dedicated device will not be needed for the user to play back 360 Reality Audio compatible content and experience a sound field with a realistic feel unlike anything conventional headphones have been able to offer. However, to deliver the best possible musical experience, it will be necessary to measure the hearing characteristics of the individual user’s ear and apply signal processing accordingly to the reproduced sound. Sony is developing an app that will enable users to take photos of their own ears with a smartphone to create an optimised musical experience based on an analysis of the hearing characteristics of user’s ears.

Other manufacturers’ audio products that support the distribution format from Sony will also be able to play back 360 Reality Audio content. For headphones, in particular, it will be possible to enjoy the content simply by using apps offered by the participating music service providers.