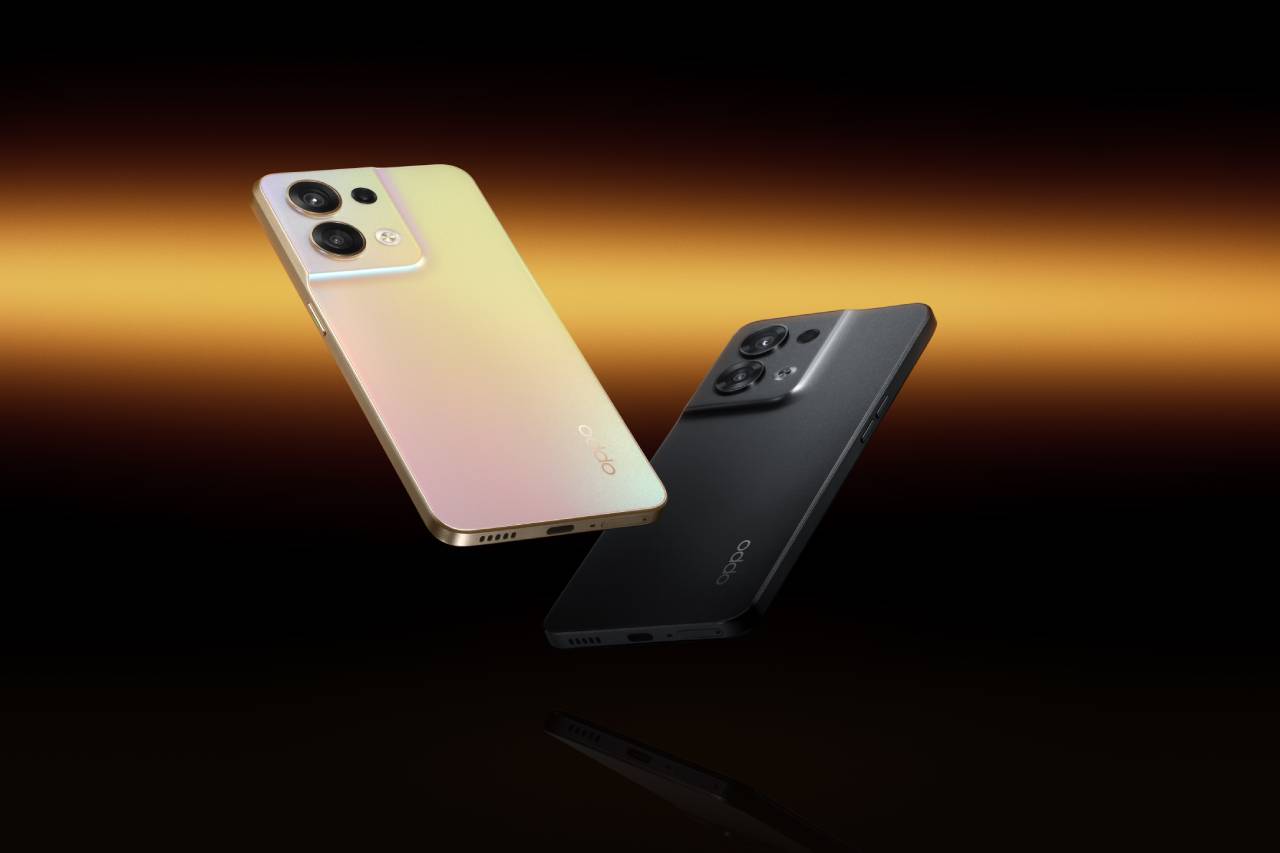 OPPO has just announced their launch of the new Reno8 series in Europe and Australasia. During its in-person launch event in Paris, OPPO also revealed the OPPO Pad Air, as well as new IoT products for select markets.

Since entering Europe and Australasia, OPPO has become a top-four smartphone brand in these regions and globally.

Billy Zhang, OPPO’s Vice President of Overseas Sales and Services, said: “These are some of our most important regions. We are currently restructuring our business operations here and expanding the region to 21 countries overall. Moving forward, OPPO will continue offering innovative products and technologies to users with a more unified product portfolio across the region.”

As part of OPPO’s European and Australasian commitment, the brand also celebrated its recently announced partnership with the UEFA Champions League at the launch event in Paris.

UEFA’s Marketing Director, Guy-Laurent Epstein, added: “OPPO is a world leader in technology and innovation, creating products that push the boundaries of what’s possible and inspiring creativity among their users.”

As of the third quarter of 2021, OPPO’s Reno series ranked first globally among the ‘New Age smartphone families’.

Additionally, since the launch of Reno series in early 2019, OPPO has shipped over 80 million Reno devices worldwide.

The OPPO Reno series features great camera capabilities and a unique design; and coming to the newest generation, Reno8 5G employs the latest camera innovation for users to capture their best moments even in the most challenging lighting scenarios.

The Reno8 features Dual Sony Flagship Sensors, including the 32MP IMX709 RGBW sensor for the selfie camera, which enables users to capture clearer selfies in low light, and the 50MP IMX766 sensor in the rear for flagship-level camera performance.

80W SUPERVOOC on the Reno8 5G empowers users to charge the 4500 mAh battery to 50% in around 10 minutes, and to 100% in around 30 minutes. With Battery Health Engine, Reno8 5G keeps up to 80% of its original capacity after 1,600 full charge cycles, which is twice the industry standard (800 cycles), making it the longest smartphone battery lifespan on the market. 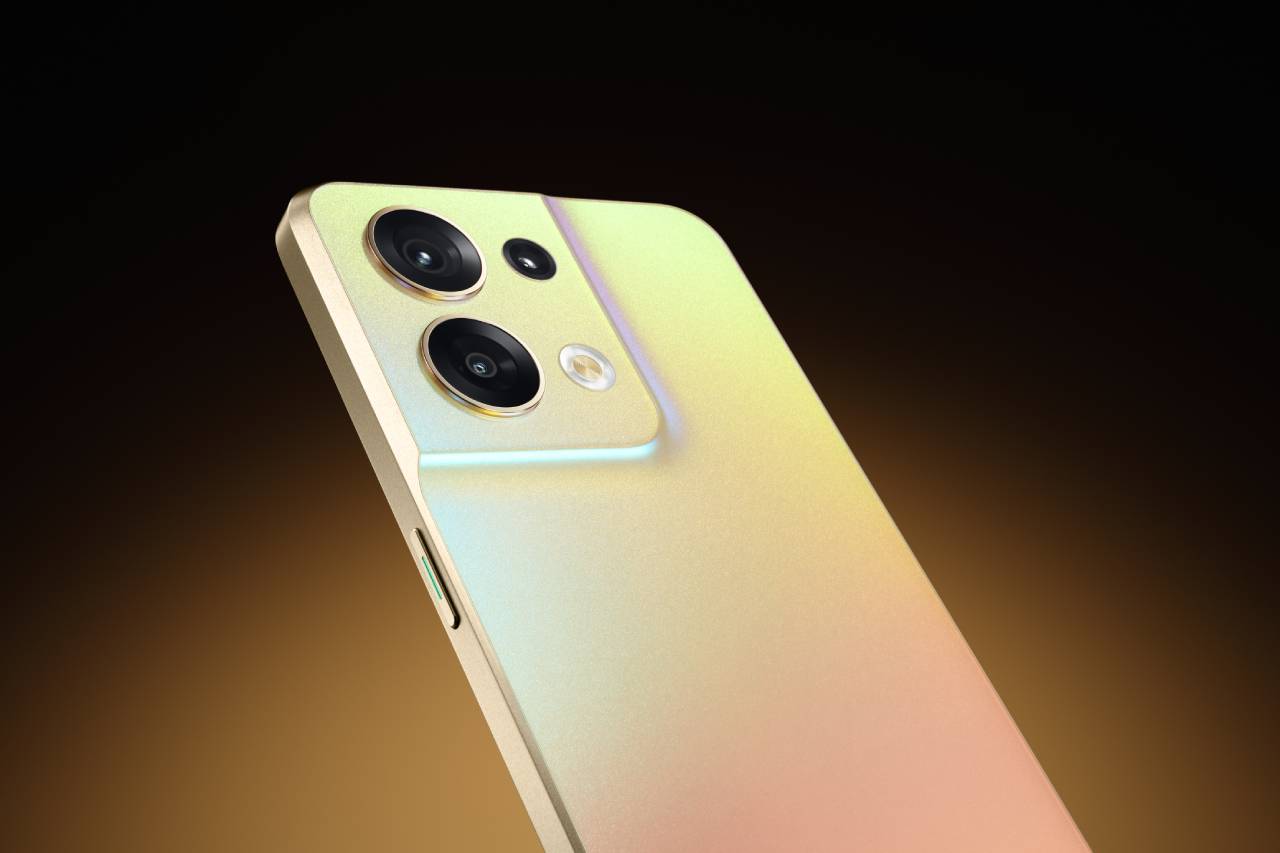 With Reno8 5G, OPPO continues its devotion to offering an industry-leading charging experience to global users.

Since 2014, thanks to OPPO’s charging technologies over 220 million people around the world have earned back countless hours in their day.

The new Reno8 5G features a streamlined unibody design that integrates both the camera module and back cover for a smooth hand feel. Available in Shimmer Gold and Shimmer Black with OPPO Glow for a stunning gradient look and fewer fingerprints, whilst boasting a high refresh rate AMOLED display. 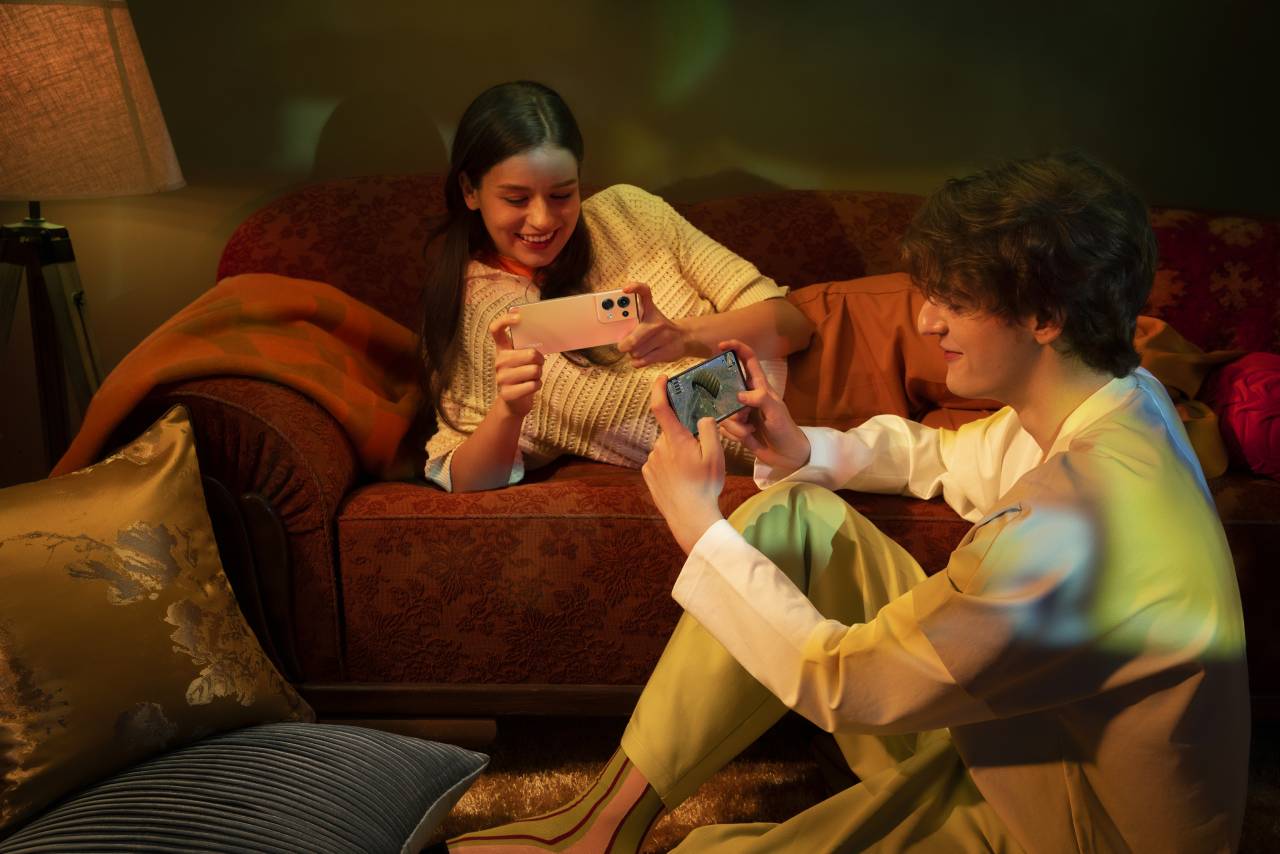 At only 440g and 6.94mm thickness and a metal body, the tablet is extraordinarily light yet durable. Its impressive 7,100 mAh battery offers over 10 hours of continuous video consumption.

OPPO Enco X2 Black will release on the 1st October 2022 and the OPPO Band 2 release date details is still to be confirmed.