Cryptojacking Skyrockets to the Top of the Attacker Toolkit 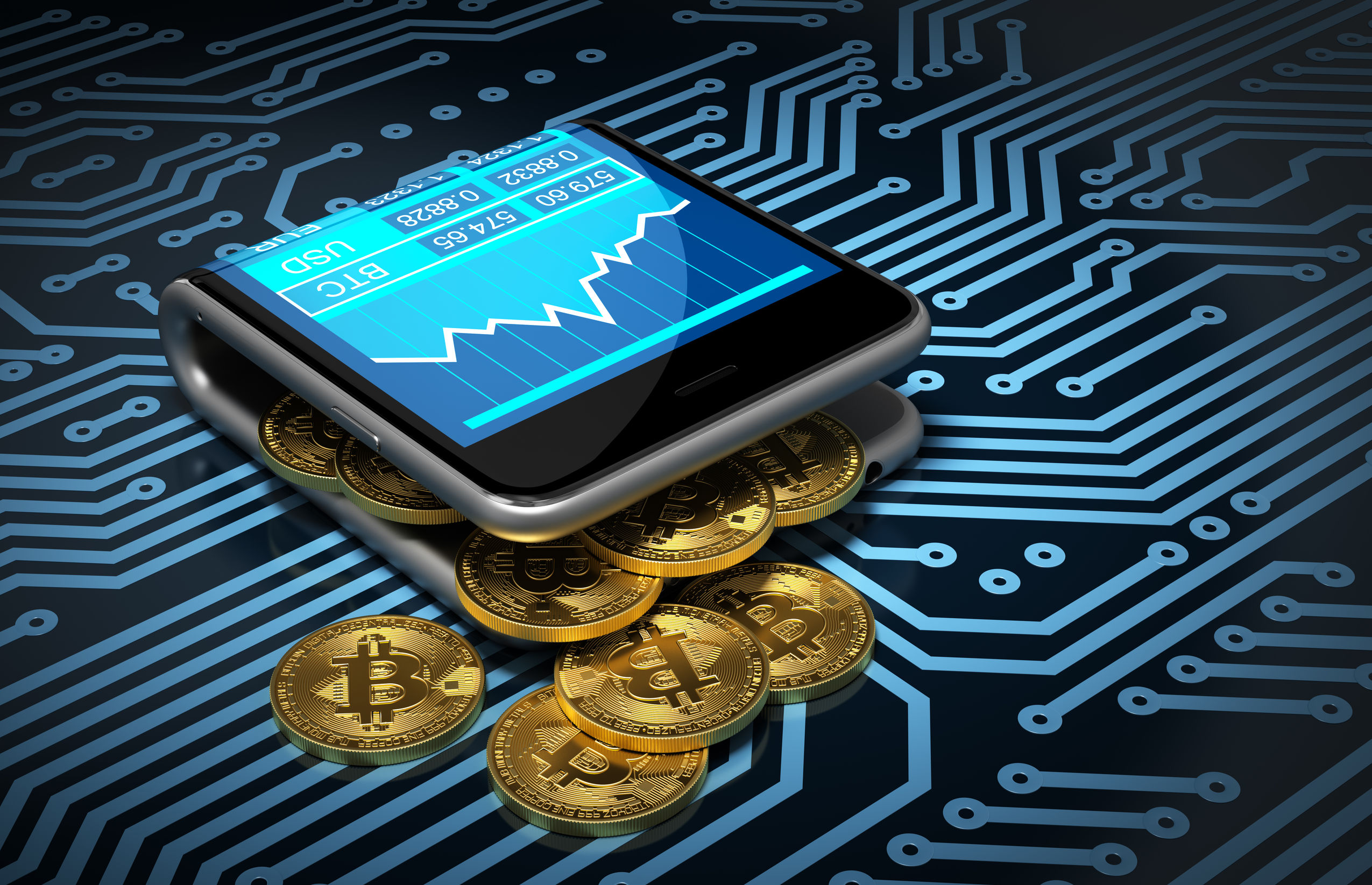 “Cryptojacking is a rising threat to cyber and personal security,” said Mike Fey, president and COO, Symantec. “The massive profit incentive puts people, devices and organisations at risk of unauthorised coinminers siphoning resources from their systems, further motivating criminals to infiltrate everything from home PCs to giant data centres.”

Symantec’s ISTR provides a comprehensive view of the threat landscape, including insights into global threat activity, cyber criminal trends and motivations for attackers. The report analyses data from the Symantec Global Intelligence Network, the largest civilian threat collection network in the world which tracks over 700,000 global adversaries, records events from 126.5 million attack sensors worldwide, and monitors threat activities in over 157 countries and territories.

During the past year, an astronomical rise in cryptocurrency values triggered a cryptojacking gold rush with cyber criminals attempting to cash in on a volatile market. Detections of coinminers on endpoint computers increased by 8,500 percent in 2017.

With a low barrier of entry – only requiring a couple lines of code to operate – cyber criminals are harnessing stolen processing power and cloud CPU usage from consumers and enterprises to mine cryptocurrency. Coinminers can slow devices, overheat batteries, and in some cases, render devices unusable. For enterprise organisations, coinminers can put corporate networks at risk of shutdown and inflate cloud CPU usage, adding cost.

“Now you could be fighting for resources on your phone, computer or IoT device as attackers use them for profit,” said Kevin Haley, director, Symantec Security Response. “People need to expand their defences or they will pay for the price for someone else using their device.” 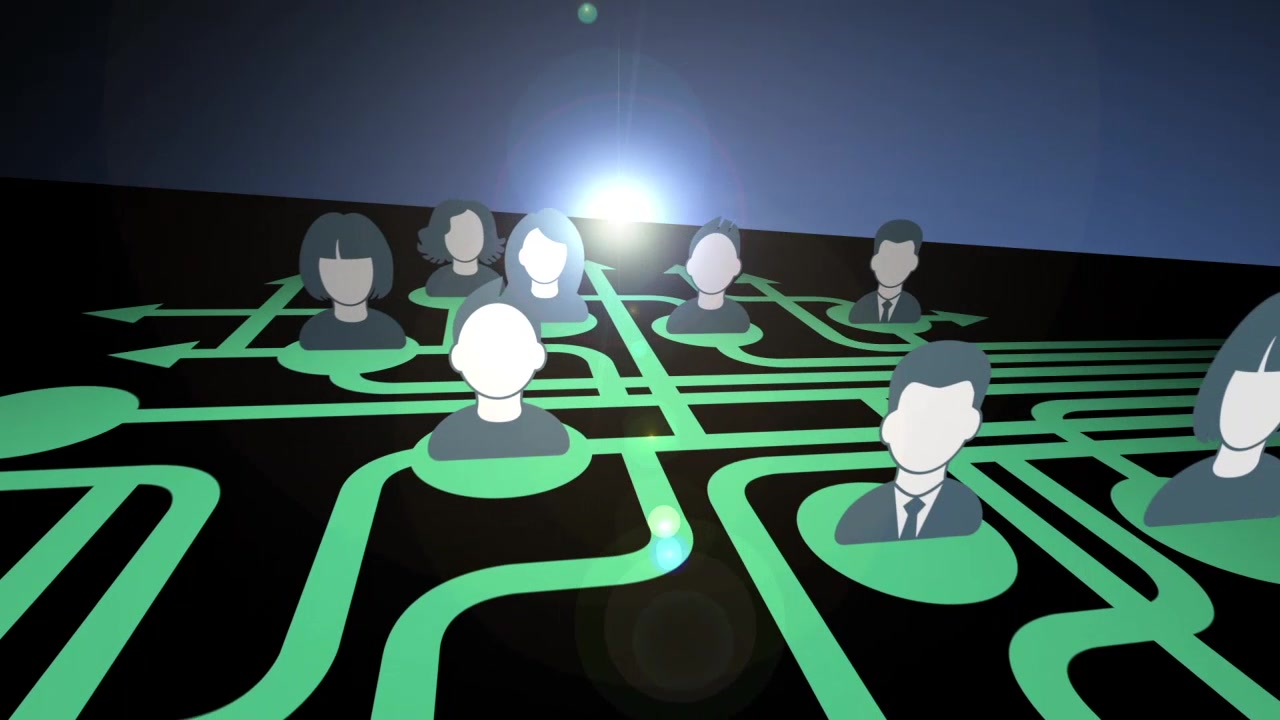 IoT devices continue to be ripe targets for exploitation. Symantec found a 600 percent increase in overall IoT attacks in 2017, which means that cyber criminals could exploit the connected nature of these devices to mine en masse. Macs are not immune either with Symantec detecting an 80 percent increase in coin mining attacks against Mac OS. By leveraging browser-based attacks, criminals do not need to download malware to a victim’s Mac or PC to carry out cyber attacks.

The security industry has long discussed what type of destruction might be possible with cyber attacks. This conversation has now moved beyond the theoretical, with one in ten targeted attack groups using malware designed to disrupt. 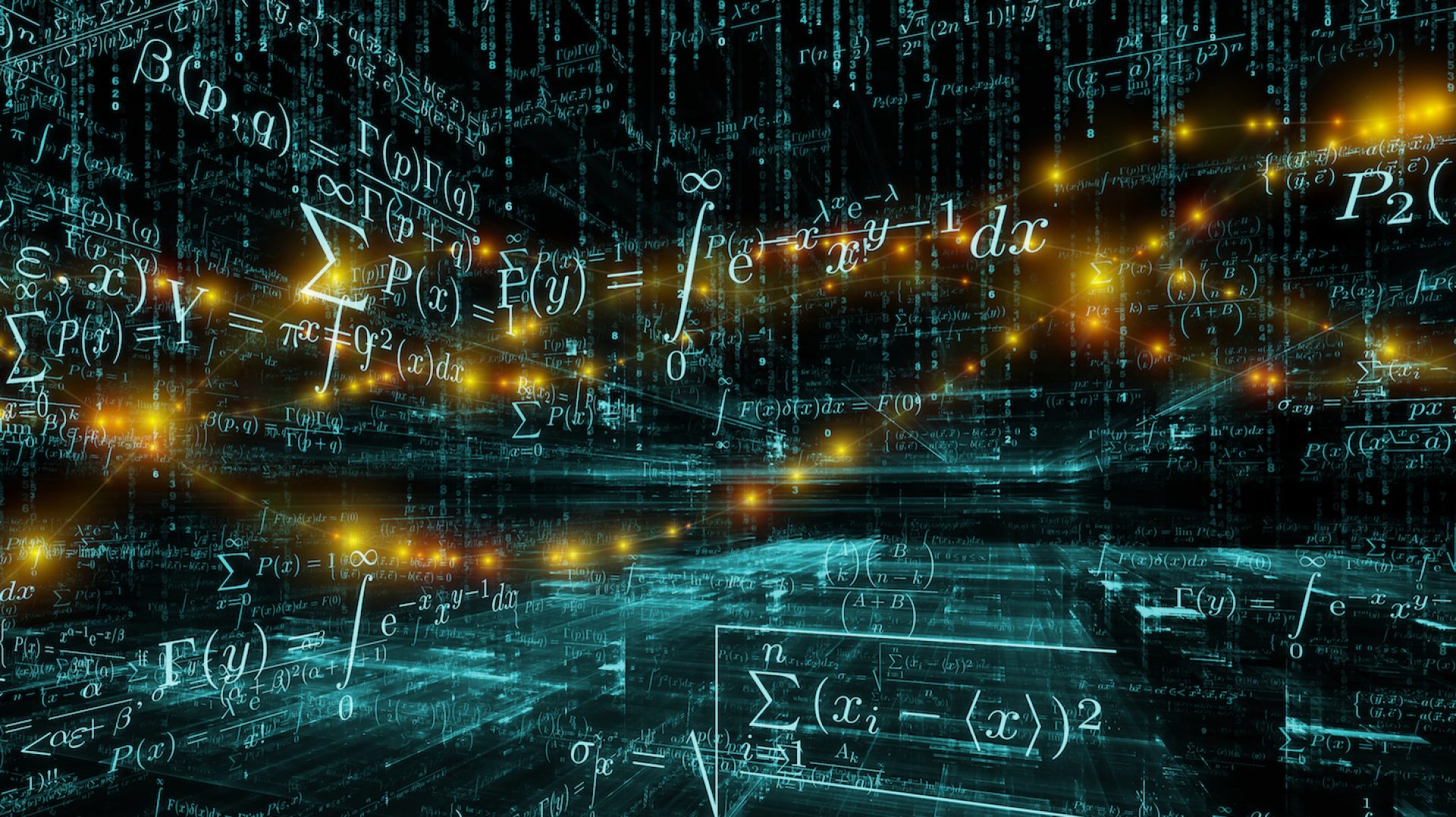 Symantec identified a 200 percent increase in attackers injecting malware implants into the software supply chain in 2017. That’s equivalent to one attack every month as compared to four attacks the previous year. Hijacking software updates provides attackers with an entry point for compromising well-guarded networks. The Petya outbreak was the most notable example of a supply chain attack. After using Ukrainian accounting software as the point of entry, Petya used a variety of methods to spread laterally across corporate networks to deploy its malicious payload.

Threats in the mobile space continue to grow year-over-year, including the number of new mobile malware variants which increased by 54 percent. Symantec blocked an average of 24,000 malicious mobile applications each day last year. As older operating systems continue to be in use, this problem is exacerbated. For example, with the Android operating system, only 20 percent of devices are running the newest version and only 2.3 percent are on the latest minor release.

Mobile users also face privacy risks from grayware apps that aren’t completely malicious but can be troublesome. Symantec found that 63 percent of grayware apps leak the device’s phone number. With grayware increasing by 20 percent in 2017, this isn’t a problem that’s going away. 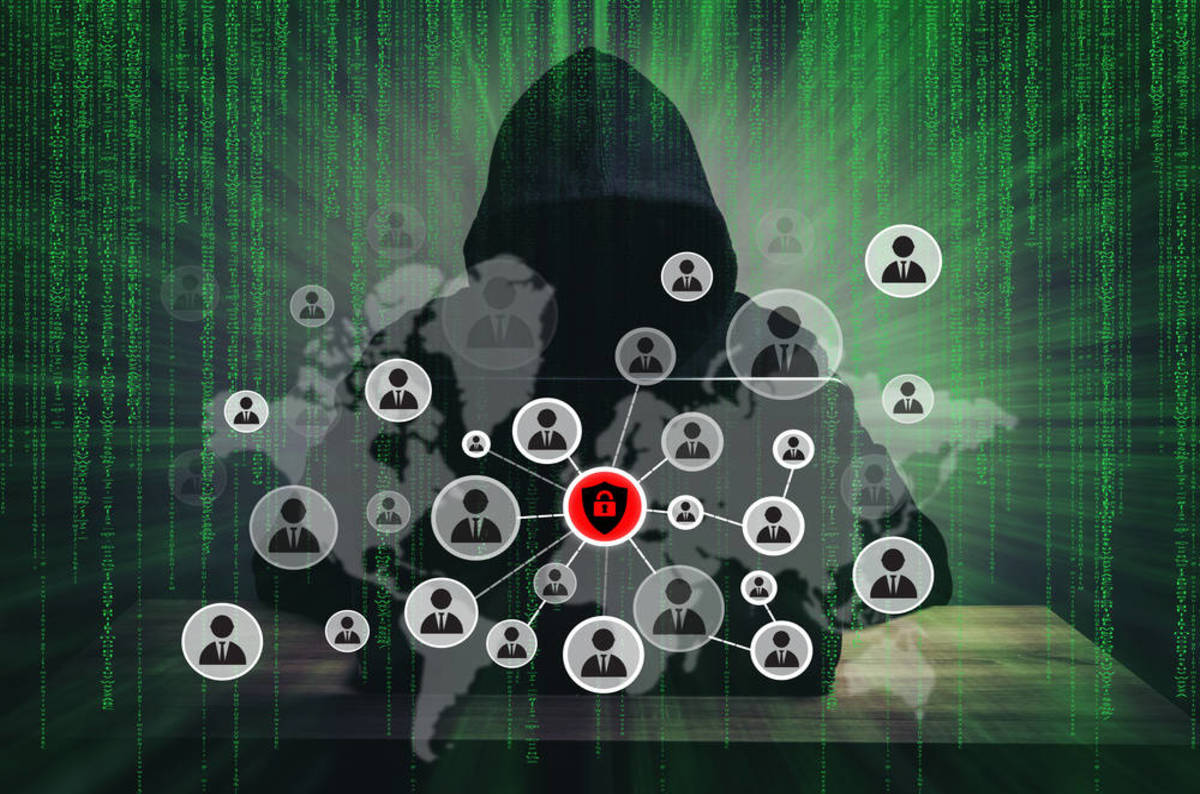 In 2016, the profitability of ransomware led to a crowded market. In 2017, the market made a correction, lowering the average ransom cost to US$522 and signaling that ransomware has become a commodity. Many cyber criminals may have shifted their focus to coin mining as an alternative to cashing in while cryptocurrency values are high.