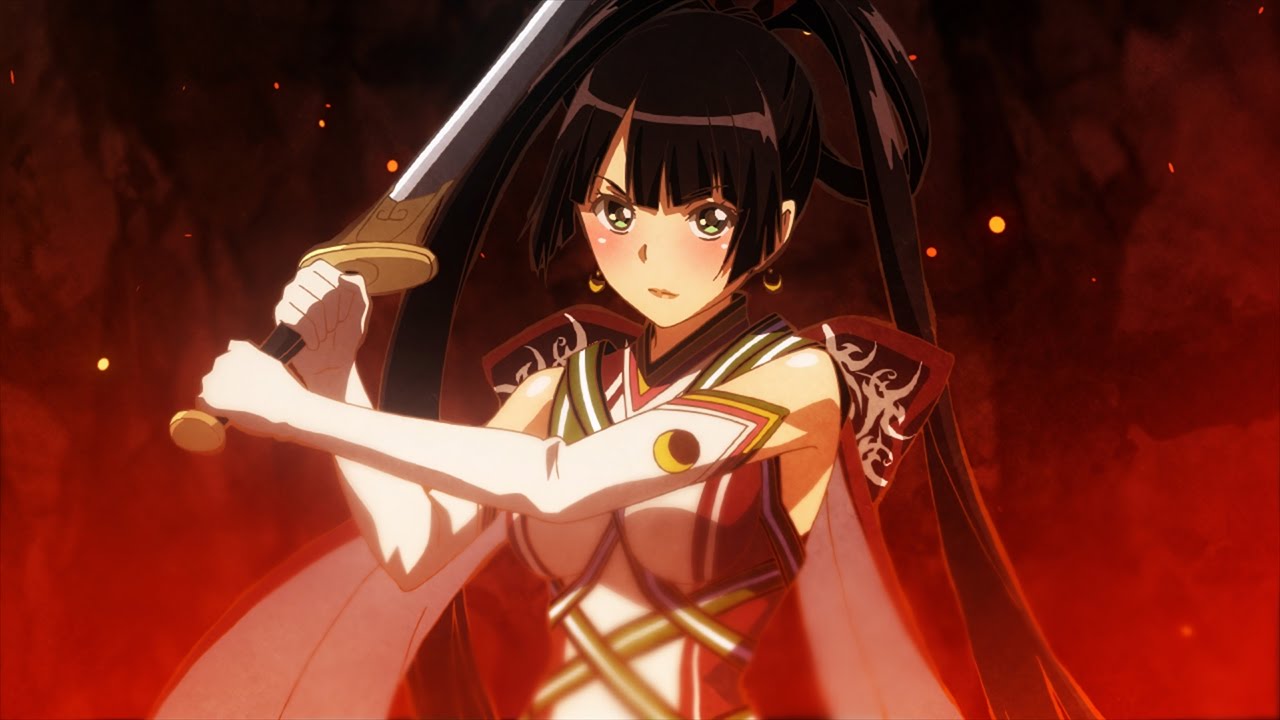 A strong affinity has been built for NIS as a publisher as they continue to bring, a significant number of JRPGs to the west, especially with their support of the Vita. From the bigger and well-known titles to the very niche that seem as if they could only appeal to a small fanbase, they bring so much over, more importantly so much to the Vita. One of the genres that have received some great love from this is the Tactical RPG, of which God Wars: Future Past belongs.

God Wars: Future Past kicks in with a dramatic scene of the Queen Tsukuyomi, sacrificing her daughter to the gods via Mt Fuji. Thirteen years later she has been missing, leaving her daughter, Kaguya, locked up in a tower, the young hero Kintaro with his partner Kuma, a creature liken to a bear, are to free Kaguya and find her missing mother. 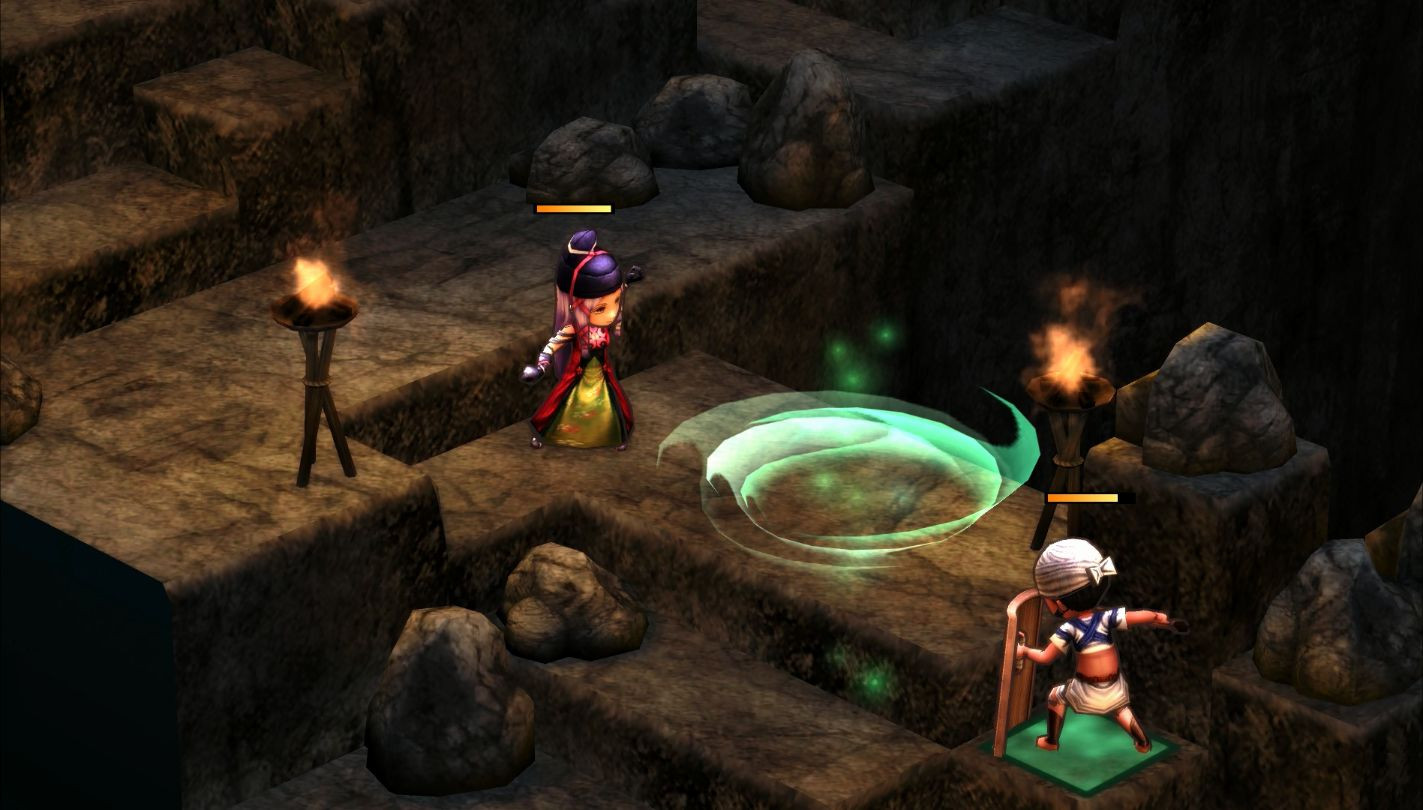 The story itself is great, owing partially to its basis on Japanese mythology, but what is wonderful is the way the story is delivered. It uses three main ways to deliver the story. The first is via beautiful anime cutscenes which look fantastic, the second is using comic book style cells, and the third is the characters, with the in-game style. The three different styles are great, especially the anime and comic scenes, but the game does use all three back to back sometimes which is strange as it undoes its brilliance, whereas one or two would have given it more impact.

The gameplay aesthetic is interesting, with wonderfully designed sets, but the character design in game with exaggerated heads, but not to the extent of say a chibhi character, doesn’t work. Instead of looking stylised they look off which is unfortunate with everything else looking so great, especially the normal proportions in the cutscenes. 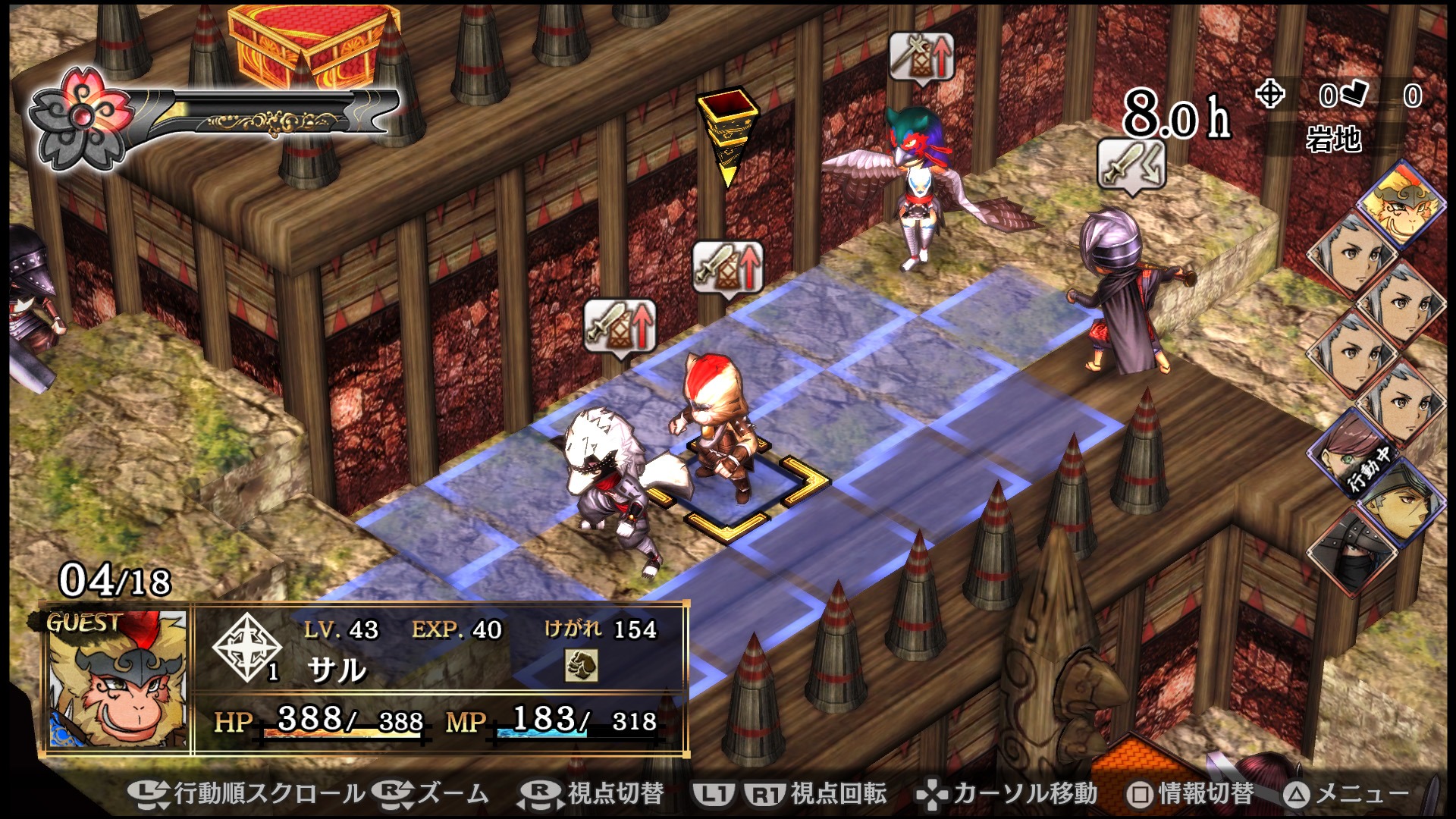 Despite these niggles, a tactical RPG lives or dies by its gameplay and God Wars: Future Past has great gameplay, with its own niggles. The more common way for a Tactical RPG to play is each side has a turn and can move as many of their characters as they want in a turn, but this one goes the other route with each turn having all the characters on the field with a specific order of attack. This being reasonably uncommon makes the game feel fresh, even moving to it straight from another tactical RPG. A minor annoyance is that the game doesn’t default to your character moving on each turn. It’s standard fare for each turn of a character to begin with movement, but God Wars: Future Past goes a different route with requiring you to select it on each turn. This may seem a minor gripe, because you must do it for every character turn, in each phase, it annoys far too regularly. 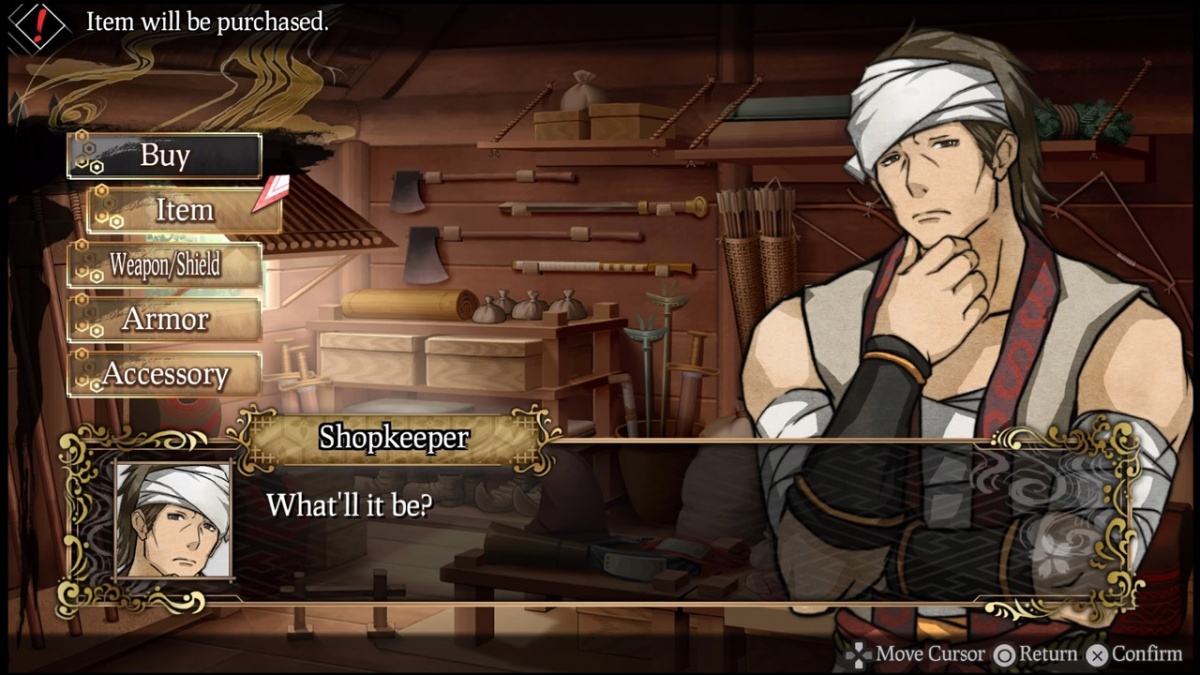 What the game gets right is the battle grids positional bonuses. For instance, being at higher ground, if you attack an enemy on lower ground has a bonus, and attacking up cuts the damage. This is an element overlooked too often in Tactical RPGs, and makes a significant difference to battles. The other win is the wide selection of characters, which is normal for the genre, but then each character can have up to two jobs, which defines the way they develop, making a significant difference to character customisation.

God Wars: Future Past should appeal to most fans of the Tactical genre. It has some missteps which prevents the game from being as great as it could be, but it is certainly a worthwhile game for people looking for a different Tactical RPG to get their fix. 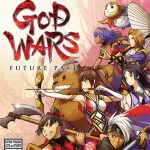