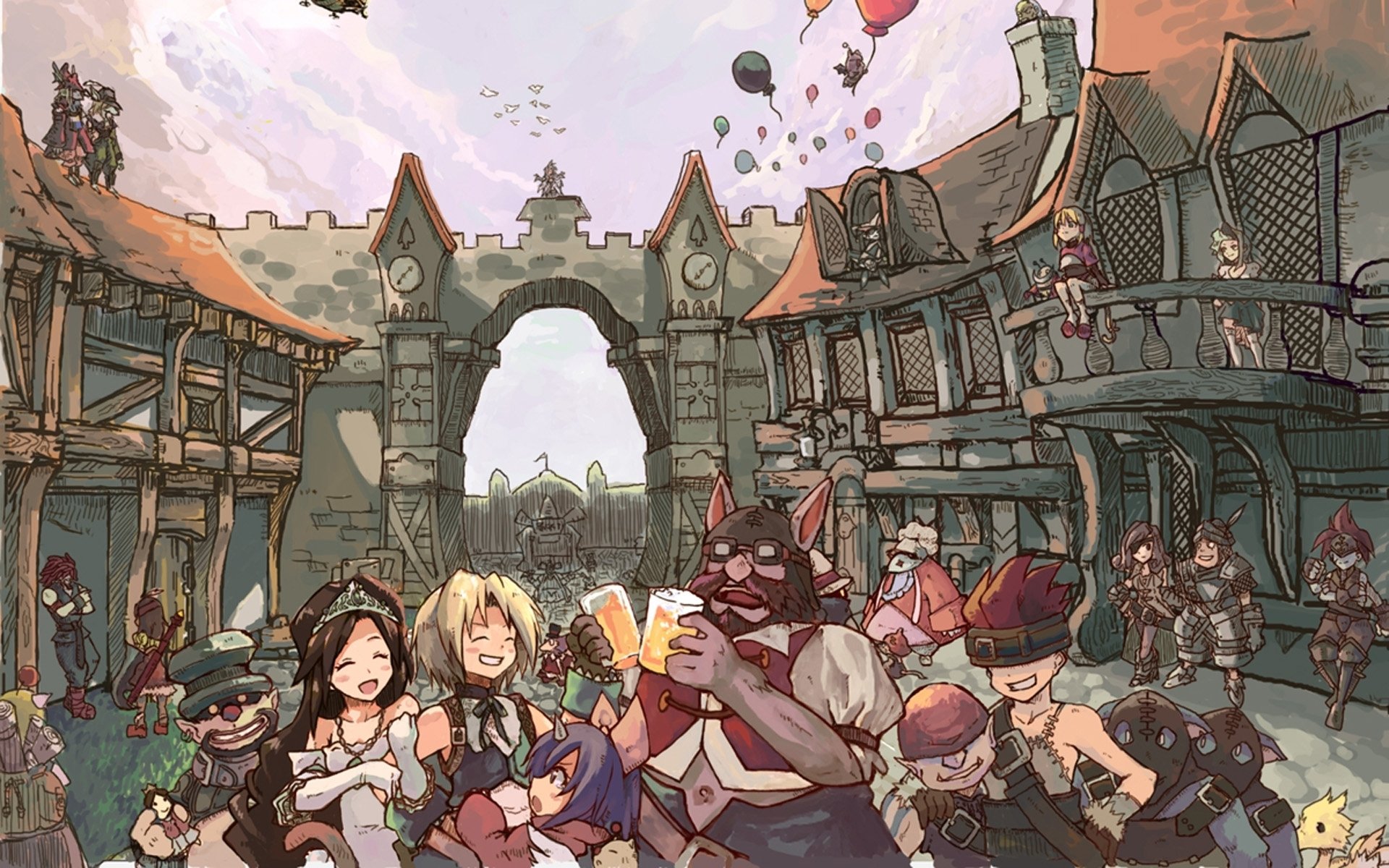 In my teens Final Fantasy VIII brought my gaming experiences to a whole new world.

Prior to that fighting games and platformers were what I thought of as games, but suddenly 100 hours were lost into a long continuous playthrough of a game, while a complex story unfolded in front of me. The jump to Final Fantasy IX was a huge change, especially when it came to presentation, it seemed like the series had made such drastic changes.

Years on I discovered that VII and VIII were the exceptions, while truly starting to appreciate what I had seen in IX. Now on Switch I could replay this gem and appreciate it for what it was. 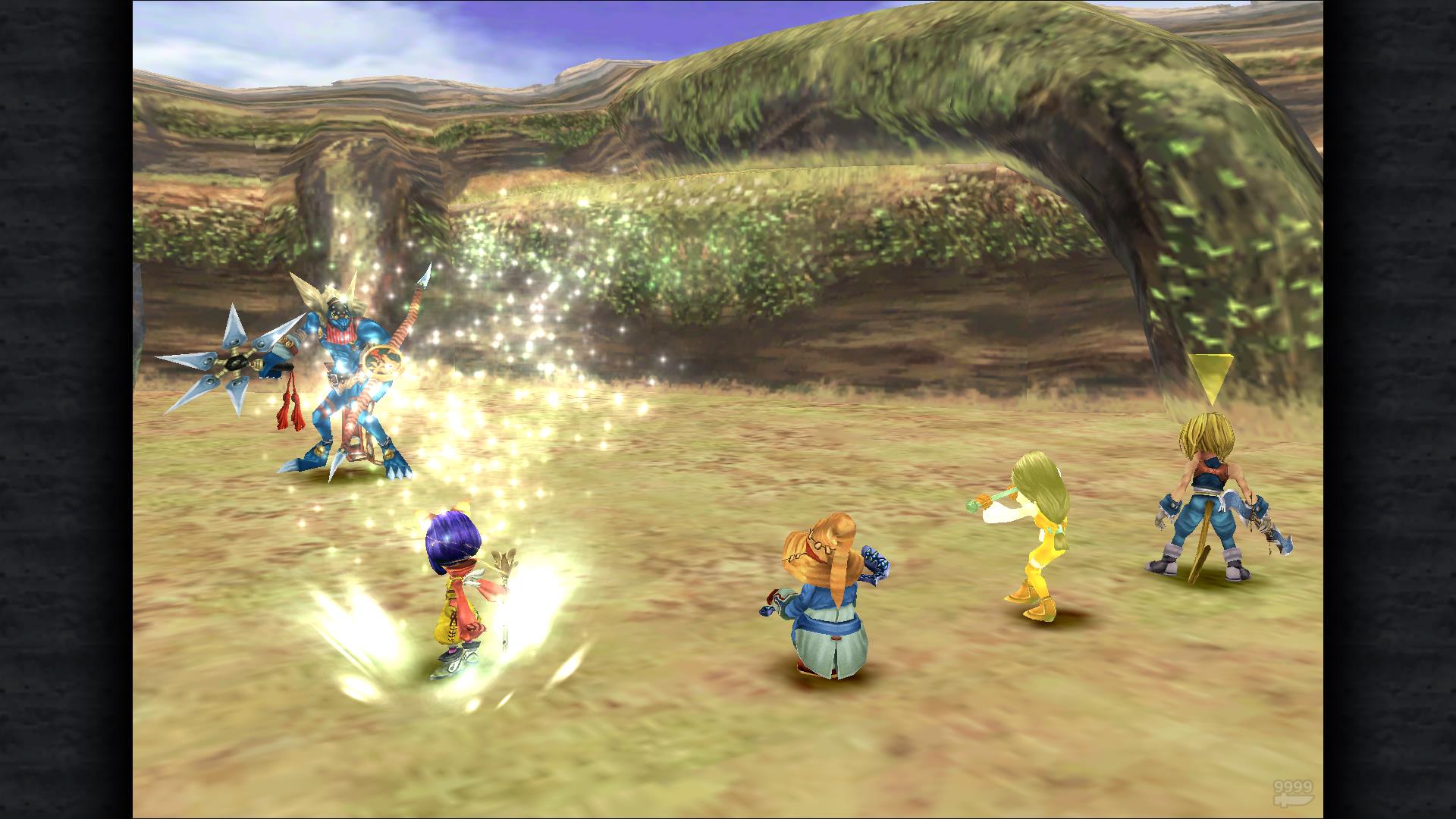 When the Final Fantasy series jumped to VII and VIII, they had the advantage of joining the 3D world with more realistically realised graphics than the series had achieved yet. This is something I wish I had appreciated at the time with Final Fantasy IX, it took the classic sprite games aesthetics, and made it a beautifully designed world with classic JRPG tropey characters fleshed out into amazing characters. Thanks to the cut scenes being cleaned up in this remaster they still look wonderful.

The negative of this is that most of the game, especially exploring the open world, isn’t so polished. The classic PlayStation jaggys that didn’t look bad at the time, haven’t aged as well. But this is a little unfair because, it still looks gorgeous in a classic throwback kind of way. The detail is good enough that if you can, it’s still easily appreciable. 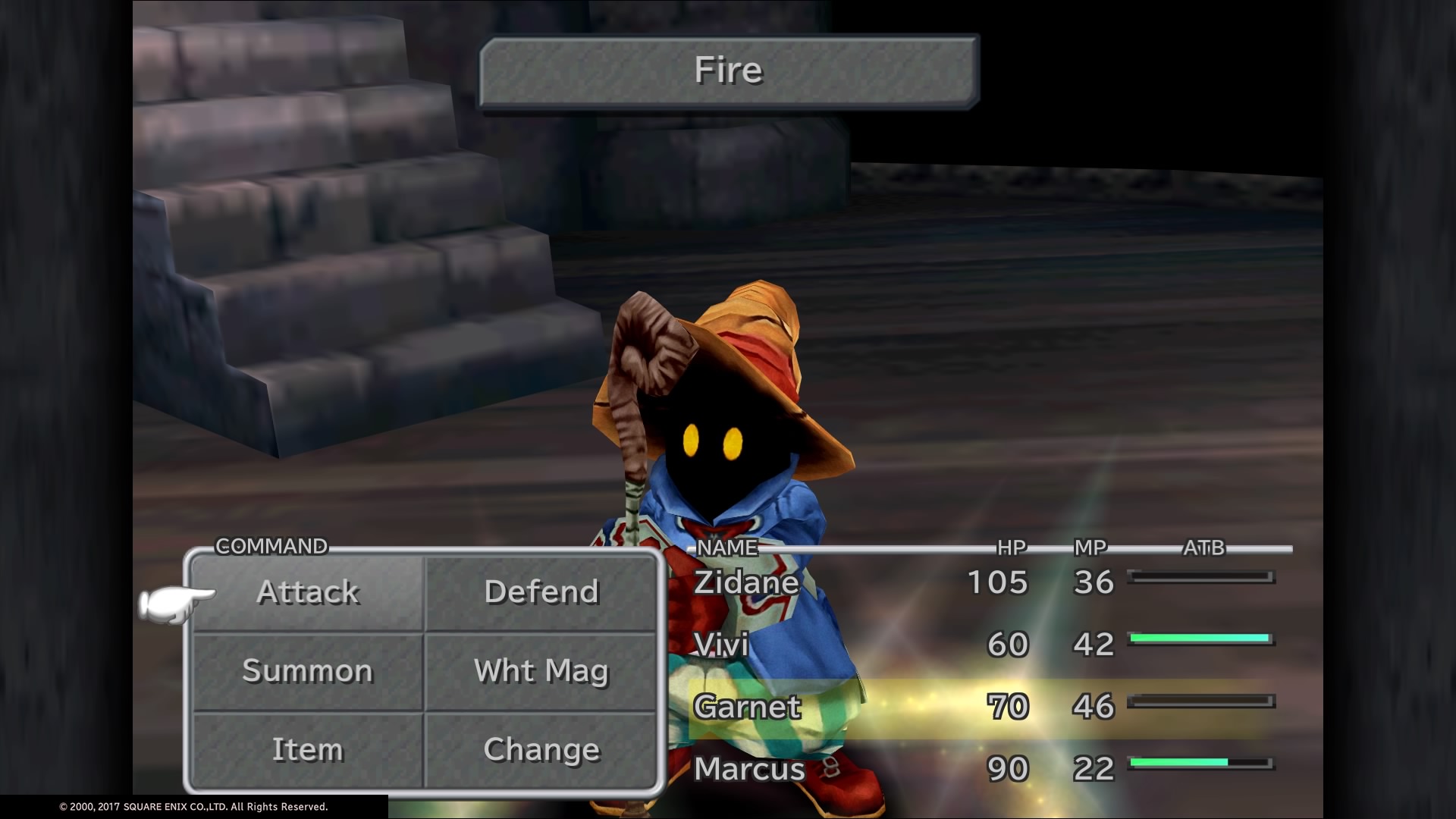 For those who haven’t played the game before, Final Fantasy IX is a classic JRPG in so many ways. Zidane, a young man with a tail, goes on a mission to capture the princess Garnet, who at the same time decides she want to escape during a kingdom’s fireworks show.

Chaos ensues and they wind up out in the wild with Garnett’s bodyguard Steiner with the mysterious, (bodyless?) black mage Vivi. Along the way their team fills up with stranger characters Eiko, Freya, Amarant, and Quina. Starting off they try to survive while being chased, and a bigger story with the quirky unique villain Kuja kicks in. I won’t delve any more into the story, because if you haven’t experienced it, you deserve to do so unspoiled.

The game’s classic turn-based system that the series was built on is still in tact and as glorious as ever. One unique twist the game introduced was its trance mode. This is the power up gained from battles, but instead of filling up and waiting for you to trigger it, it auto triggers meaning you can’t save it for a major battle. Fortunately, one of the flaws of this era is the slower pace which has been solved because in the pause menu you can speed the game up. This makes the boring grinds so much more palatable without destroying the core of the game. 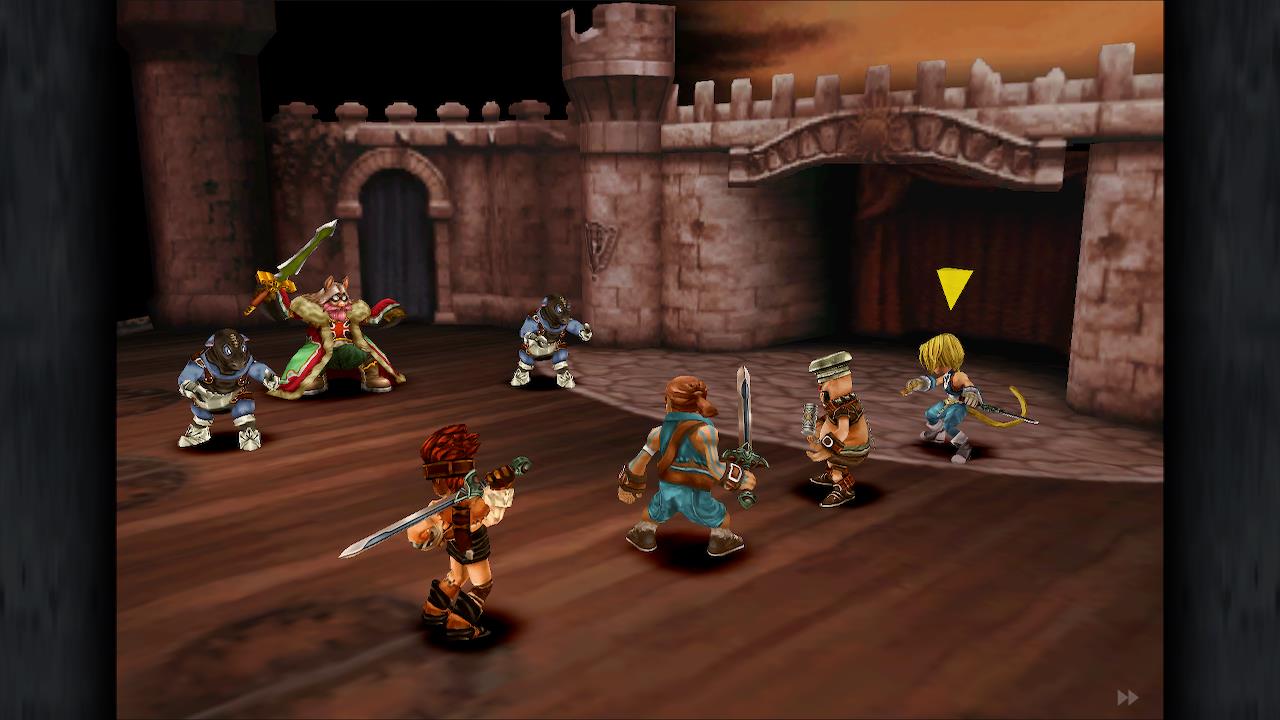 What can destroy the core of the game is the ability to turn of random encounters and the ability to max your stats from the pause menu. This can make hard bosses a cinch and allow you to travel around without disturbance which is appealing. However, it quickly feels like it destroys a lot of the soul of the game.

Beautifully remastered cut scenes can be a bit jarring against the rest of the game, but it is still a classic that many games struggle to match, in weirdness and grandiose.