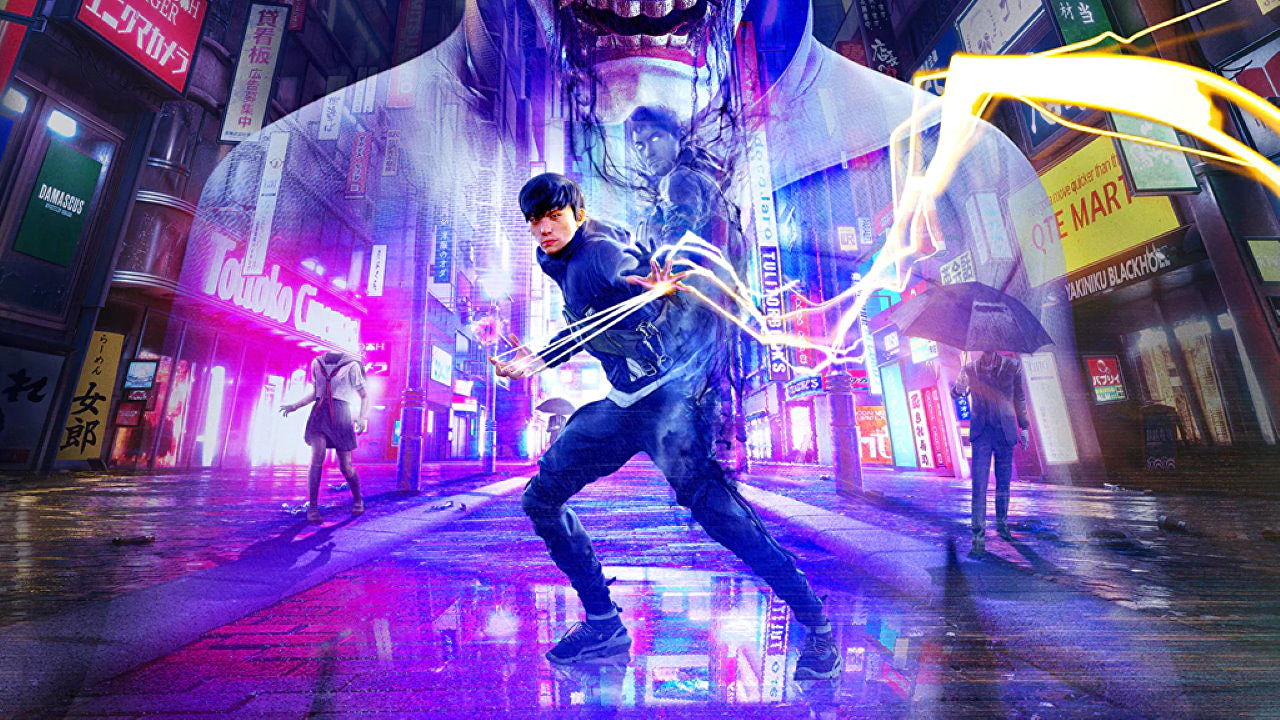 The streets of Tokyo are deserted, clothes lay where people once stood, vehicles stopped at traffic lights which had commuters driving them.

In an instant a mysterious fog has rolled over Tokyo making the citizens of the overcrowded city instantly vanish.

But you Akito Izuki, on the cusp of death somehow survived. In part thankfully to ‘KK’, a spirit that has taken over your body, partially, or rather sought refuge in you.

No one else had this luck though, their souls left in limbo, only to be hunted by the ‘Visitors’. 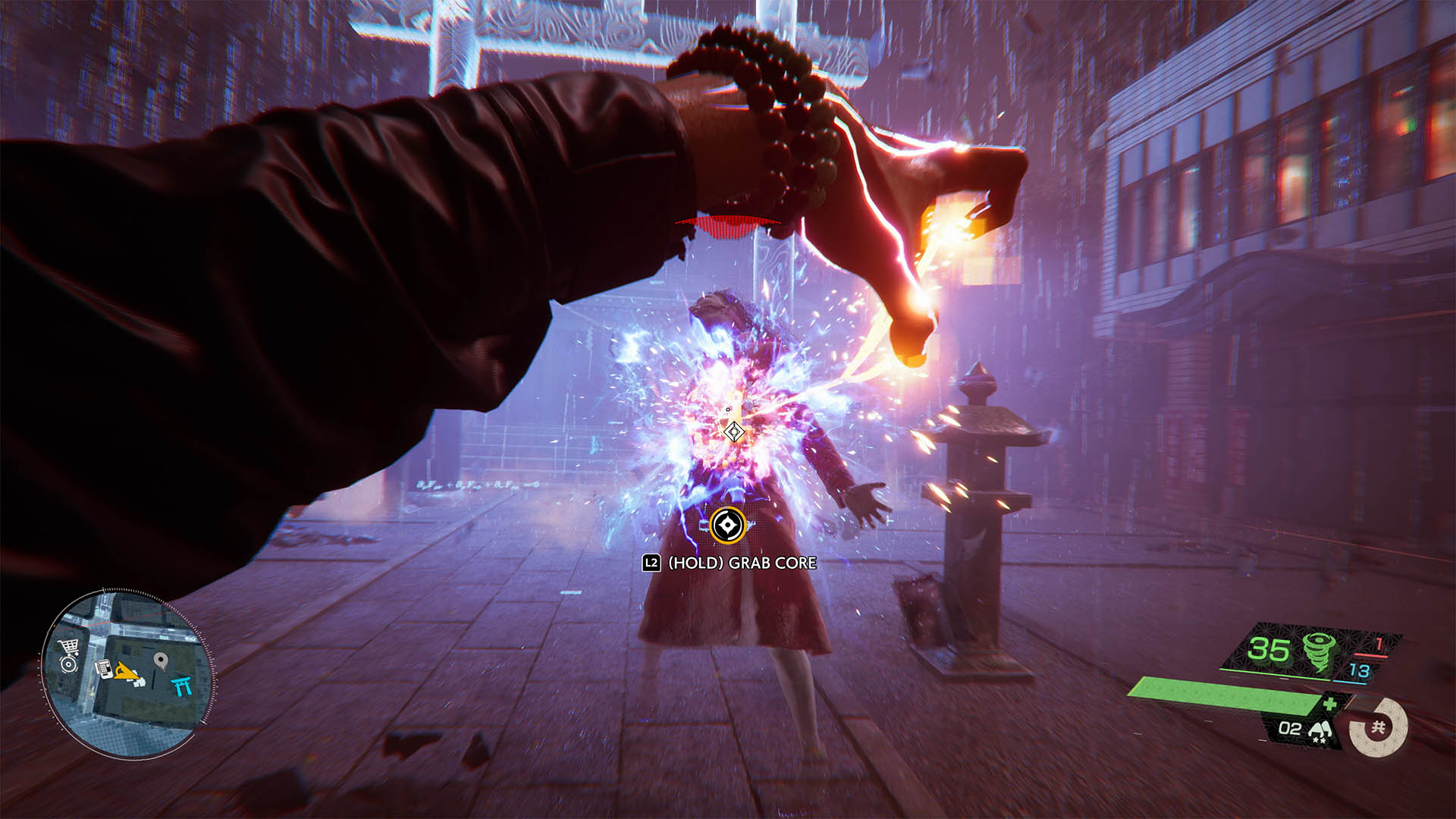 There are over 20 Visitor variants, (the most common one looks suspiciously like Slenderman), that you will need to take down, roaming the streets, atop of buildings with varying degrees of strength and ability.

They are are on a mission to box trap souls in order to fuel Hannya’s, a demon masked foe, goal to permanently repurpose souls for… well, I wont give too much away in this review.

Visitors can be seen roaming and if they see you, it’s all on.

Playing in first person your initial primary weapon is using Ethereal Weaving. Using Wind fuelled by green ethereal crystals which are gained in two ways, smashing etherial objects that litter the city and defeating Visitors. But your tally of Wind is limited, so always make sure you’re well stocked.

Further in to play you’ll start playing with fire, wielding it like a supernatural and deadly magician and a bow and arrow (again arrows are limited), talismans, water and more.

If you need to stock up there are general stores you can enter and purchase either food (your health / energy level), weaponry and extra Katashiro.

This brings me to soul absorbing – or better, rescuing.

Before the Visitors can imprison the souls of the helpless inhabitants of the city you’re tasked with saving as many of them as you can (there’s over 200K in souls to find throughout). They can be grouped inside buildings, loose on the streets and on top of high rise buildings.

Some souls will save themselves, but only after you complete a task for them. 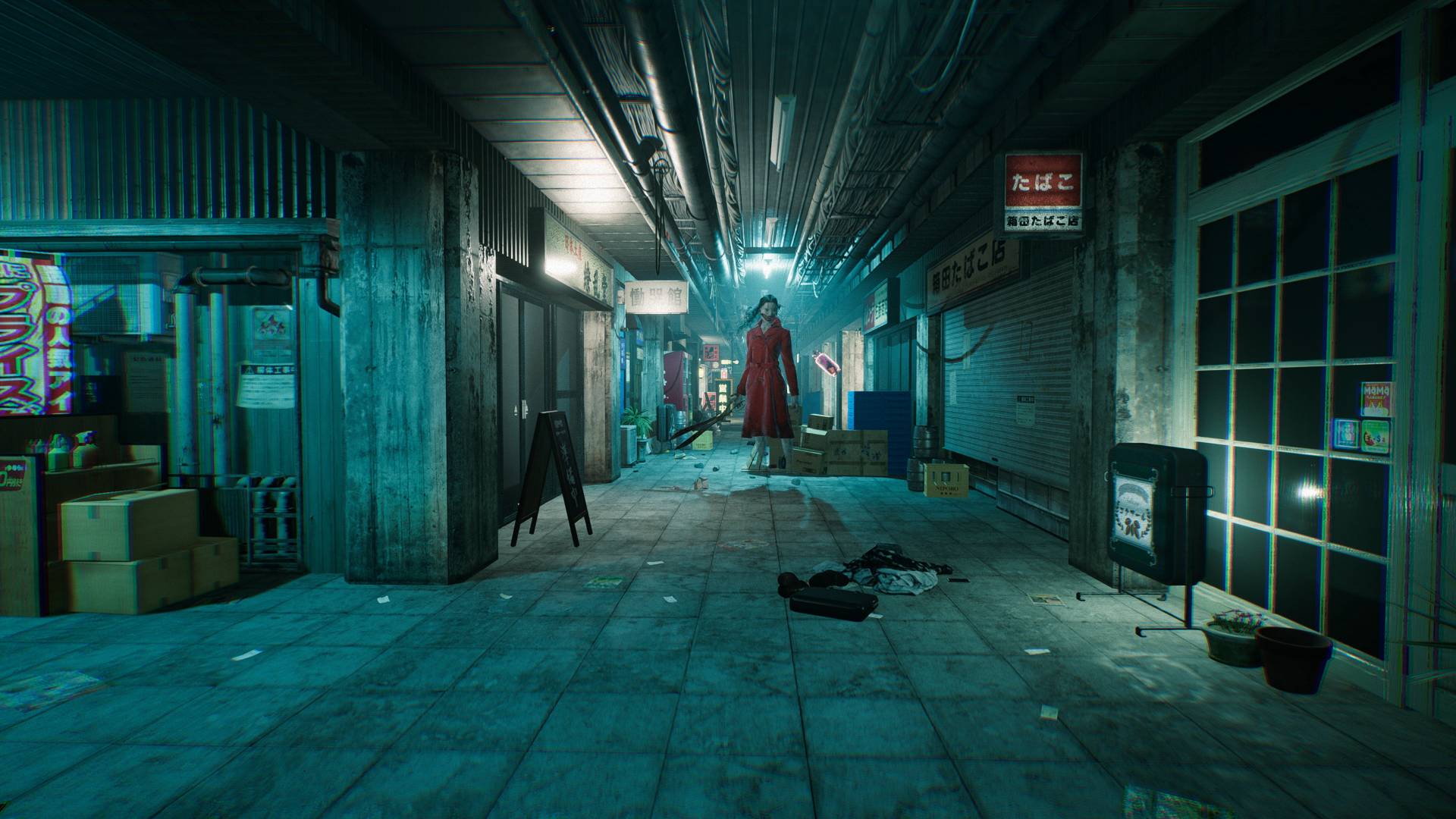 You’ll use an origami called Katashiro to pull the souls in. Katashiro ‘s fill up real fast, quicker than you’d think. Many times I was caught short, finding souls but not having the Katashiro space to save them.

To empty your souls you need to find a phone-booth.

A techie called Ed has reworked the phones so that you can send the souls over via the communication lines to eventually be reunited with their bodies.

Having a spectral entity inside you comes with many benefits.

You’ll be able to fast travel, glide, grapple immense heights, pull cores from the Visitors (this is like a super cool finishing move), use spectral vision and have some way trippy environmental experiences.

Being that Ghostwire Tokyo is an RPG you have an inventory of course, some items in there are immediately accessible on the fly in-game via a hotkey. You’ll also level up and upgrade your skills and abilities via skill trees. 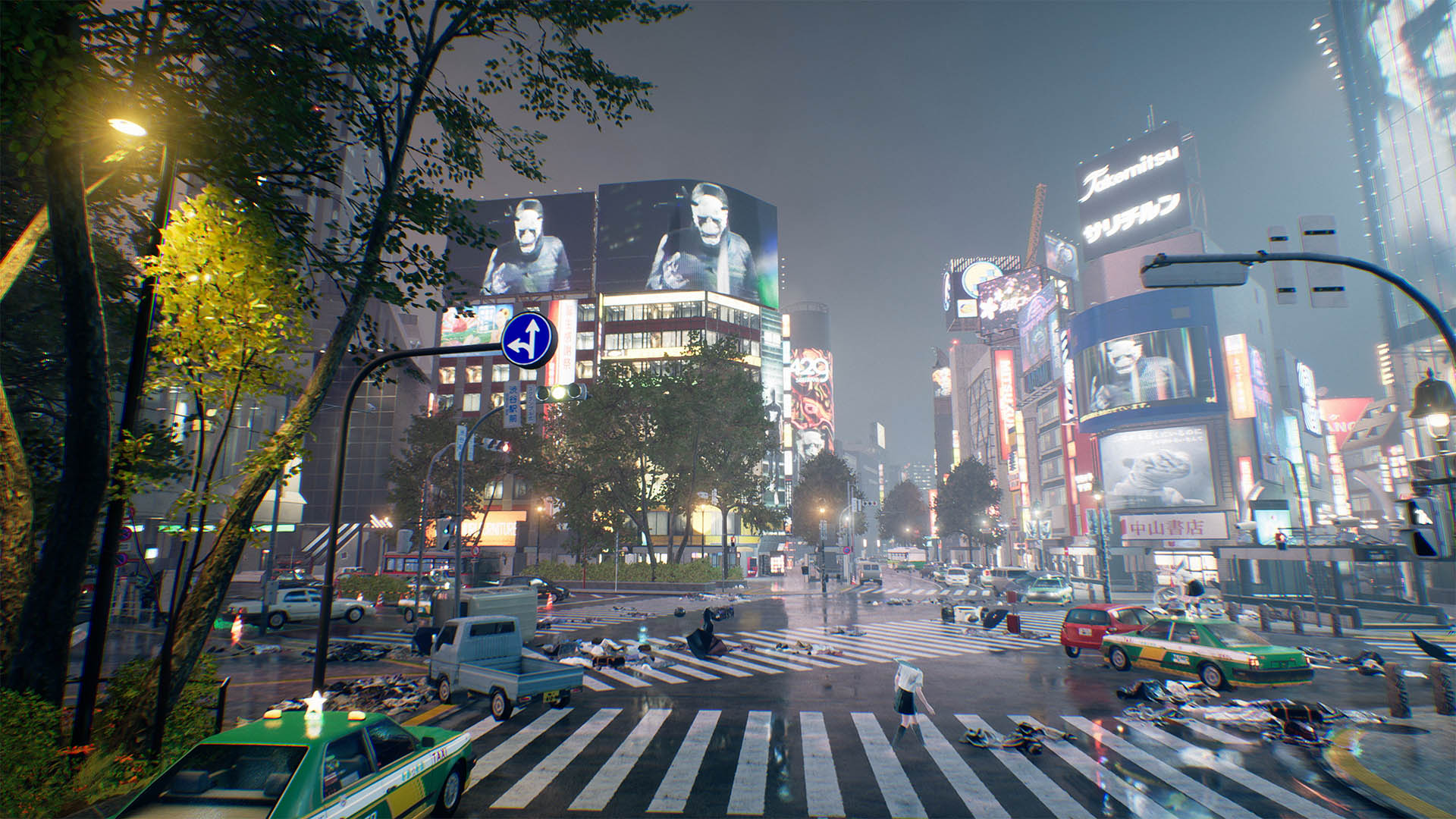 Asides from the main story, there’s so much to do and find in the city.

Corrupted Shrines, hidden goodies including special items and of course the already mentioned soul saving, which is almost a game within itself.

The city of Tokyo is meticulously detailed – a vibrantly lit city that has remnants of the crowded chaos that once took place in the streets.

A rewarding, full on and gutsy play, Ghostwire Tokyo is superbly unique with an immersive story and one game for 2022 that you need to get into.

I suspect that in the near future we may see Ghostwire incident affecting another city. I sure hope so. 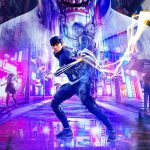