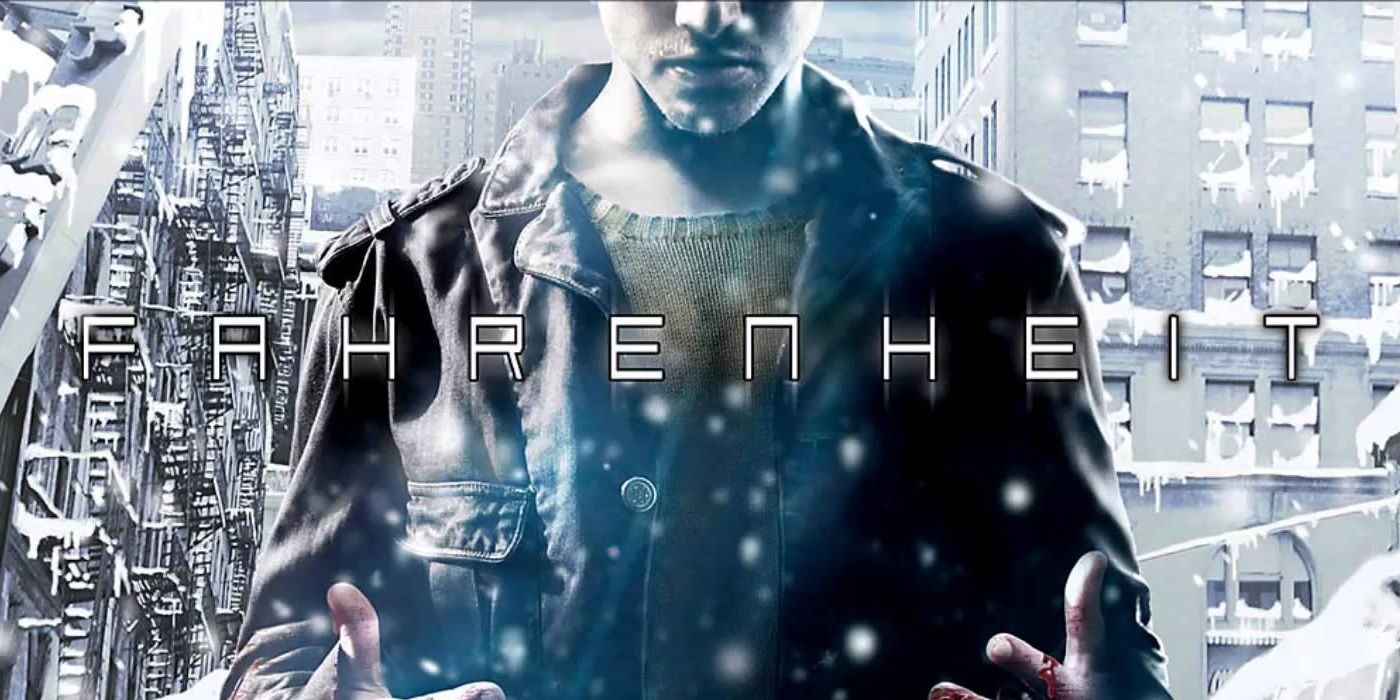 Meridiem Games is thrilled to announce that Fahrenheit: 15th Anniversary Edition, the classic story driven interactive drama from Quantic Dream, is out now on PlayStation 4 as a special retail boxed edition across Europe and Australia. 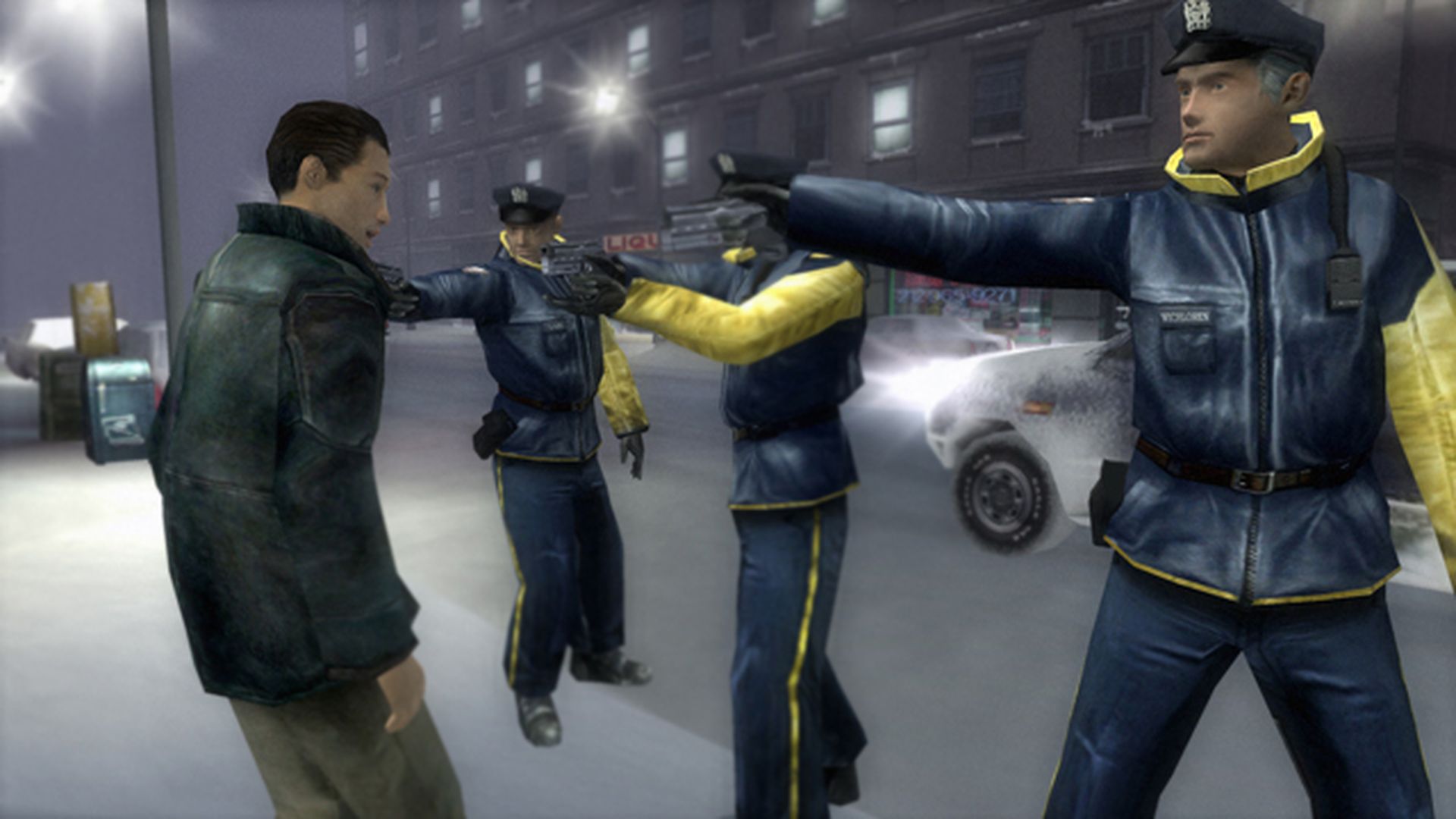 The story of Fahrenheit follows Lucas Kane who finds himself hunted by police detectives Carla Valenti and Tyler Miles after fleeing the scene of a murder with no memory of what happened. What follows, is a thrilling, story driven adventure where your choices have a direct effect on how the story unfolds.

This special edition of Fahrenheit: 15th Anniversary Edition will include a specially created case and sleeve, a sticker set, high quality printed artbook and a thank-you letter written by the team at Quantic Dream.

This boxed edition is available to purchase in specialist gaming stores across Europe and Australia.