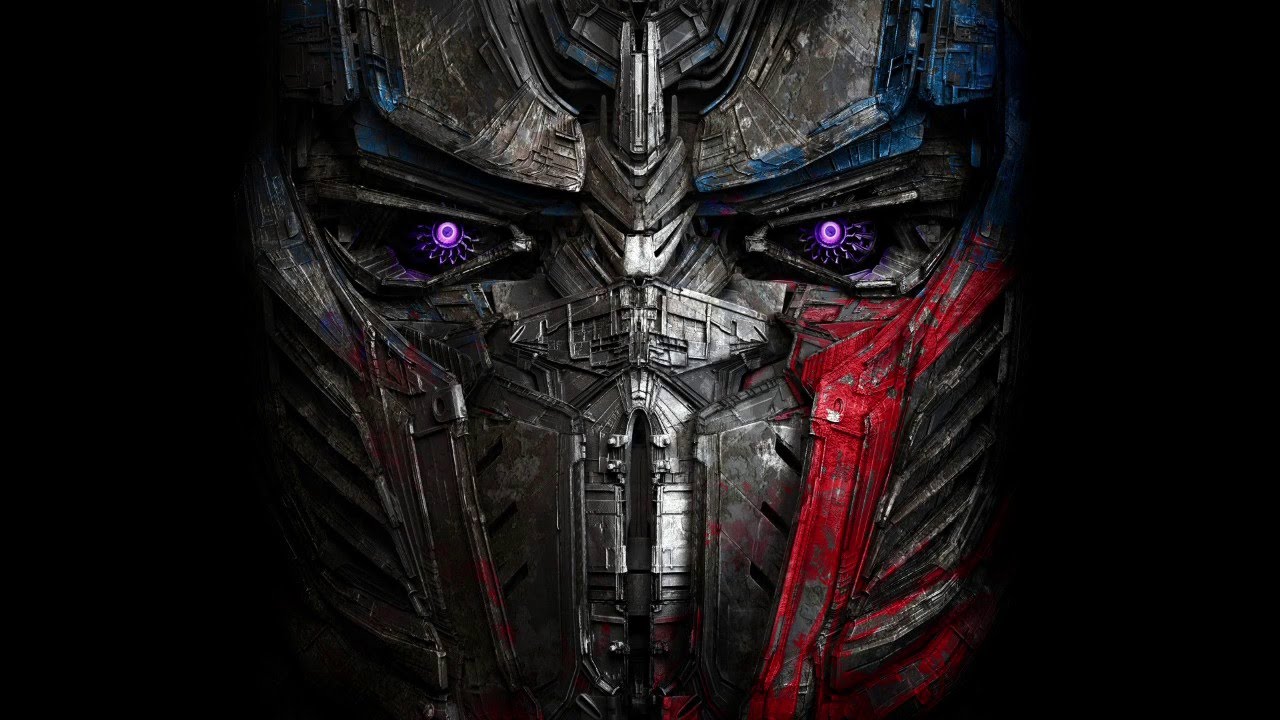 Those machine men from the 80’s are back in their fifth cinematic installment in true Michael Bay epicness as the story behind the Transformers delves deeper in to their lore.

Transformers: The Last Knight picks up some time after the previous entry where both Autobots and Decepticons are considered to be both illegal and enemies of Earth.

With Optimus Prime out of the picture, having hurtled off in to space in search of his home planet in the last film, humans have retaken their planet and exterminate or imprison any bots that they come across via a specialist unit known as the TRF (Transformers Reaction Force).

Cade Yeager (Mark Wahlberg), a mechanical engineer who we met in the last entry, still harbours a few Autobots such as Bumblebee, camouflaged and hidden within his junkyard. He keeps them safe and under the radar.

However, this is not where this entry begins. Go all the way back to medieval times, the time of Merlin and King Arthur. A time where technology was considered magic. 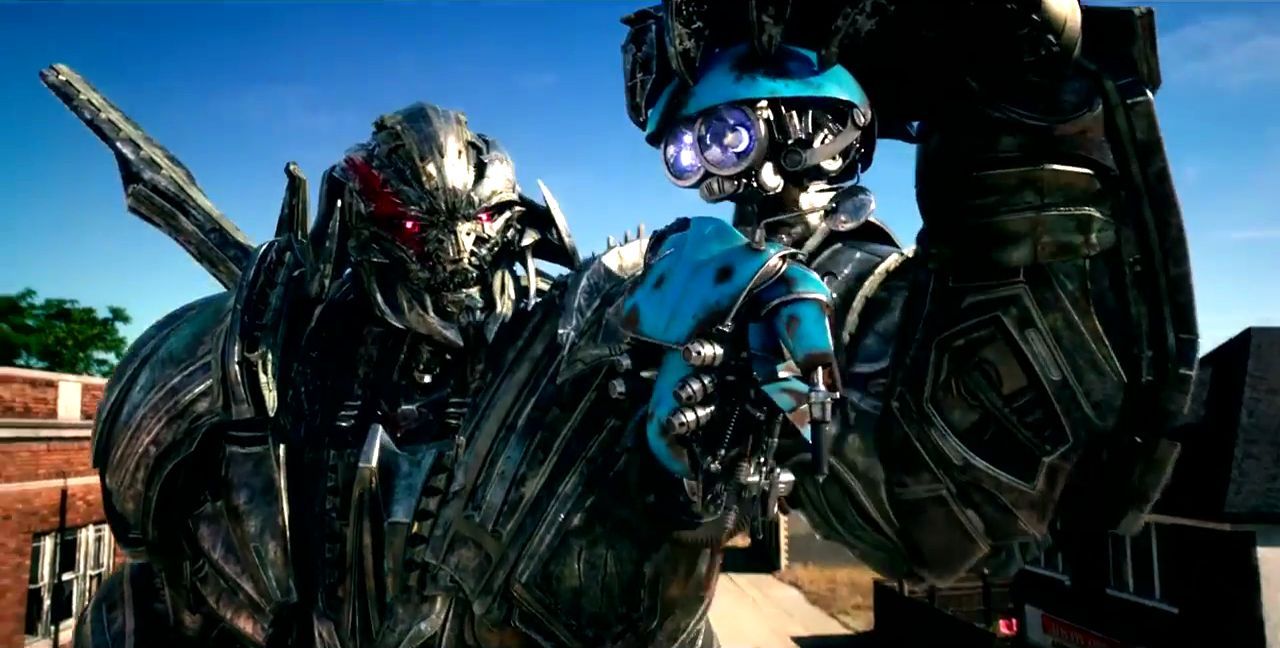 In the year 484 AD Merlin knows of the whereabouts of a crashed Transformer. Enlisting the aid and power of the said Transformer Merlin turns the tide of war on the battlefield against the Saxons. But even more so, the Knights of Iacon, a part of Merlin’s kingdom, form an alliance with the twelve Transformers that had been hiding out.

This results in Merlin being given an alien staff to wield. This staff must also be pt both safe and secret from other humans and of course, the Decepticons.

The historical intertwining in to the Transformers narrative impressed me greatly. It was not expected and gave both myself and other viewers a sense that this Transformers film would be pleasingly different. 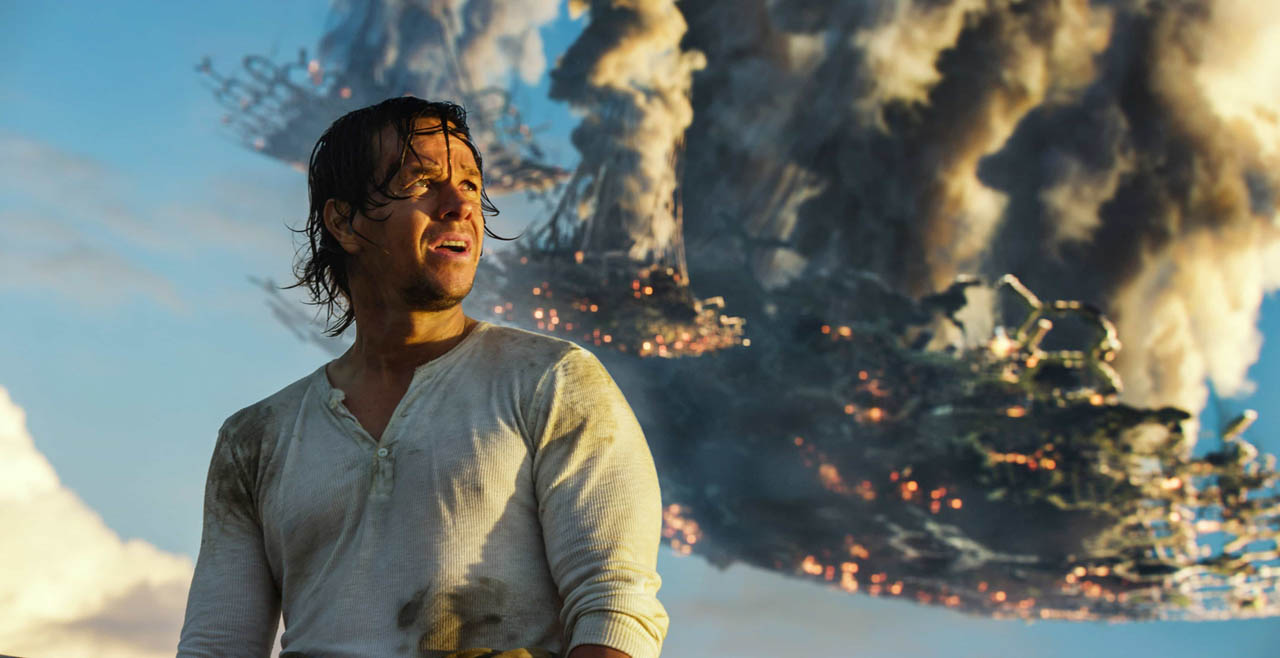 Back to present day with the TRF and Cade Yeager, alongside an orphaned girl, audiences are greeted with a less than compelling narrative after the early history period and combat sequences that sporadically jump, making the entire last part of the film totally confusing.

The staff, or more of a medallion is located and ends up in Yeagers hands. This places untold power on Yeager, but we don’t really get to see much of it. Then, insert a Secret British Order, a descendant of Merlin and the creator of the Transformers’ planet; Cybertron, a sorceress called Quintessa.

The sorceress plans to use Earth to rebuild the dismantled planet and sets in to place motions and plans that had been seeded for many millennia, and turns Optimus against mankind. 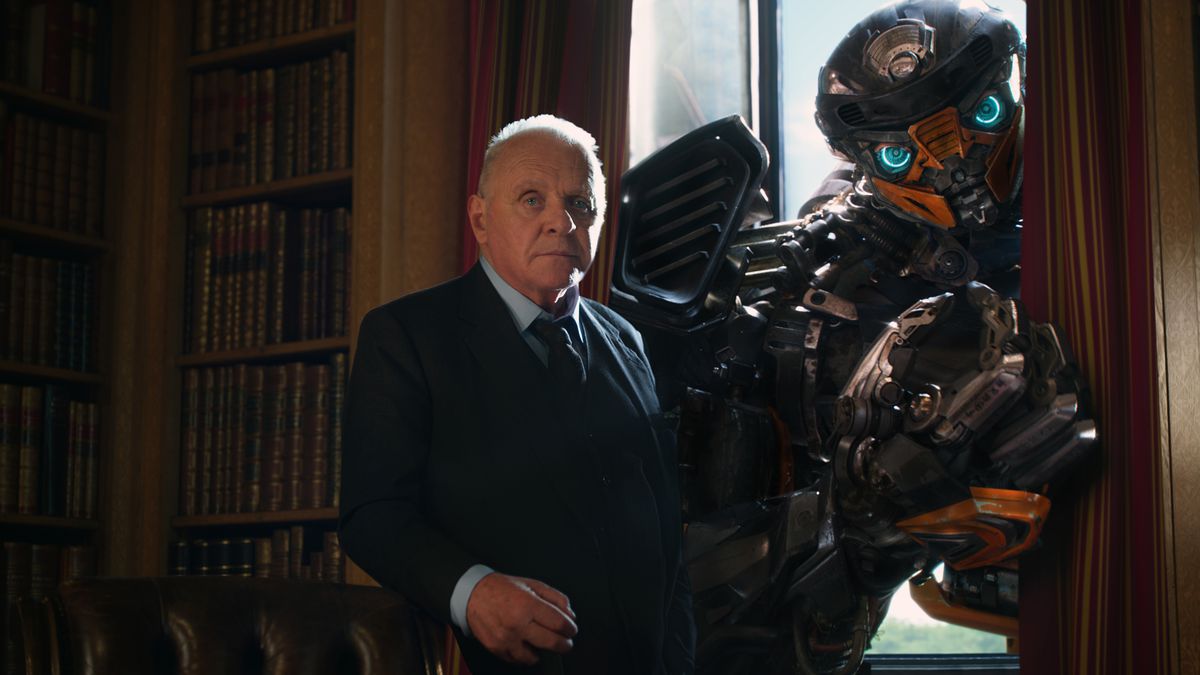 The time lapses and epic battle scenes only further confuse viewers as to where in the story they are and who is battling who. I doubt that this was by design, so I tend to think that there could have been too much story that they were trying to fit in to one film. But more fluid editing was definitely needed to maintain flow.

Still, those that have watched and are also a fan of the Michael Bay larger than life toy to comics to film adaption of the franchise, they are in for a treat and a couple of surprises (…ever wondered what Bumblebee’s voice REALLY sounds like?).

And Transformers: The Last Knight leaves it open for more… I just hope it redeems itself on the next film. 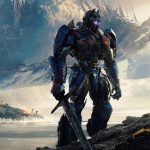