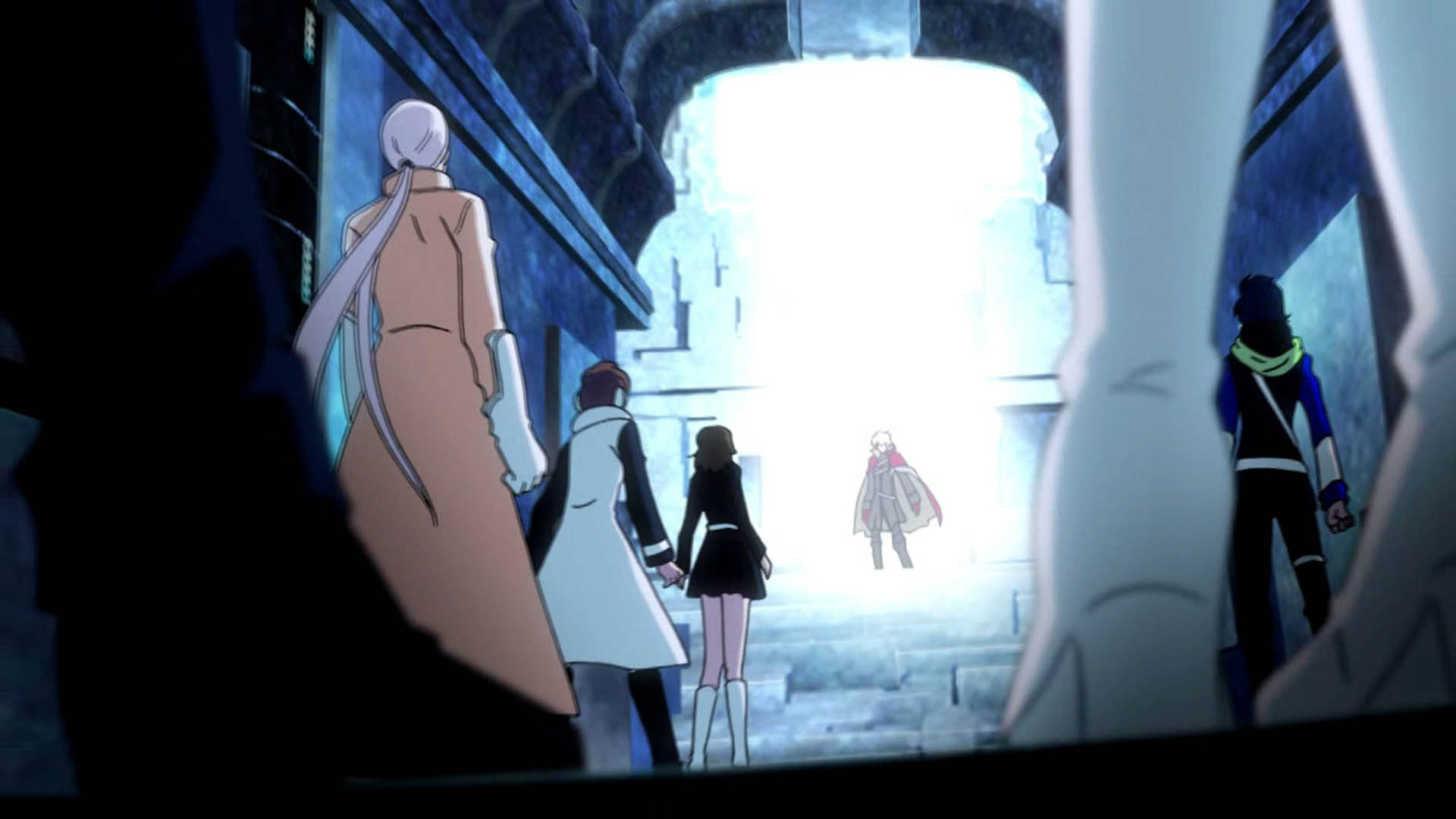 NIS America is very excited to announce that the turn-based tactical RPG, Lost Dimension, is set for release on September 10th, 2015 for PlayStation 3 and PlayStation Vita as both a physical and digital release.

To subdue the threat The End poses to the entire planet, several countries create a special forces group called S.E.A.L.E.D., which is comprised of eleven psychics with superhuman abilities. Each soldier has their own talents and skillsets to use in combat, which can be expanded after gaining enough experience in the field. Bonds of friendship will form amongst the members of S.E.A.L.E.D., but be mindful of which allies to keep close, as The End mandates the player must begin eliminating teammates.

Make sure to accuse the right teammate of being a traitor though–once the final battle with The End begins any remaining traitors will fight the main character alongside him. 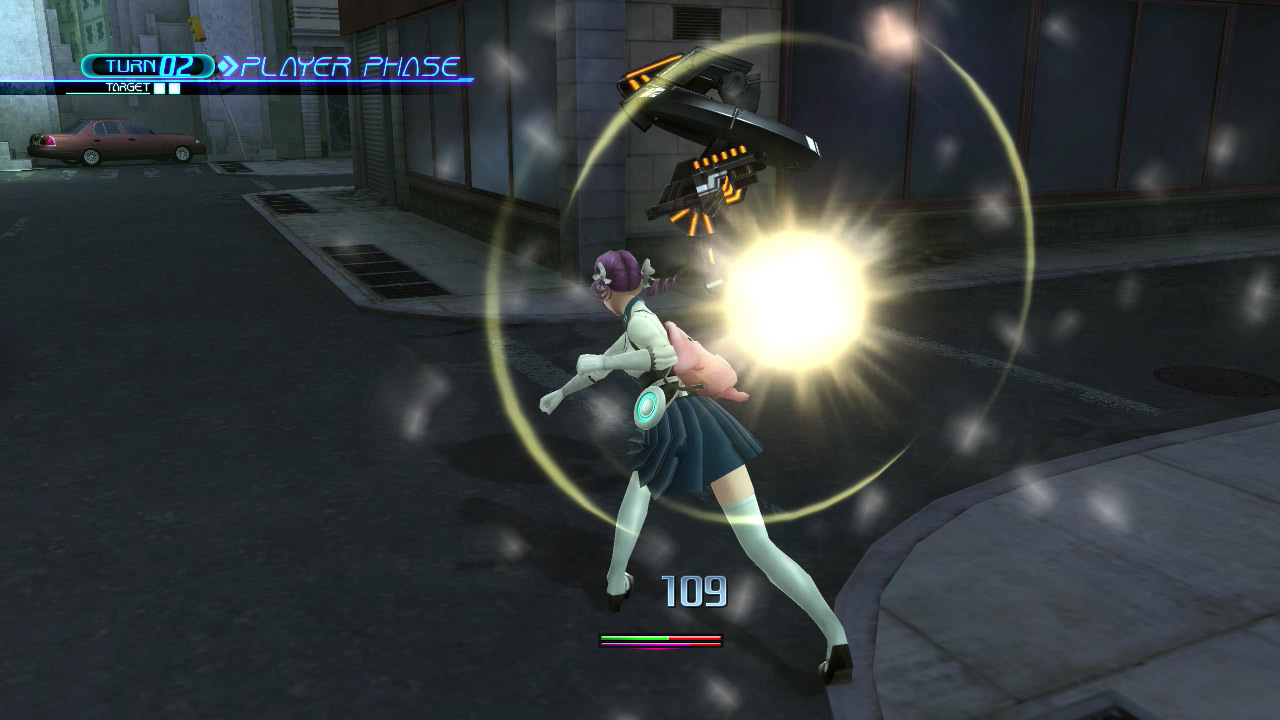 Not only will players have to keep their eyes focused on strategically defeating the enemies laying in wait on the field of combat, but they need to carefully watch party members’ tendencies in order to expose the traitor. At the end of every floor, players will be forced to vote and eliminate one of their trusted allies, and the consequences for choosing incorrectly could be dire.

In addition to a variety of game mechanics to help assess teammate loyalty, Lost Dimension‘s traitor system is randomly determined, assuring that no two players will be faced with the same playthrough. Sorry, kiddies, but it’s impossible to look up the answers this time around. 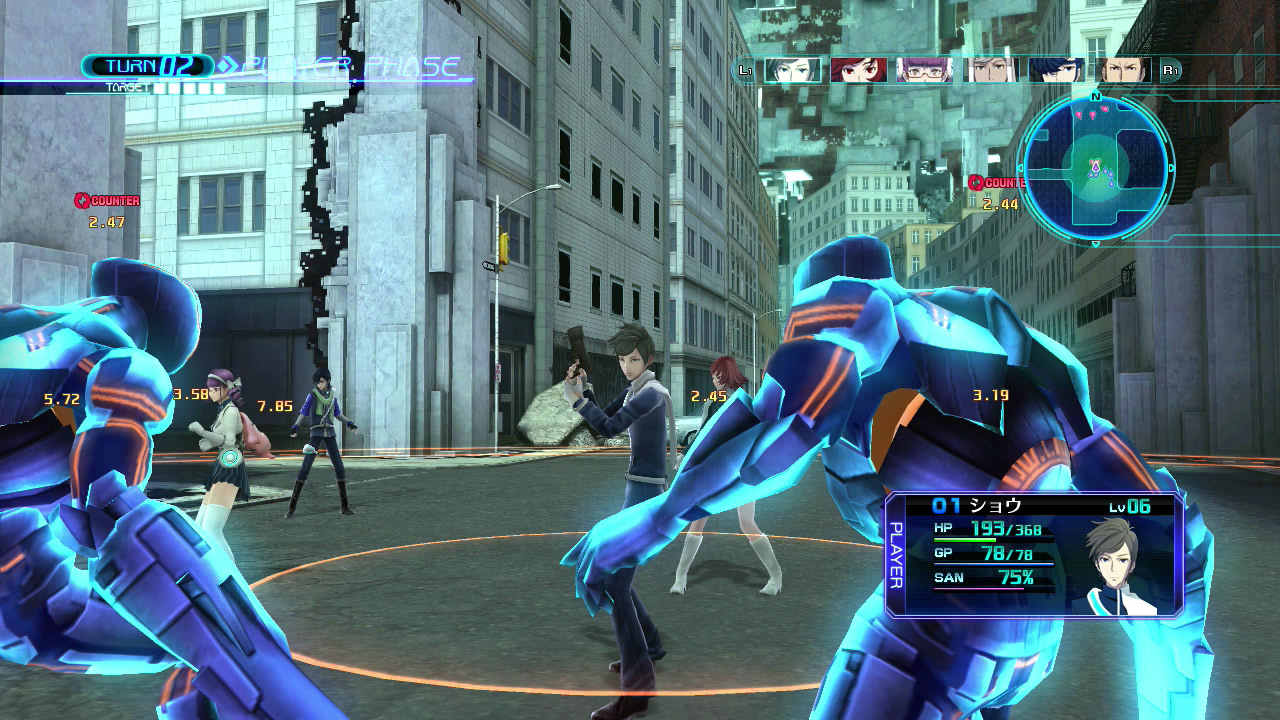 Each character in the party is a master of a different sphere of powers. There’s the girl who controls molecular behavior to burn or freeze anything/anyone in her path. There’s the guy who can teleport all around (also with the bonus superpower of being satisfyingly cocky). And there’s even someone with an identity crisis because all he knows how to do is steal everyone else’s powers!

In between battles, players will have the option to chat with teammates and develop closer bonds with them. Juggling these friendships and keeping track of who participates in battle will be the key to sussing out the traitors and assuring that, by the time you reach The End, it won’t be…the end…for you and your allies!