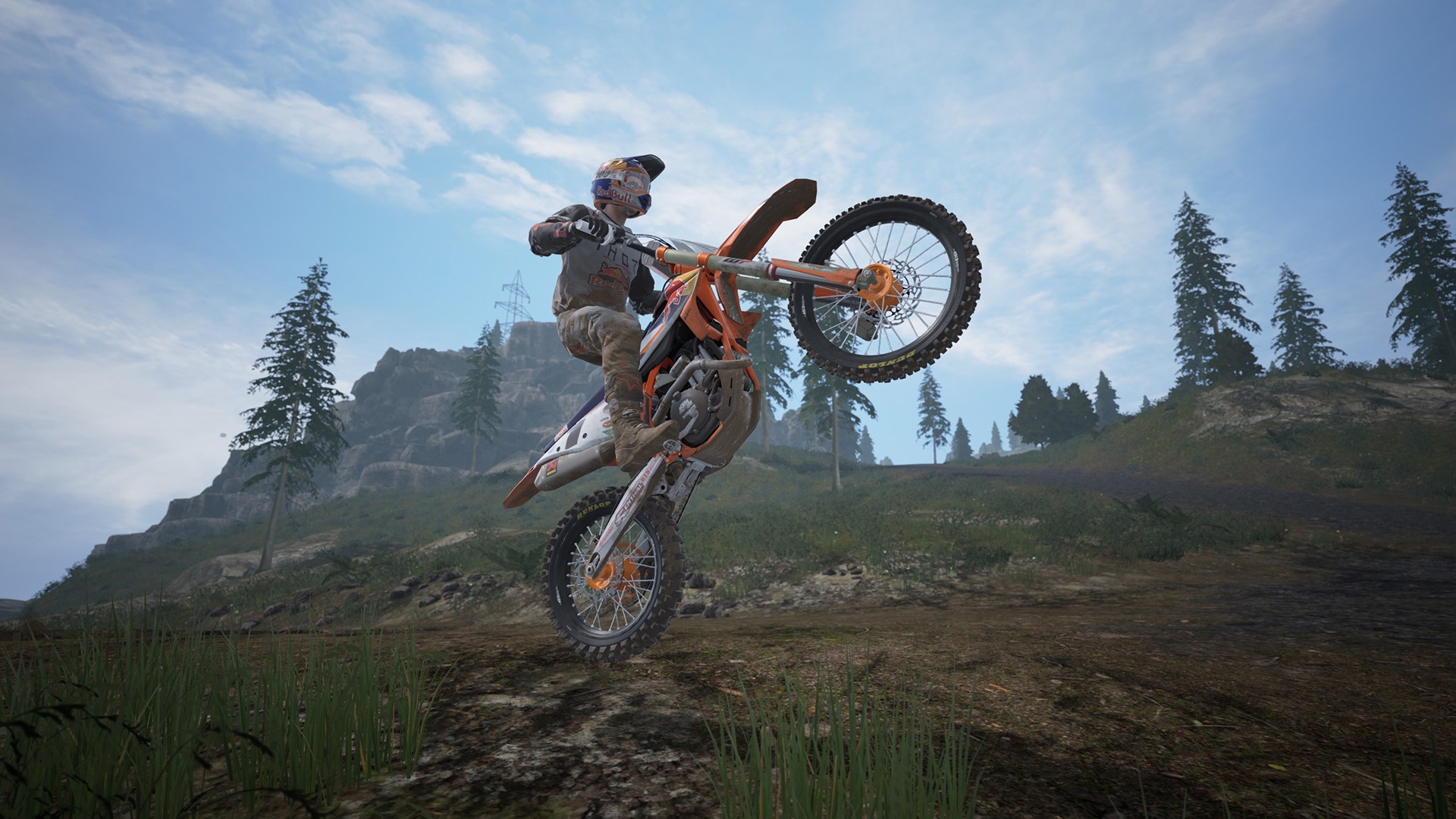 Milestone returns with this year’s iteration of the motocross game with the longest title, Monster Energy Supercross – The Official Videogame 4.

For the purpose of this review, the game will henceforth be known as Supercross 4.

This official game of the AMA Supercross FIM World Championship features over 100 riders from both the 250SX and 450SX as well as stadiums from the world championship. The game also features a new open-world area for practicing and completing challenges, solo or co-op. 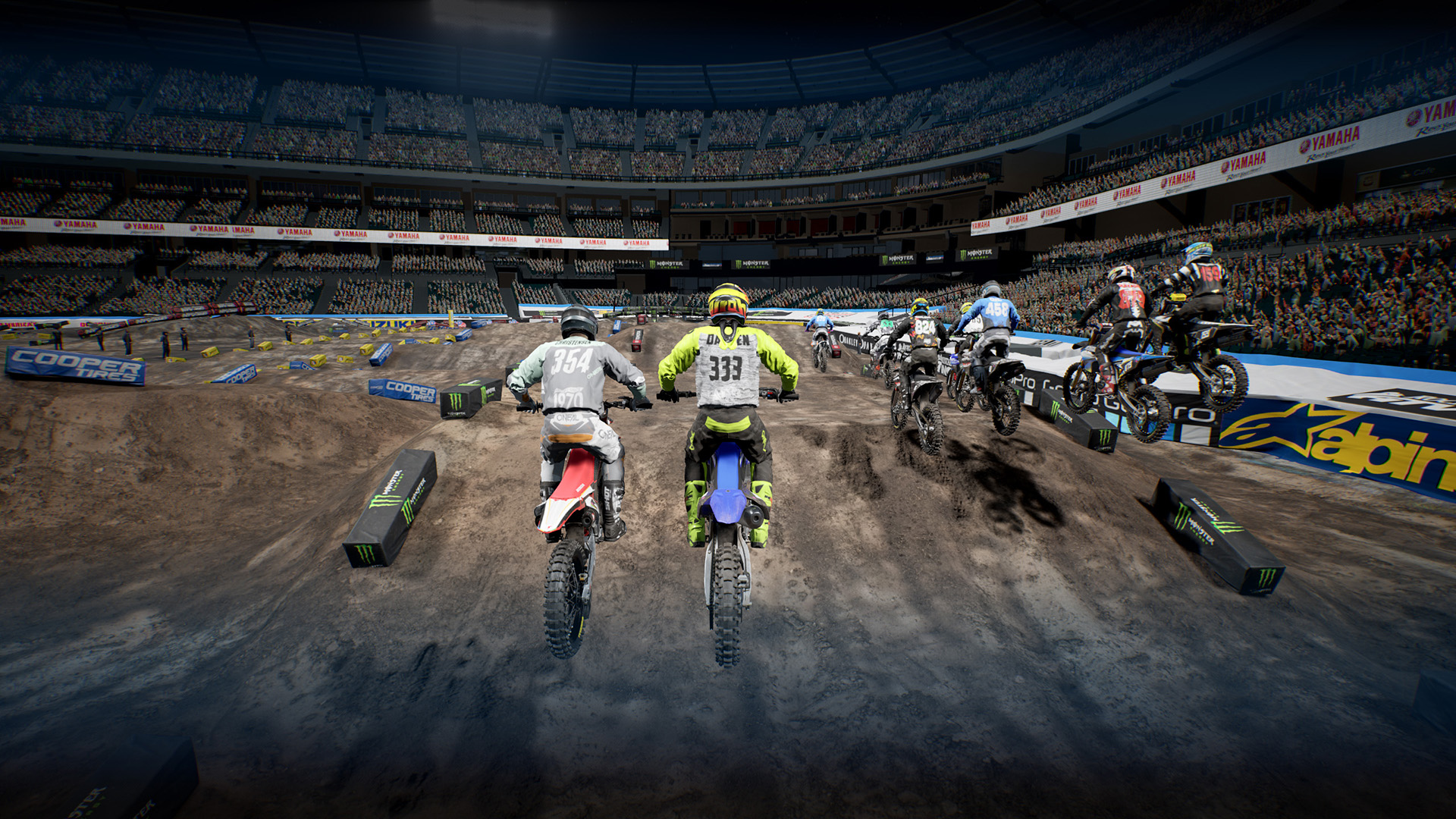 Like most two-wheeled racers, Supercross 4 takes a bit of getting used to. Players can not only steer the bikes but also shift rider weight forward, backward, left, and right. This gives greater control of the bike, but also requires coordination to avoid a spill. For even more control, front and rear braking can be isolated, as well as the use of the clutch and manual gearing.

Thankfully, the settings go the other way as well, allowing novices to just steer, apply the throttle, and brake. The scaling difficulty is great and it makes the game so much more accessible, especially to those more familiar with the much more forgiving mechanics of four-wheeled motorsport. There is also a rewind facility, which serves to elevate some of the frustration that new players may experience. 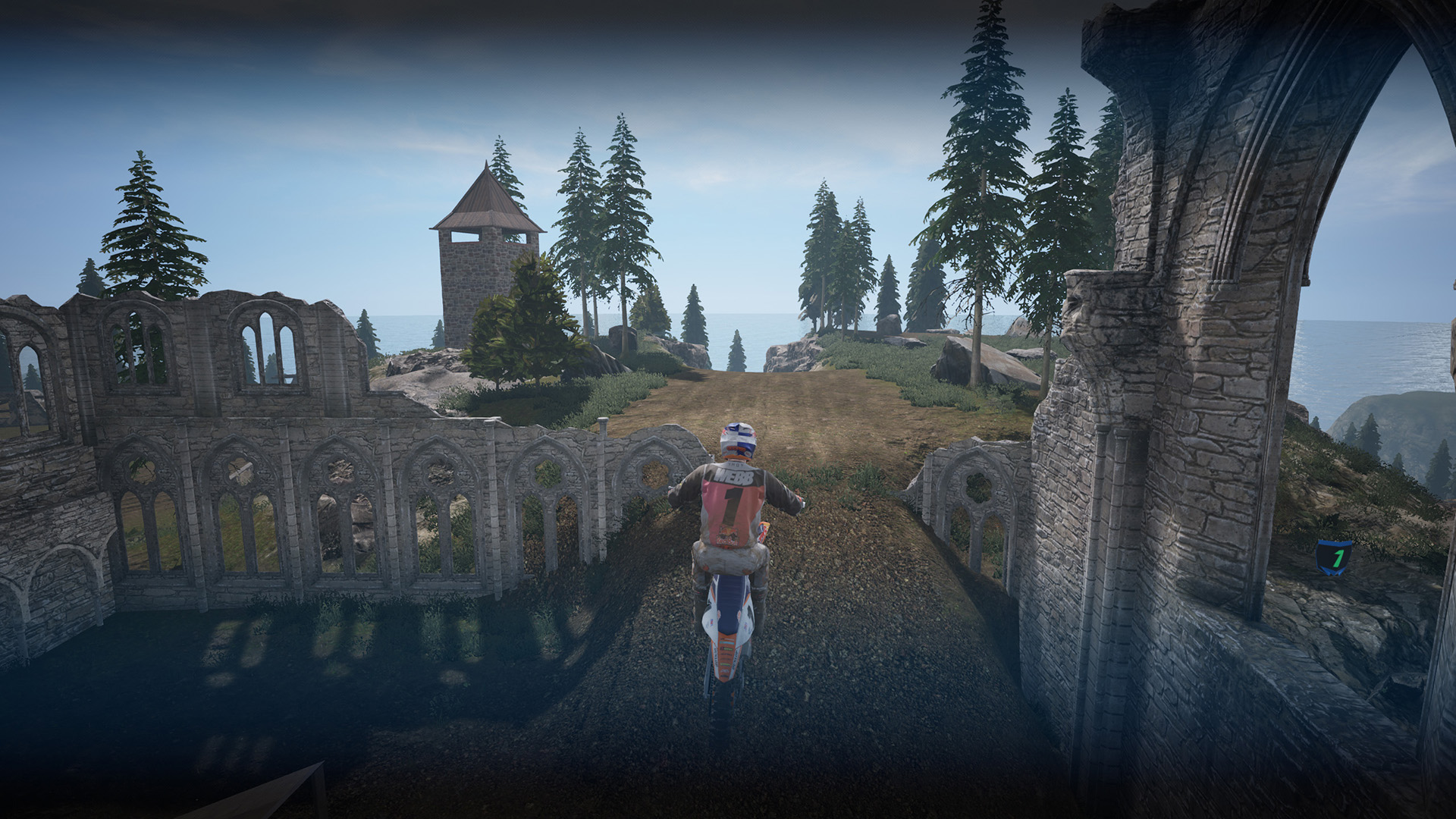 The bikes handle well, and there’s a real difference between riding the smaller CC offerings and those with a larger engine displacement. I’d advise novices to start with the smaller bikes and not be a hero- working up to the big bikes only when you’ve mastered the basics.

The career mode pits players against the stars of the Monster Energy Supercross championship across the event’s real-world locations. The circuits feature a challenging mix of jumps and whoops over surfaces of dirt, sand, and mud. Whilst not really the fault of the game, the circuits are all very similar.

Unlike pure racing games, Supercross 4 is more about motorcycle control and getting into the rhythm of the jumps. Start riding against the terrain and you quickly find yourself losing ground. It’s easy to get overconfident and find yourself amid an impressive bit of big air, but without any circuit left to safely land on. The game demands discipline and control in order to succeed. Daredevils will soon find themselves at the back of the pack. 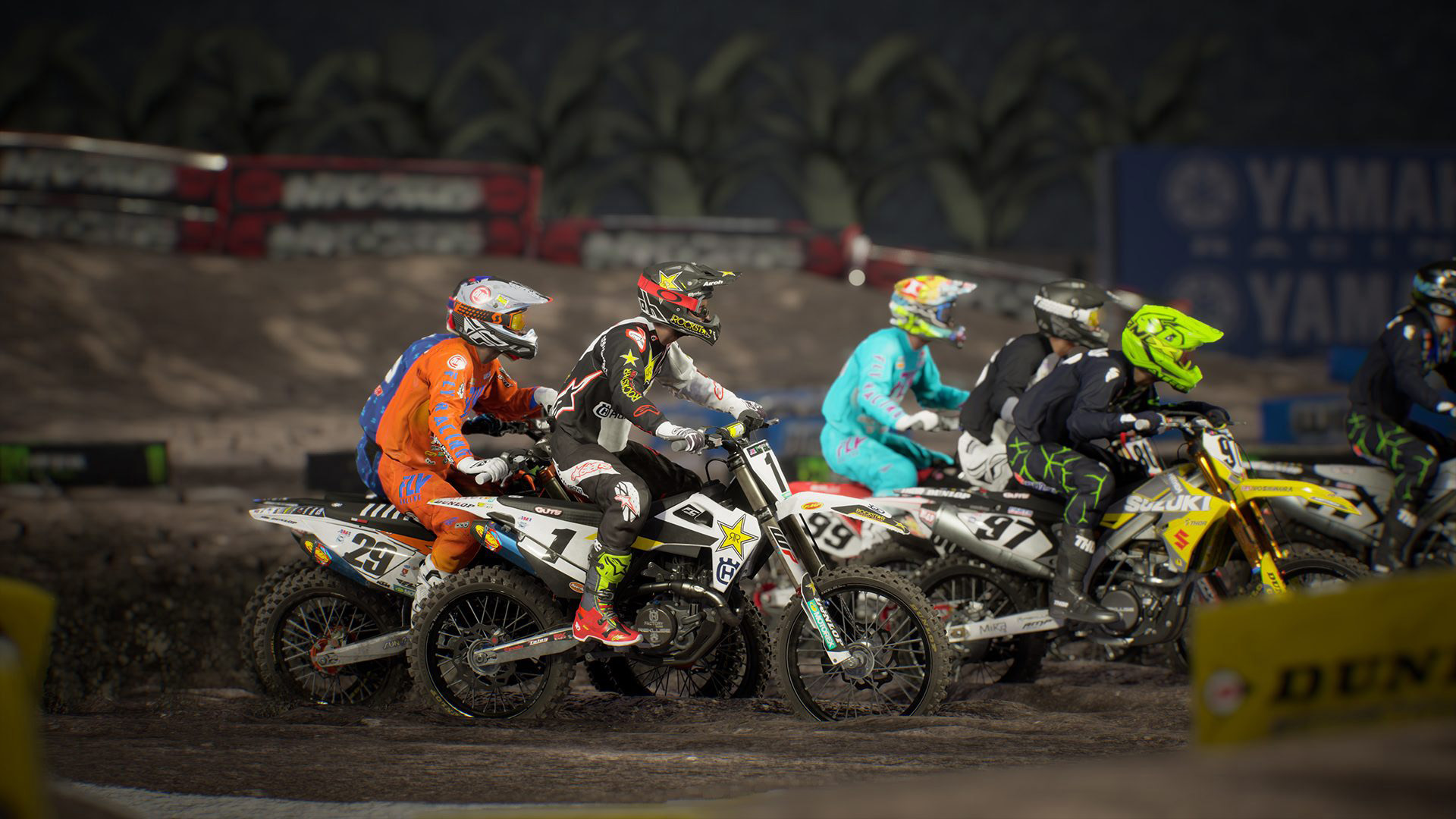 The career mode is interspersed with opportunities to partake in training events and special challenges. Success rewards players with points that can be redeemed against skill improvements.

As well as the career mode, players can jump into single events- races or time trials, and official or custom championships. The compound allows players to test their bikes and get to grips with the game amongst a vast open-world setting, complete with trails and some set challenges. The multiplayer element allows players to pit their skill against others, online.

Visually, Supercross 4 looks OK, but the series could do with a bit of a graphical polish as it does look a little dated. The bikes perform well and the animations look really good, with the exceptions of some of the ridiculous-looking rag dolling as riders fall off their bikes. 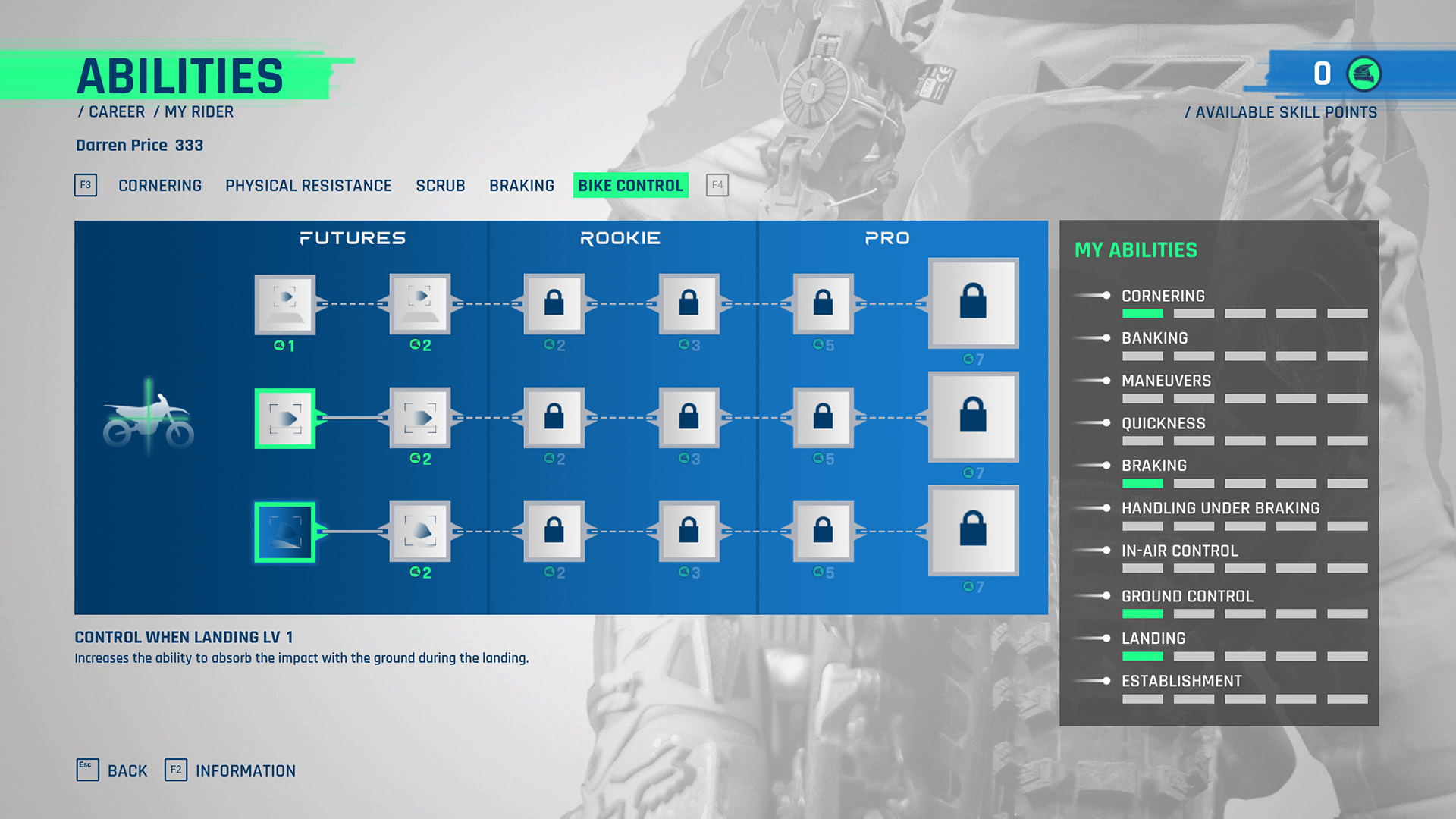 The game gives players lots to do. The circuits are challenging and there’s a huge learning curve. Once they’ve mastered the official circuits, more creative players can create their own. The editor is intuitive and detailed enough for those with the patience to create circuits rivalling the ones that come with the game.

Monster Energy Supercross- The Official Videogame 4 captures the thrill of motocross riding, as well as the challenge.

This may be too much for some players. If you are a fan of the motorsport, you’ll probably like the game a lot.

Some other players may need to persevere with it, to get over the steep learning curve and get the most out of the game. 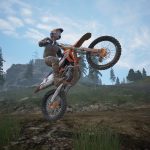 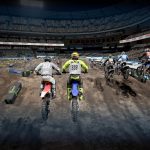 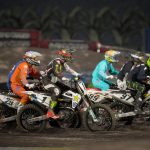 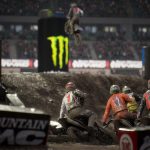 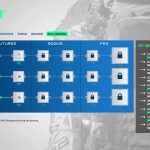 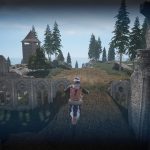 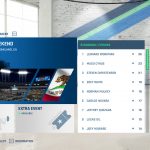 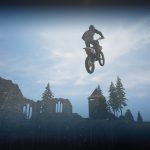 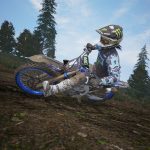