From Crysis 2 to Fantasy Books 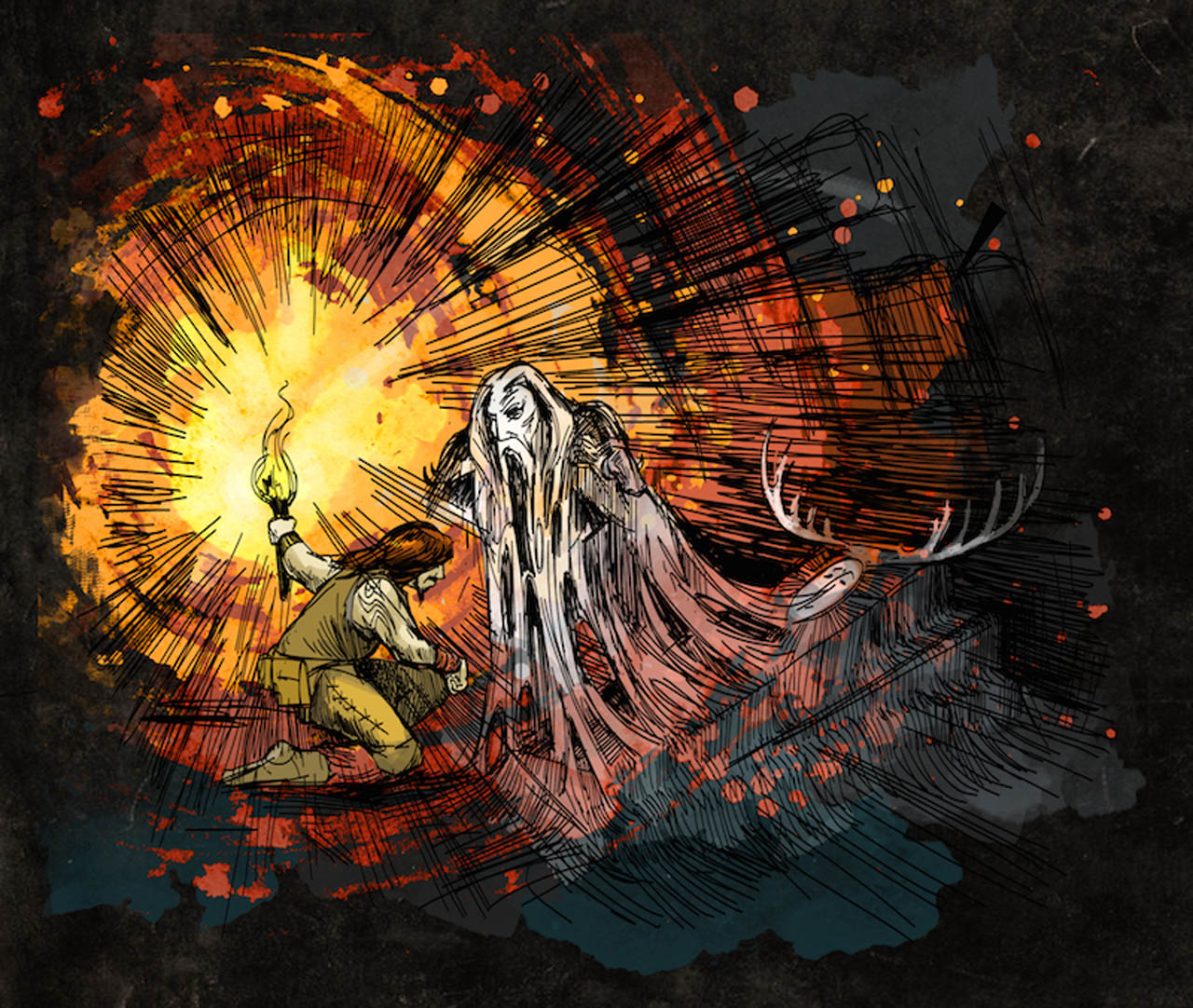 Gollancz, an imprint of the Orion Publishing Group, with Liber Primus Games, indie developer and creator of gamebook series Narborion Saga, recently released their joint project – an addictive cross platform multiplayer gamebook, the first of its kind, set in the world of award-winning novelist and Crysis 2 and Syndicate writer Richard Morgan’s Sword and Sorcery trilogy A Land Fit for Heroes.

Since the beginning of November this grim fantasy title, which represents the first book in the trilogy, is available on the Play Store for Android devices, App Store for iPhone, iPad, iTouch and Amazon for Kindle Fire. As of today, all dark sword and sorcery fans can also purchase A Land Fit for Heroes on Itch and Amazon for Windows PC. 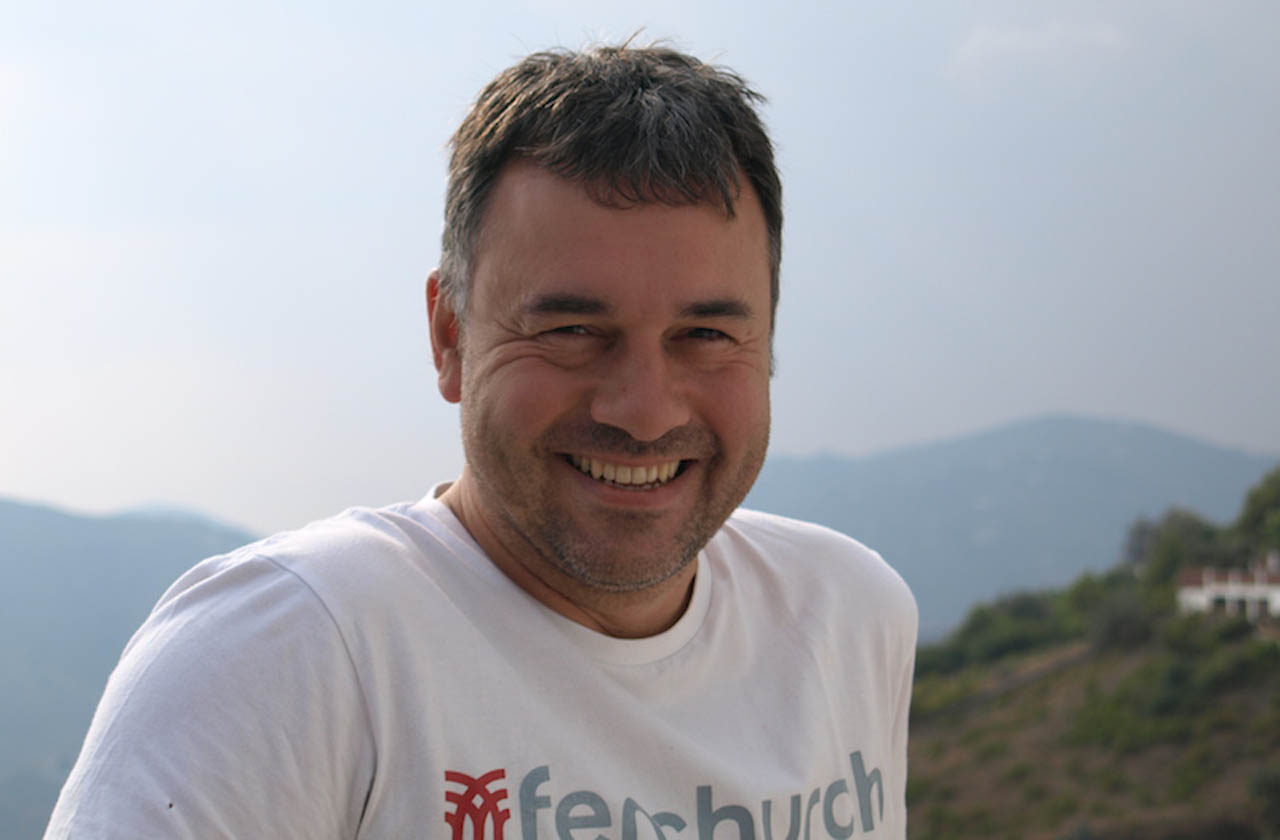 “I am pleased to announce that the ‘Land Fit for Heroes’ game-book is now available on Windows PC.” said novelist Richard Morgan, “The idea is to make this experience accessible for players on the go as well as those who prefer to enjoy it in the comfort of a bigger screen. I’m blown away to see how  the digital format allows multiple players to immerse themselves in a single shared experience, and that’s all going on inside a world I dreamed up.”

The main characters are not traditional heroes but outcasts with scarred souls and murky pasts. This is a story and character design with a truly dark twist; readers may be shocked but they will still be enthralled by Morgan’s rich and mysterious dark fantasy tapestry, presented in a fresh and entirely unique format.

In another first for the gamebook format players will get to choose not only the acts but the sexual orientation of their chosen character, a facet which reflects the diverse character traits and personal choices made by characters in the novels.