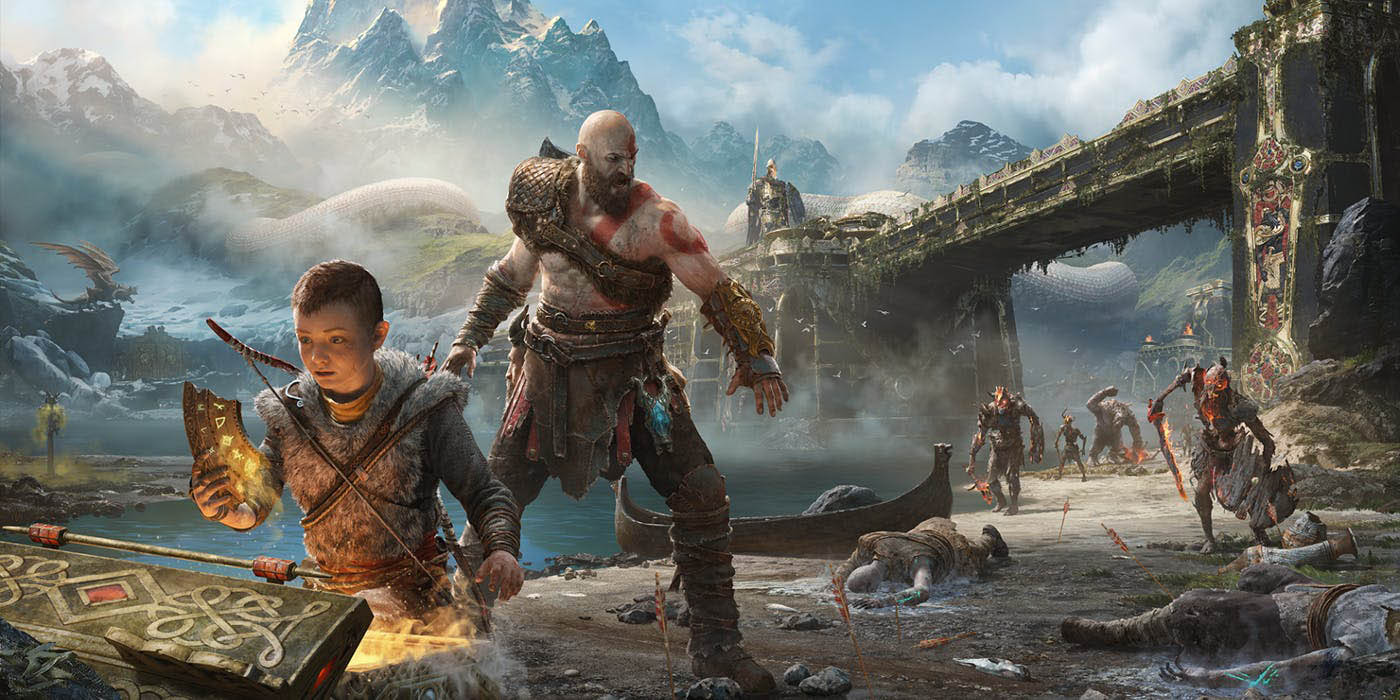 God of War on PC was, until now, the realm of emulation and fantasy.

But with Sony’s renewed push to put first party games on Windows computers, Sony Santa Monica’s 2018 masterpiece is now available to more than those who own a PlayStation 4 or PlayStation 5 console.

Coming after the launch of Day’s Gone and Horizon: Zero Dawn, God of War comes in the middle of a release schedule that sees the two most recent Uncharted games also making an early 2022 appearance.

Additionally, Sony has allowed other titles such as Quantic Dream’s catalogue and Kojima’s Death Stranding onto Steam and other PC marketplaces.

This relatively packed release program points to the dramatic change in approach Sony has recently taken with giving access to it’s closely-held first party catalogue, and the new market they spy in finally providing PC players their games on their preferred platform. 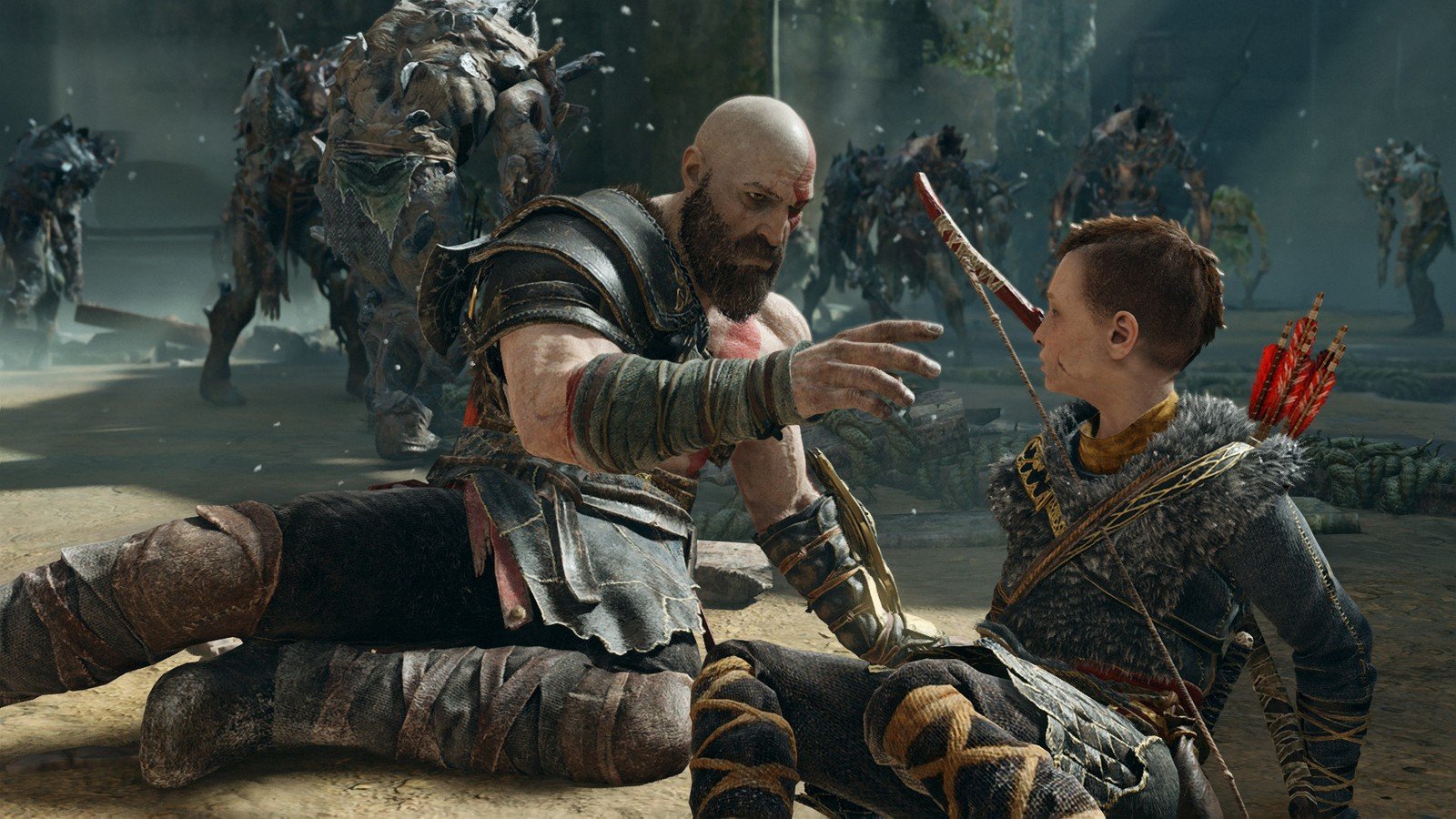 But this strategy relies on the somewhat finicky nature of PC ports. We have sometimes seen relatively poor efforts (Final Fantasy VII Remake, to start with) that doesn’t align to PC player’s expectations of flexibility and access to fiddling with the game’s presentation. Horizon: Zero Dawn itself was released in a relatively rough state before a few patches ironed out issues with it.

Fortunately, God of War is an example of how to do a PC port right. Without being completely revolutionary, the port is a solid conversion that should leave fans happy, and is sure to sell millions.

This is down to a number of factors: for example, God of War comes bundled with both NVIDIA’s DLSS and AMD’s FSR temporal and spatial respectively upscaling techniques, allowing PC gamers to increase performance at the cost of some image quality. 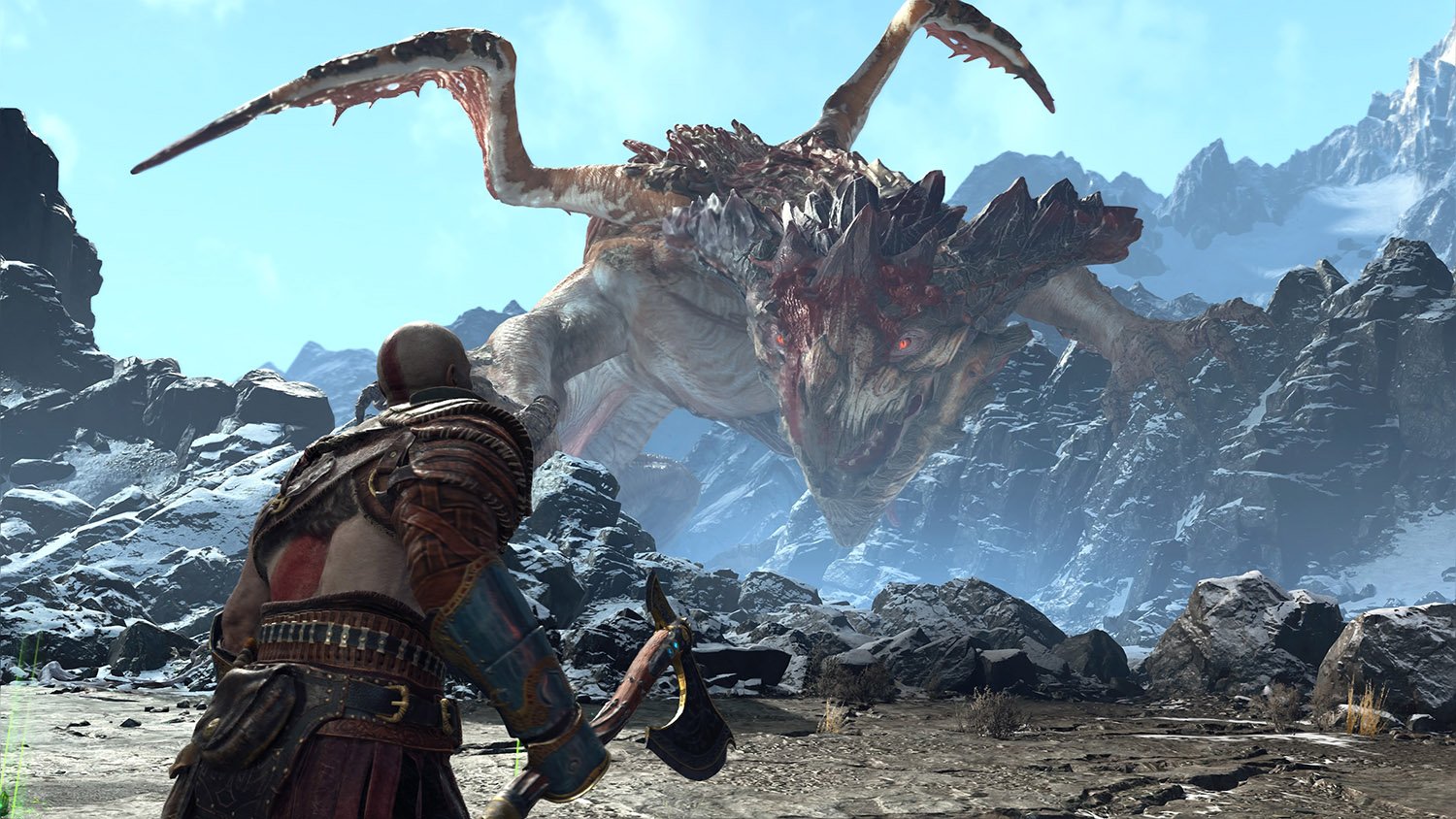 The DLSS implementation in particular is excellent, with minimal trade off for a significant boost to frame rates. Unlike some other titles, DLSS here is extremely clean without some of the blurriness or particle trails exhibited in some previous titles.

Compared to the native TAA implementation, it is almost impossible to tell at the higher DLSS settings that it’s even active at all.

Textures too are high quality, and while there aren’t many options that scale significantly above the PS4’s settings, there are enough that the title comes into focus much clearer than on Sony’s now vintage hardware.

One new effort is the inclusion of a new form of global illumination, which provides more realistic lighting and shadowing across scenes. Combined with higher resolution shadow cascades and improved reflection quality, this now feels like the best way to play the game. 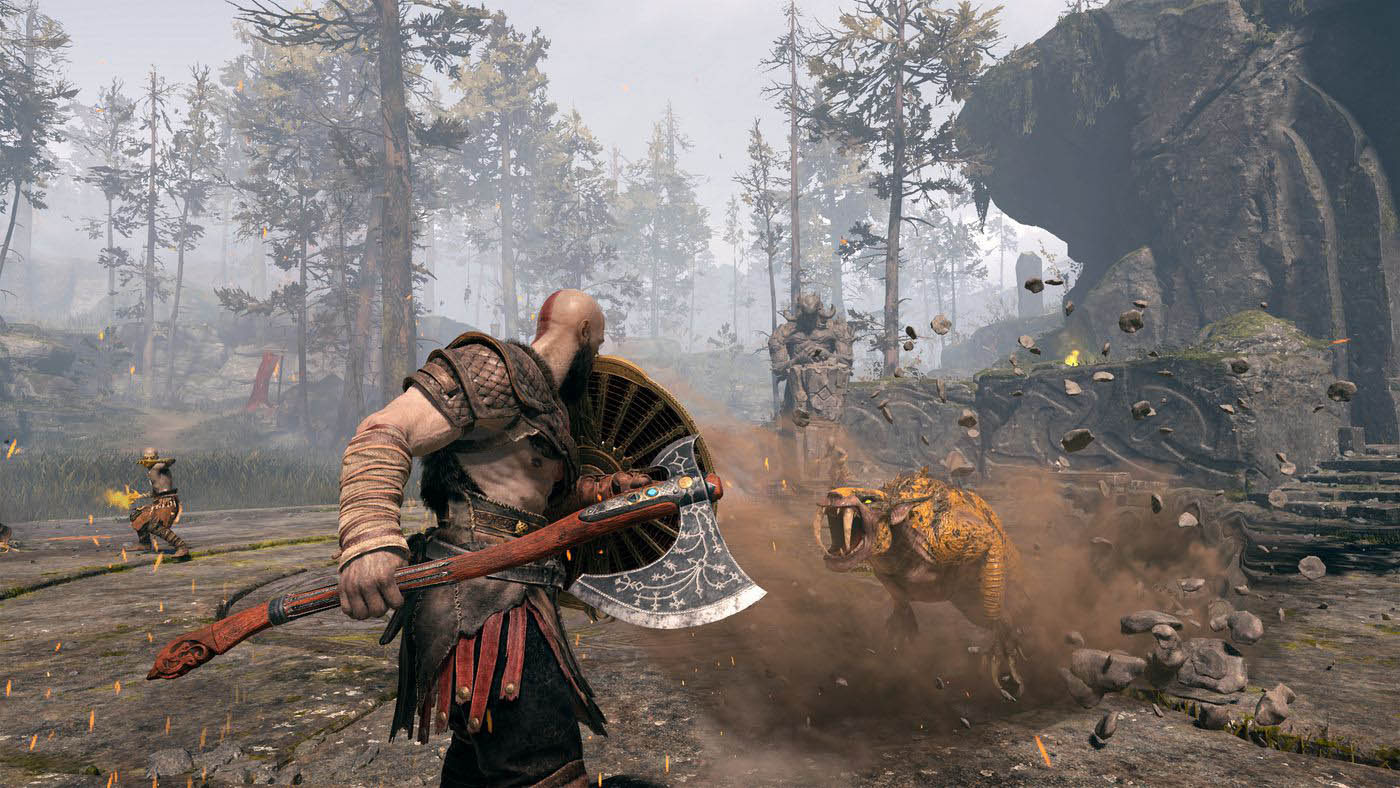 One unfortunate setting is motion blur. Now I’m not a motion blur hater like many in the PC space, but in God of War by default Motion blur is set extremely high.

Unfortunately, this is very strong camera motion blur too, which can impede clarity when looking for enemies around the environment. From it’s default 10, I suggest turning it down to at least 3 if now lower. I would have liked to see a good per-object motion blur, but it seems it was beyond the scope of this particular porting project.

Overall the game has held up well, though it no longer stuns in the same way as it did on PS4 back in 2018. The art direction, in particular, pulls you in, and the higher resolutions that are now possible show off each art asset at it’s maximum potential.

With DLSS set to ‘quality’, I was able to maintain a stable 80FPS at 3440x1440p in most areas with the exception of some cutscenes, where performance dropped as additional post-processing effects were turned on.

And while I was GPU-bound in most scenarios, this doesn’t mean the game isn’t also heavy on the CPU, and you’ll need a strong CPU to get above 60FPS. Another thing I noticed was that the game does demonstrate a decent level of multi-threading, yet one core consistently took a significant load, indicating an amount of single-threading that I wouldn’t expect in a modern title, especially one developed on the CPU-starved PlayStation 4 consoles. 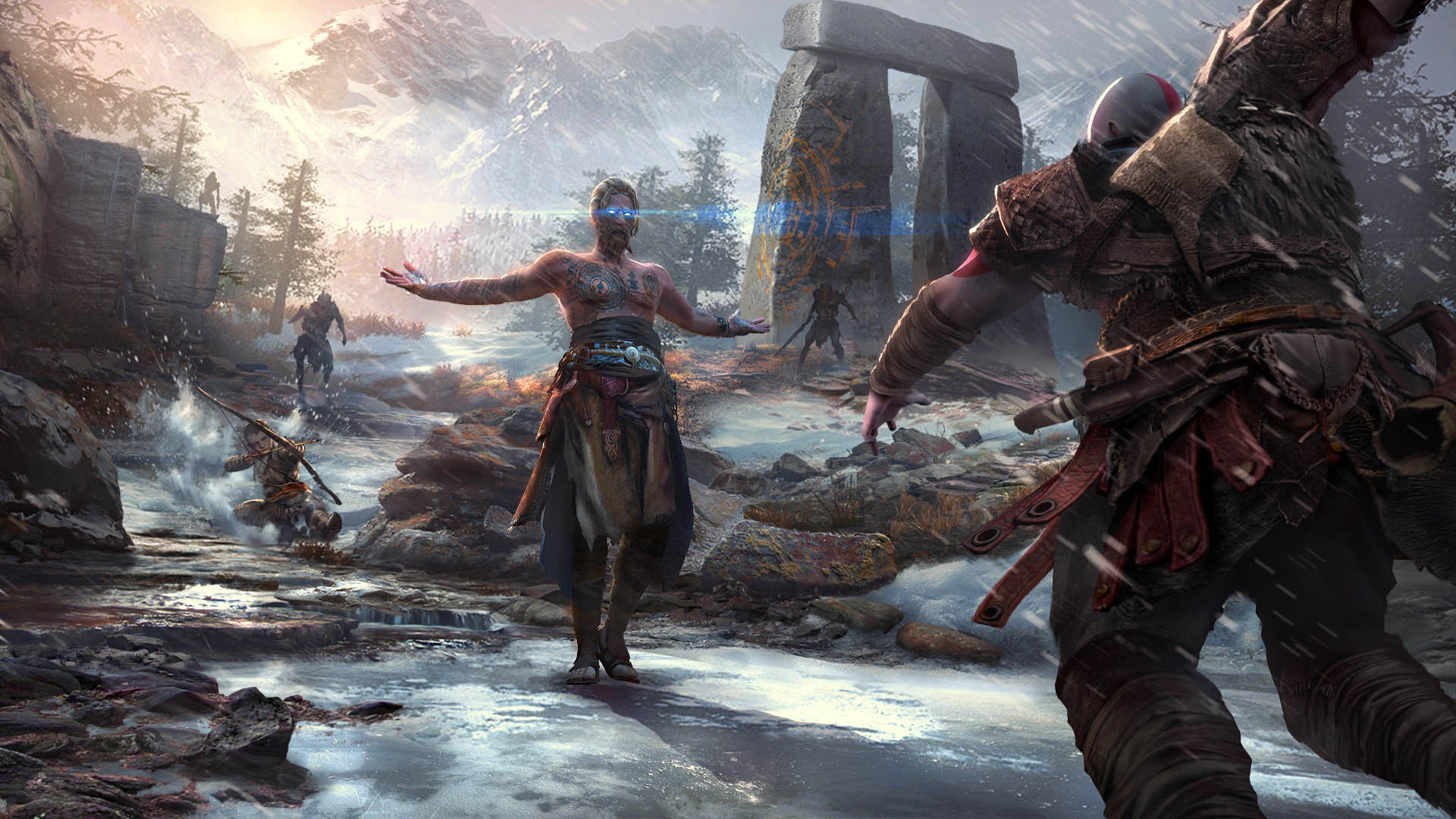 One thing to be aware of was significant RAM usage up to 20GB when playing at 4K. The developers have released a couple of patches to attempt to fix some memory leak issues, but this has not yet fixed the issues that I have been having. Your mileage may vary, of course.

Another small niggle was that God of War doesn’t support fullscreen at all, only windowed and borderless window. This may cause issues with certain programs, though I couldn’t see any issues attributable to it in my time with the game.

On the other hand I was pleased to see native Dualsense support, with PlayStation button prompts and a picture of the Dualsense in the controls menu, but I was only able to get it to work via USB, and of course as a PS4 game, without the excellent haptics or adaptive trigger support a PS5 title enjoys. 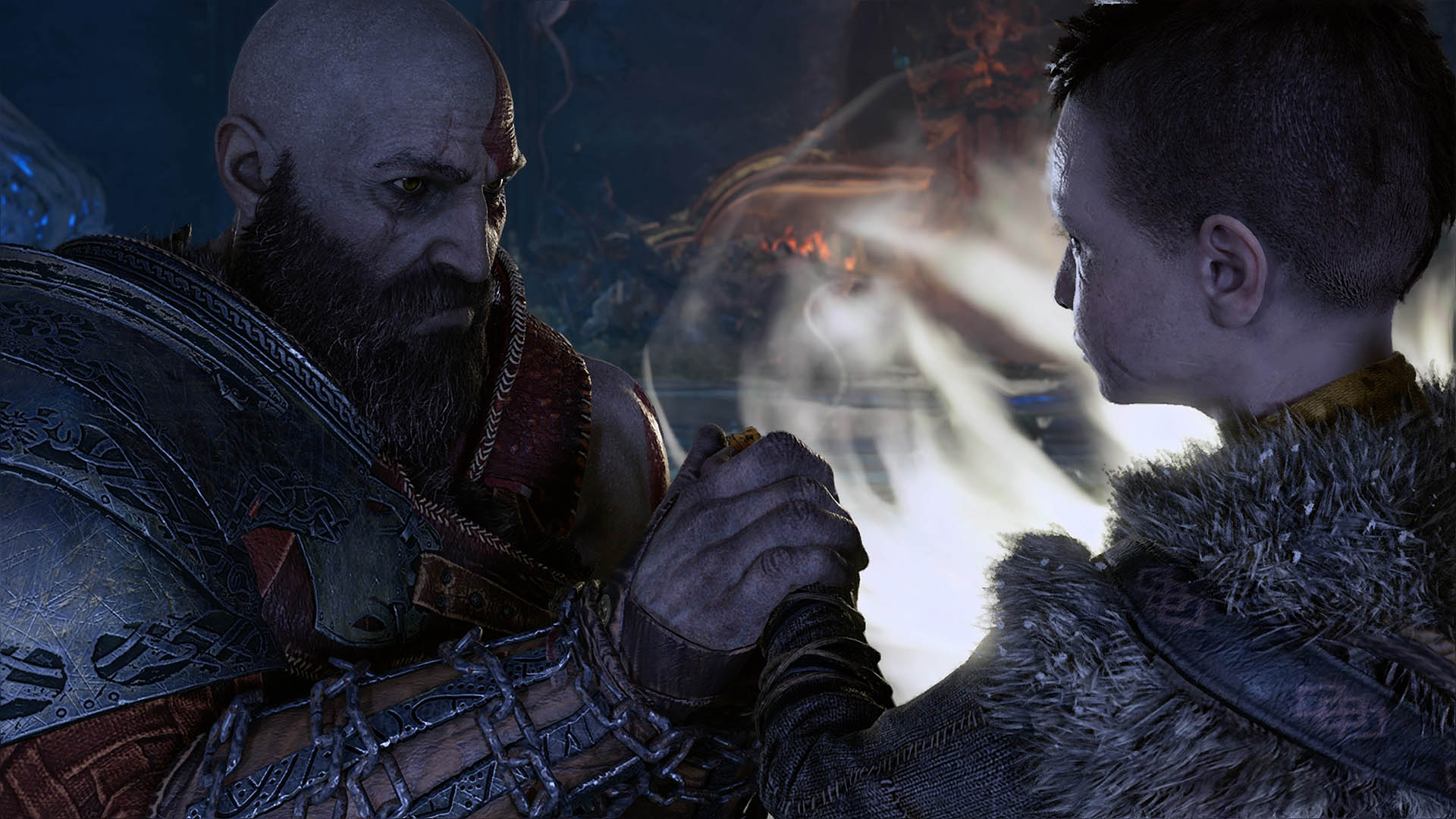 Overall, God of War on PC is an excellent translation of the 2018 PlayStation 4 classic. It is now the best way to play the game, with upgraded visuals and more options for controls. Additionally, it is good to see this released on a variety of PC storefronts, not just Epic Games Store, where some ex-PlayStation exclusives have landed.

The God of War release  bodes well for the upcoming Uncharted games, titles which haven’t received even the FPS boost that many PS4 first party exclusives have enjoyed.

That said, if you’ve played this on PlayStation, especially the PlayStation 4 Pro or PS4, there’s not a huge amount to see for people. Certainly I loved playing above 60FPS but the original PlayStation versions still hold up today. For owners of the game on PS5 there are only minor upgrades but going forward I think the PC port will become the definitive version.

It is exciting to see Sony’s new commitment to expanding access to its excellent first-party library to the PC market, including the purchase of PC porting house Nixxes. Of course, I would love to see this day and date with future new releases as per Microsoft’s approach, but I understand that’s not likely.

Still, there’s a rich back-catalogue of games to choose from, and I can only hope Bloodborne is the next cab off the rank. 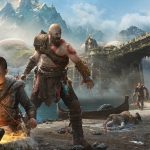