Warioware: Get it Together (Switch) Review 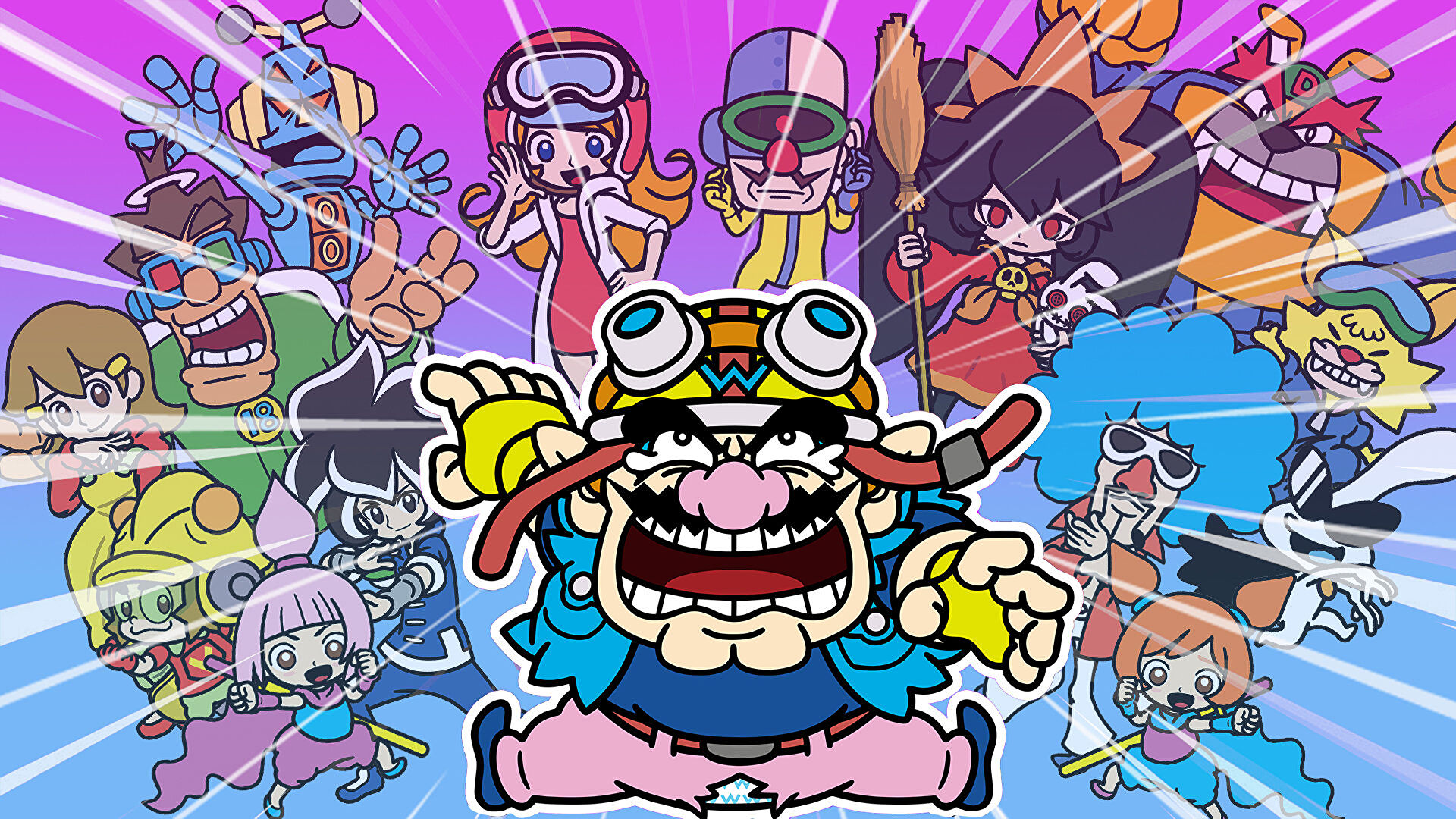 WarioWare is one of those series I have heard about for years but never actually played.

We all know Wario, he is that weird twisted version of Mario. How he fit into the universe I never understood. Now with WarioWare: Get It Together! on Switch I can honestly say, I still don’t get him. But now I do get the fanfare for this series.

The first thing you will discover when you launch this game is it doesn’t feel like a polished Nintendo experience. It feels weird and odd, like it is some strange flash game.

The more you play you realise that this is a Nintendo polished game. It’s so bloody weird. 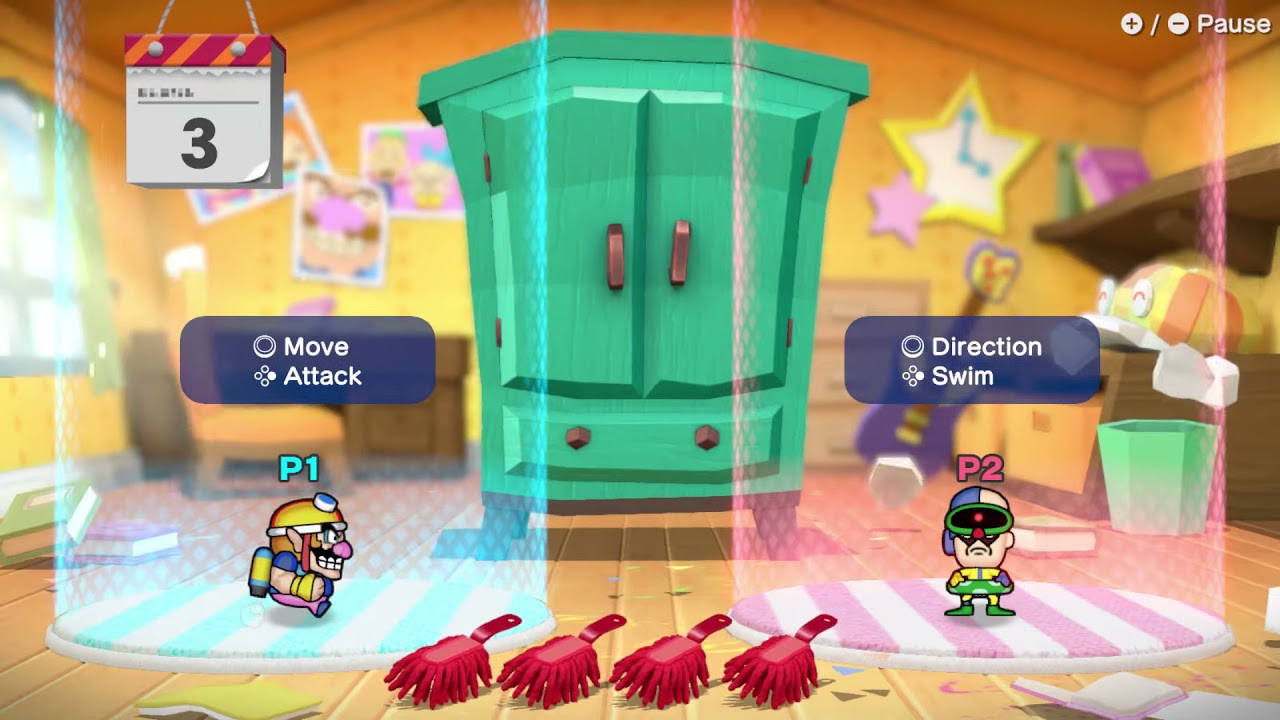 WarioWare: Get it Together! has the main character Wario as a game developer.

The game is super buggy as he and his friends wind up transported into the game where they will destroy these bugs. “How?” I hear you asking.

By playing a series of super short minigames that get thrown at you faster than you have time to think.

These minigames are seriously weird. It might be as simple as seeing an image of animals flash on the screen then having to choose the one that is missing from a series of pictures, or it could be plucking the hairs out of the armpits of a statue.

It is odd as hell. 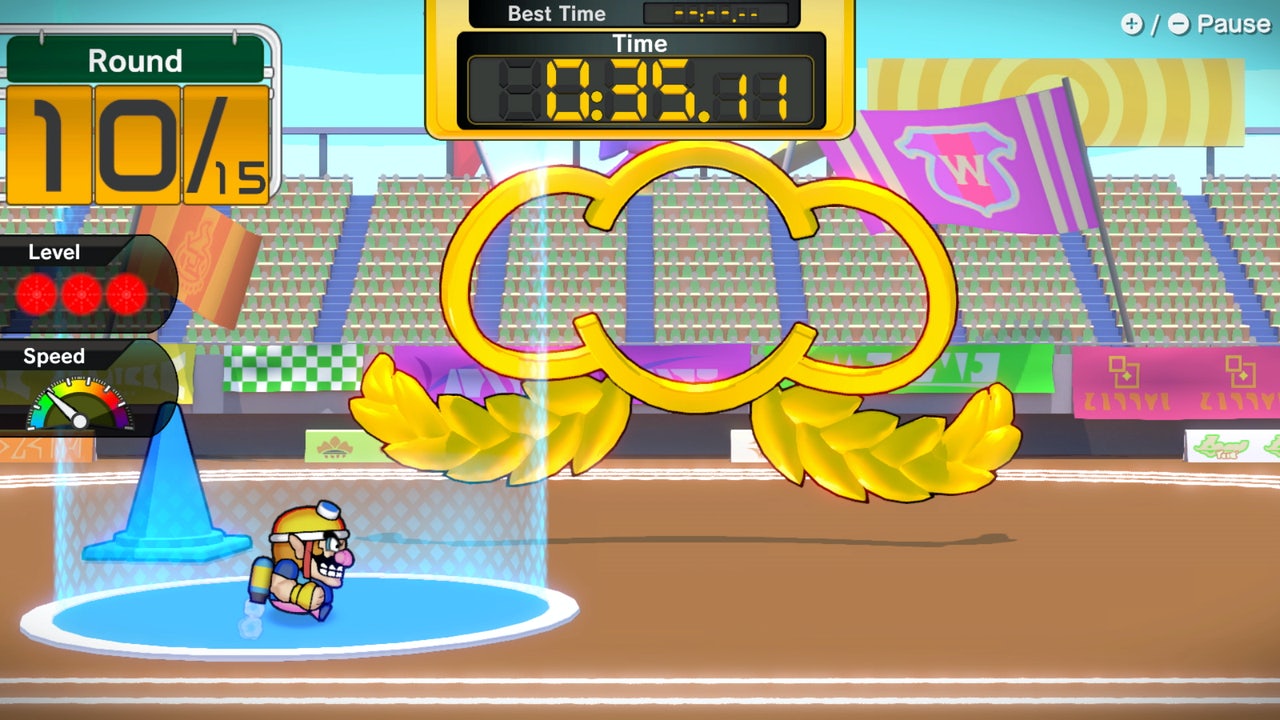 Each level has you having to get through 15+ of these minigames before completing a boss level which is a longer, yet equally chaotic, mini game.

The strength of these games is the short timer. In a matter of seconds you have to see what the game asks you to do, process what is on the screen, then complete it.

There were countless times I failed by acting instinctively to something in front of me and failing as my brain processes what I was supposed to do.

That is key to whether you will enjoy this game or not. The more blind and open minded you go in, the more fun this game will be in the early hours.  That’s because of the surprises it will throw at you every other minute.

The other variable is the characters you unlock. They are as random and weird as the levels. One that is constantly moving back and forward on the screen has you shoot a yoyo up to achieve what you need to.

Some will fly around. Another can teleport. It’s weird as hell. Some characters will make certain challenges super easy, others will make it super hard.

I found the game was the most fun when I let the game randomly choose my roster of characters. The more random you make, the more fun it is. 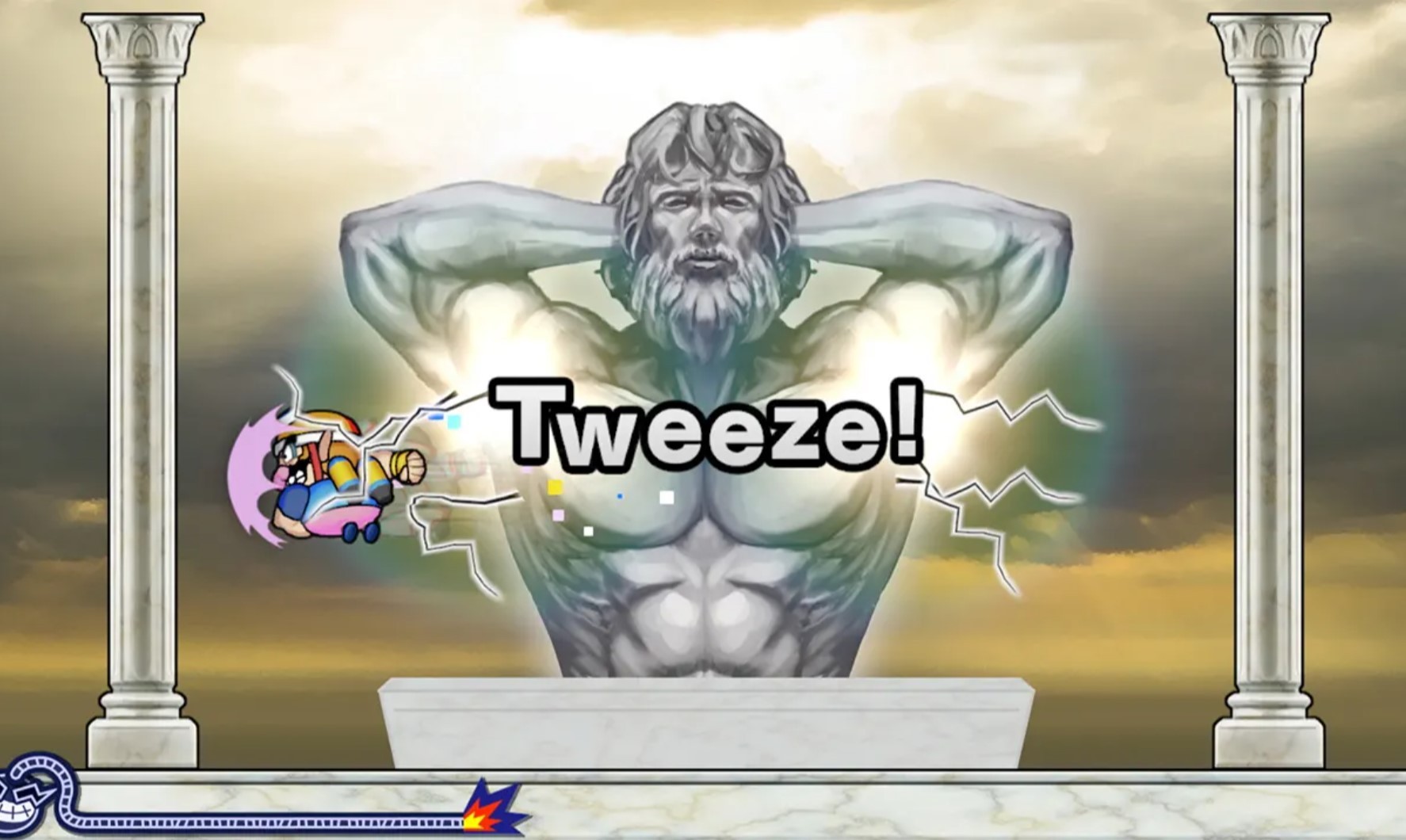 Smashing through the short campaign is a must because it unlocks the different game modes and then you get to have some serious longevity to the game.

Each game type you can choose to play manually where it will throw you the same game but getting harder and you make your way to put up some high scores. This is kinda fun and a great way to kill some time solo, but it is at peak joy as a couch co-op experience.

WarioWare: Get It Together! Is an odd game.

I started off thinking I was going to roast this crappy game but it didn’t take long before I realised the genius I was experiencing. By the end my son and I had spent hours playing the campaign, replaying the individual mini games while having a laugh.

This is the kind of couch co-op game that has to be played to be believed. 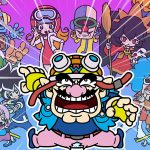 Warioware: Get it Together (Switch) Review
Game details