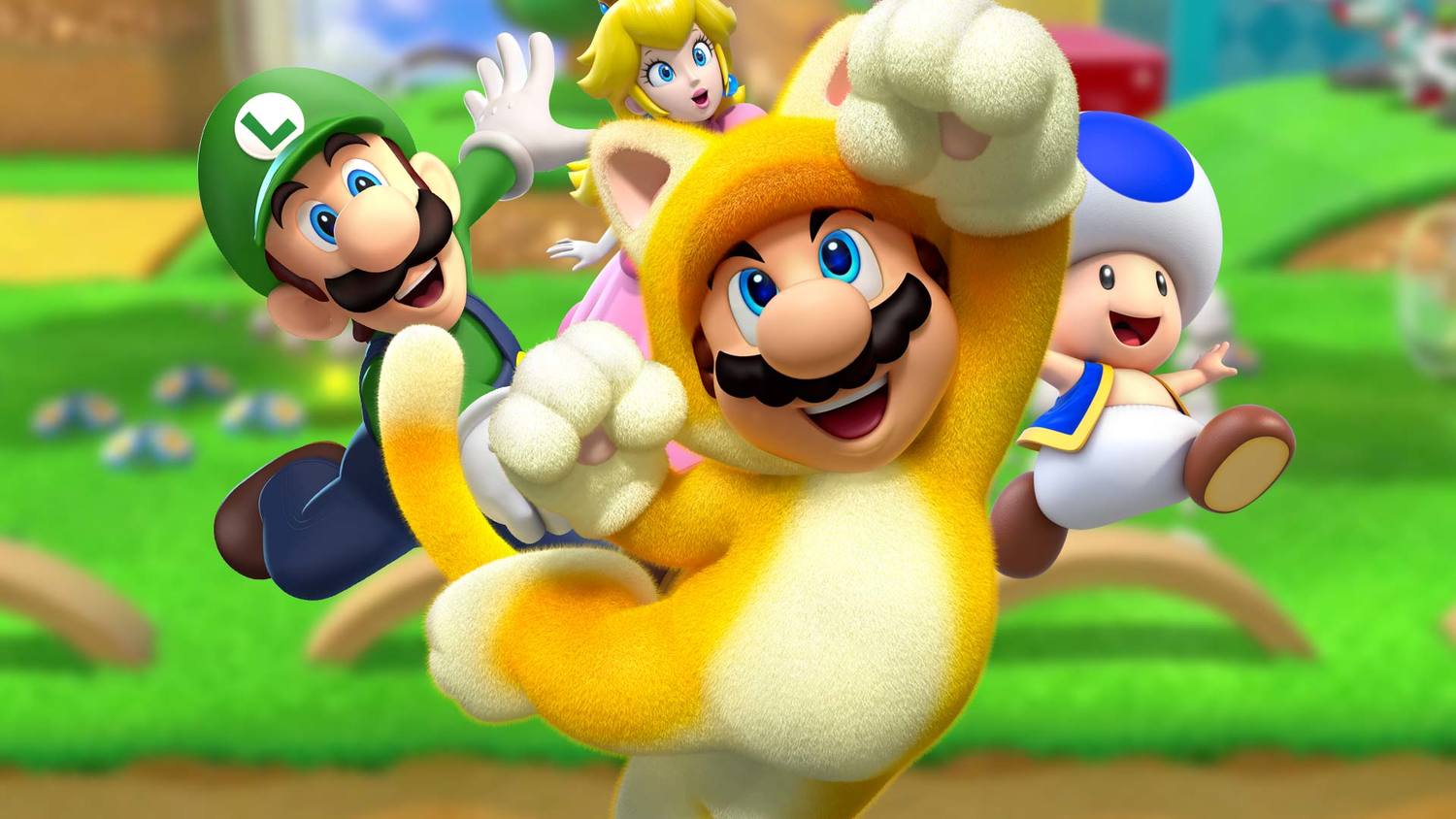 The more Wii U games that get released on Switch, the more I realise that was an excellent console I missed out on.

Seriously the hits keep coming with these re-releases and Super Mario 3D World is another one of these hits but this time it is packed with the bony Bowsers Fury.

Super Mario 3D World is a relatively simple game. For the most part it is a 2D platformer in a 3D world. This was a criticism levelled against Crash Bandicoot back in the days because Super Mario 64 was more open, so it is especially interesting to see a Mario game go down a similar route. 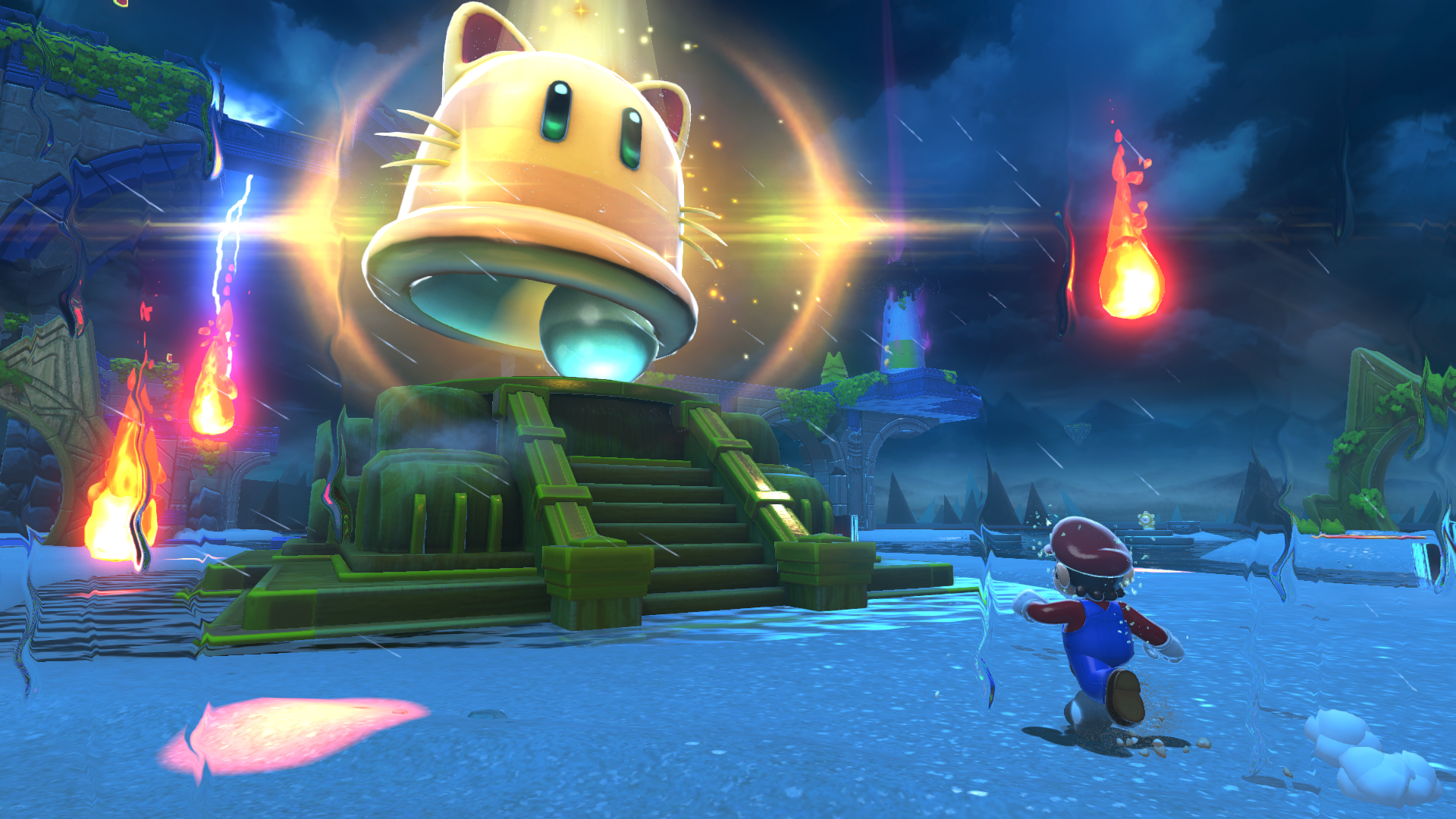 Regardless, I liked that about Crash and I like it about Super Mario 3D World. The more interesting thing is the perspective is further back so it winds up giving an isometric type of view which is super cool. Annoyingly the angle made me wish I could rotate the camera, but alas that was not an option in the main game.

Regardless the levels themselves tend to consist of relatively simple and fun platforming. The main new addition to this is the Cat Suit which gives the ability to climb walls. This does throw a unique feel to levels, and if you get hit you of course lose your power up. Running around a level without the powerup is a constant annoyance of seeing walls you could climb if you hadn’t been daft enough to get hit by that fireball. 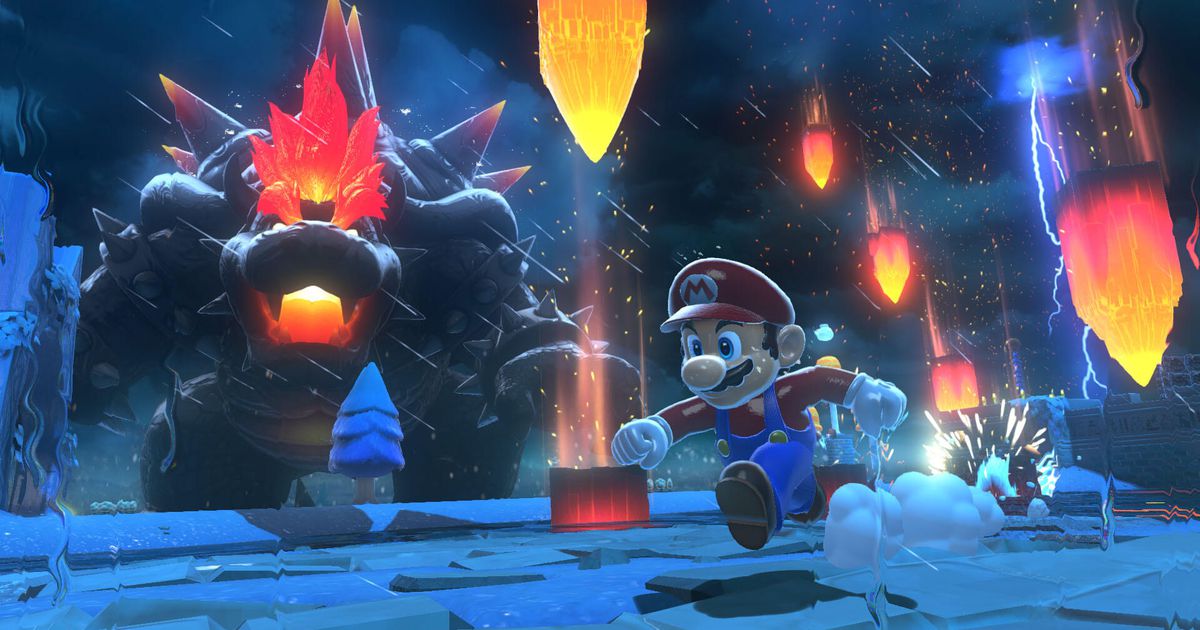 Another aspect of the game I was digging was its use of up to four players. This means when you start a level you can choose to play as Mario, Peach, Luigi, or Toad. Even when playing on my own I regularly played as other characters because why the heck not? More players does come with its annoyances like lives being shared and lost every time a character dies. This means you can have a great streak going while one player keeps losing lives ultimately resulting in you failing the level.

Lives being lost when you both fail or no lives at all would have been more fun.

The game has all kinds of other tweaks and unique levels like some bonus levels where you play as Toad and you need to collect the stars on a timer. These levels are puzzles where you rotate the small level around which opens up spots to walk and puzzle elements to use. I won’t spoil more because discovering them is half the fun. 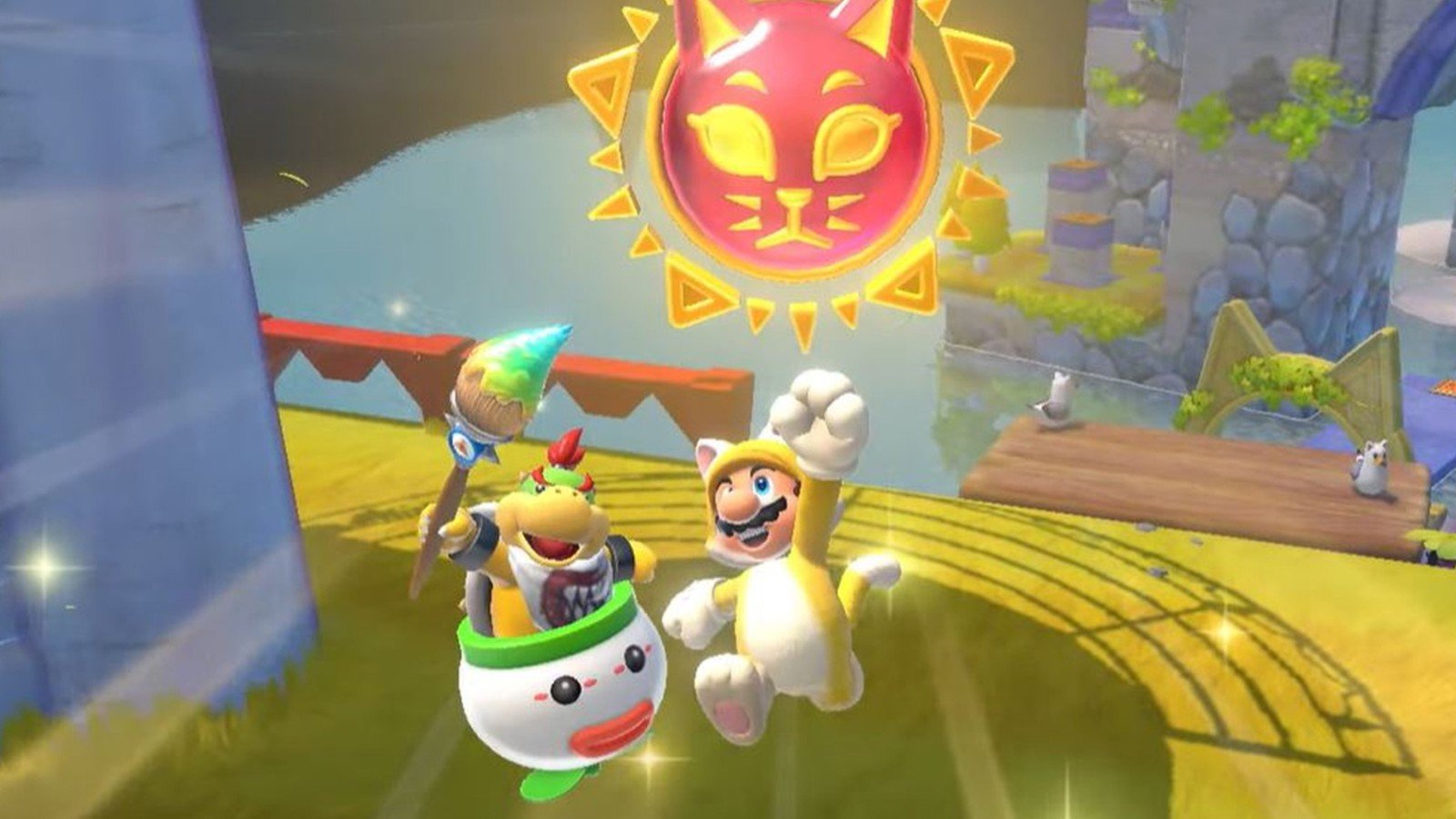 Then there is Bowser’s Fury. Bowser’s Fury is less of an addition to the base game as I was expecting, and more of its own mini game. This one has a closer camera which you can control, and you explore the little world collecting suns. The suns are to remove the darkness that has corrupted the already pretty evil Bowser.

Bowser’s Fury is a much more open and free roaming which only relates to Super Mario 3D World in that it has the Cat Suit as one of the power ups. For the most part it is its own awesome little game which is more like what you would expect from a modern Mario title.

I definitely dug that it was a totally different game because after many hours of relatively generic Mario gameplay it was… different in every way. 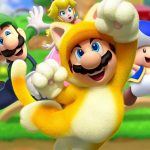