Get a Free Taste of Puzzle & Dragons Z Now on 3DS 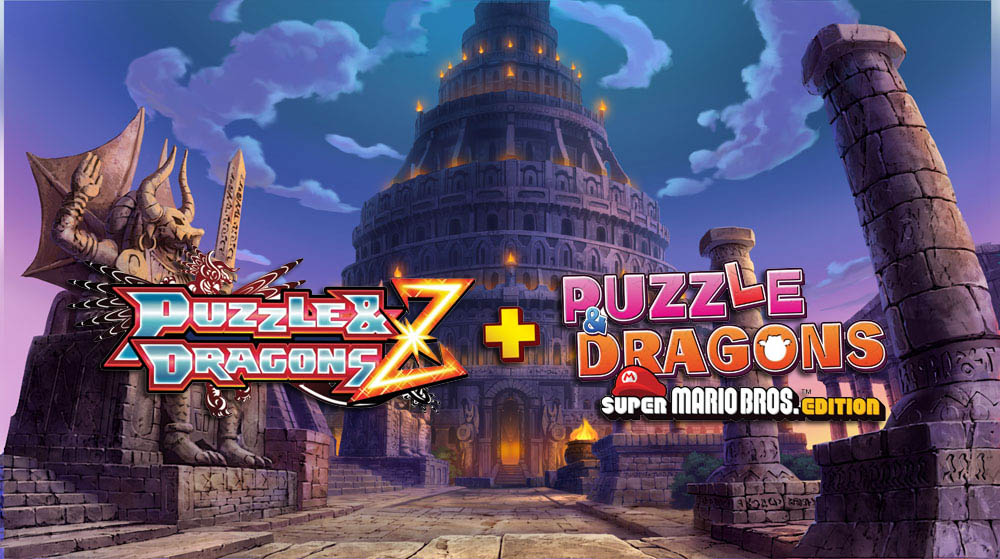 Players are able to choose from team set-ups filled with familiar faces – both friend and foe from the Super Mario universe to help them in battle, and will encounter Goombas, Koopas, Hammer Bros. and more as they quest through each stage. See what happens when Boo Mario leads a team of monsters including a Cheep Cheep and Fire Piranha Plant in battle, with back-up help from a ghostly Boo Luigi! 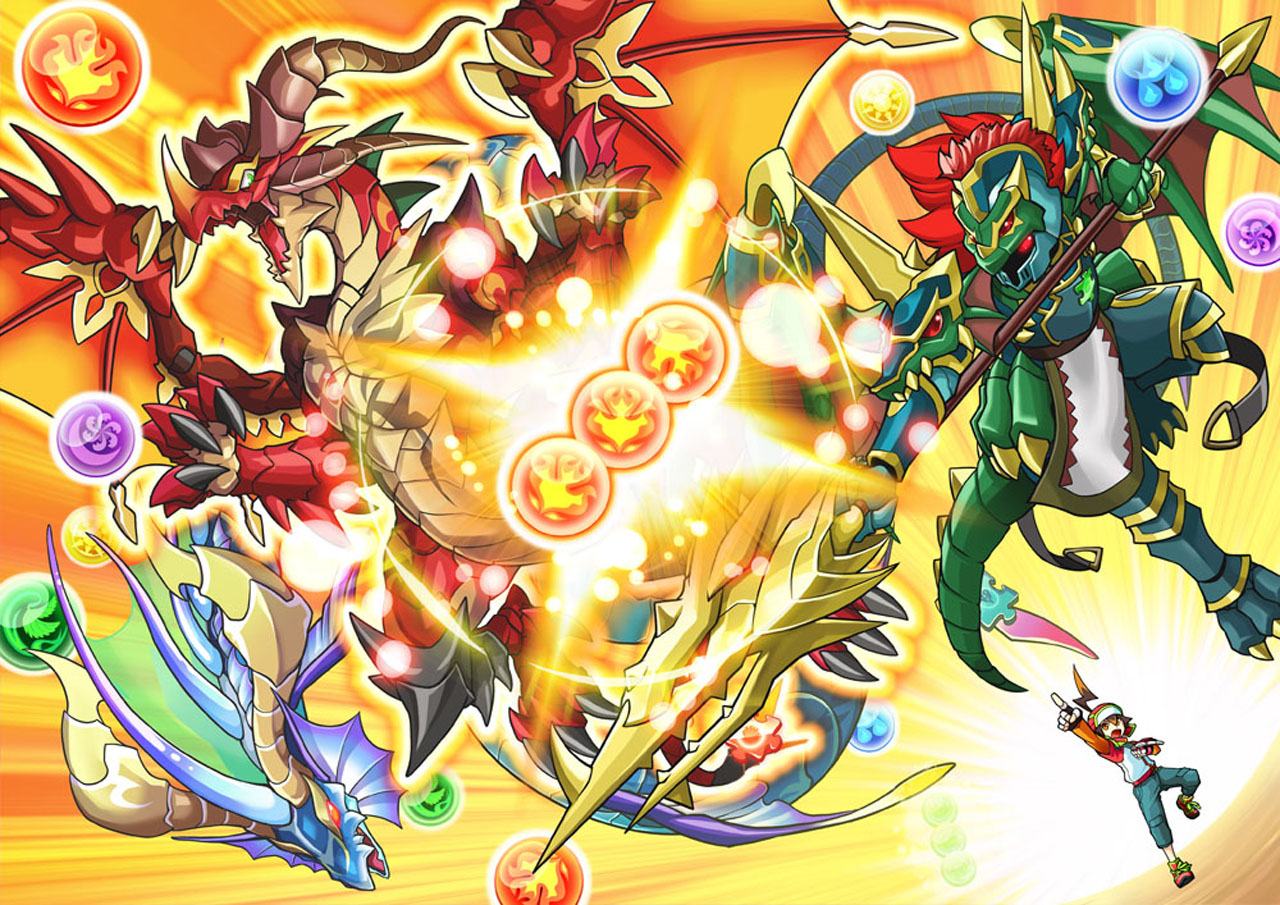 Battles play out with the player’s team of characters and monsters engaging with the enemy team by matching three or more elemental Orbs of the same type. By matching fire Orbs for instance, the player unleashes a fiery attack that is devastating to Wood-elemental enemies, but of limited use against a Water type. 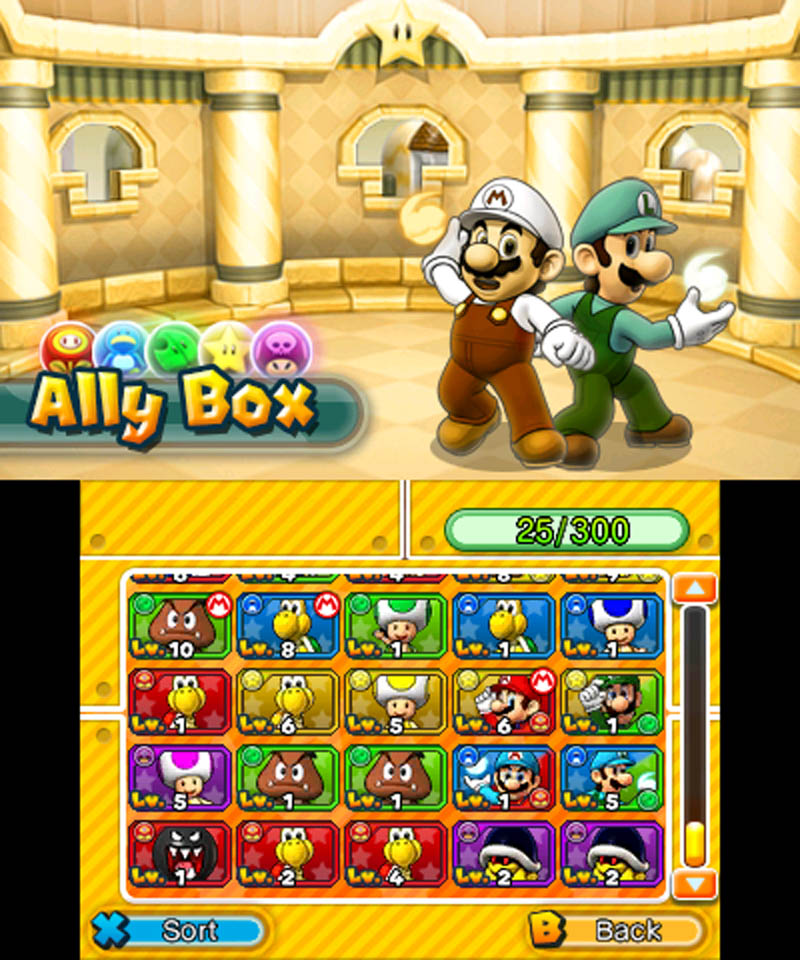 What’s more, the way Orbs are re-organised as the player manipulates them enables deep strategies to be employed. As the player moves their chosen Orb around the screen the Orbs it passes through are also rearranged in sequence, allowing for strategic formulation of combo chains.

Players aren’t simply swapping the position of two Orbs, but rather the entire sequence of Orbs from the start to the finish of the move, and longer combo chains mean greater damage against the enemy! 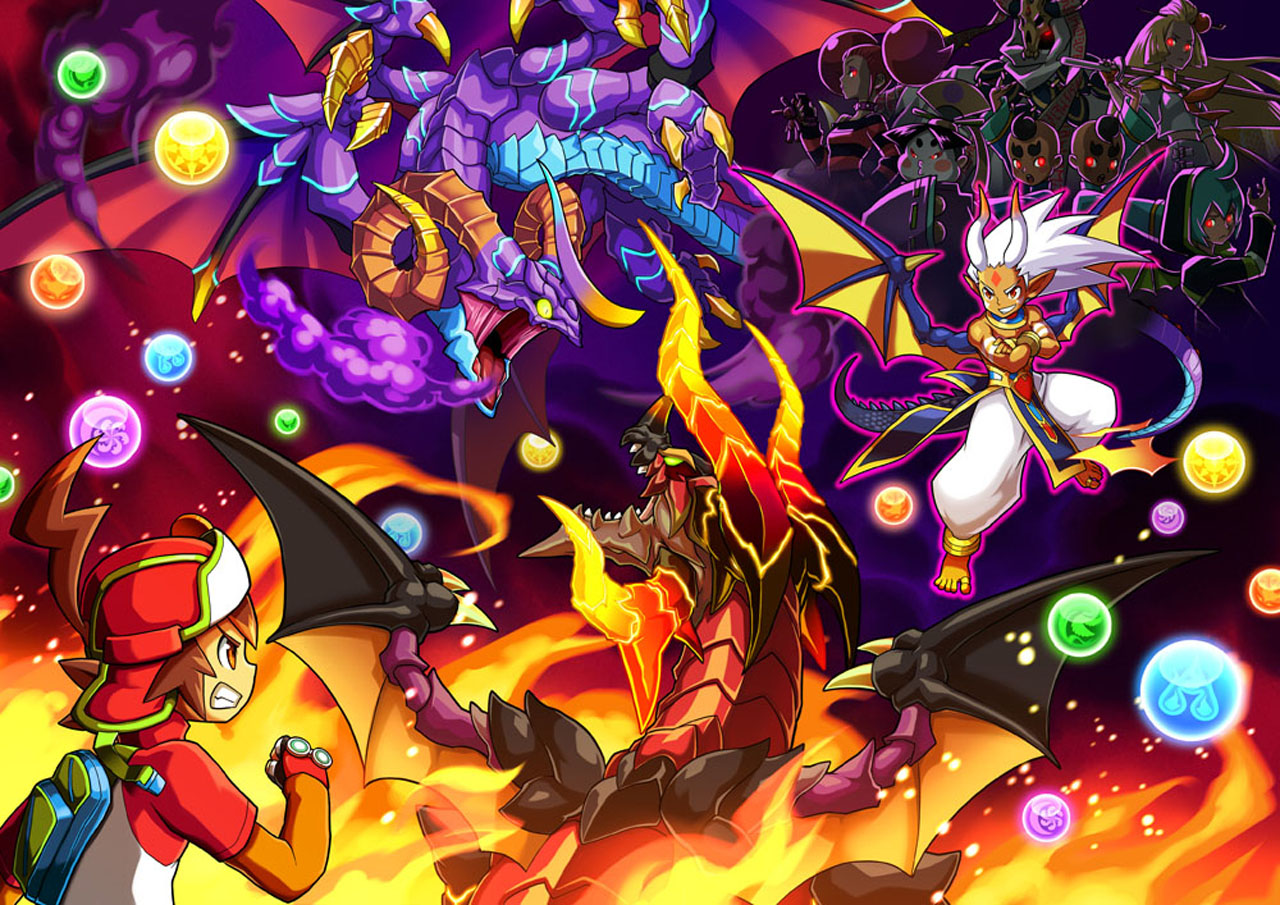 In addition to different elemental properties, team members each have different skills and abilities to help the player in battle, such as causing extra damage after a set number of turns, altering the elemental properties of Orbs and even turning them into healing Orbs instead. Each team is headed up by a Leader and also backed up by a Helper, both lending their own unique skills to the battle, therefore creating a huge number of possible combinations for strategic team set-ups. 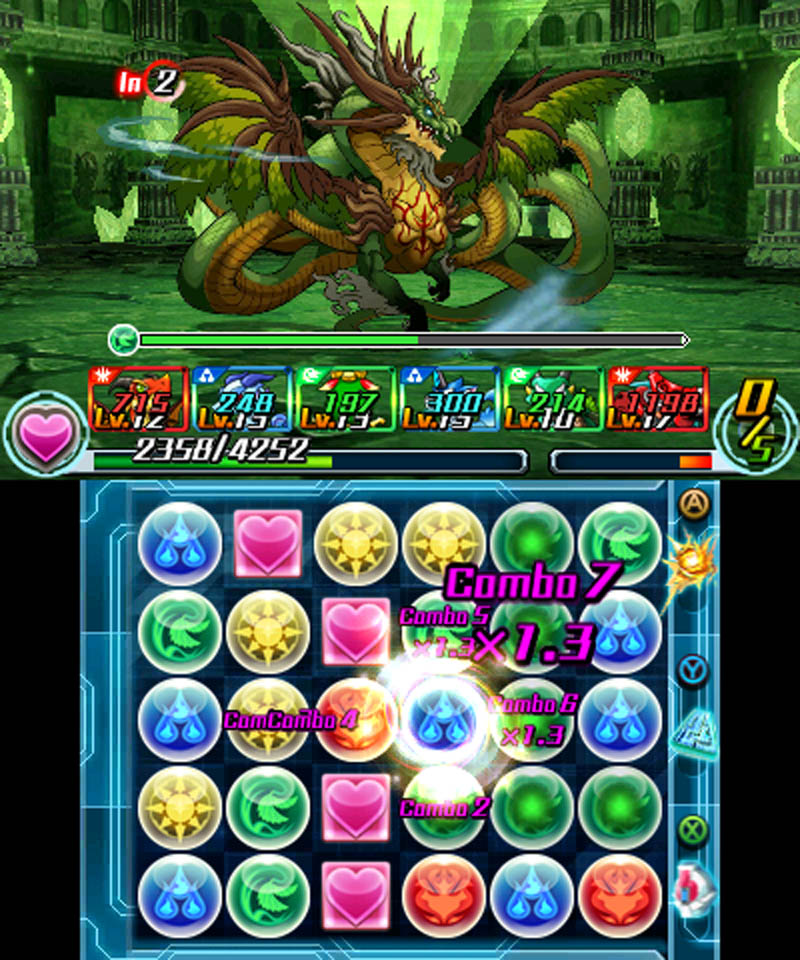 Puzzle & Dragons Z combines the elements of a deep and strategic puzzle game, a dungeon-crawling RPG and a monster-collecting adventure and features over 200 types of monster to recruit, evolve and hatch from eggs dropped after battle.

Monster types include dragons, knights and even demons, and each has its own different strengths, skills and special abilities. Puzzle & Dragons: Super Mario Bros Edition gives the gameplay a Super Mario Bros. spin, as the heroes traverse the Mushroom Kingdom across eight worlds with multiple courses. 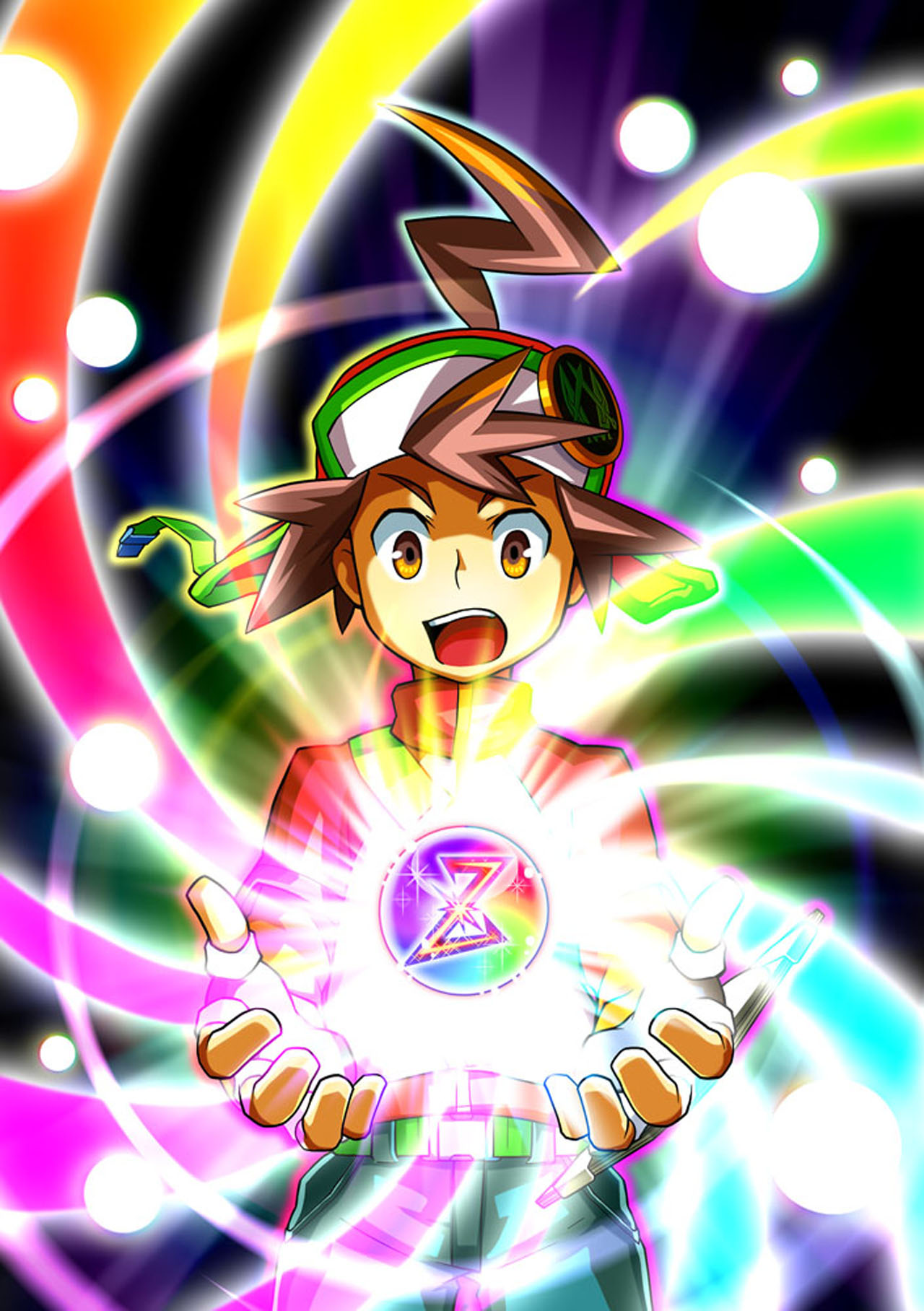 Players will experience the same colourful match-three fun in both titles regardless of whether they opt for the strategic breadth of the RPG-oriented Puzzle & Dragons Z or the more streamlined Super Mario experience. With both full games together in one package, players can experience the thrill of both.