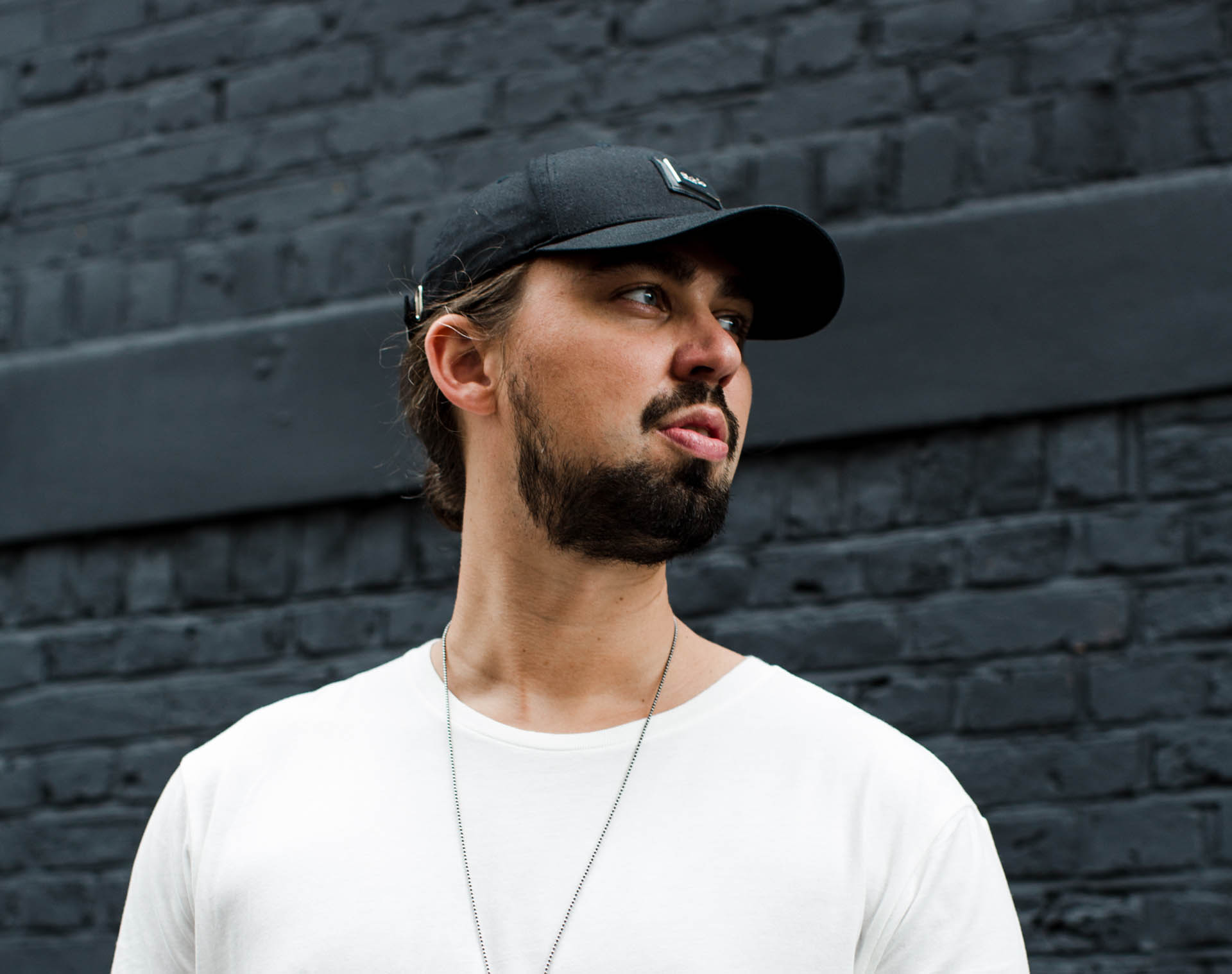 Following club ready single Back This Groove Up and Into You ft. Sinead Harnett amassing over 3 million streams across all platforms this year, Sonny Fodera enlists Lilly Ahlberg for new summer single The Moment via his Beatport no.7 best-selling Solotoko label.

The Moment features Lilly Ahlberg’s stunning vocals that soar effortlessly above enchanting synth structures whilst a flowing bassline adds captivating weight to this peak time tune. With the versatility to master both crossover and underground elements, Sonny Fodera’s growing influence on the scene has shaped the producer as an artist in demand. 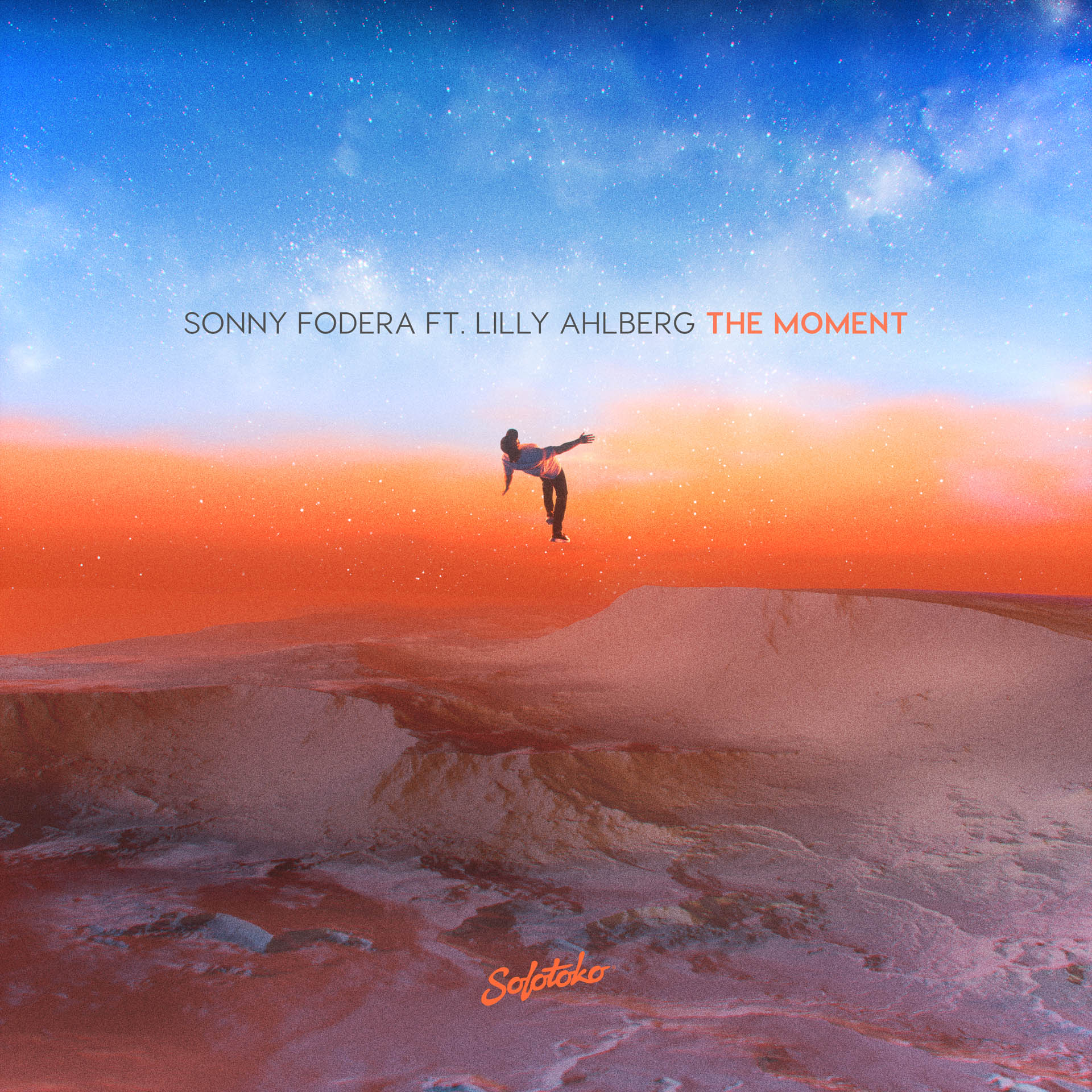 Along with radio friendly tune Into You garnering support from BBC Radio 1’s Pete Tong and Mistajam’s Dance Anthems this year, Sonny’s talent has also seen underground originals including his Insane EP fly up the Beatport Charts reaching a respectable top five spot, whilst his remix of Calvin Harris’ Promises caught global attention with an impressive 10 million streams in under six months. Resonating with listeners internationally, 2019 has seen Sonny Fodera play slots at Coachella and EDC Week Vegas whilst hitting the road for a N.America spring tour playing New York, to Los Angeles, San Francisco, Mexico City and more.

Among this, Sonny has treated his loyal UK fanbase to sets at BBC Radio 1’s Big Weekend and We Are Fstvl kicking off a spectacular festival season. With performances at Parklife, Hideout, MADE and others alongside a packed Ibiza schedule still to follow, Sonny Fodera is headed for his biggest year yet.

Sonny Fodera ft. Lilly Ahlberg – The Moment is out now on Solotoko.