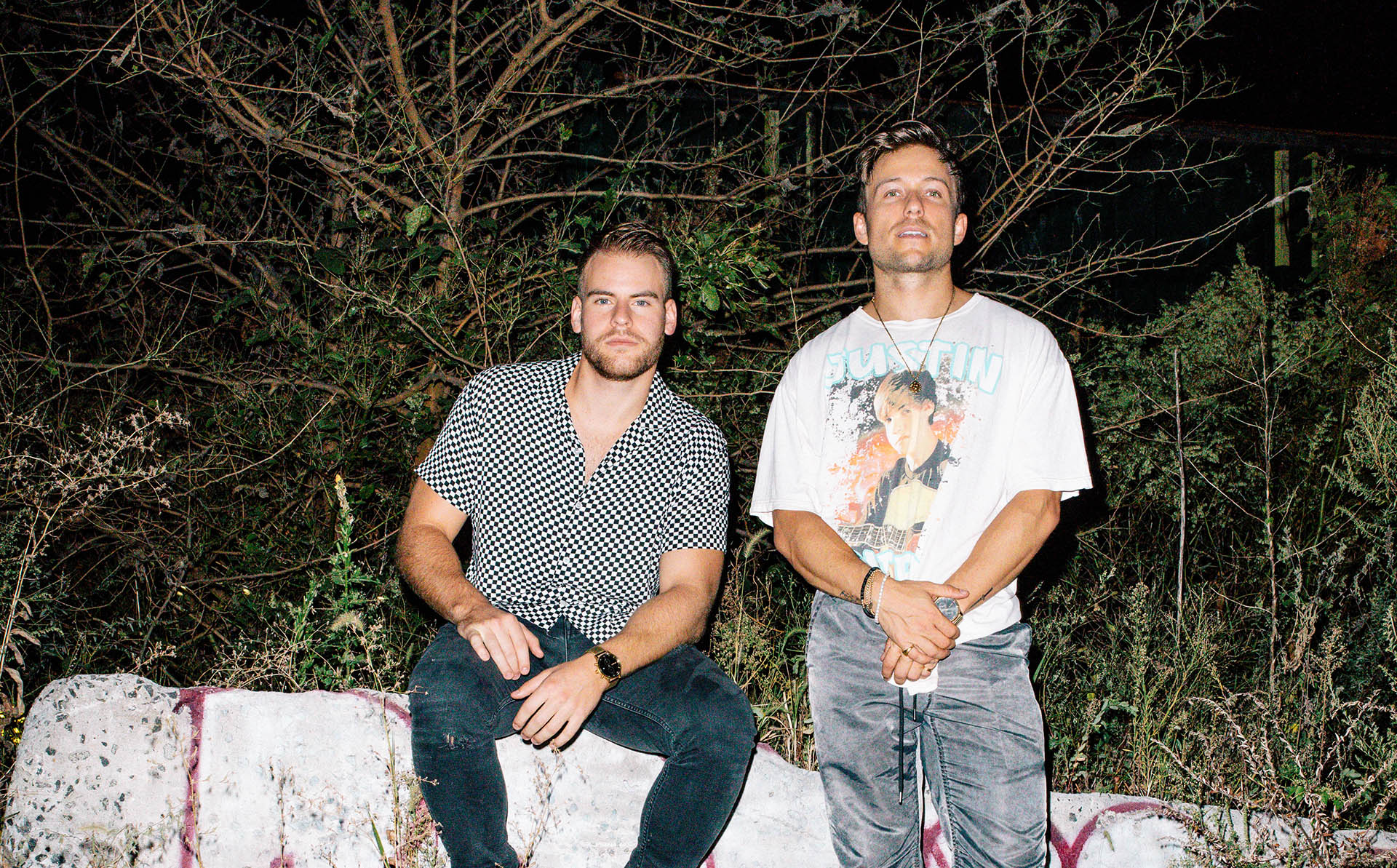 Following the undeniable success of their recent single On My Mind alongside Diplo, that spent 19 weeks at no.1 in the Beatport Chart, SIDEPIECE make their debut on Sonny Fodera’s Solotoko label with killer new single Fallin For You.

Highly esteemed producers in their own right, Party Favor and Nitti Gritti came together last year to form epic house duo SIDEPIECE. Nitti Gritti is a Latin Grammy Award Winner boasting eclectic collaborations with the likes of Bad Bunny, DJ Snake and Major Lazer, whilst Party Favor holds multiple Billboard Dance and US Dance Radio no.1 records,including Wava which held the no.1 spot in the Beatport Chart for 7 weeks straight. 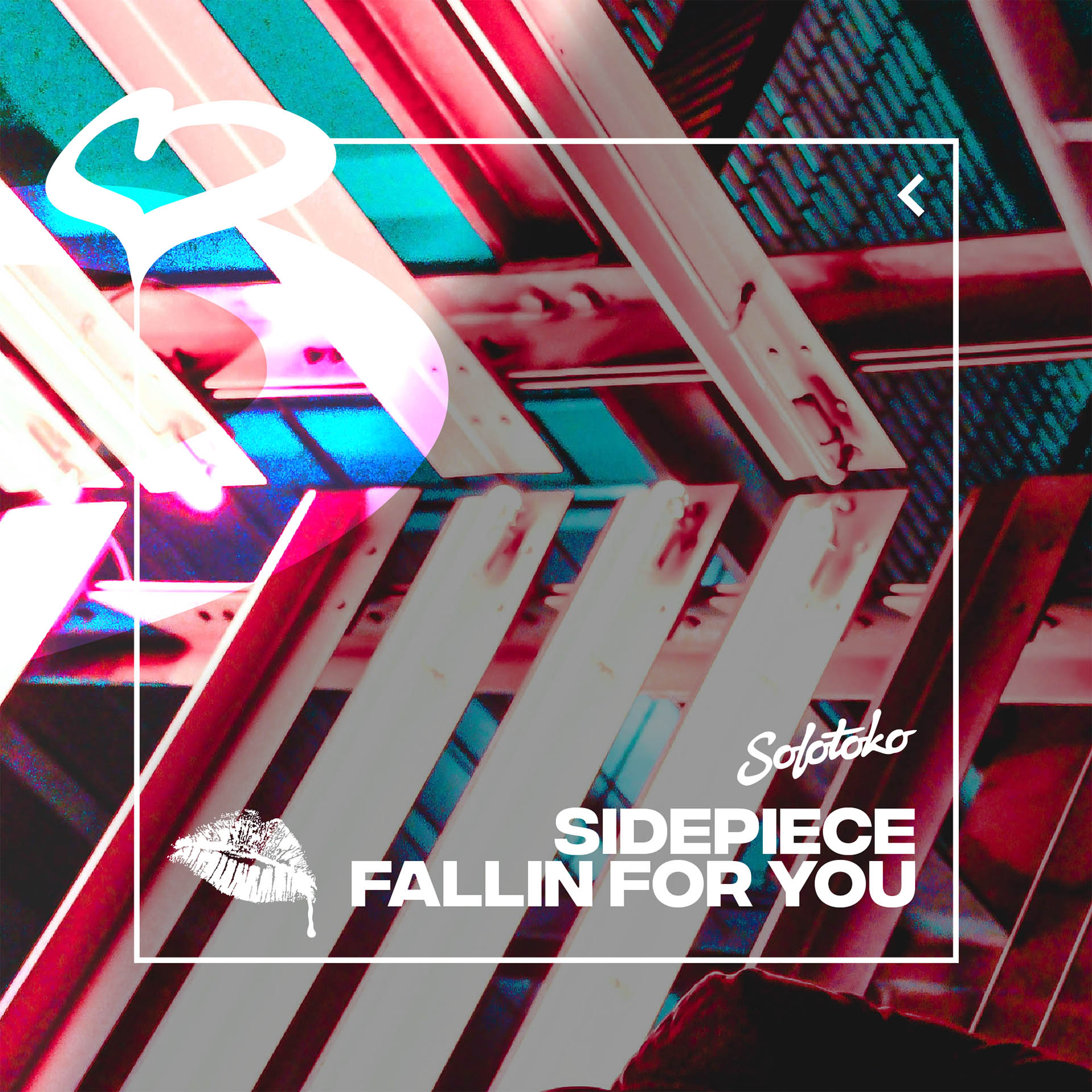 Combining their phenomenal impact as individuals, their pulsing debut as SIDEPIECE with Wanna See You via Insomniac Records paved the way for a soaring trajectory. Follow up On My Mind with Diplo surpassed 23M streams on Spotify whilst landing no.1 on 1001 Tracklists, proving this US house duo are destined for global recognition.

Now making their debut on Sonny Fodera’s Solokoto imprint, Fallin For You weaves entrancing synth lines into a distorted vocal that builds into a hard-hitting drop with trembling basslines. Guaranteed to be an epic addition to a DJ mix or stream, it’s bound to get any home sound system pumping.

SIDEPIECE – Fallin For You is out now via Solotoko.