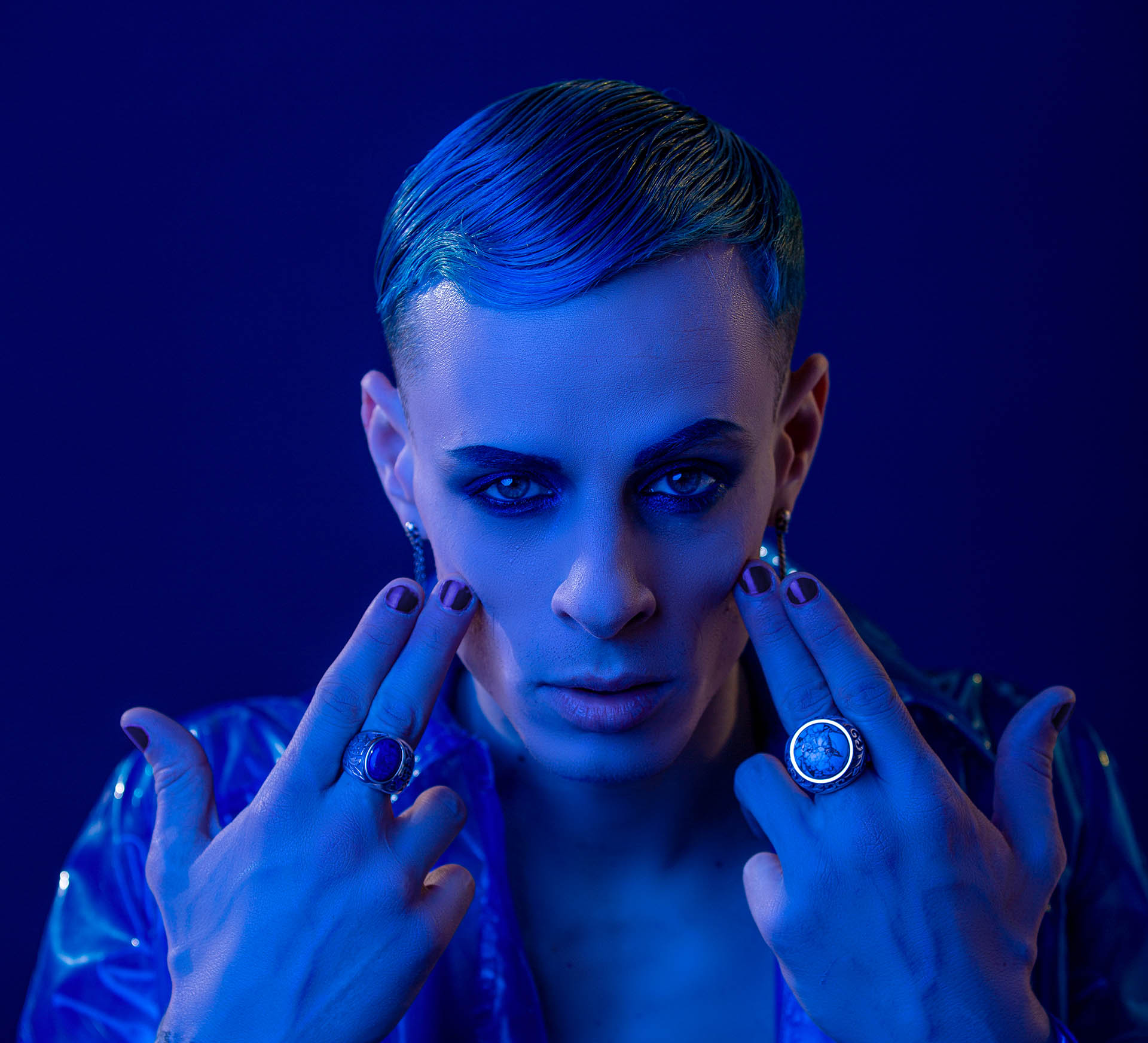 Following on from his huge remix of Elderbook’s smash Back To My Bed late last year, Multi-Platinum artist Boss Doms once again unites with Australian talent Kyle Pearce, for his latest smash, Pretty Face, out on Warner now.

Having already made waves within his home country of Italy Boss Doms AKA Edoardo Manozzi has fast become a one-to-watch on the global dance scene. His single, I Want More was supported by Pete Tong on BBC Radio 1, and even went on to be remixed by heavyweights such as HOSH, Darius Syrossian, Piero Pirupa, Havoc & Lawn and Christian Nielsen.

What’s more, he too took the role of remixer as he put his own stamp on Benny Benassi and Jeremih’s heater, LOVELIFE, as well as uniting with fellow Italian Achille Lauro for a remix of Elderbrook’s huge single, Back To My Bed. 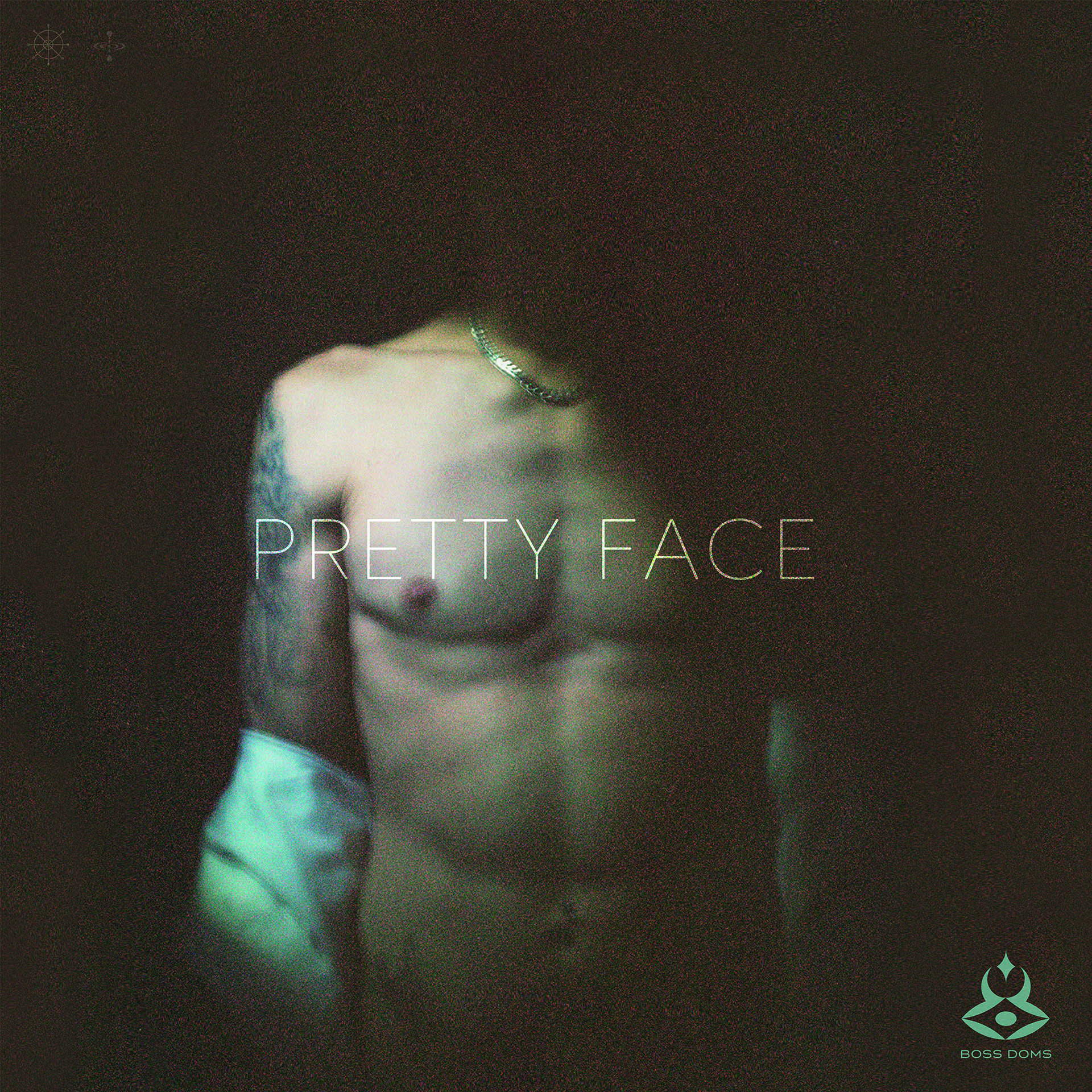 As well as millions of streams and huge support from the dance scene, Boss Doms also brings an artistic  punk glam aesthetic to the world of dance. With previous collaborations with the likes of Gucci, Moschino, Richmond and Fausto Puglisi, Boss Doms once again brings another element of art with the release of Pretty Face in the form of the “The Pretty Face Installation” last week.

With Boss Doms’ giving fans a full 360° experience of the track with mind, body and heart, visitors were encouraged to focus on multi-sensory as an alternative way to listen to the song.  In addition to hearing a preview of Pretty Face,  fans were invited to reflect on the importance of themselves, causing them to acknowledge how we all are pretty faces in an increasingly distant society, particularly during times of covered faces. Complete with mirrors, robotic voices and natures background sounds, Pretty Face, Boss Doms and the installation aim to bring a sensory experience which expects fans to focus on being themselves.