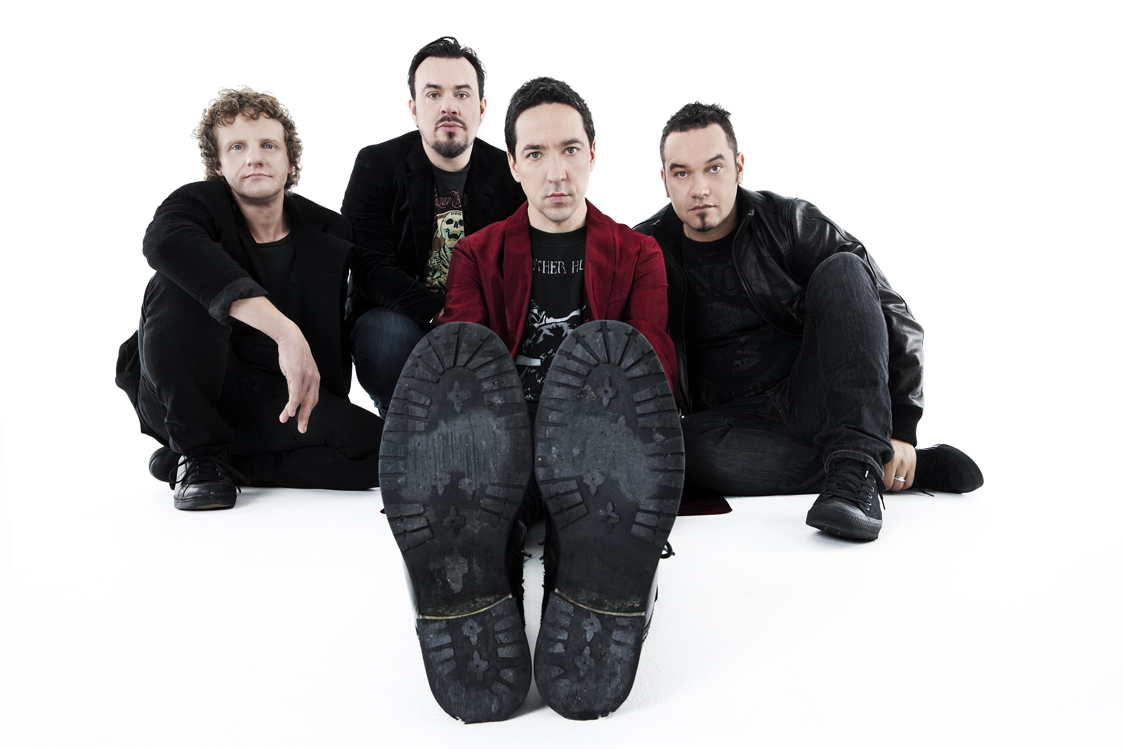 To mark the occasion and to fan’s delight, Shihad have announced the pre-order of the first ever vinyl release of the record, set for February 17th, 2023.

At the time of its release in 2002 – and prior to their name change – the band were known as Pacifier and their self-titled album was quick to gain huge success and hit #1.
At the time singles ‘Comfort Me’, ‘Run’ and ‘Bullitproof’ from the album went on to be hit singles nationwide, with ‘Bullitproof’ peaking at #27 on the global Billboard Mainstream Rock Tracks chart, and #37 on the global Billboard Modern Rock Tracks chart. 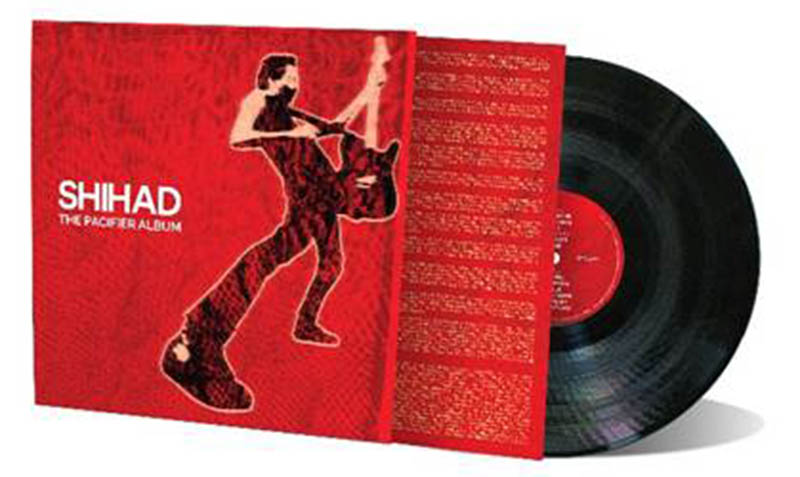 “Finally! To celebrate its 20th anniversary, we’re releasing our Pacifier album on vinyl!! This super deluxe version is a thing of beauty and has been remastered to sound awesome! (Especially at high volume!) This very limited edition is gonna go quick so make sure you grab yours before they’re all gone!” Lead Singer, Jon Toogood says.

The news of the special edition vinyl comes off the back of the recent announcement of the Shihad tour. With New Zealand’s return to the live music scene, Shihad will soon be touring their recent #1 2021 album OLD GODS; a long overdue opportunity for the band to reconnect with their fans. Ready to rock n roll – the band has a lot to celebrate.